To reach Popova Shapka from Tetovo you will need to travel west on route R1209 for 21 kilometers of zig zag turns.  Be careful to watch out for an oncoming car that might be trying to “straighten out the curve” by encroaching into your lane.

Popova Šapka is well-known in the area as a winter destination but in the warmer months it is also a great destination for cycling and hiking.  In fact, this location is also the starting point for the annual hike/climb to Titov Vrv, the highest peak in Macedonia. 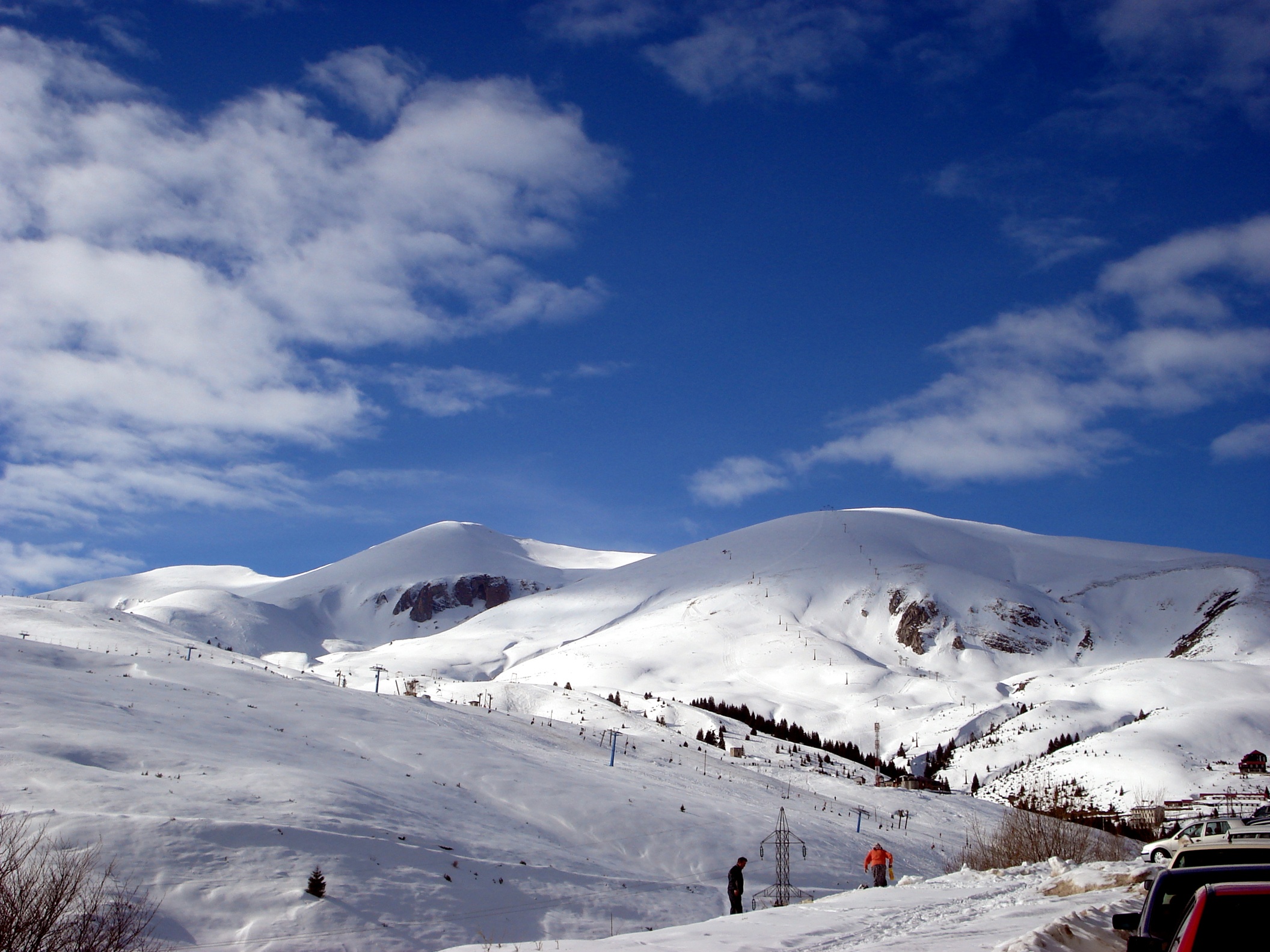 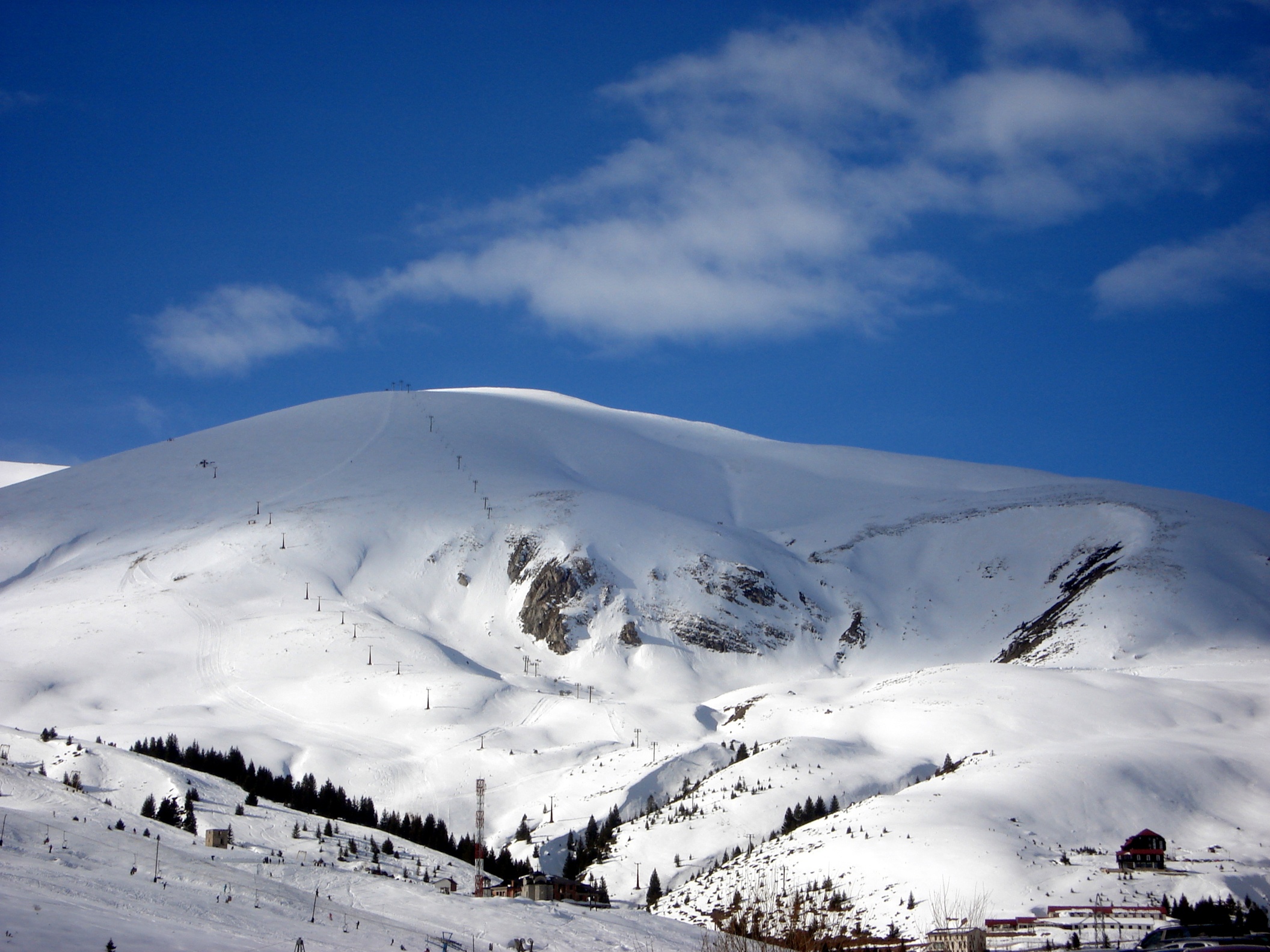 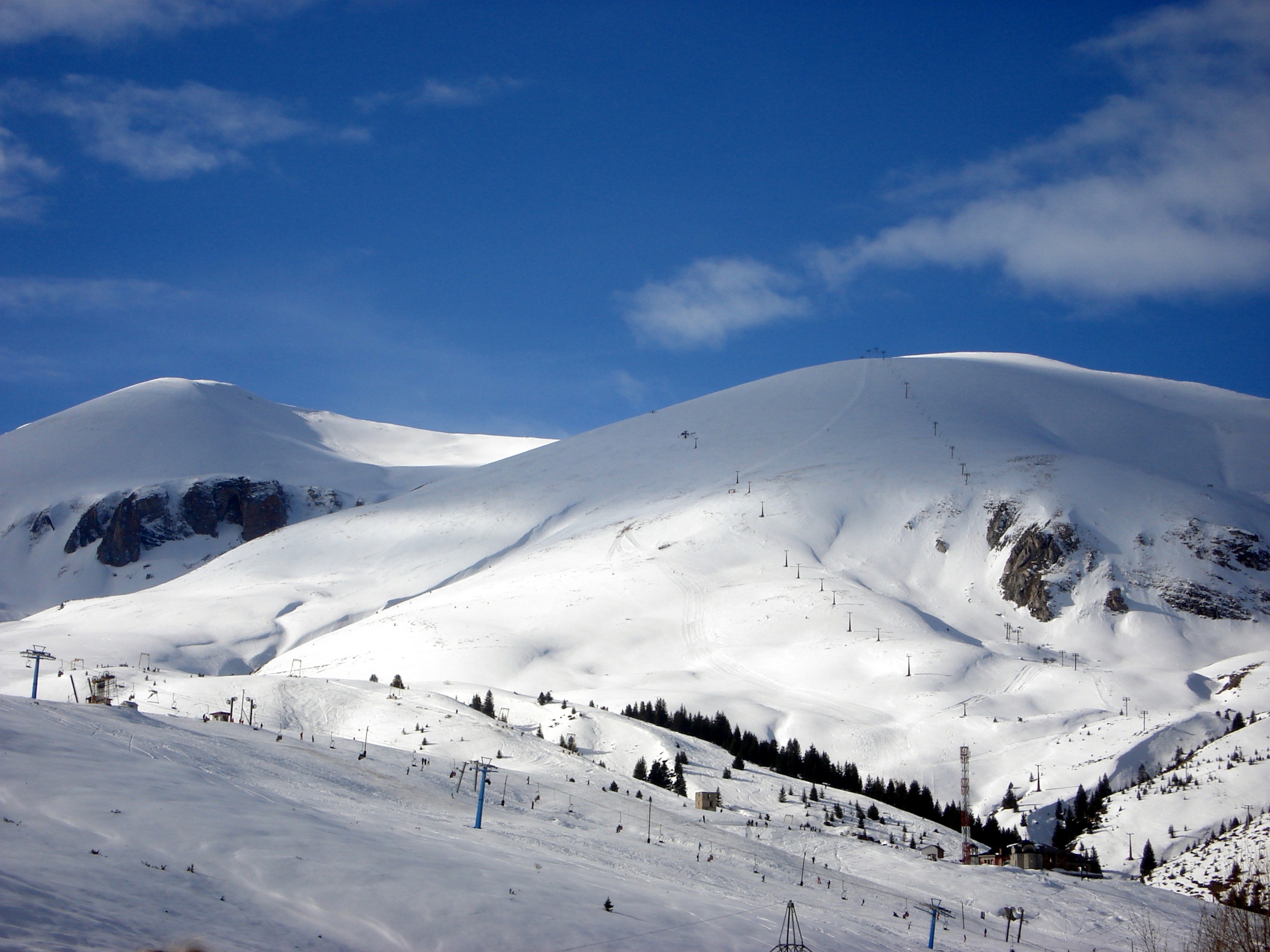 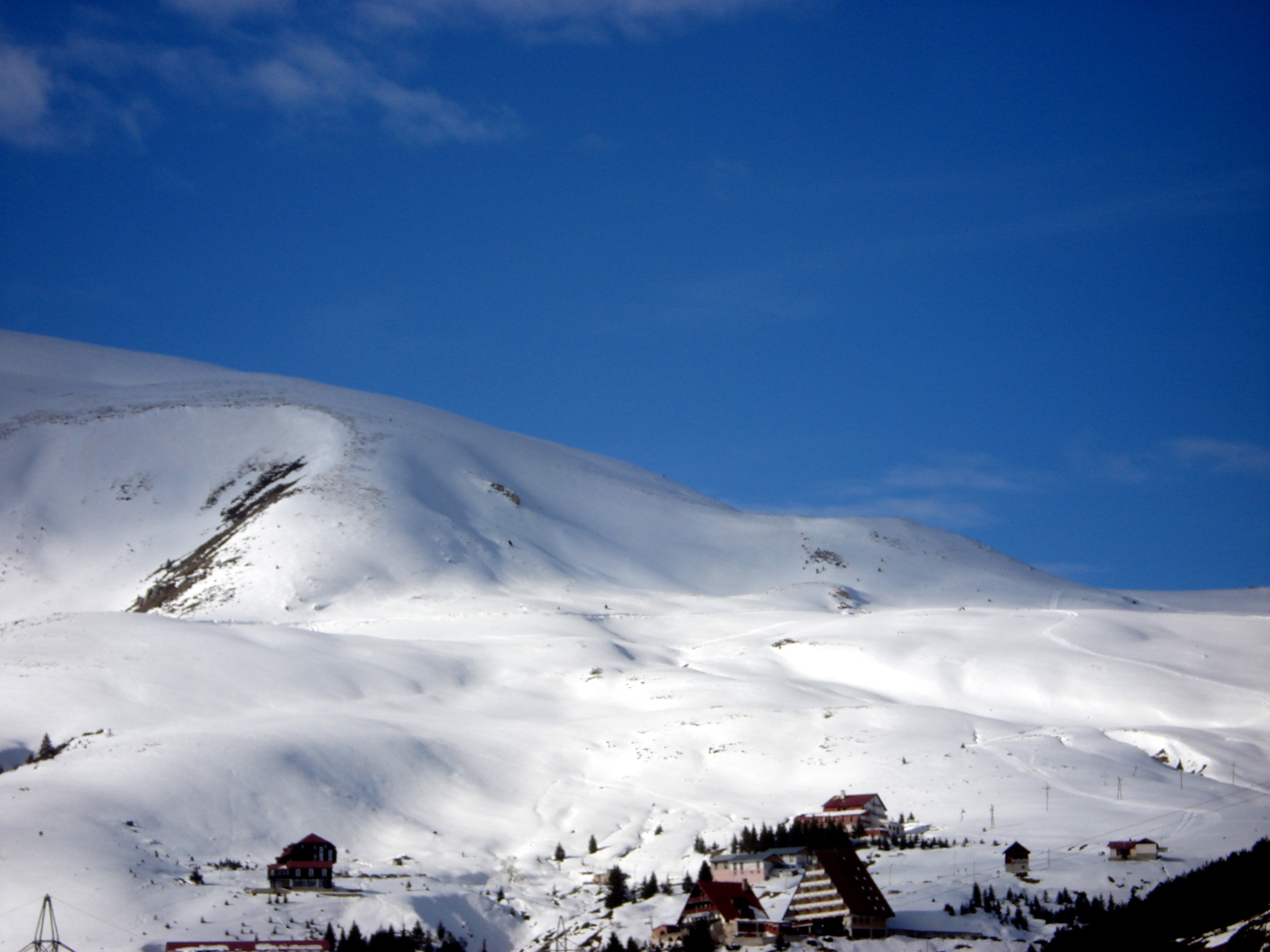 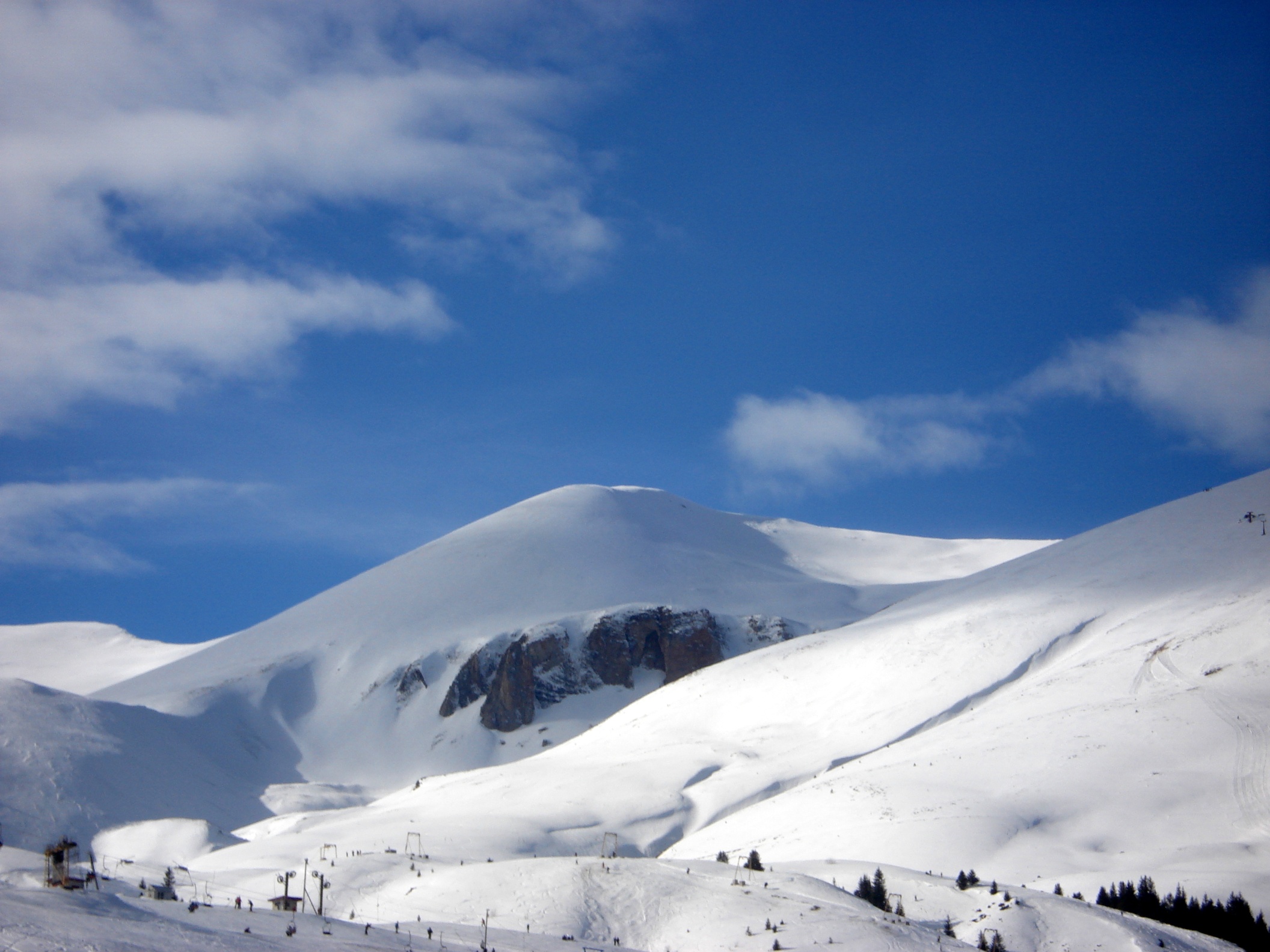 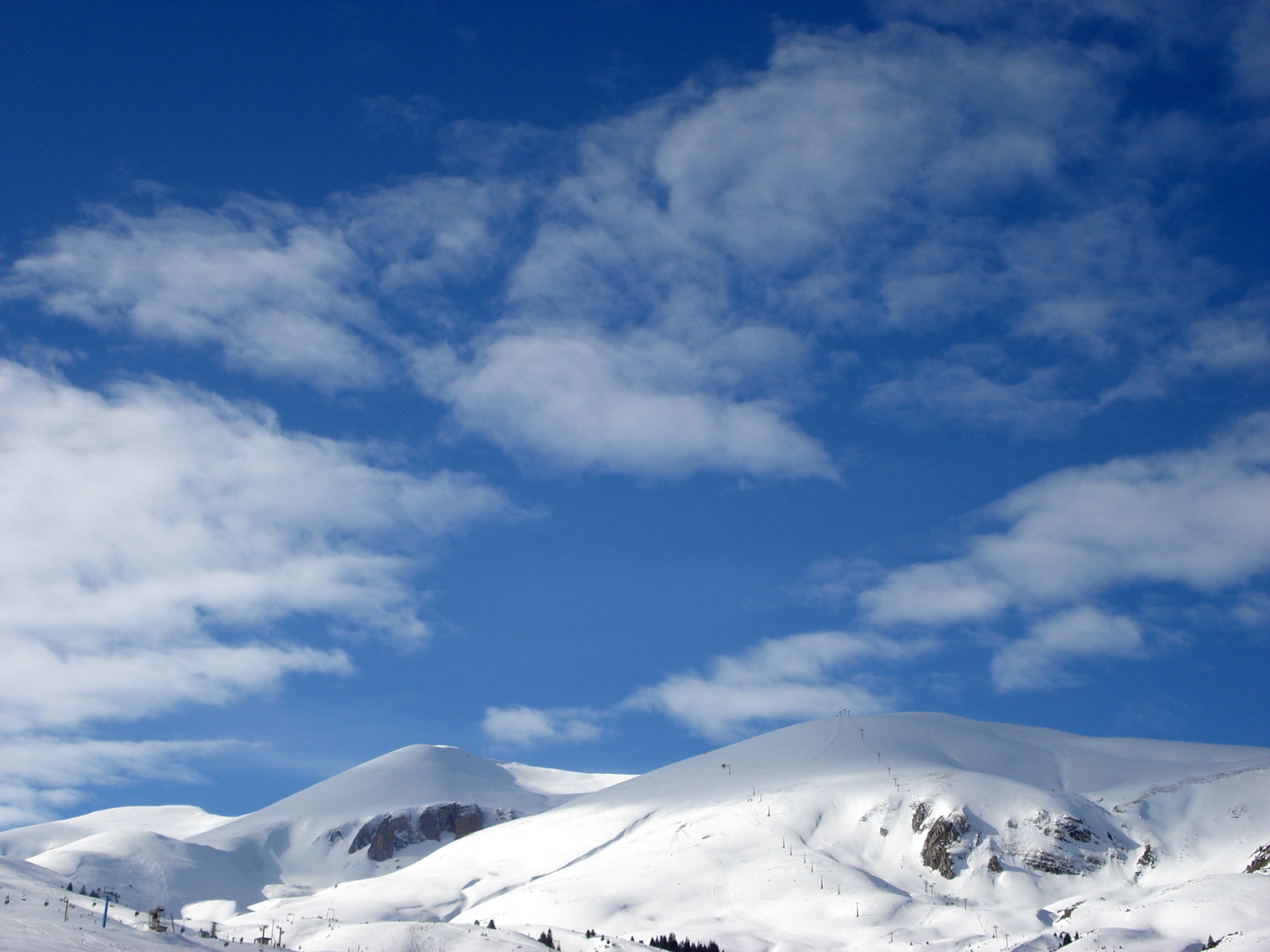 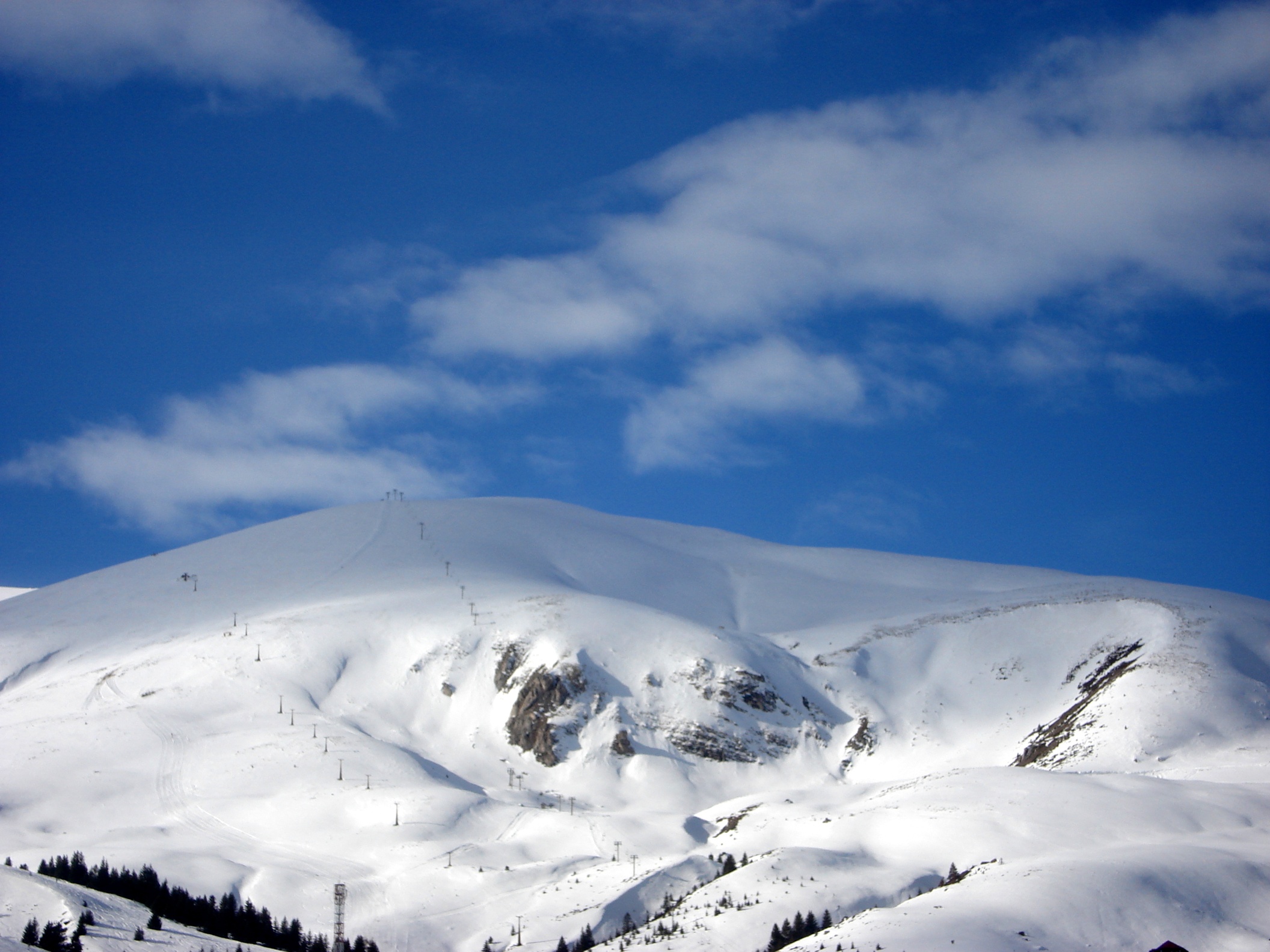 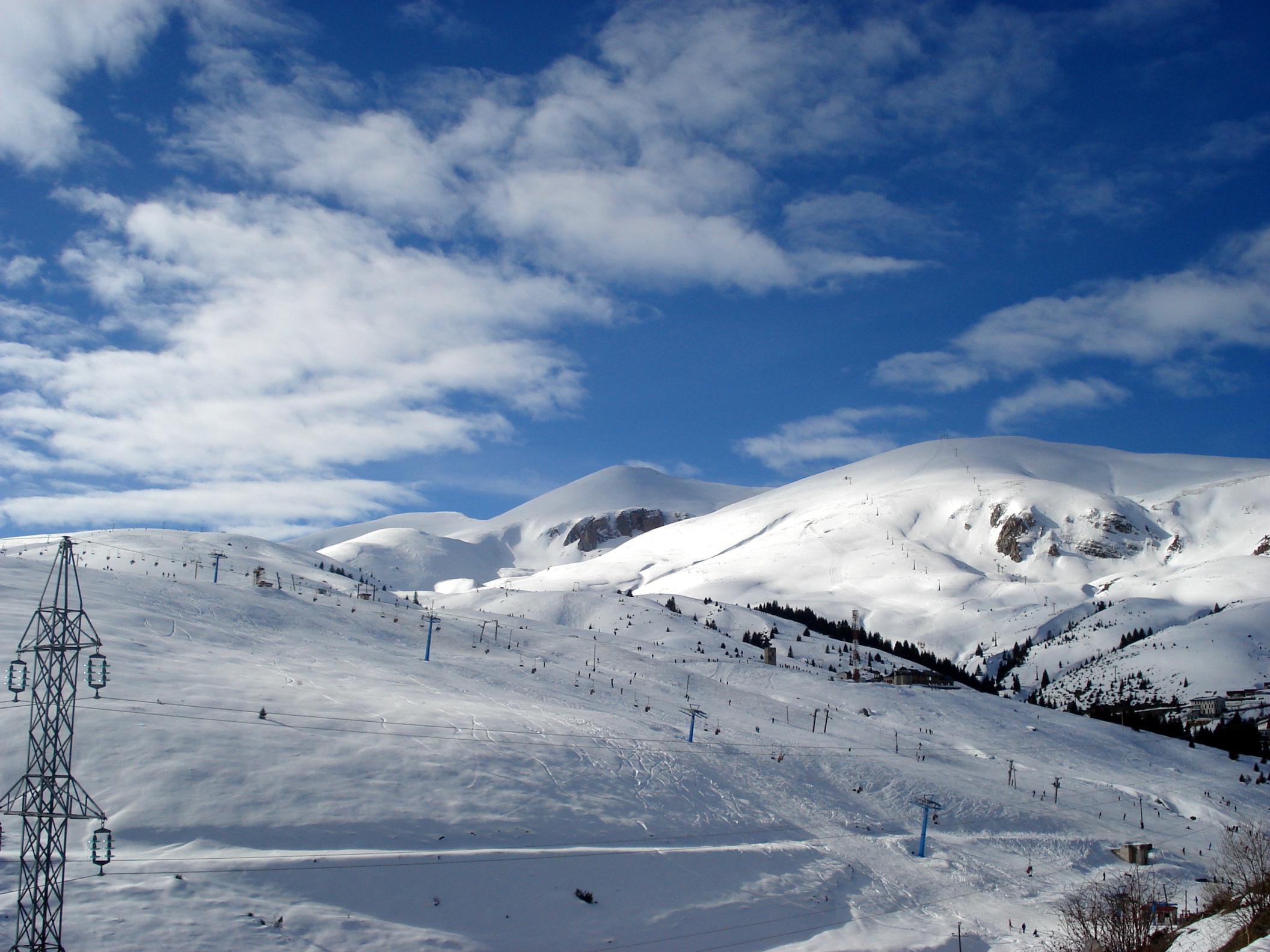 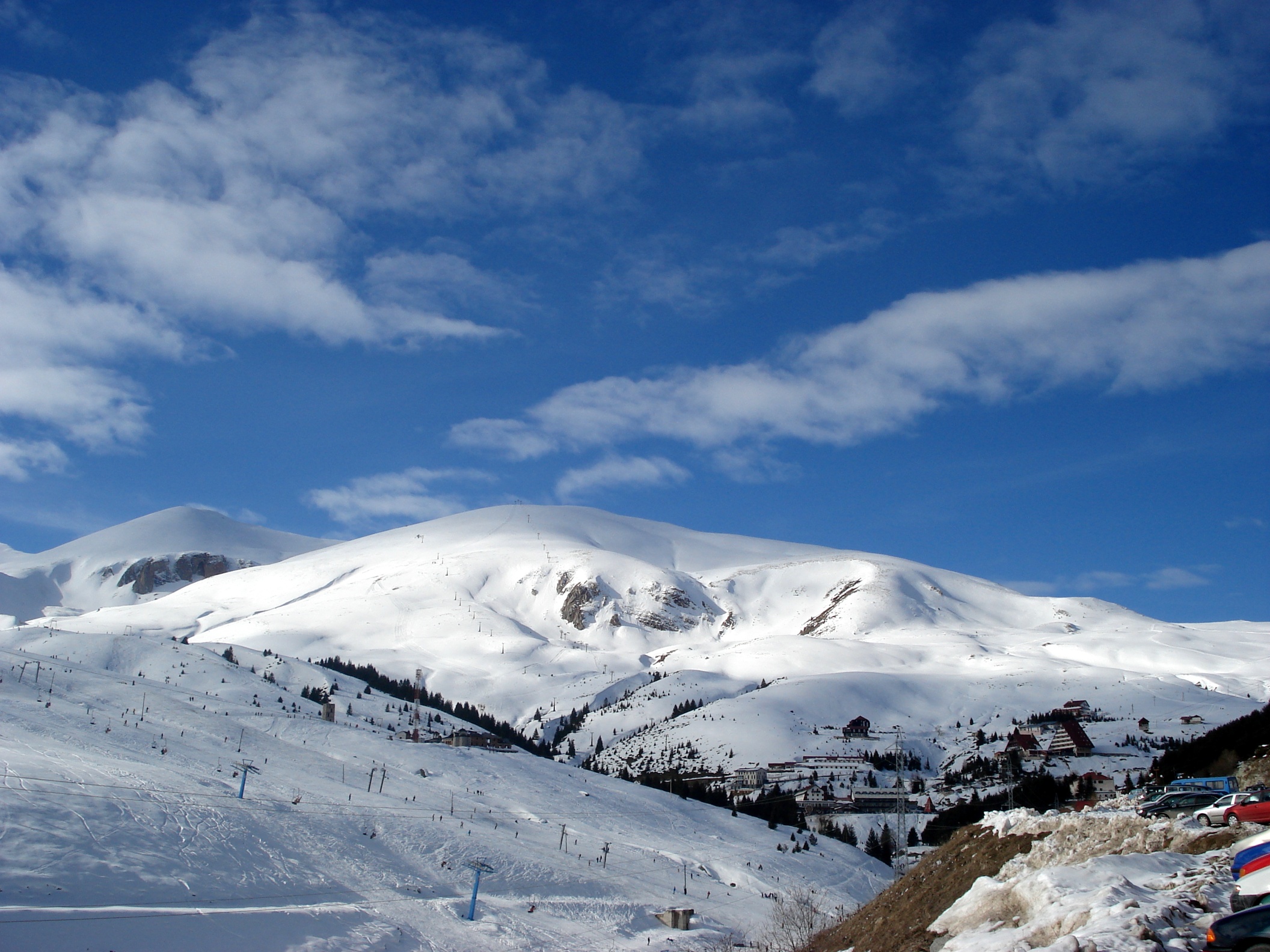 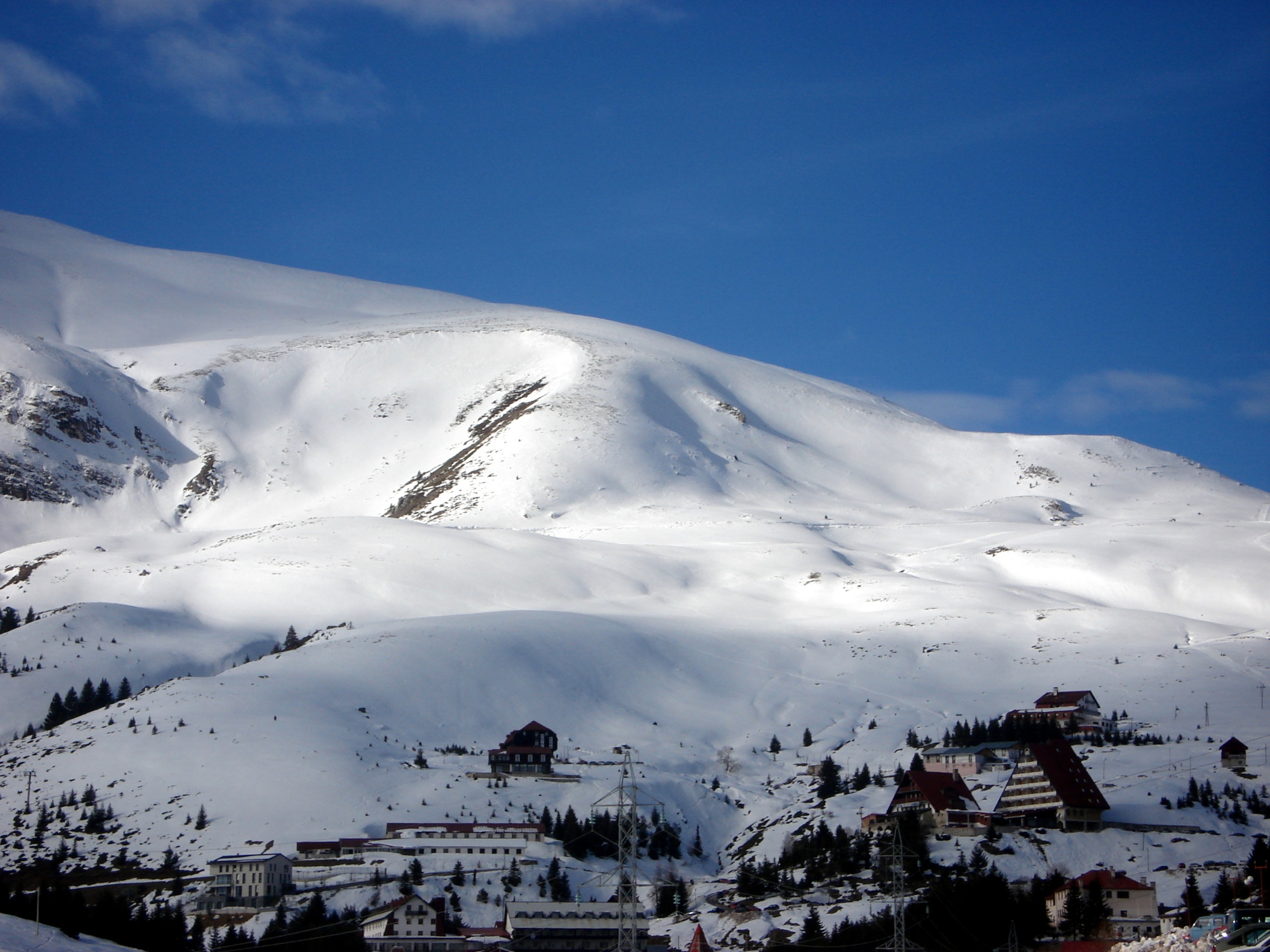 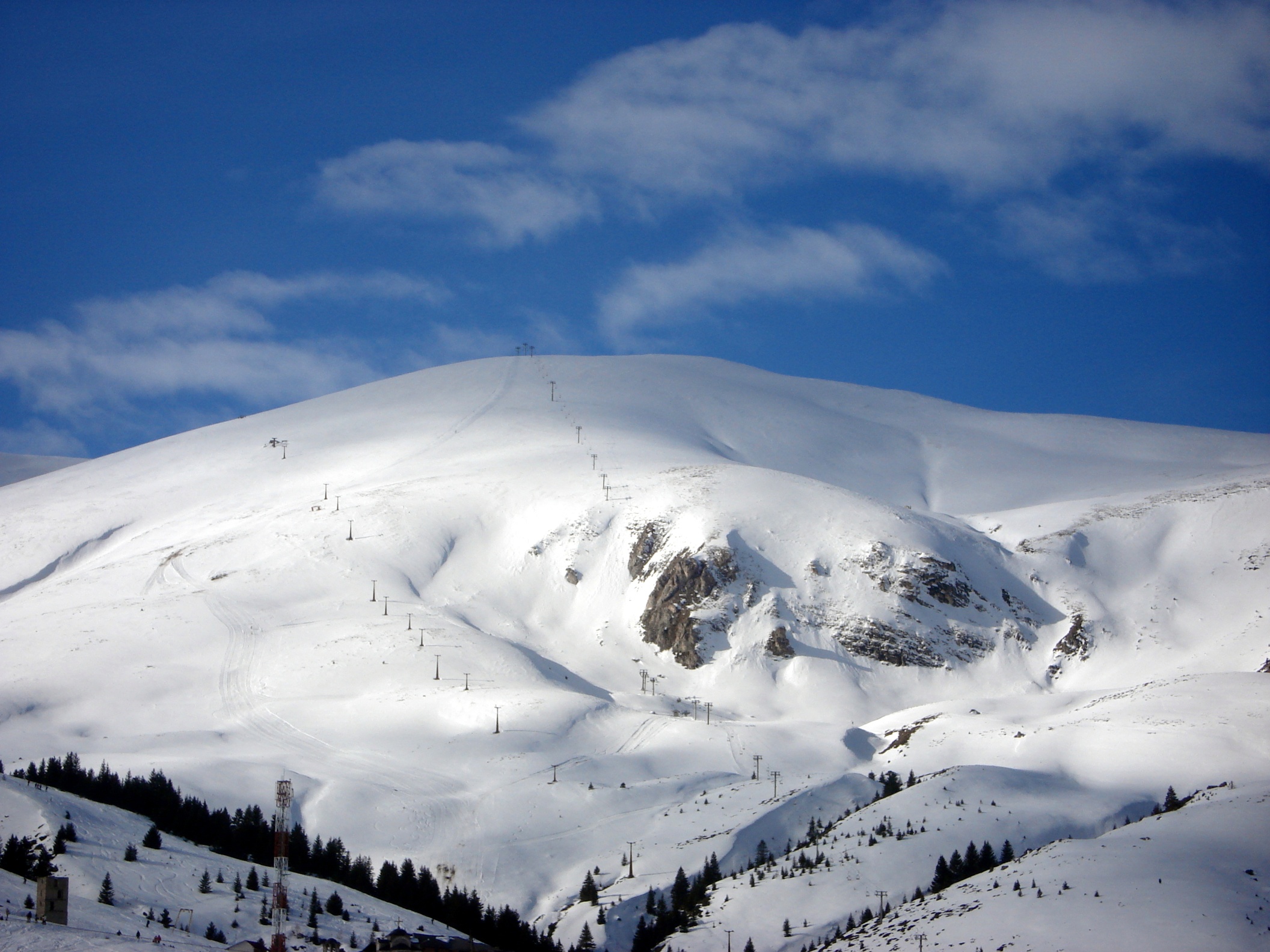 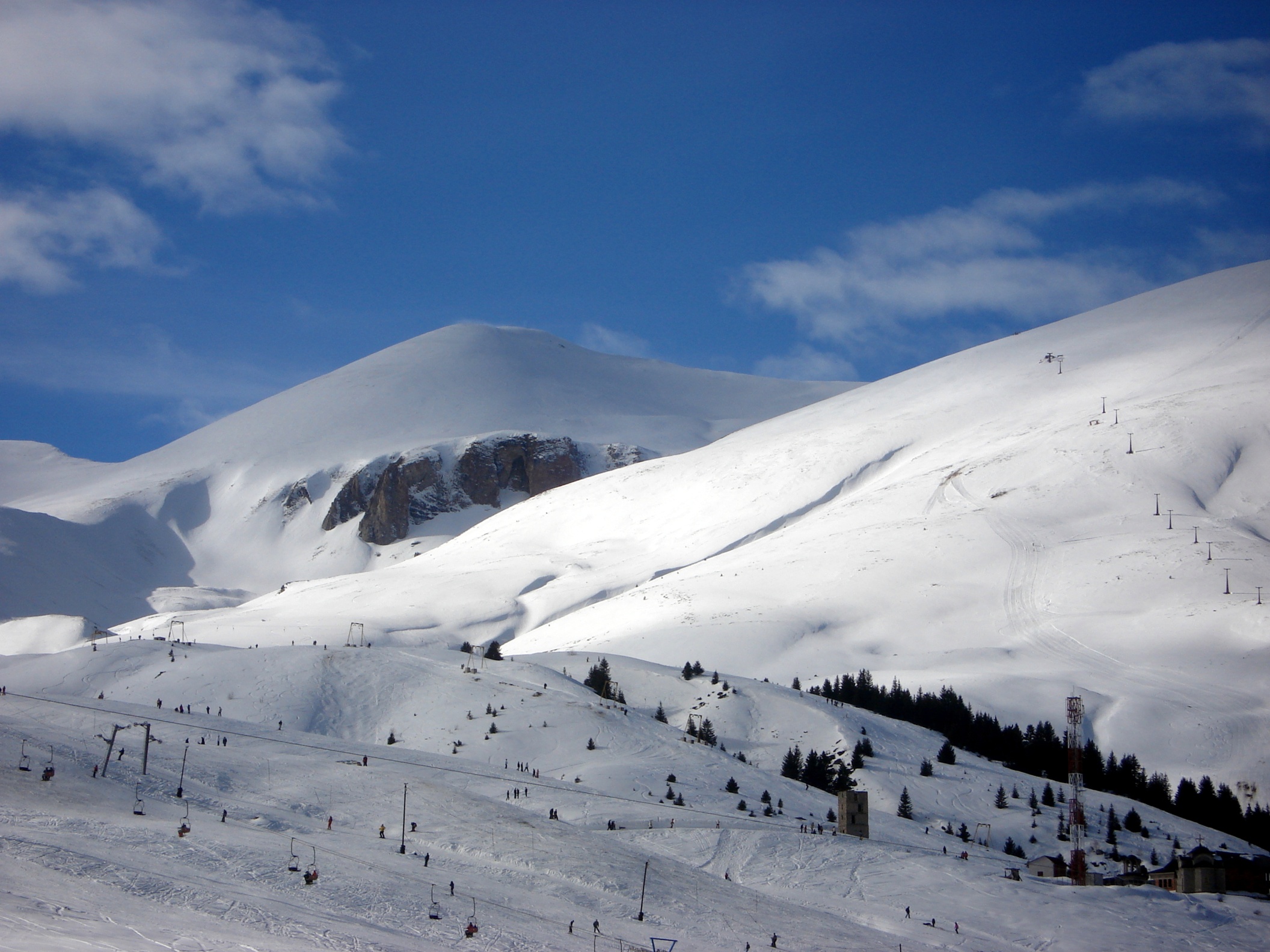 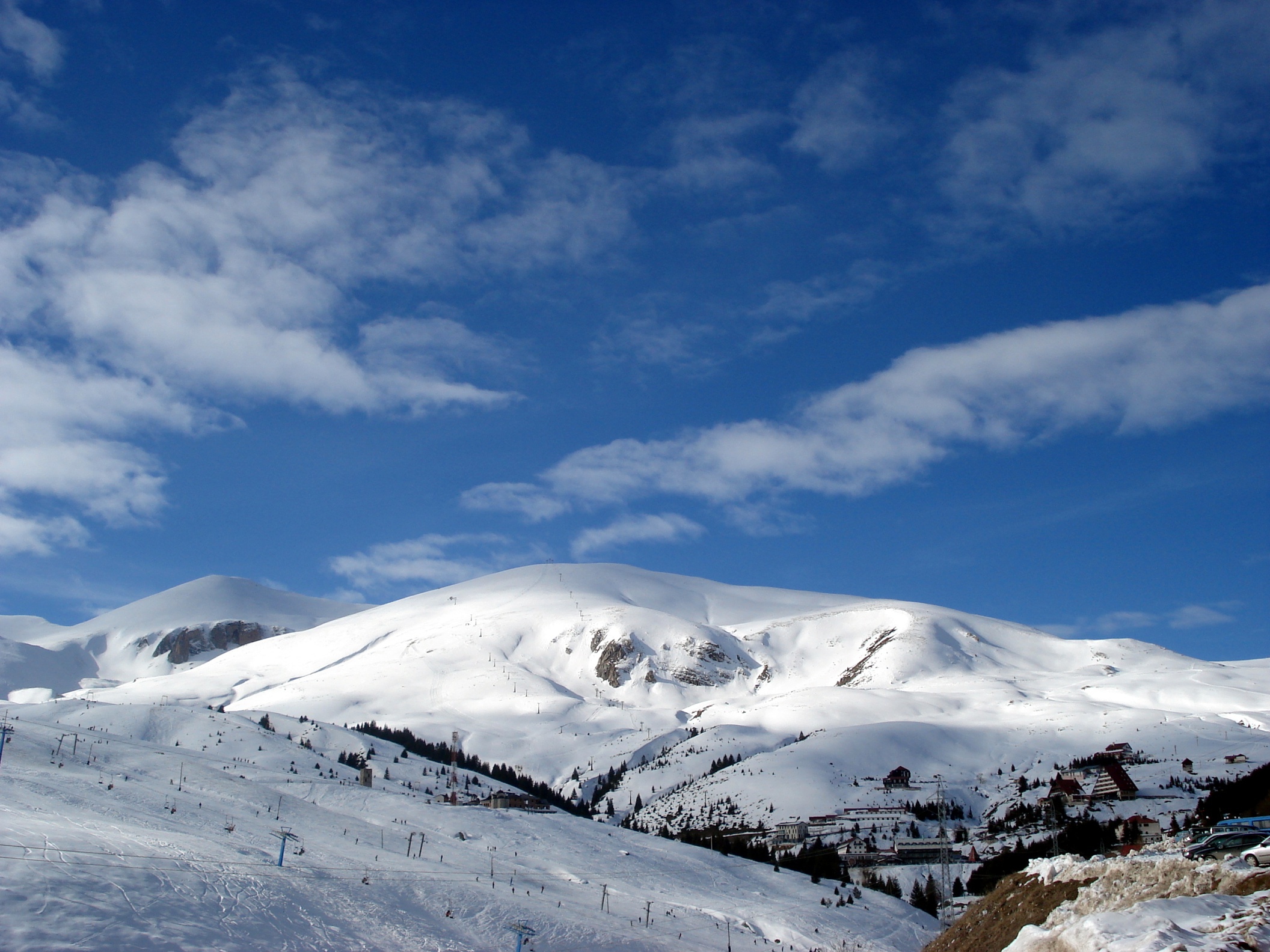 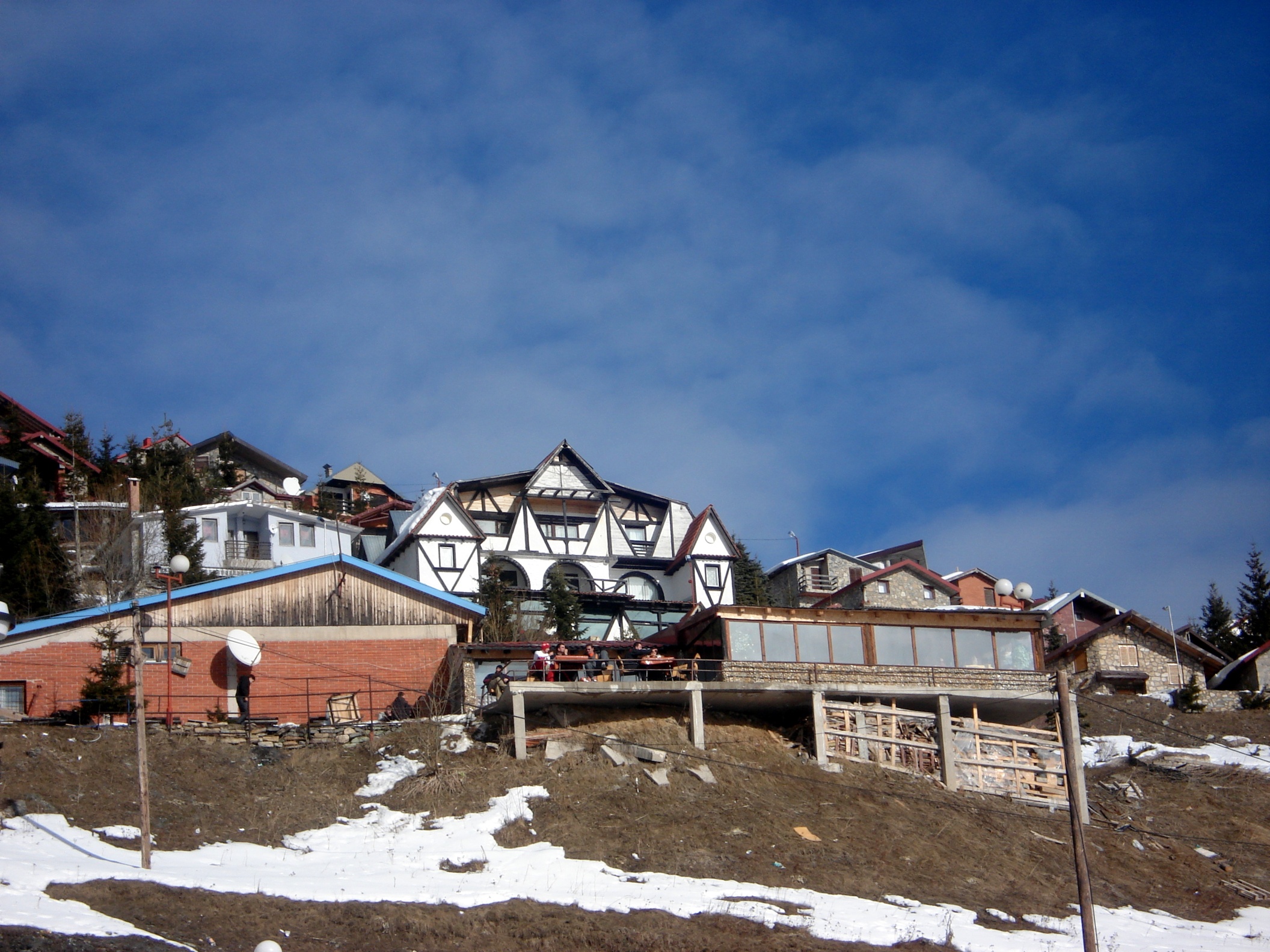 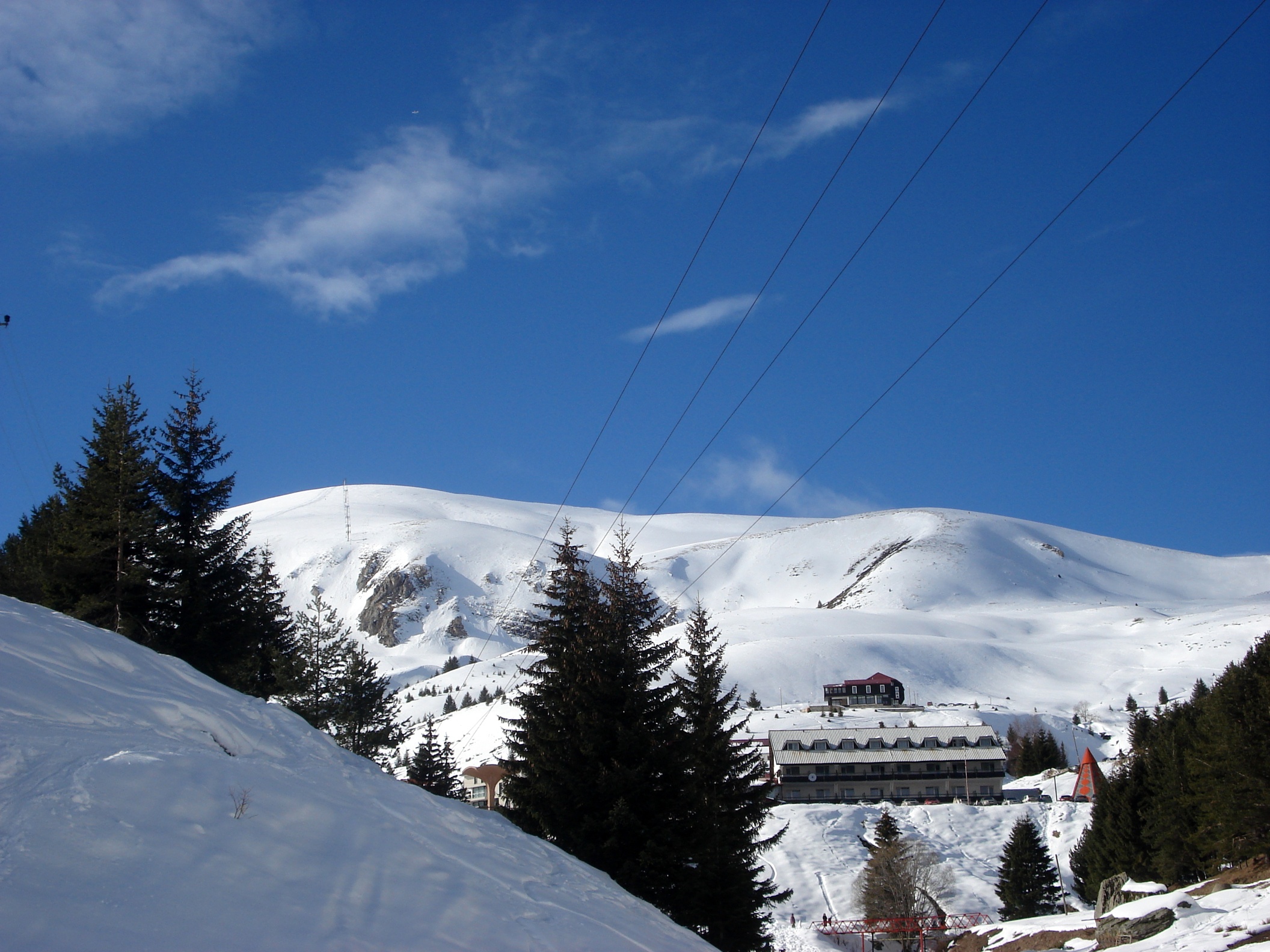 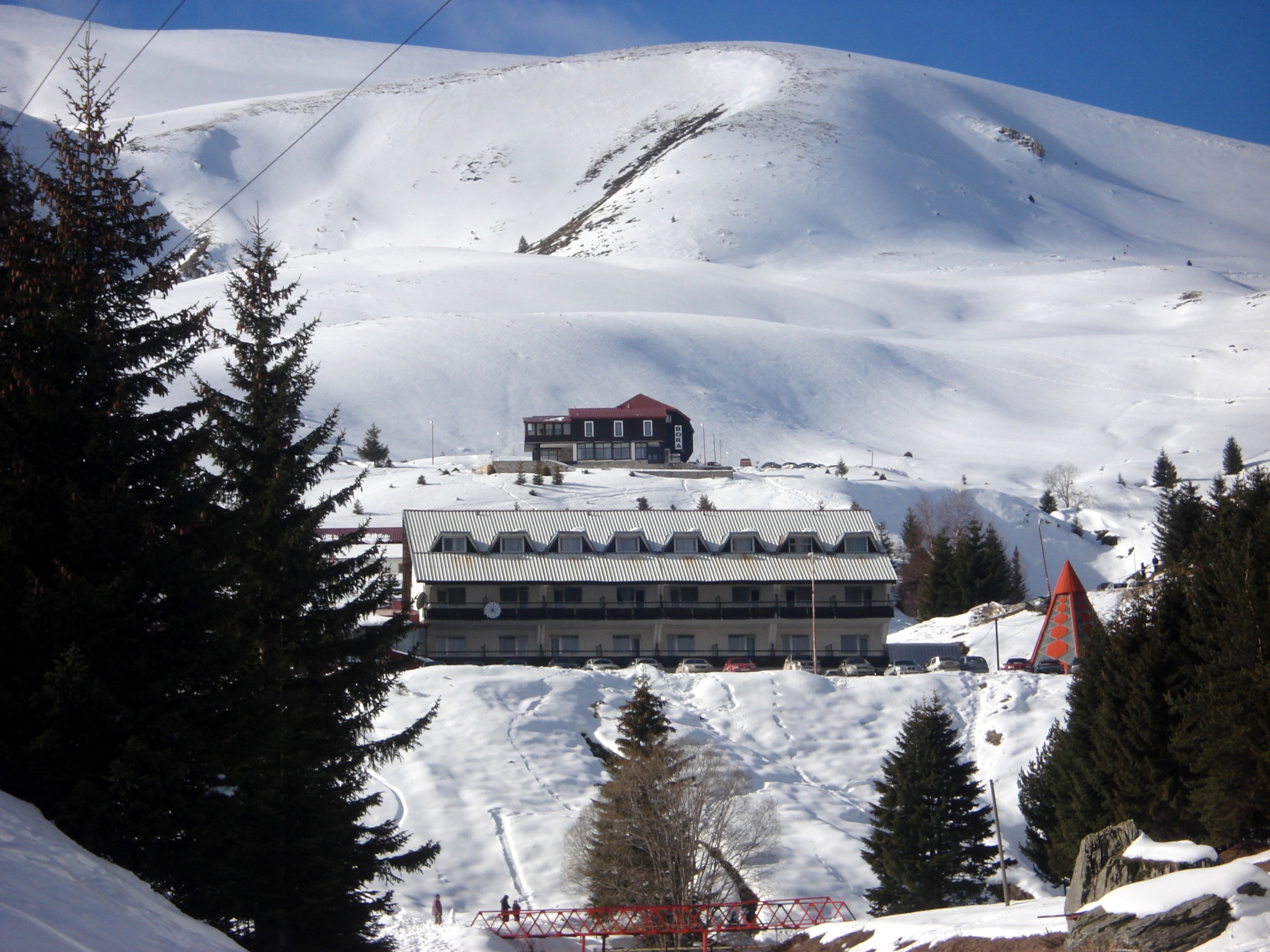 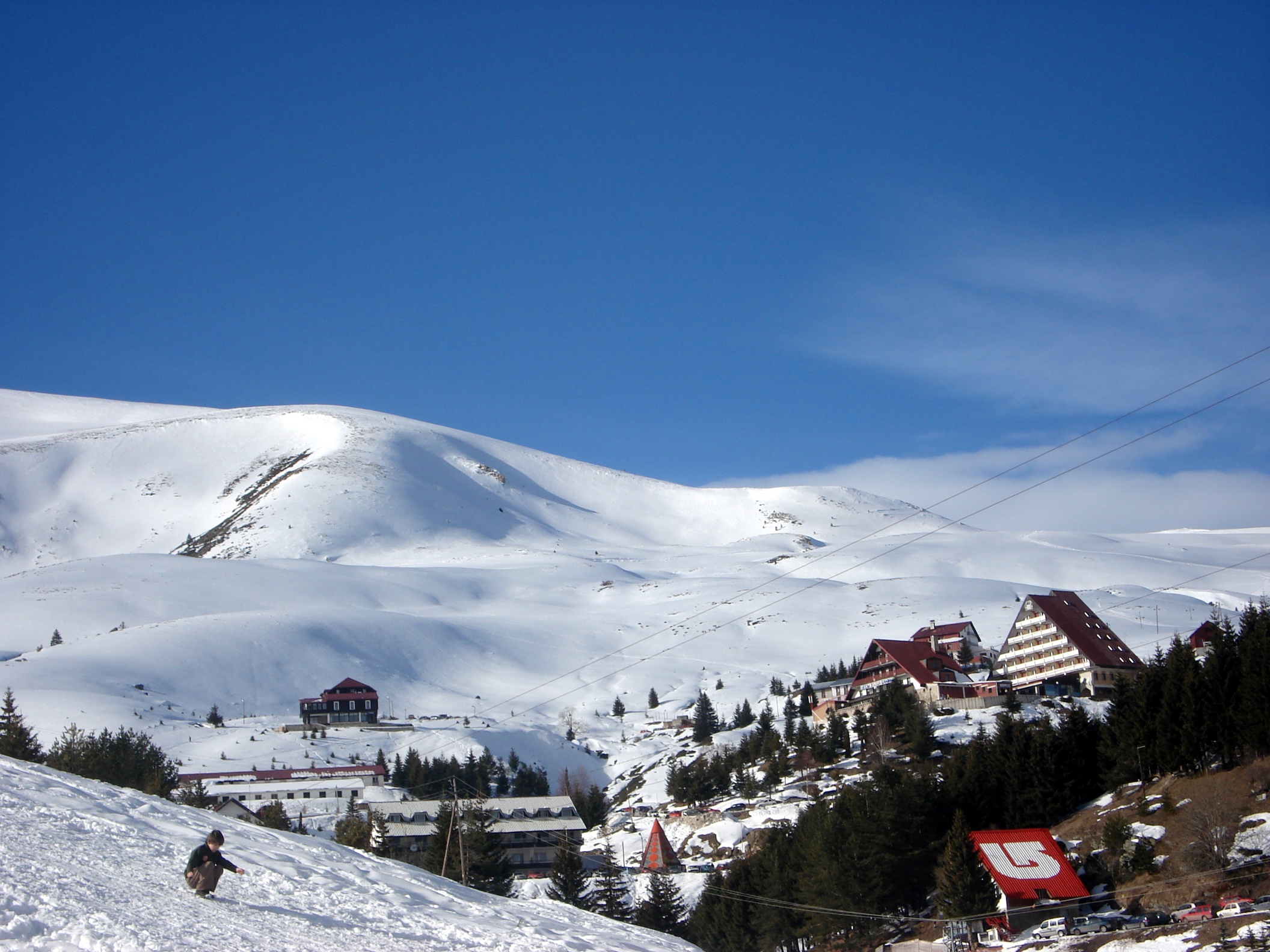 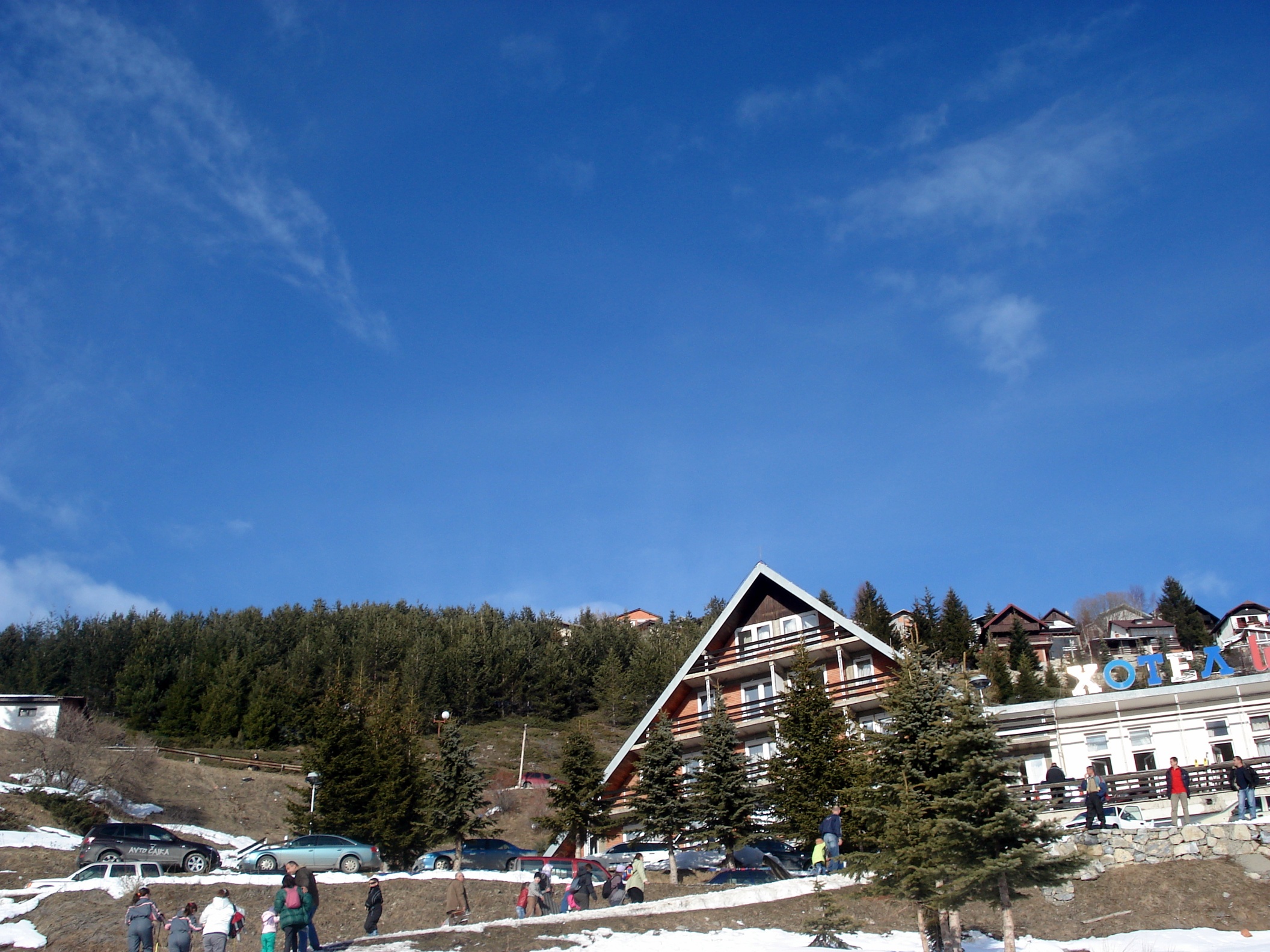