The village of Kičinica (Kichinitsa) is located about 9.5 kilometers north of Mavrovo and just a few kilometers west of Lake Mavrovo in the Mavrovo National Park on the Bistra mountain massif.  Kičinica is one of the more picturesque and culturally significant villages located in the Bistra massif such as Galičnik (Galichnik), Gari, Janče (Janche), Lazaropole, and Tresonče (Tresonche).  In the gallery below are a few pictures of the walled-in church dedicated to Saint Nicholas – Sveti Nikola (Свети Никола).

The entire village has been declared a cultural heritage (културно наследство на Македонија) site by the Department for Protection of Cultural Heritage of Macedonia. The 2002 Macedonian Census lists 8 dwellings in this rural village. 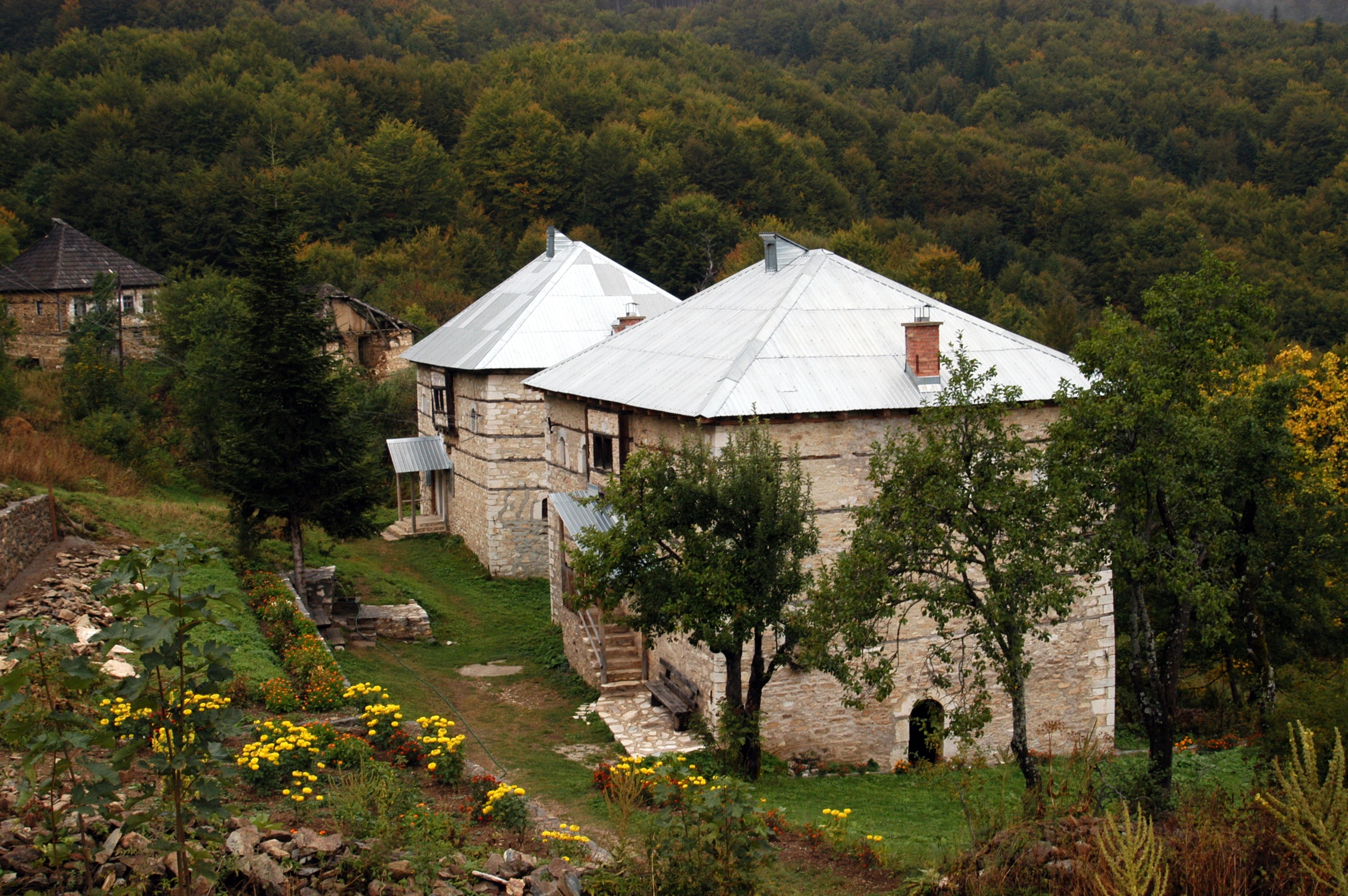 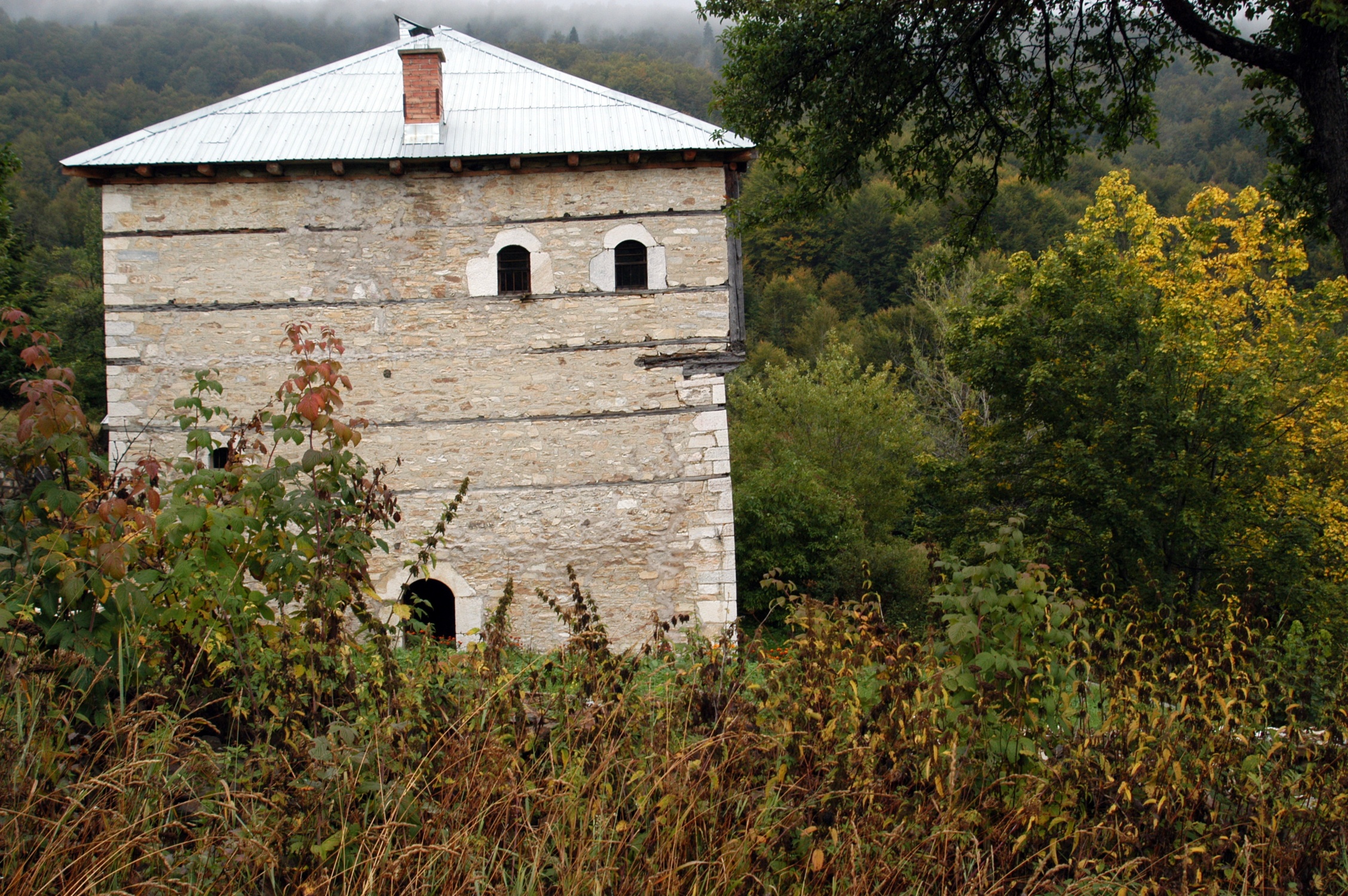 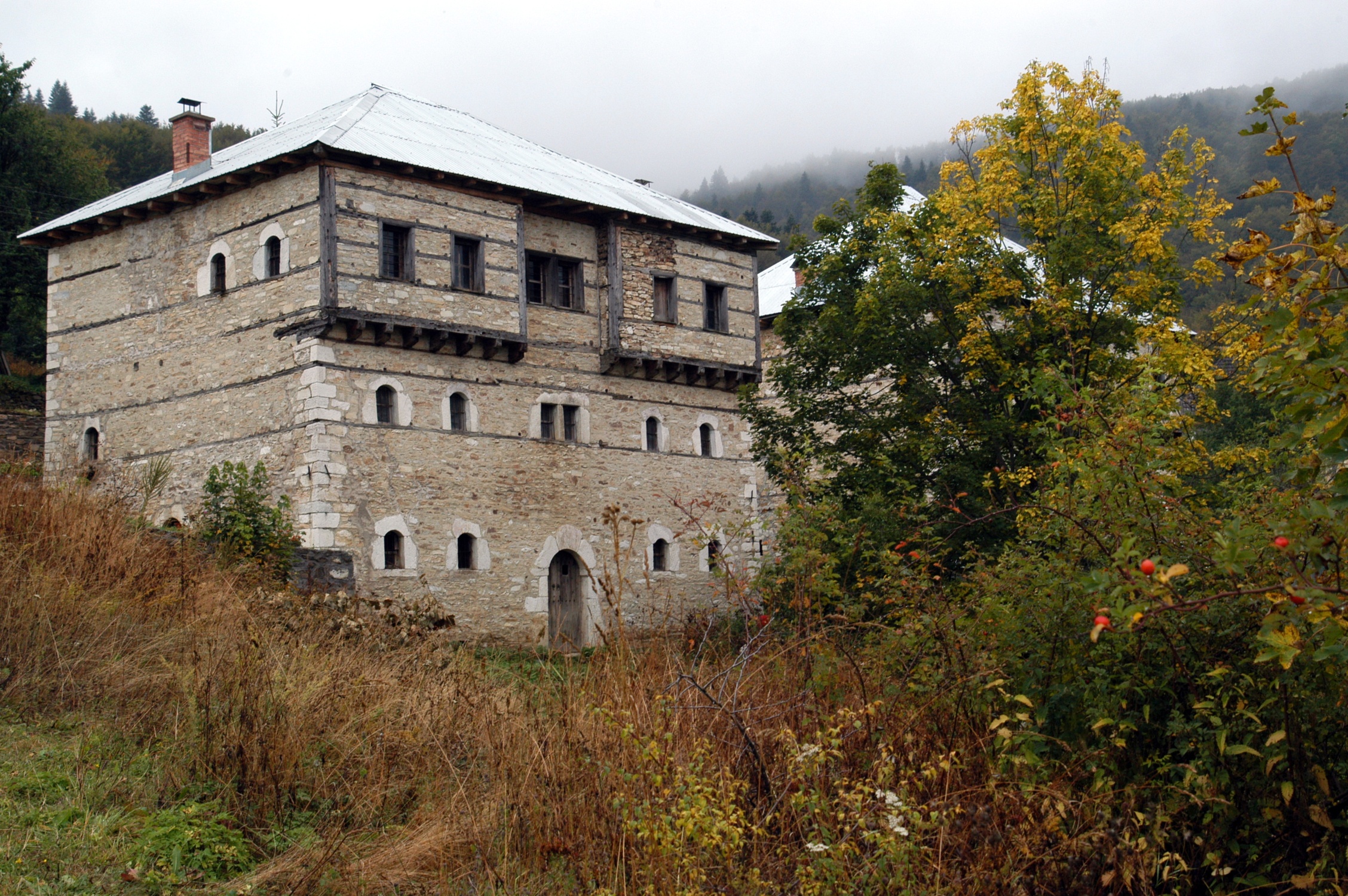 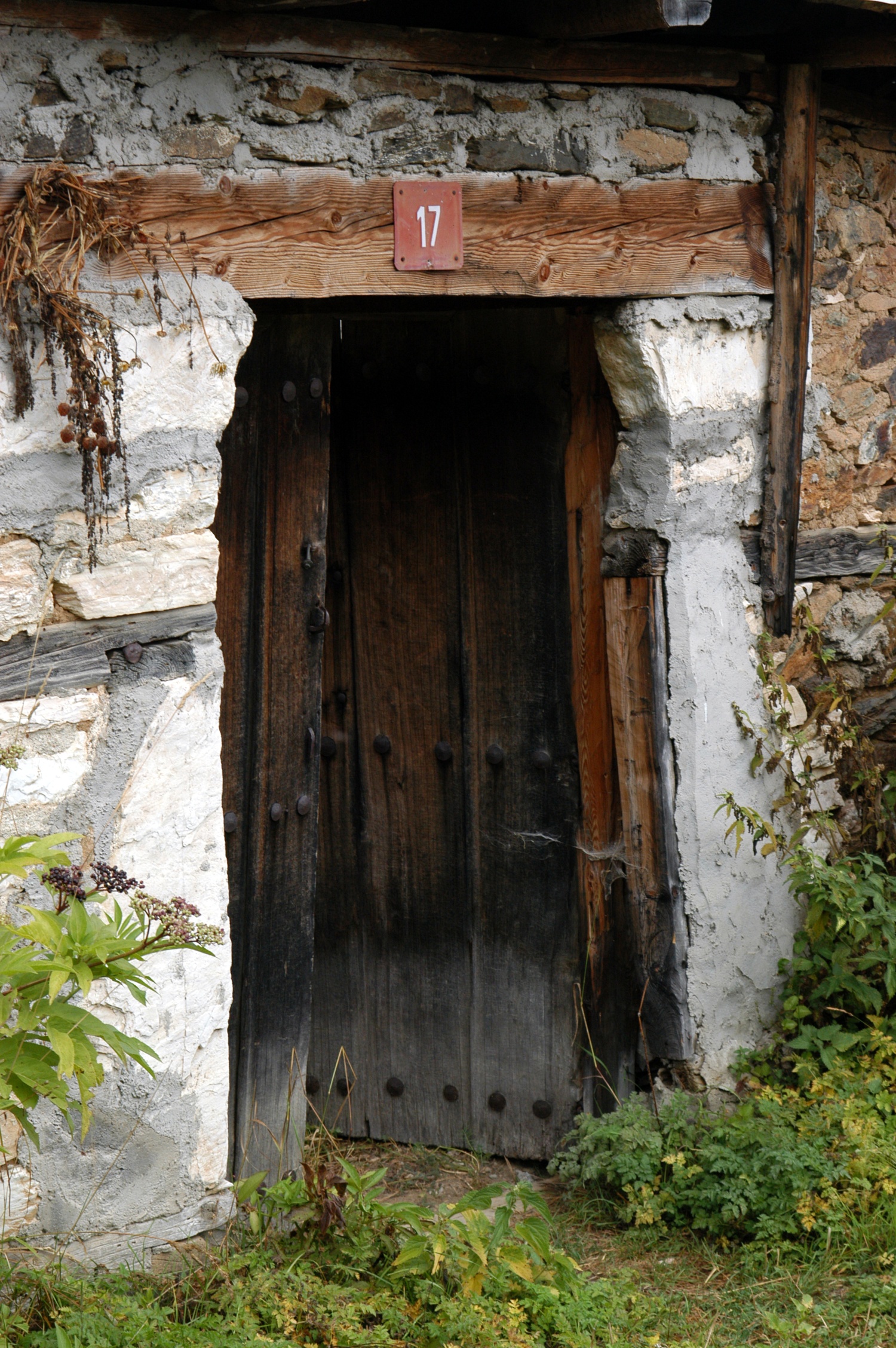 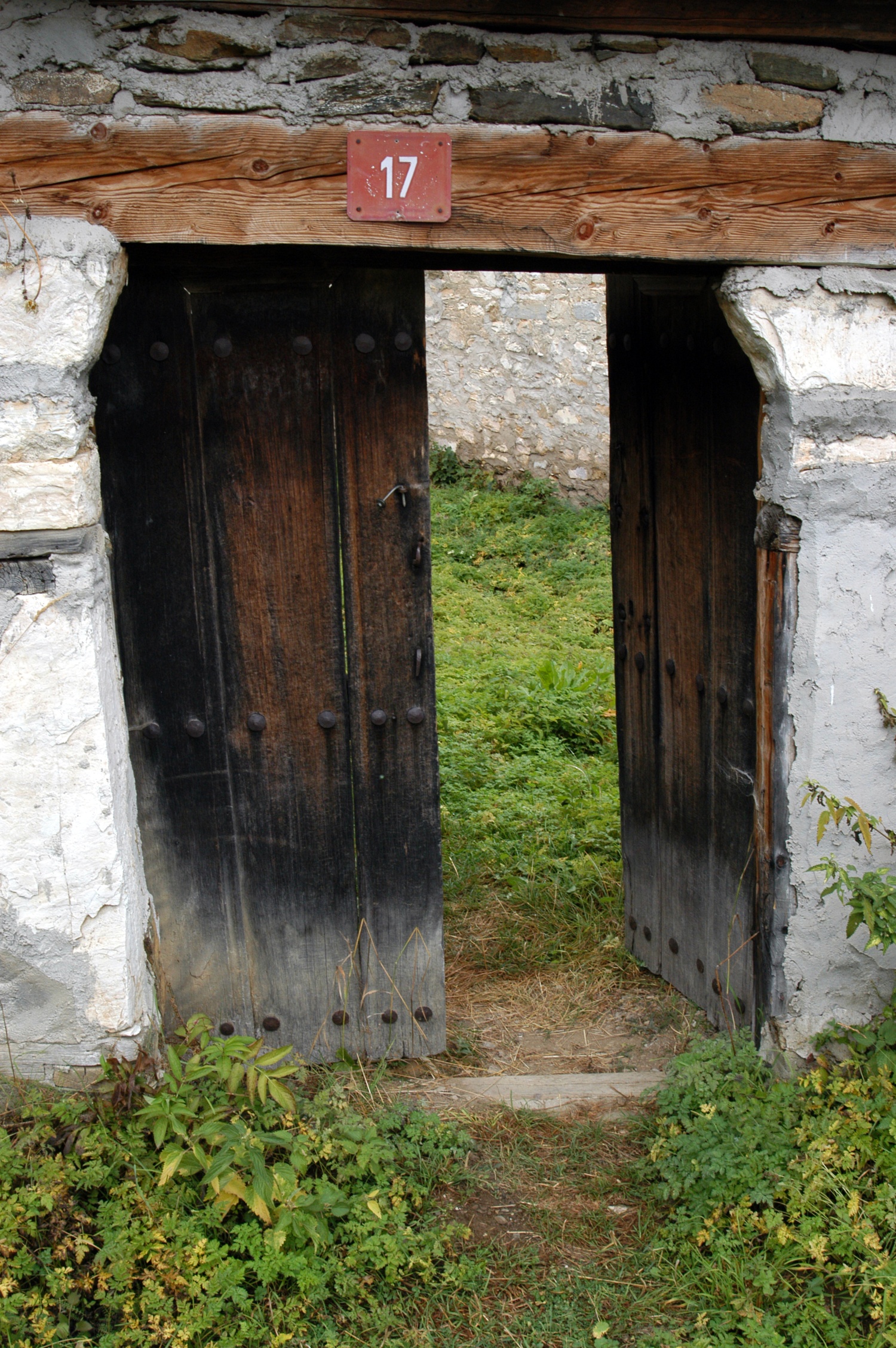 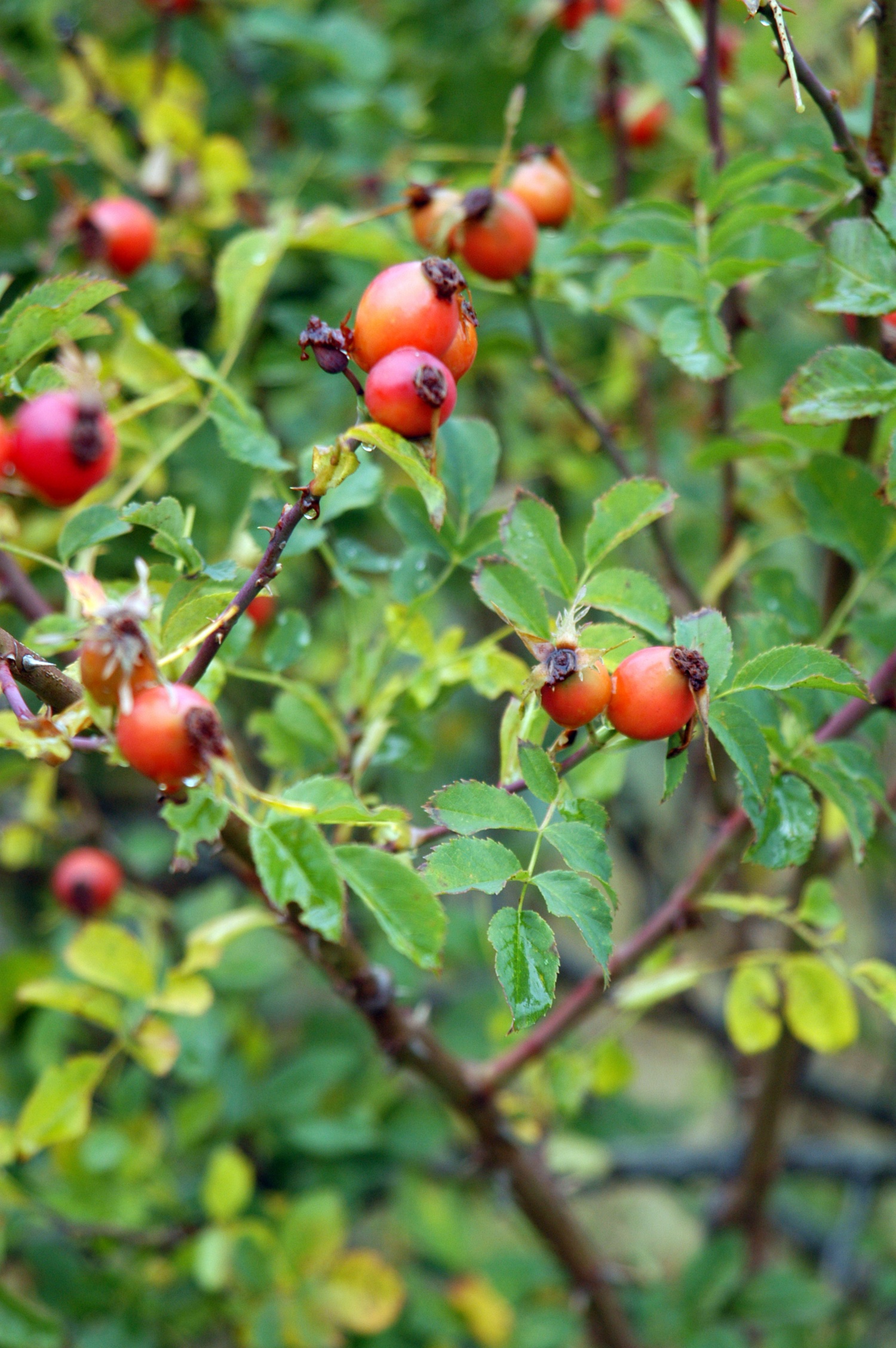 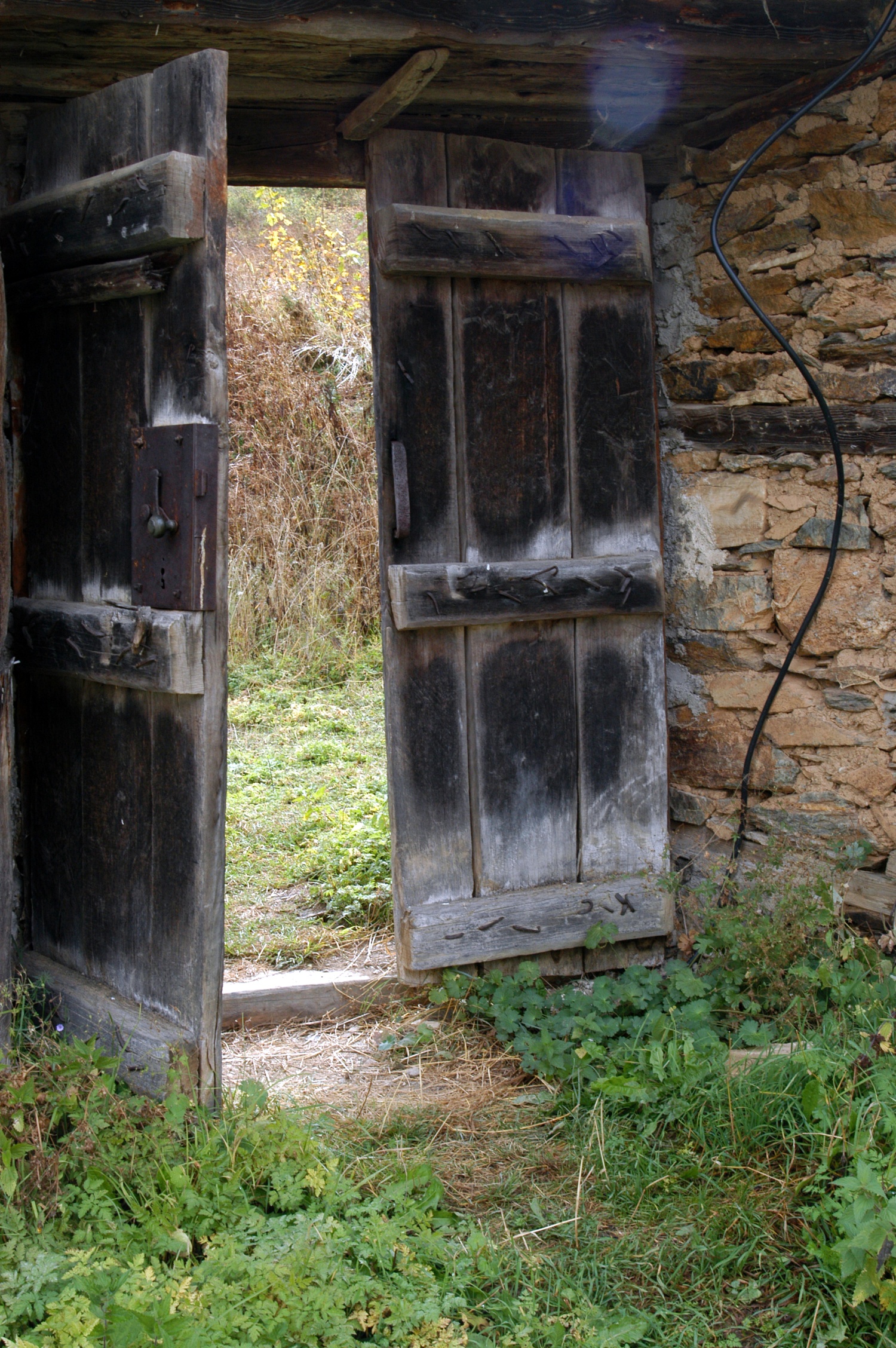 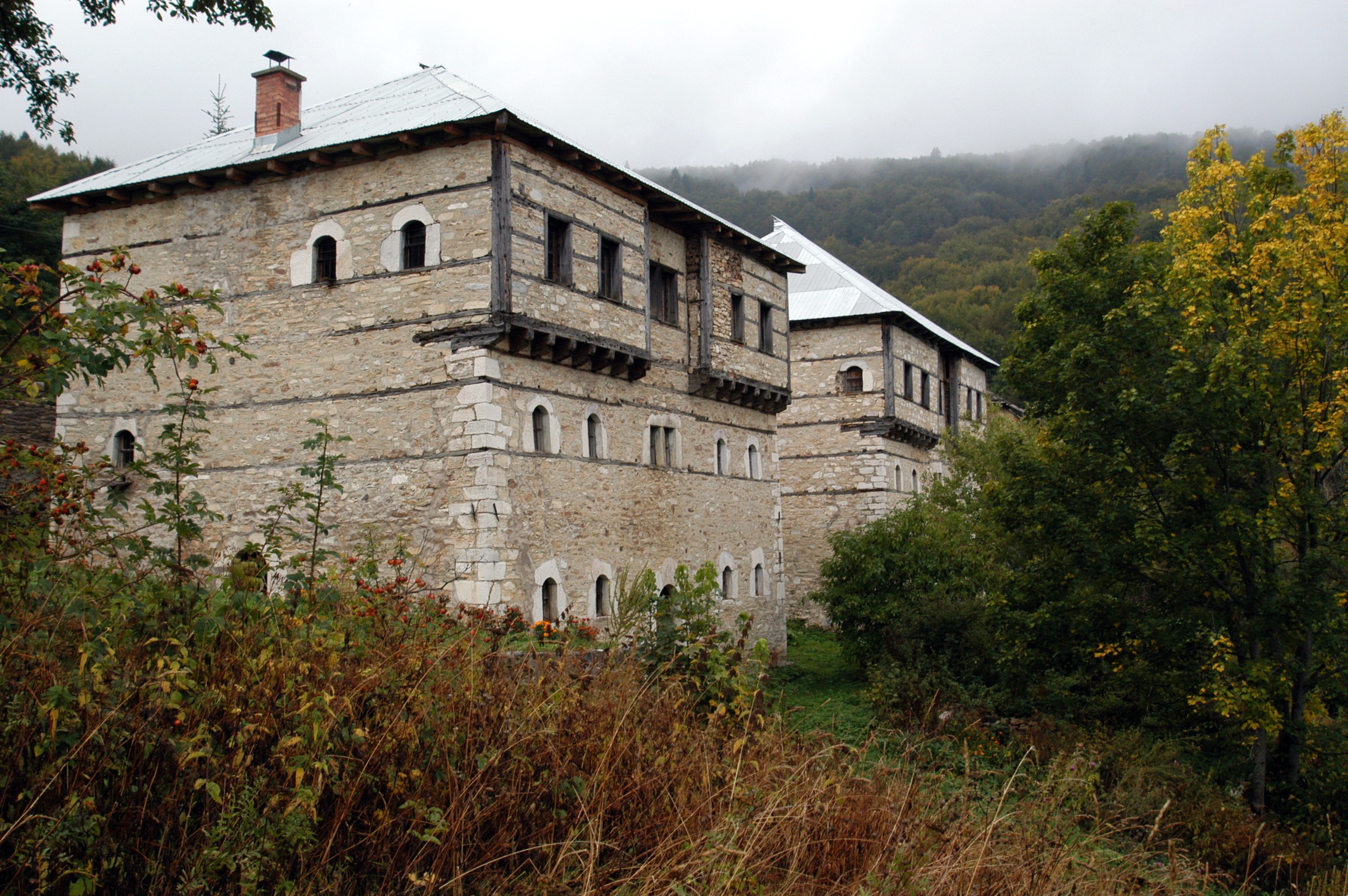 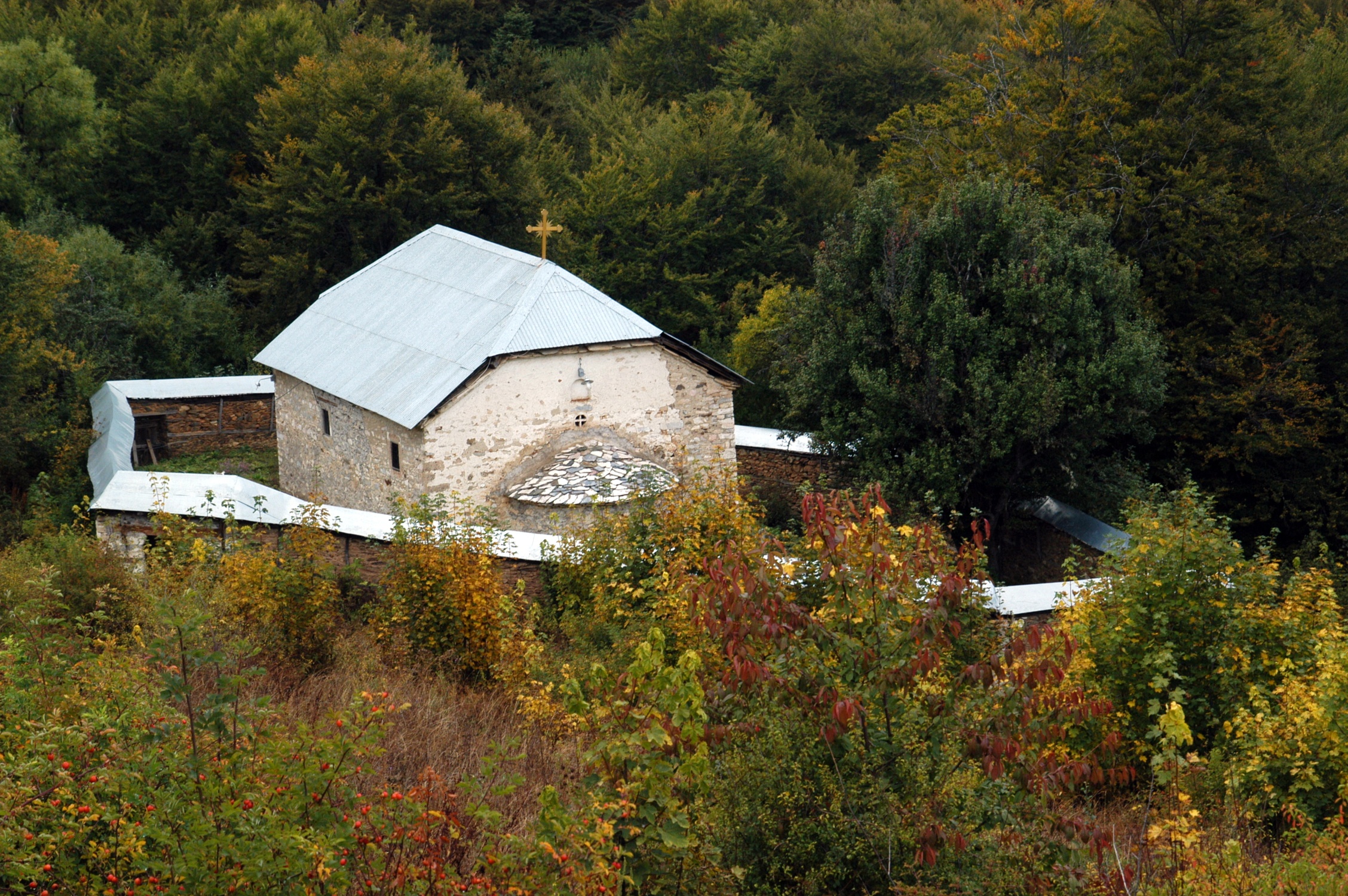 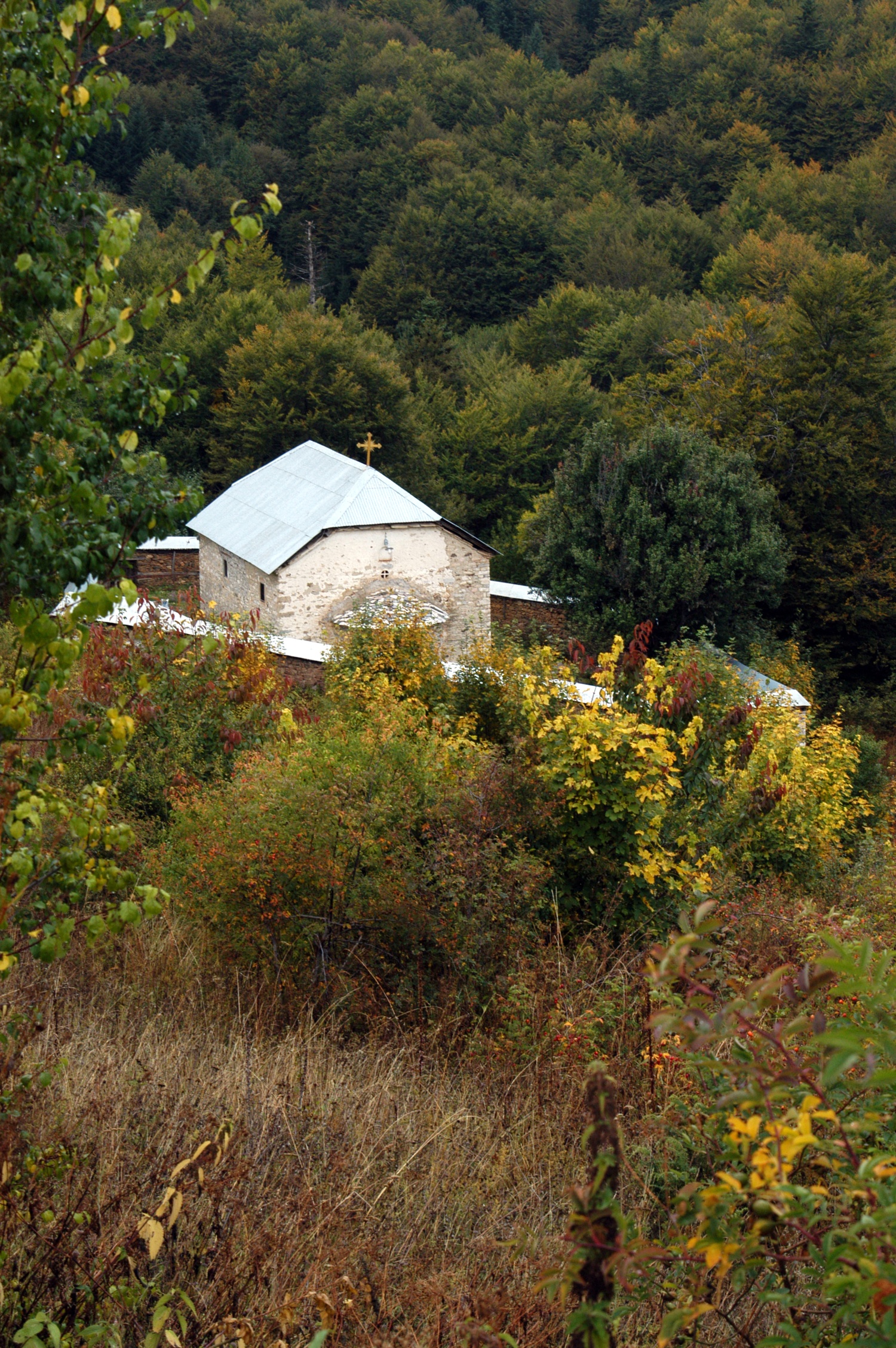 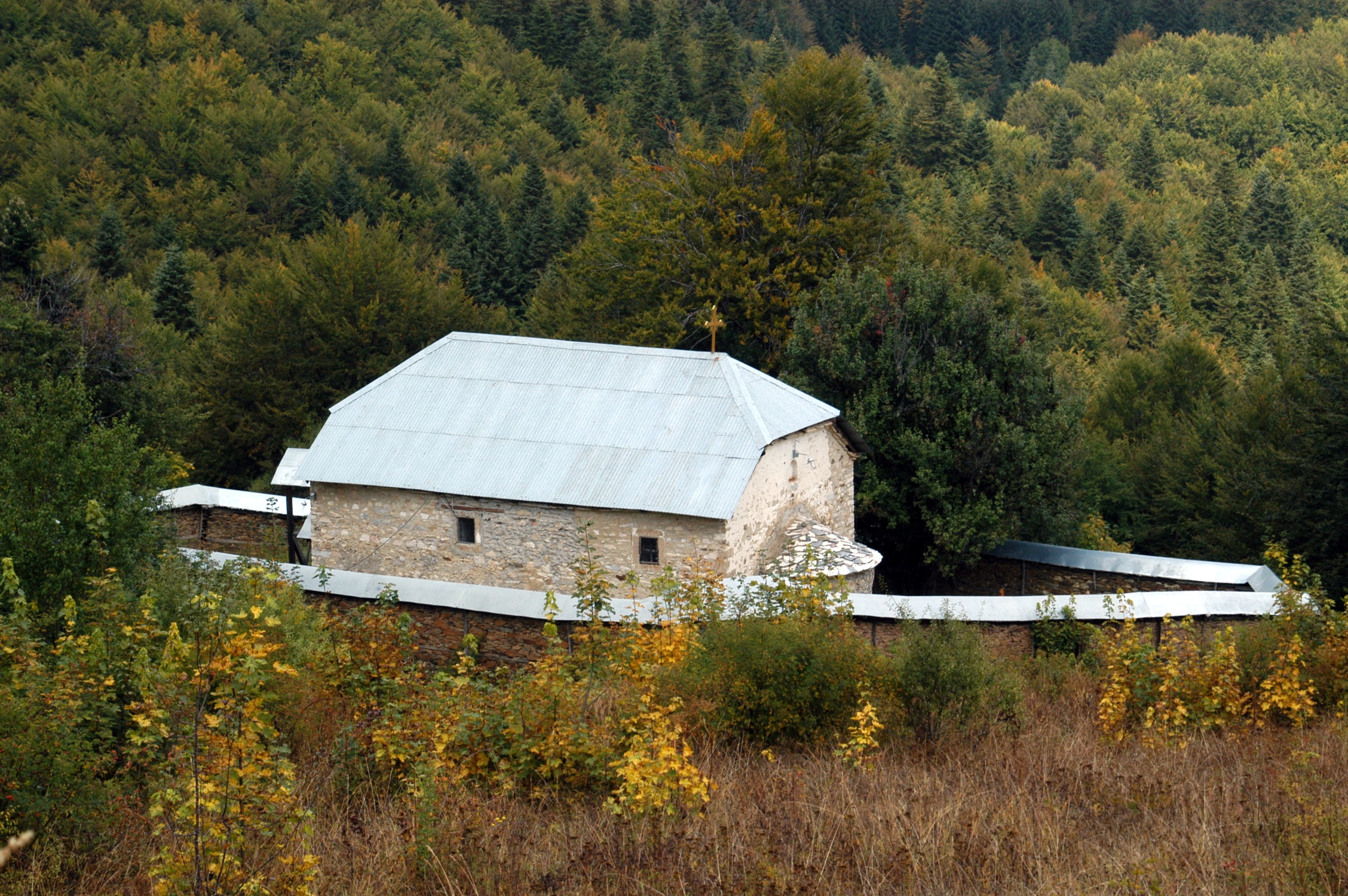 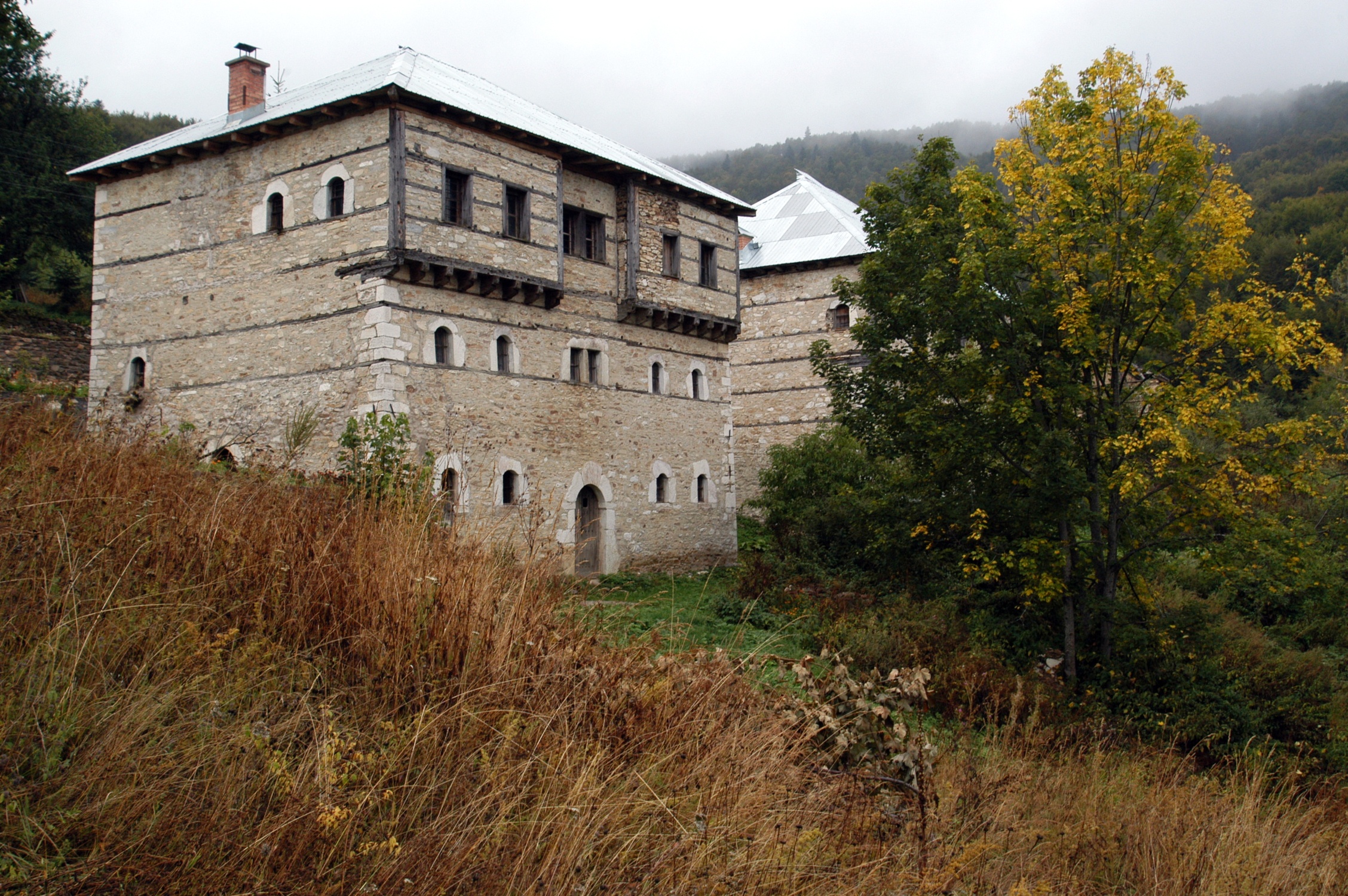 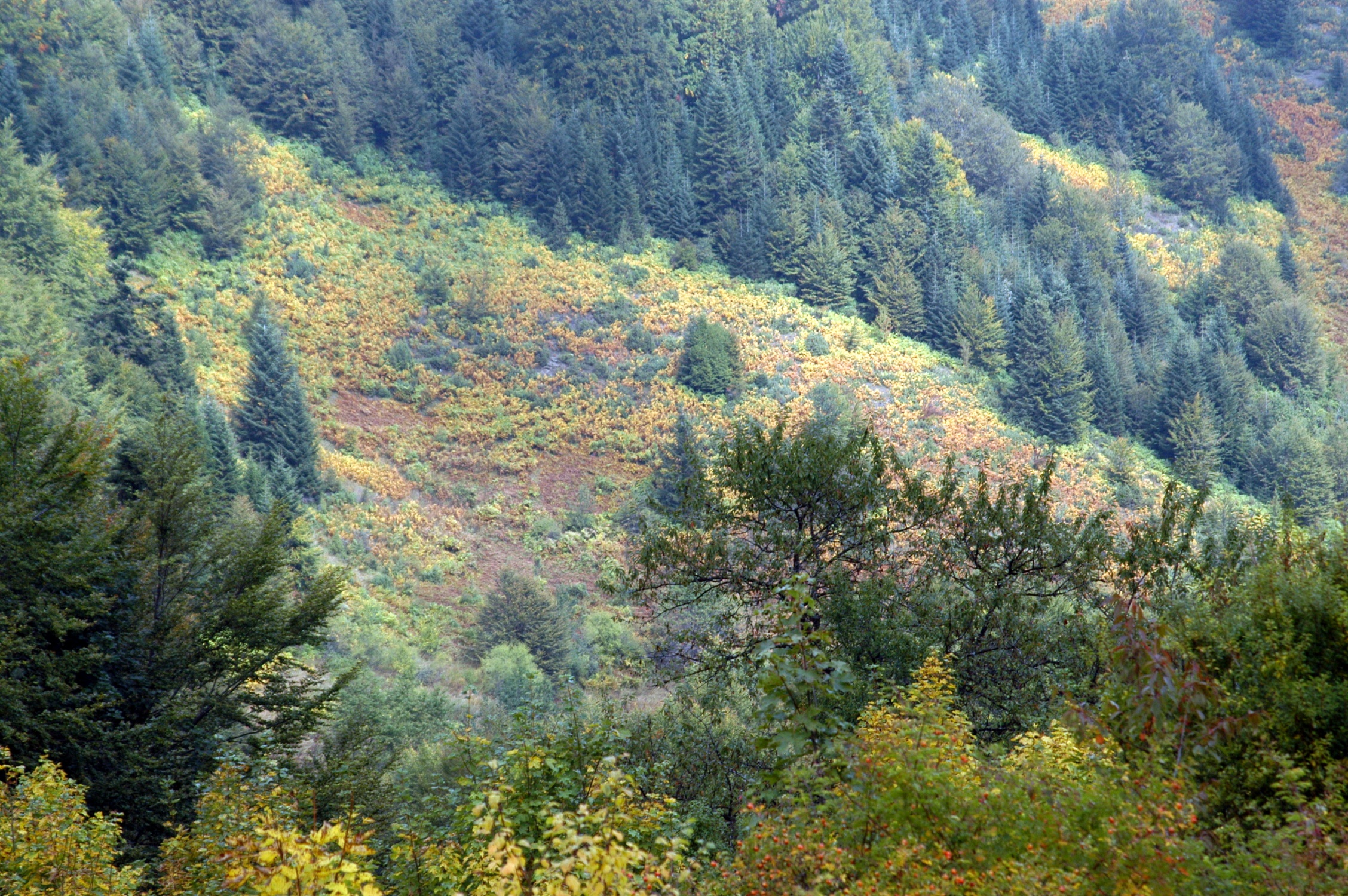 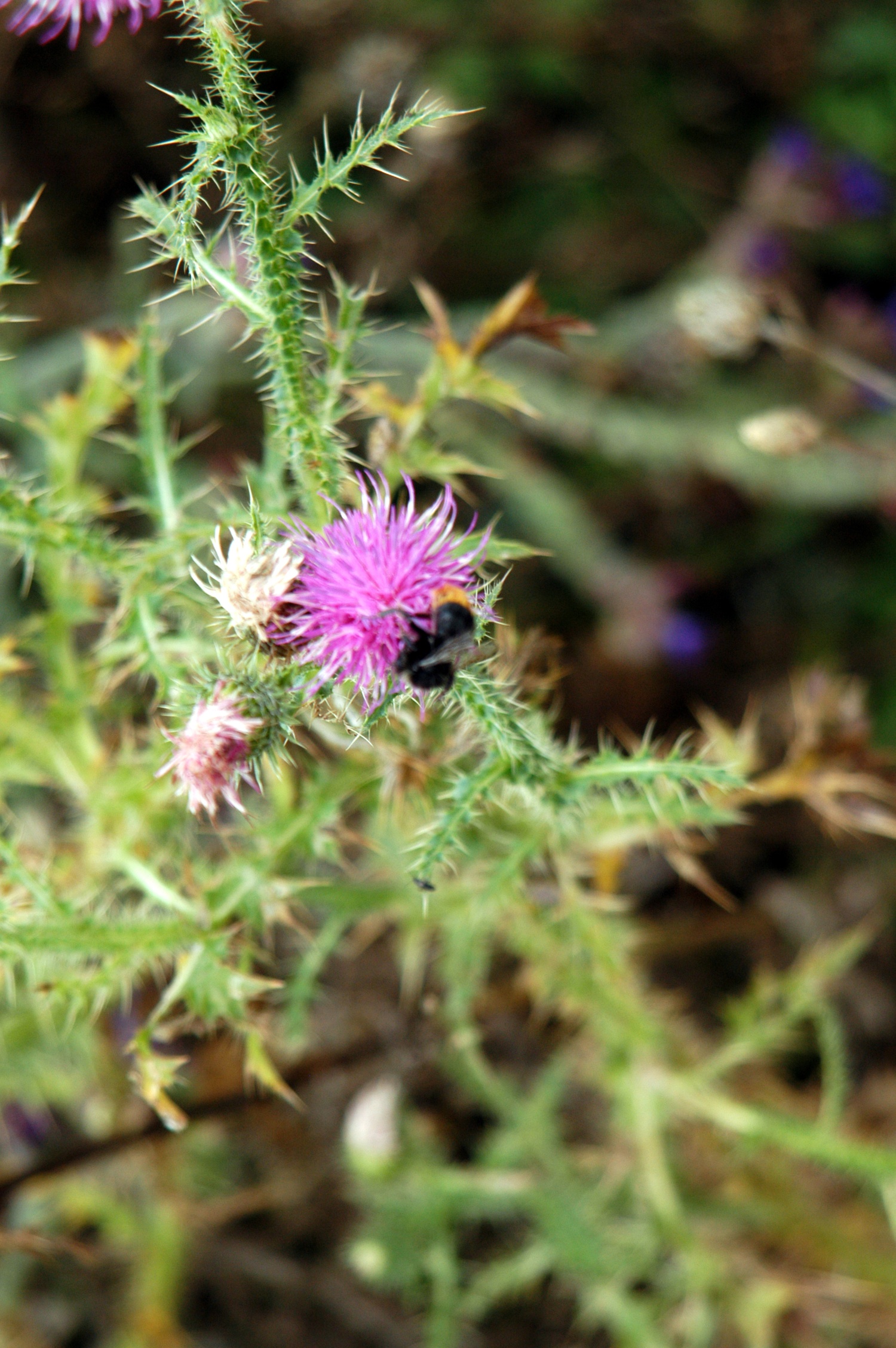 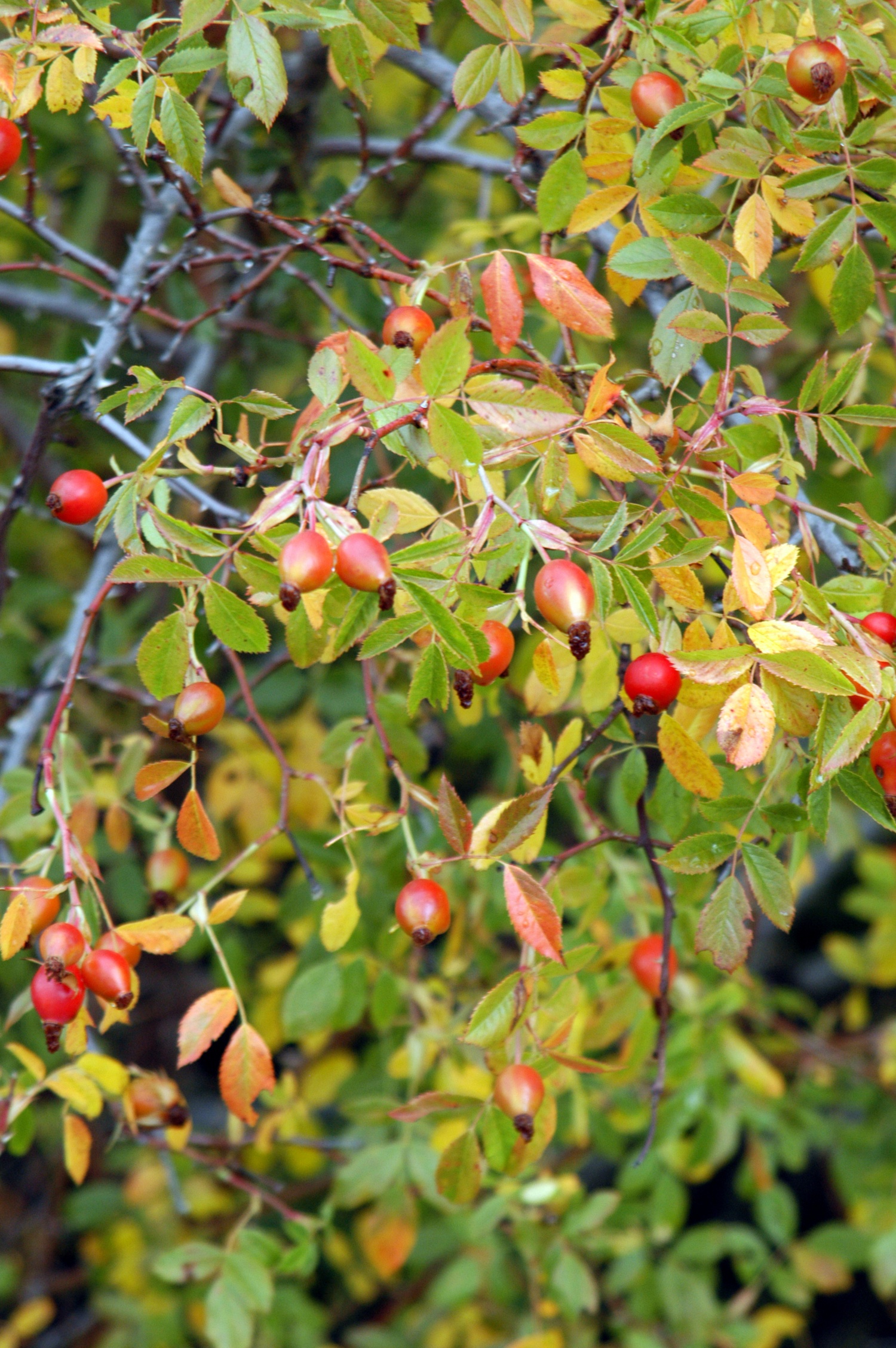