A fortress on the hill in Ohrid is first mentioned by Livius in 3rd Century BC. In 969 AD, an uprising began in Macedonia against the Byzantine Empire. After the successful defeat of the Byzantines, King Samuel (also, Czar Samuil) began his reign and moved his headquarters from Prespa to Ohrid. Ohrid then became the capital of the first Macedonia Slavic state. King Samuel co-ruled this area along with Czar Roman from 976 to 997. In 986, after defeating Byzantine Emperor Basil II’s army and driving them away, Pope Gregory V officially recognized Samuel as Czar, and crowned Samuel in Rome in 997. King Samuel would become the only person to defeat Basil II in battle.

Emperor Basil II beefed up efforts to take over Macedonia but King Samuel was able to keep up the resistance and maintain Slavic independence until 1014. On July 29, 1014 Basil II forced a battle with King Samuel’s army while King Samuel was away. It was an enormous victory for Basil II. It s reported that Basil II had over 14,000 prisoners from King Samuel’s army blinded and only left one man from every hundred with sight in one eye so as to be able to lead the others home. King Samuel, tormented by this atrocity and racked with guilt of responsibility of this defeat died a few months later on October 6, 1014. King Samuel’s successors were only able to maintain the Slavic state for another four years.

Today’s configuration of the fortress is due mainly to the edification during King Samuel’s rule, though some ruination and slight expansion did occur by later conquerors. The walls are 3 km (1.8 m) long and 16 meters (48 feet) high, with many towers and gates still intact from King Samuel’s original construction. The fortress originally had three gates but only the Upper Gate surrounded by two round towers still remains today.

King Samuel’s fortress was more than just a fortress. It was also a town. Inside the fortress there were buildings of multiple floors and many buildings were made from wood. Evidence shows that the entire town lived within the fortress up until the late 14th Century and early 15th Century. At this time, the Ottoman Turks arrived and conquered the fortress. After which, the Turks kept the Christians within the fortress, and the Ottomans lived on the lower part of the hill and by the lake, and this became the birth of what is now modern day Ohrid. Ohrid is a beautiful and regal town rich with culture and history and the fortress sits on top of the hill as though it were a crown. 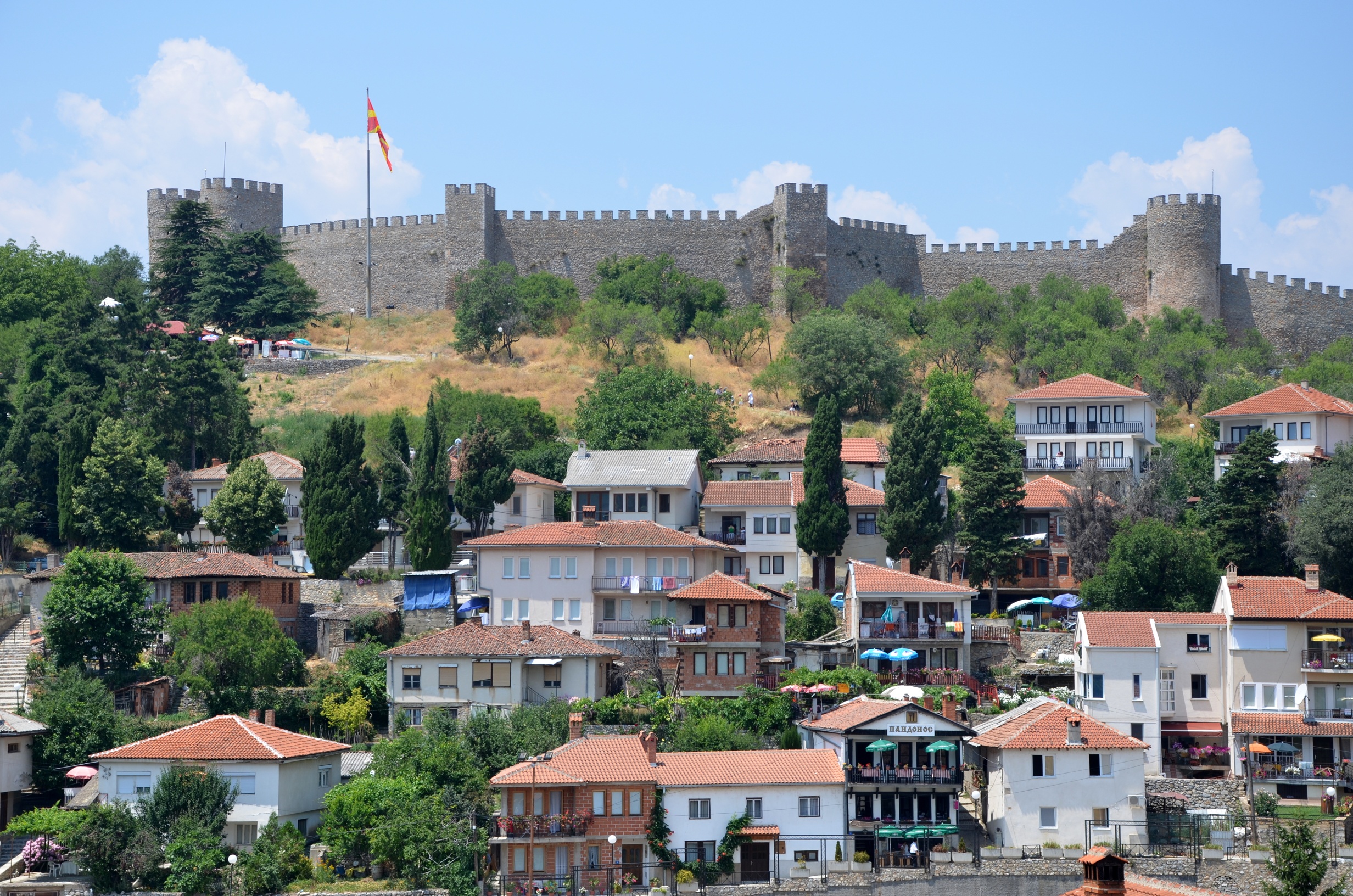 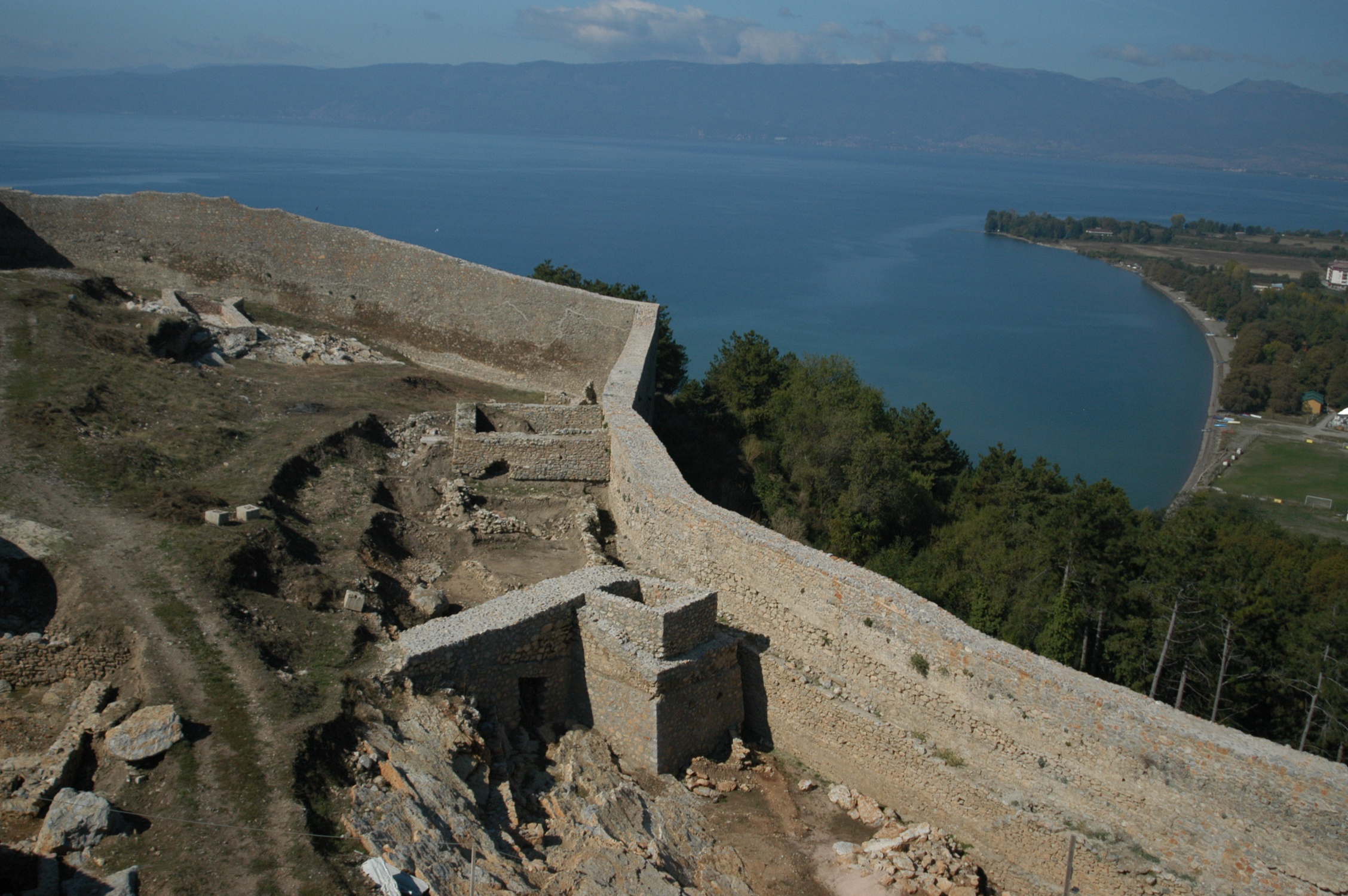 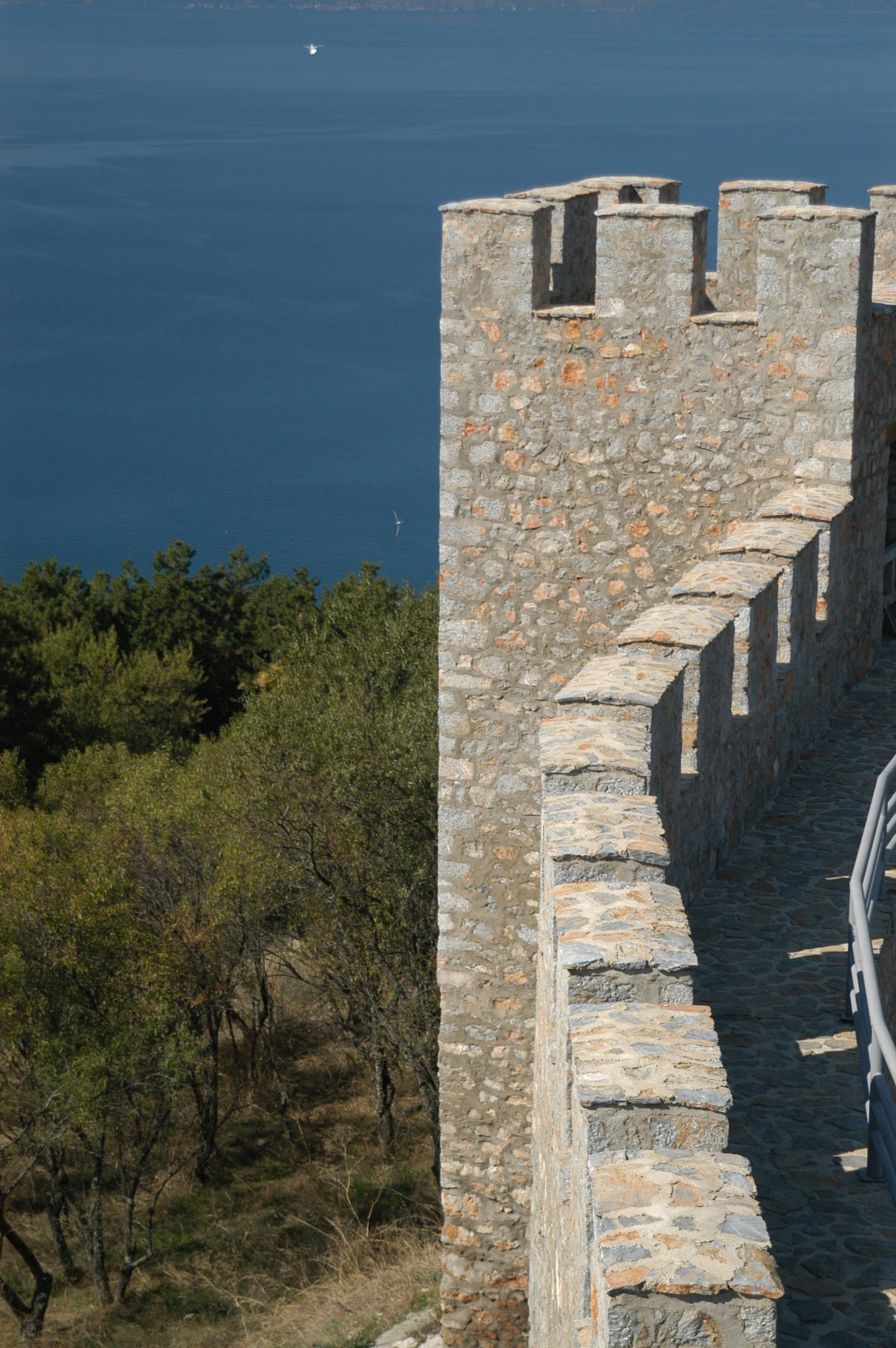 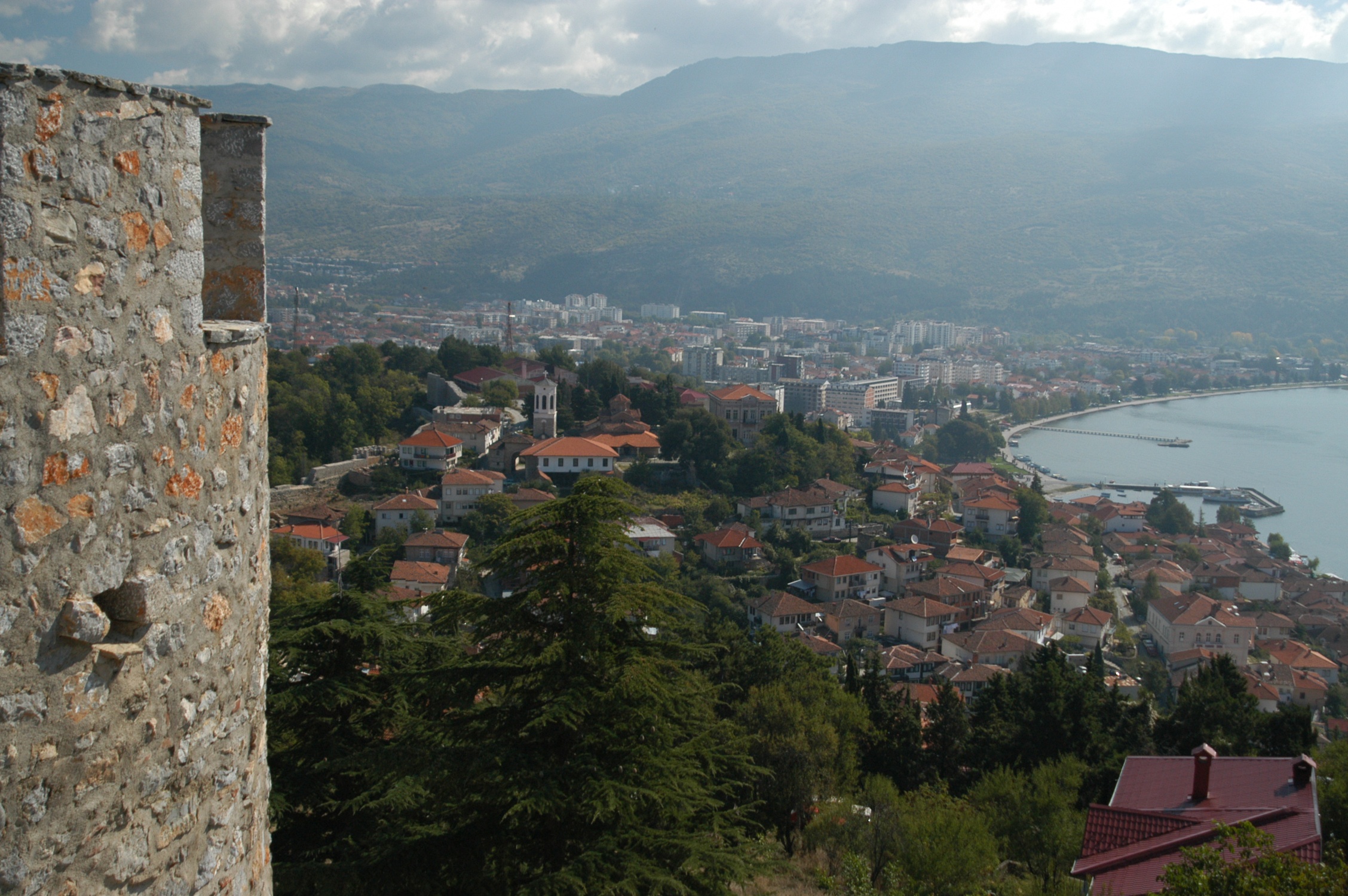 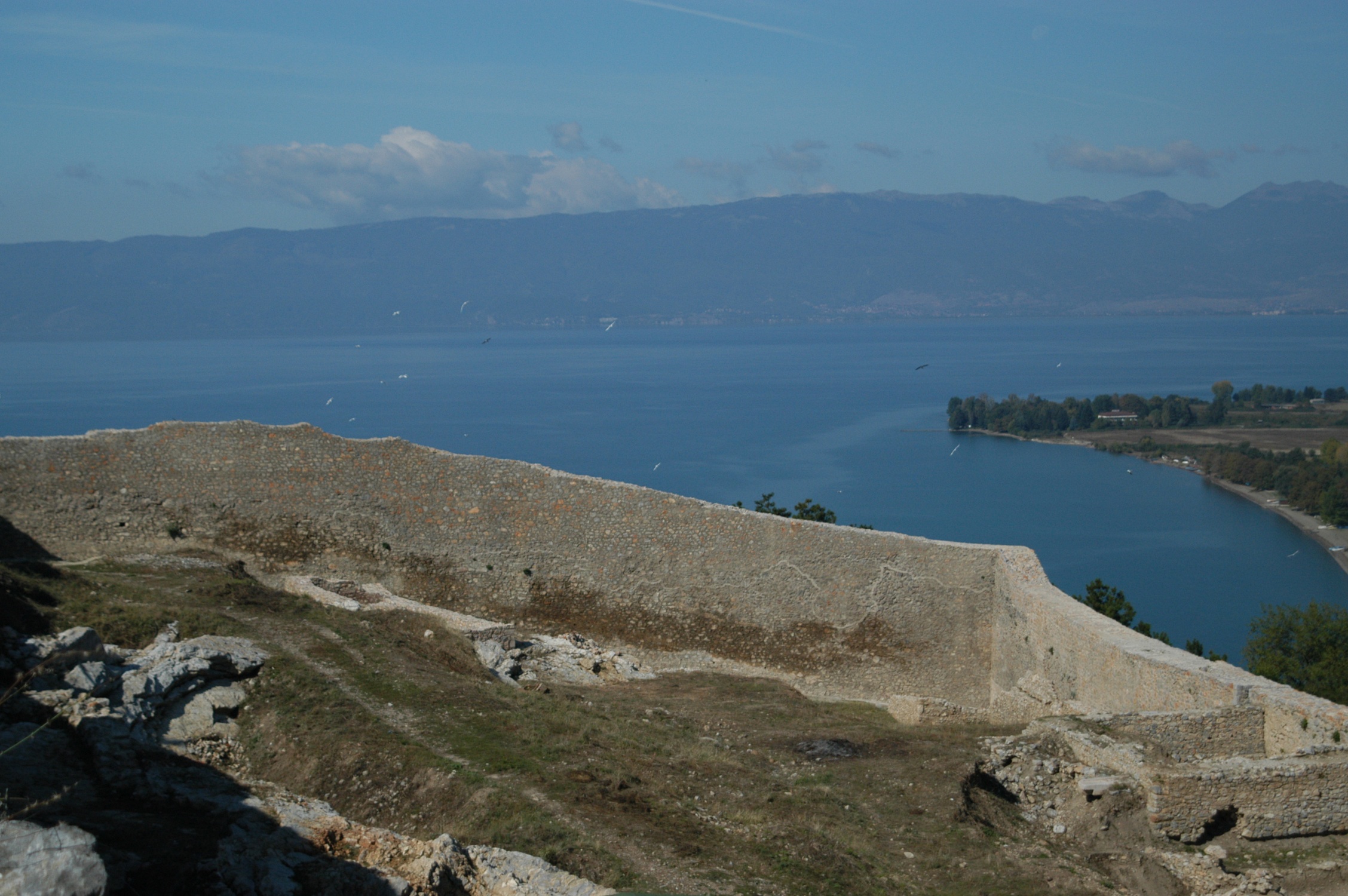 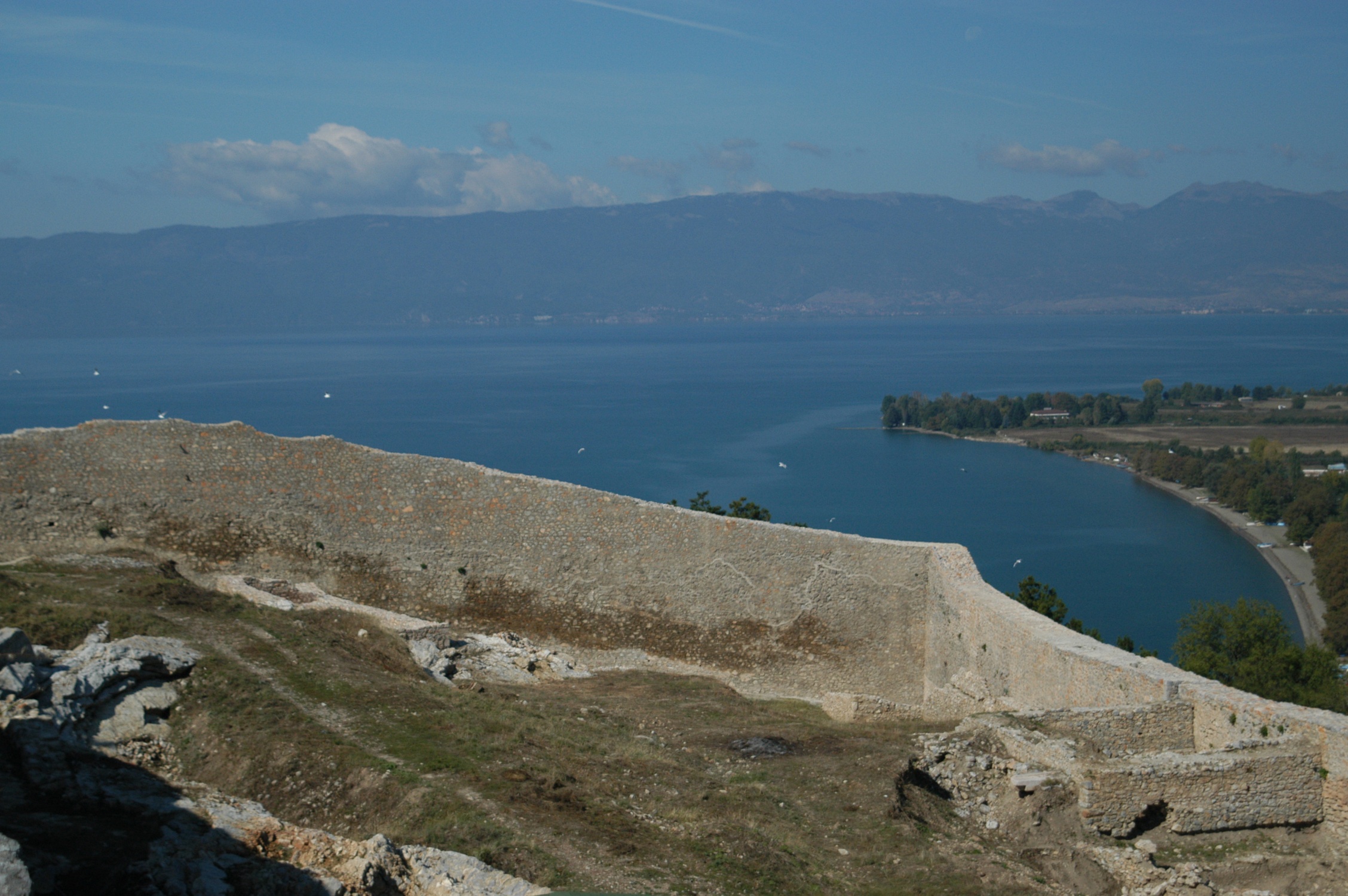 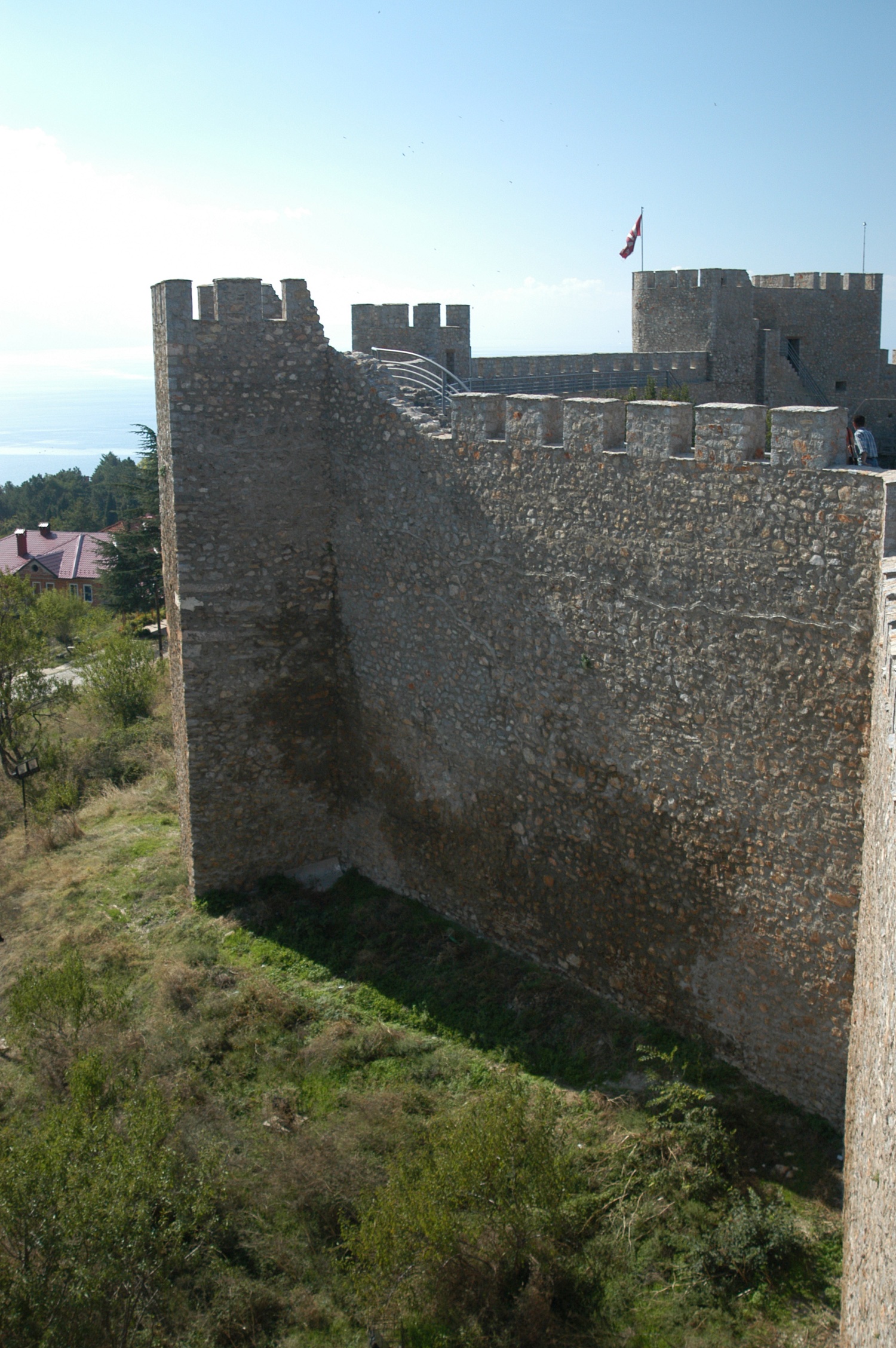 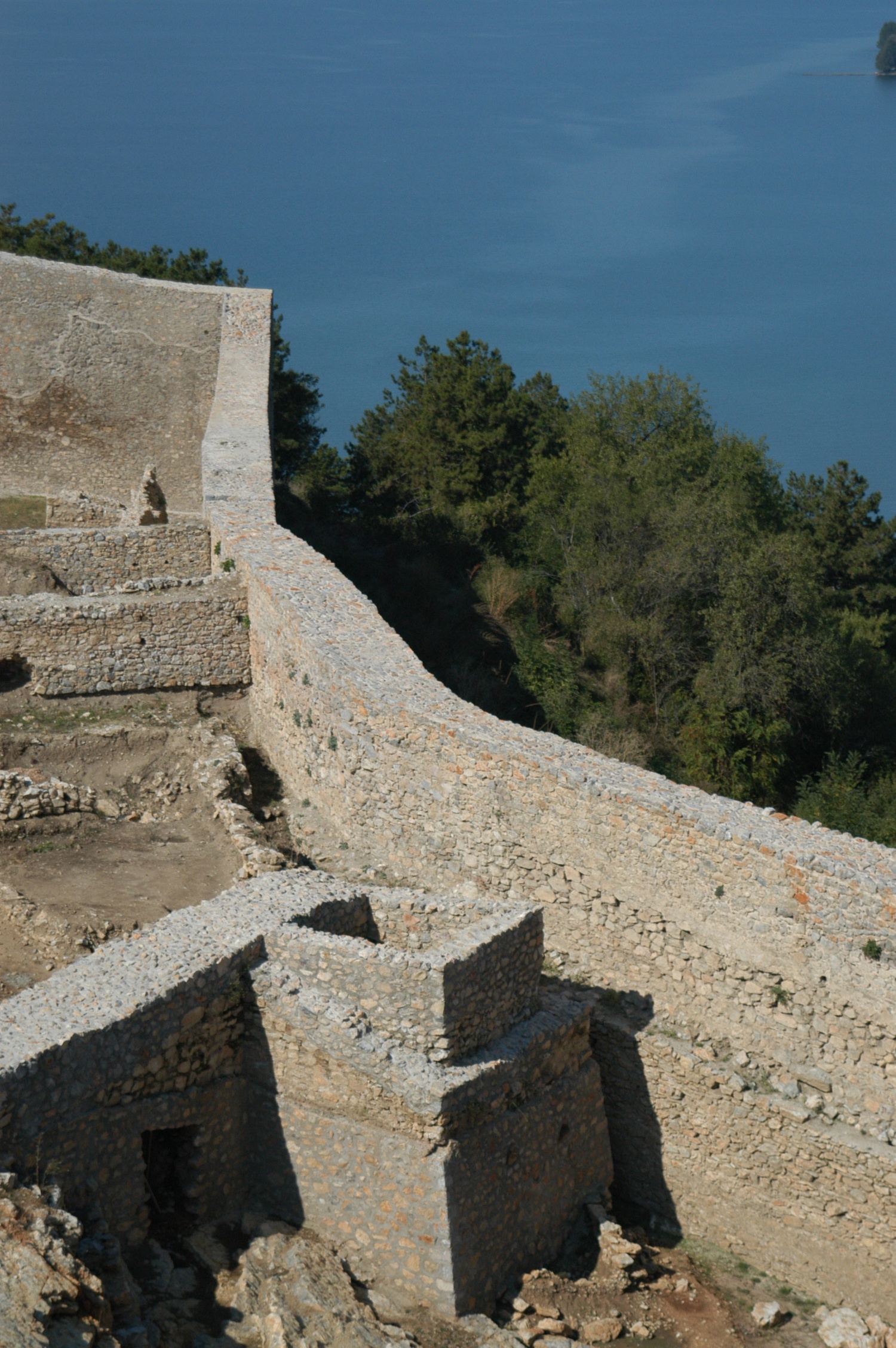 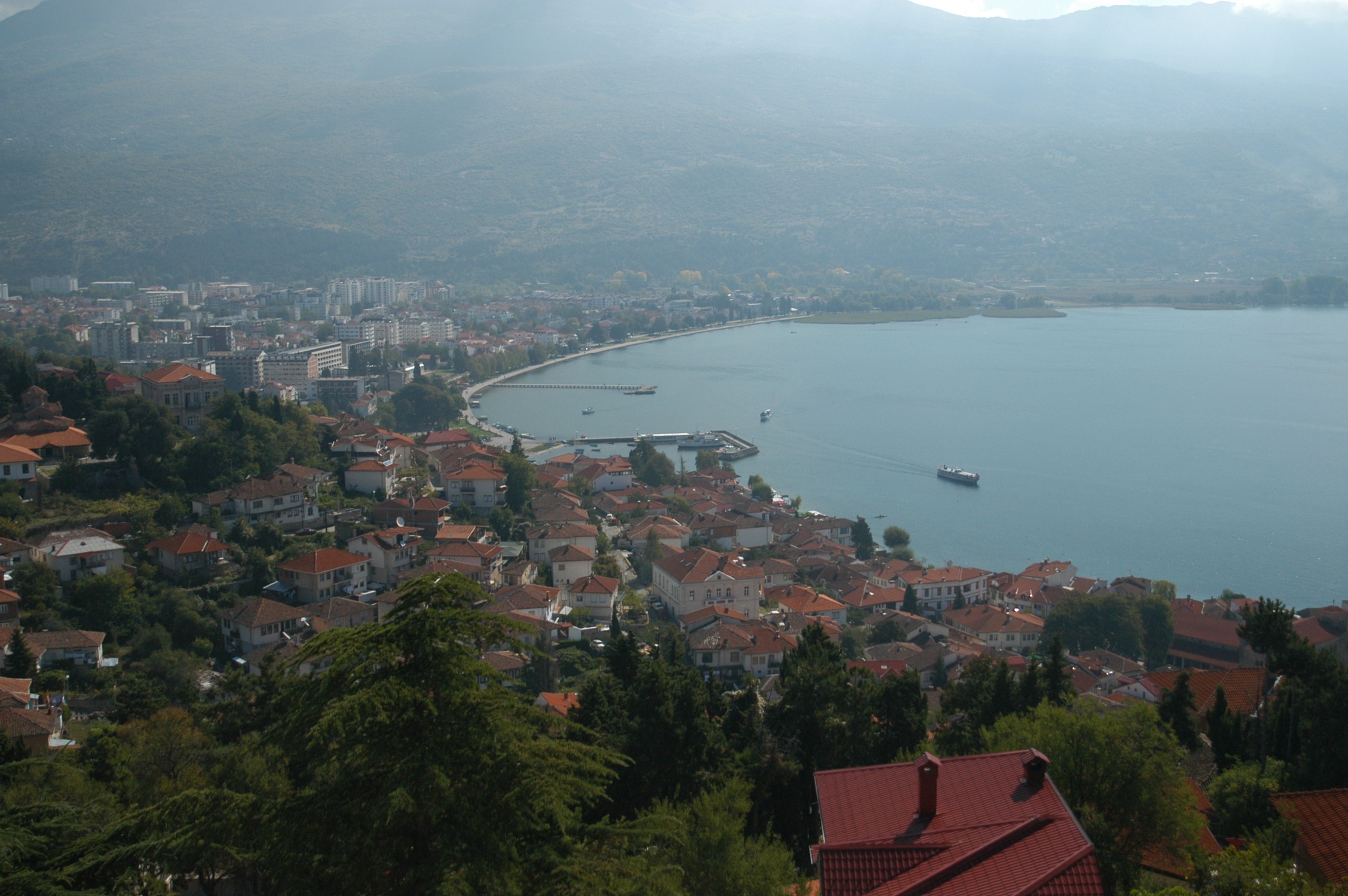 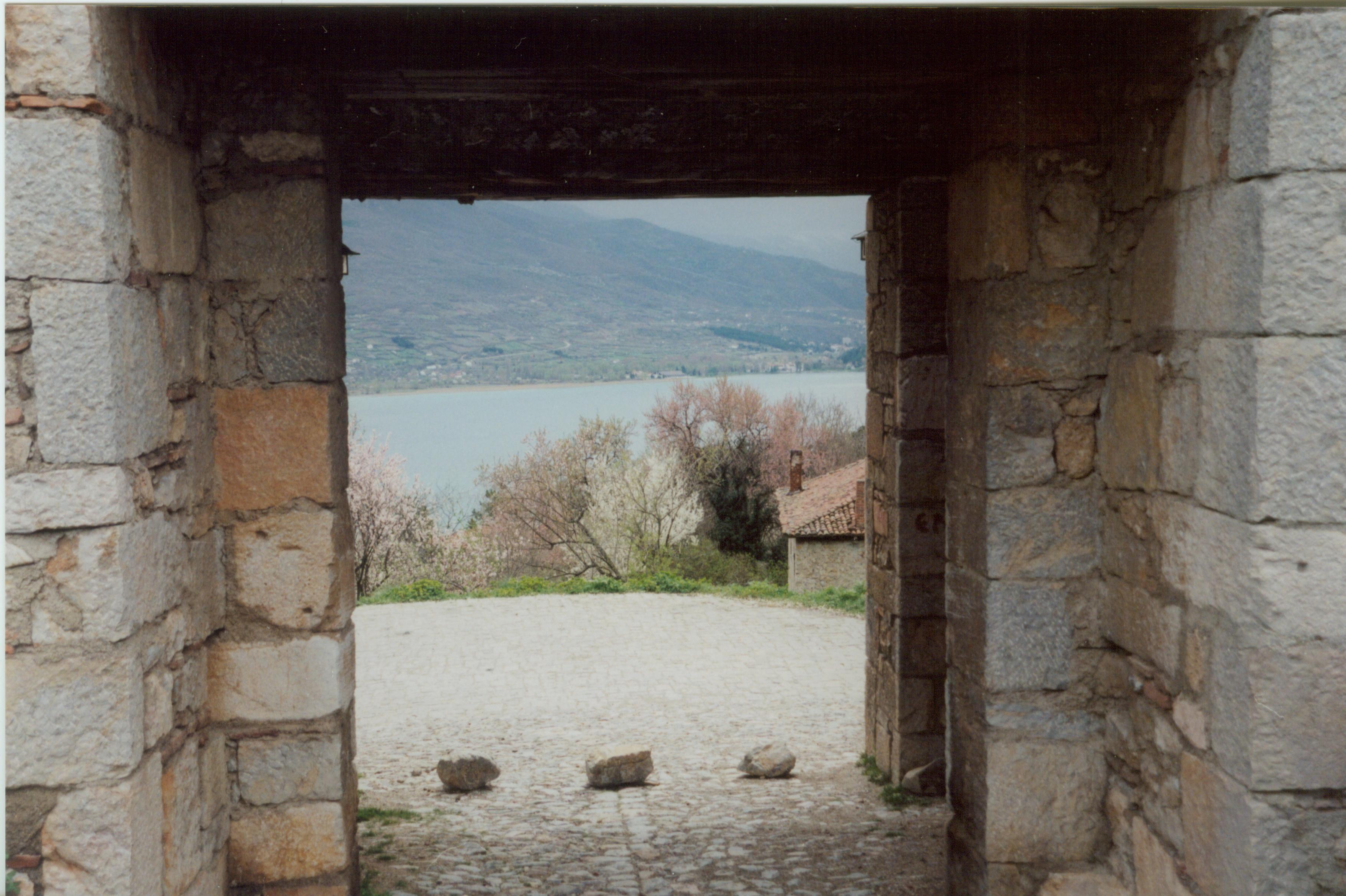 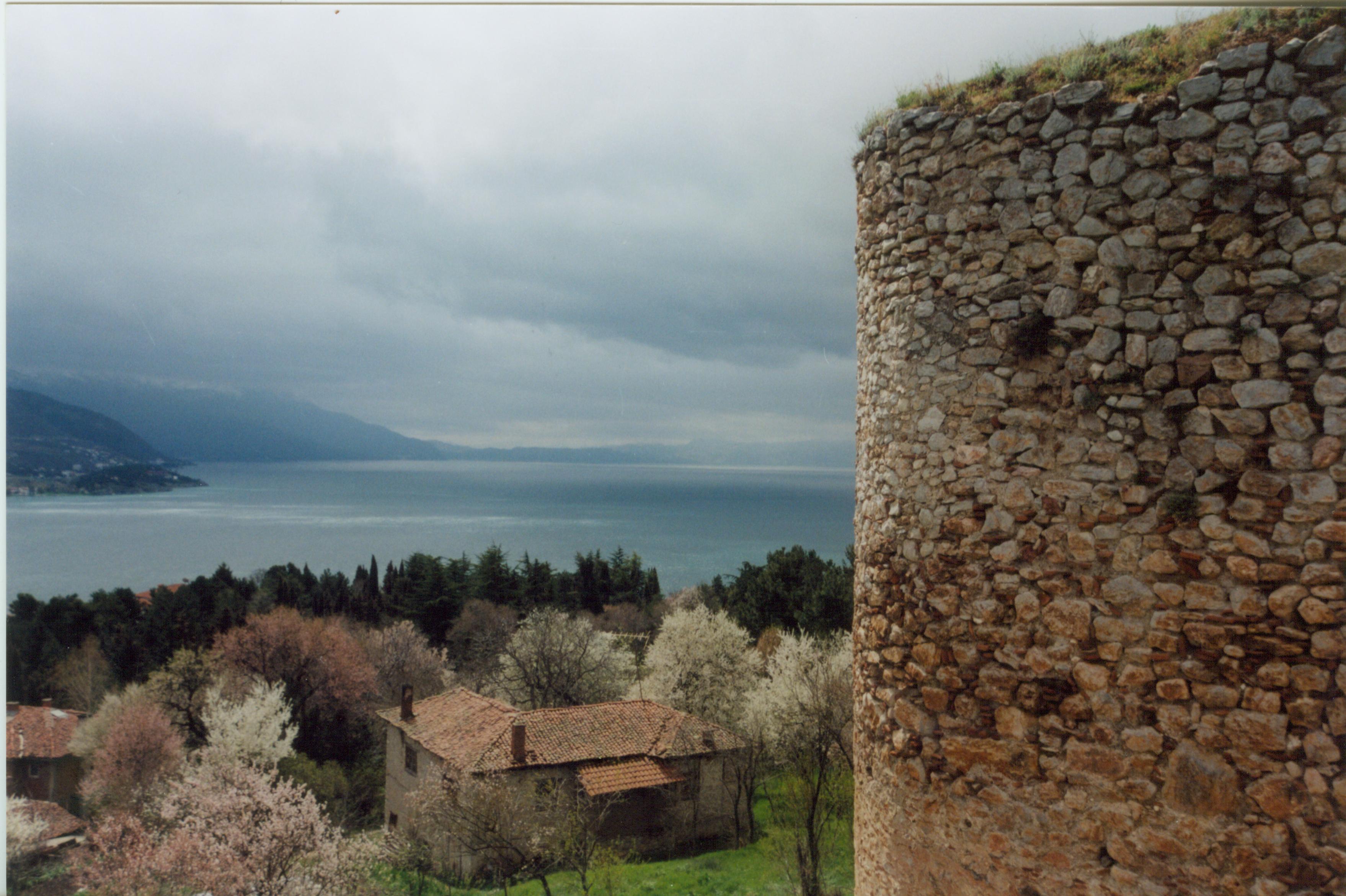 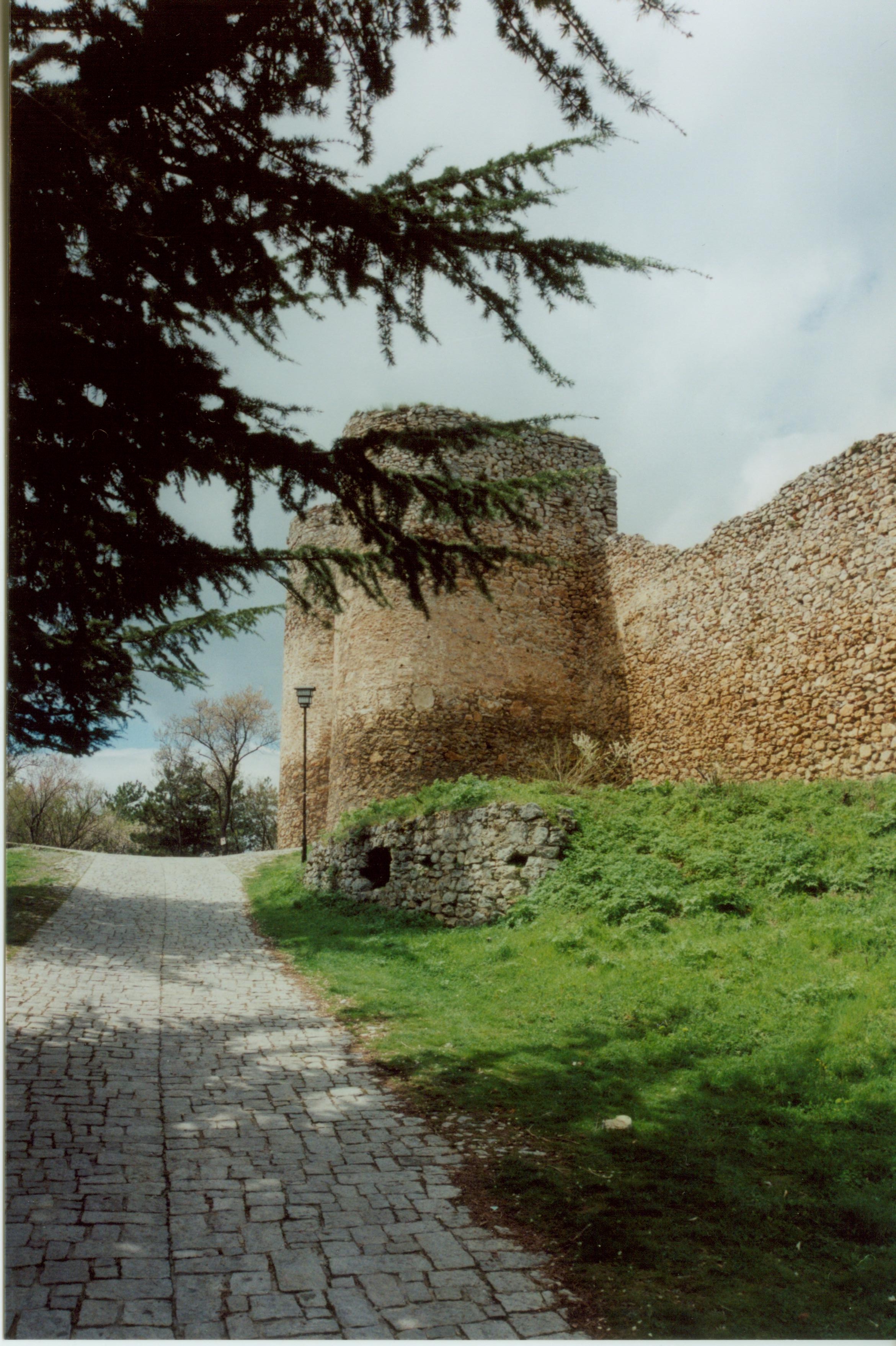 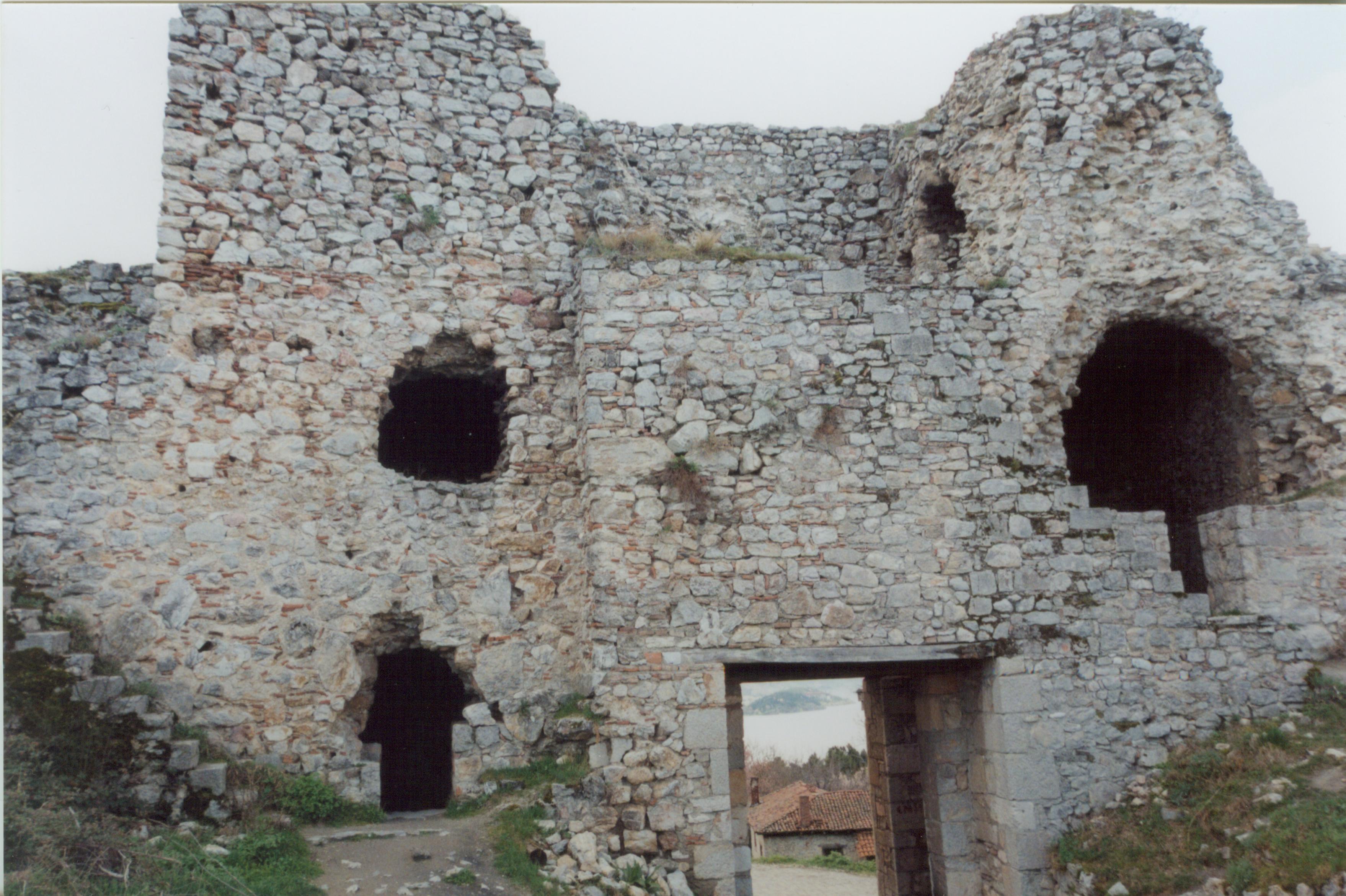 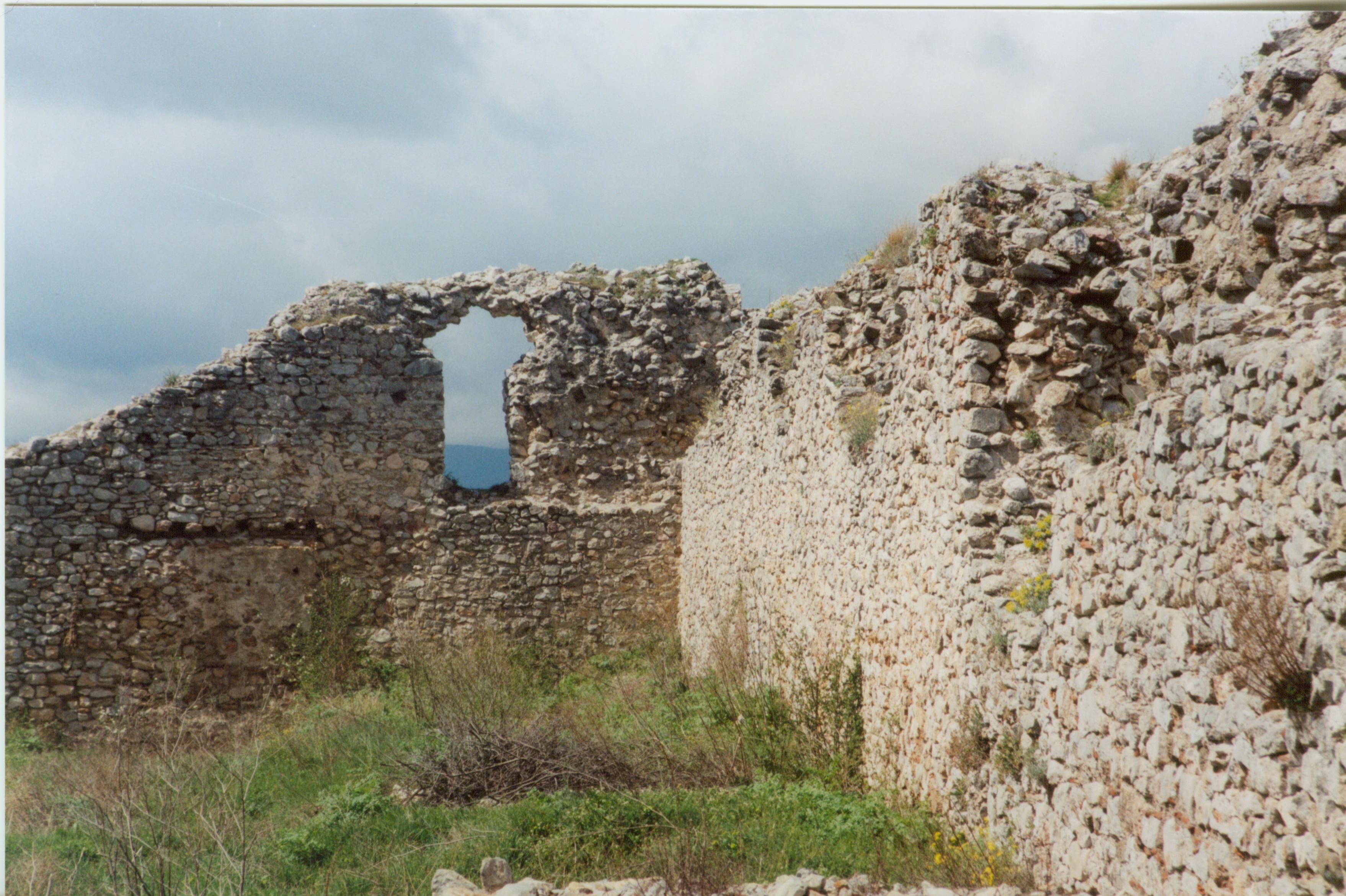 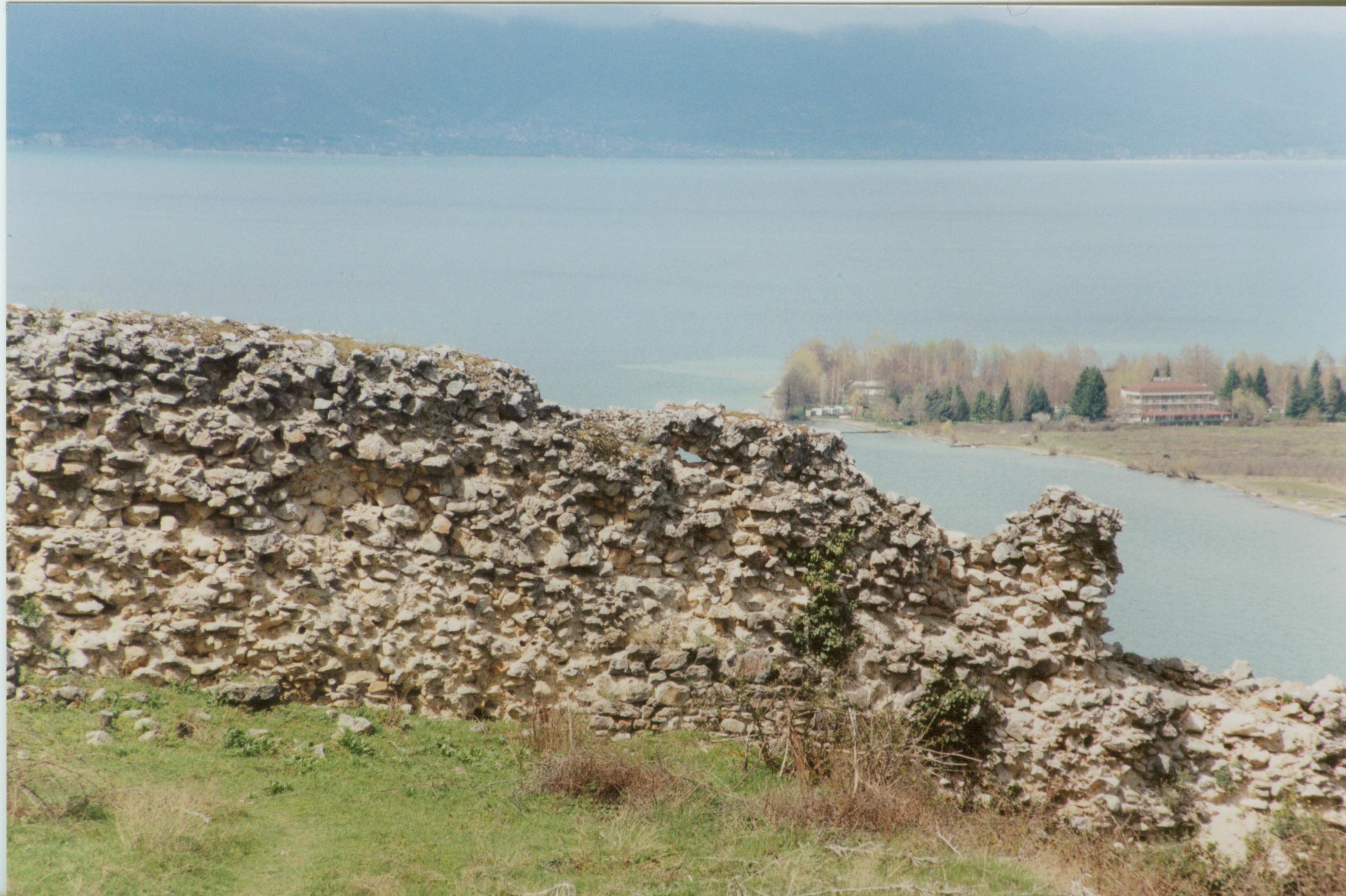 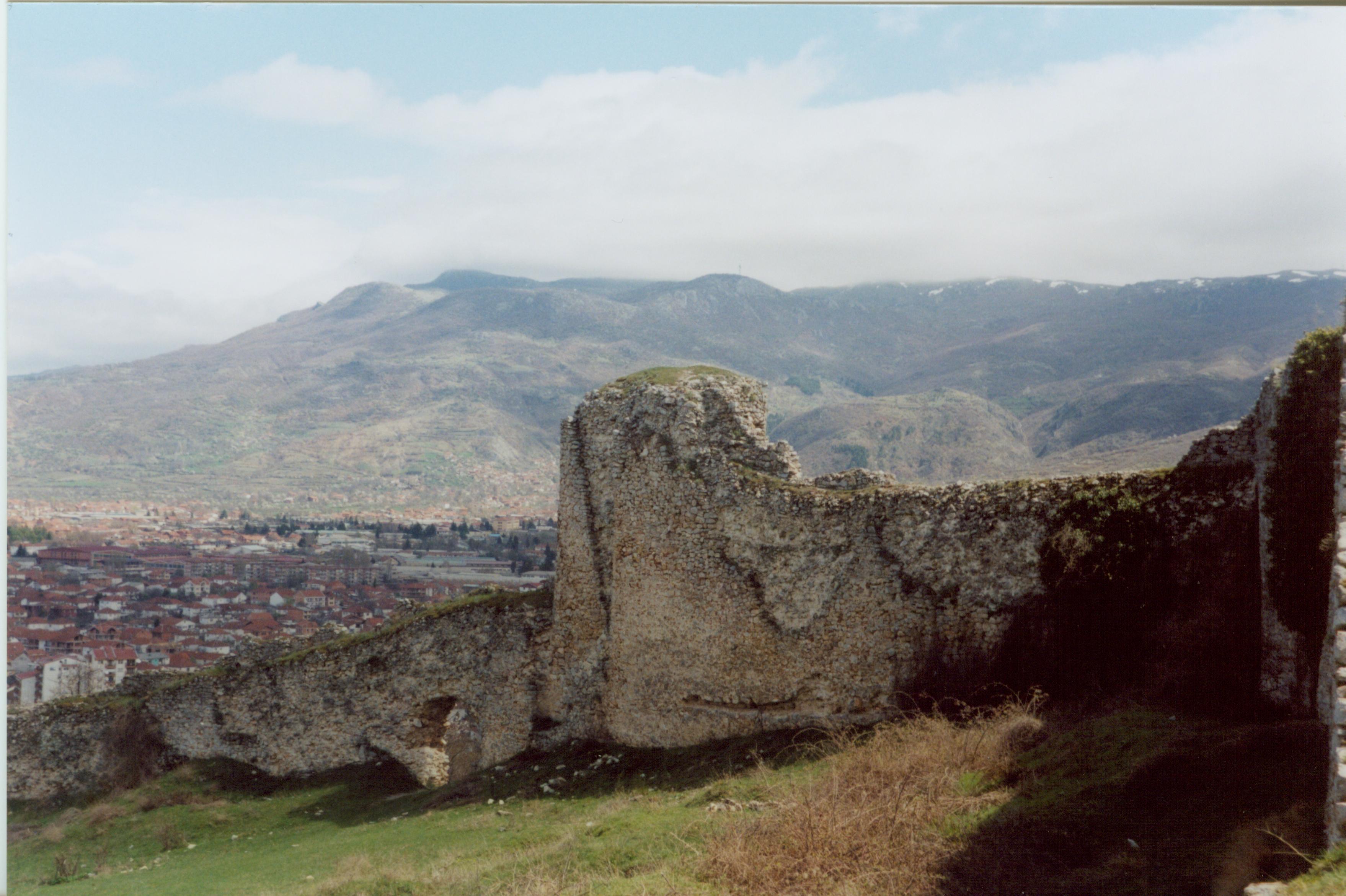 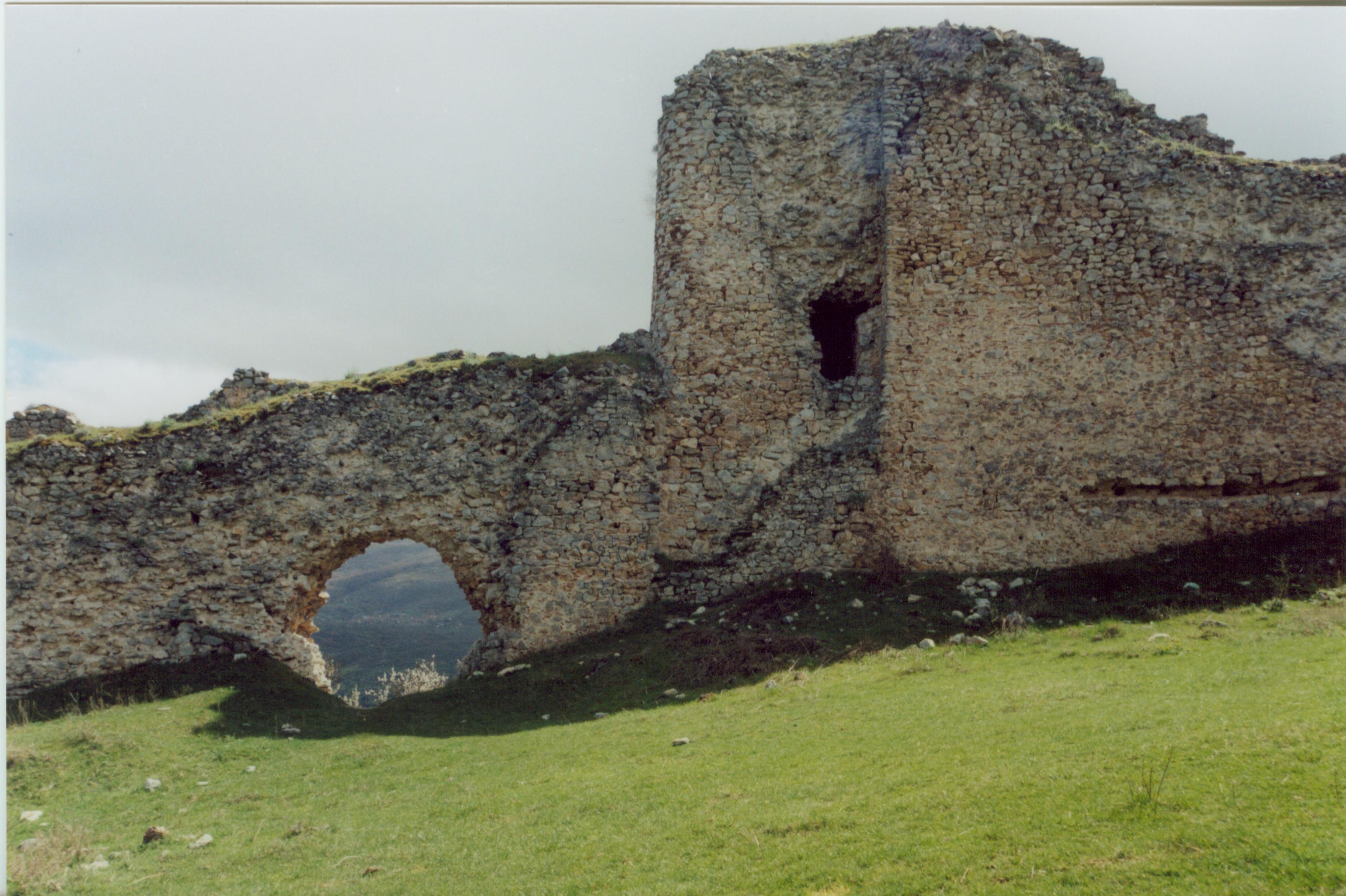 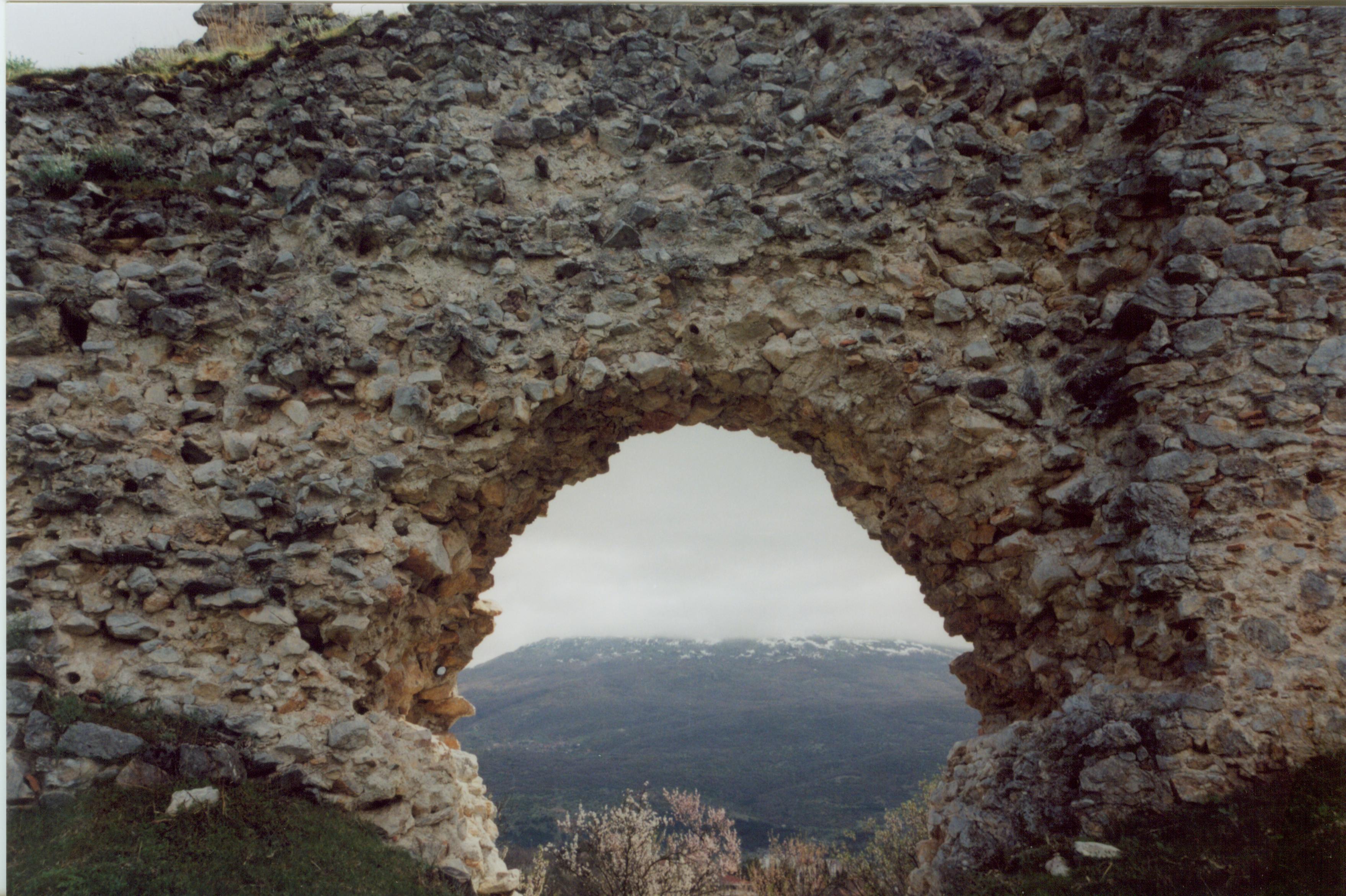 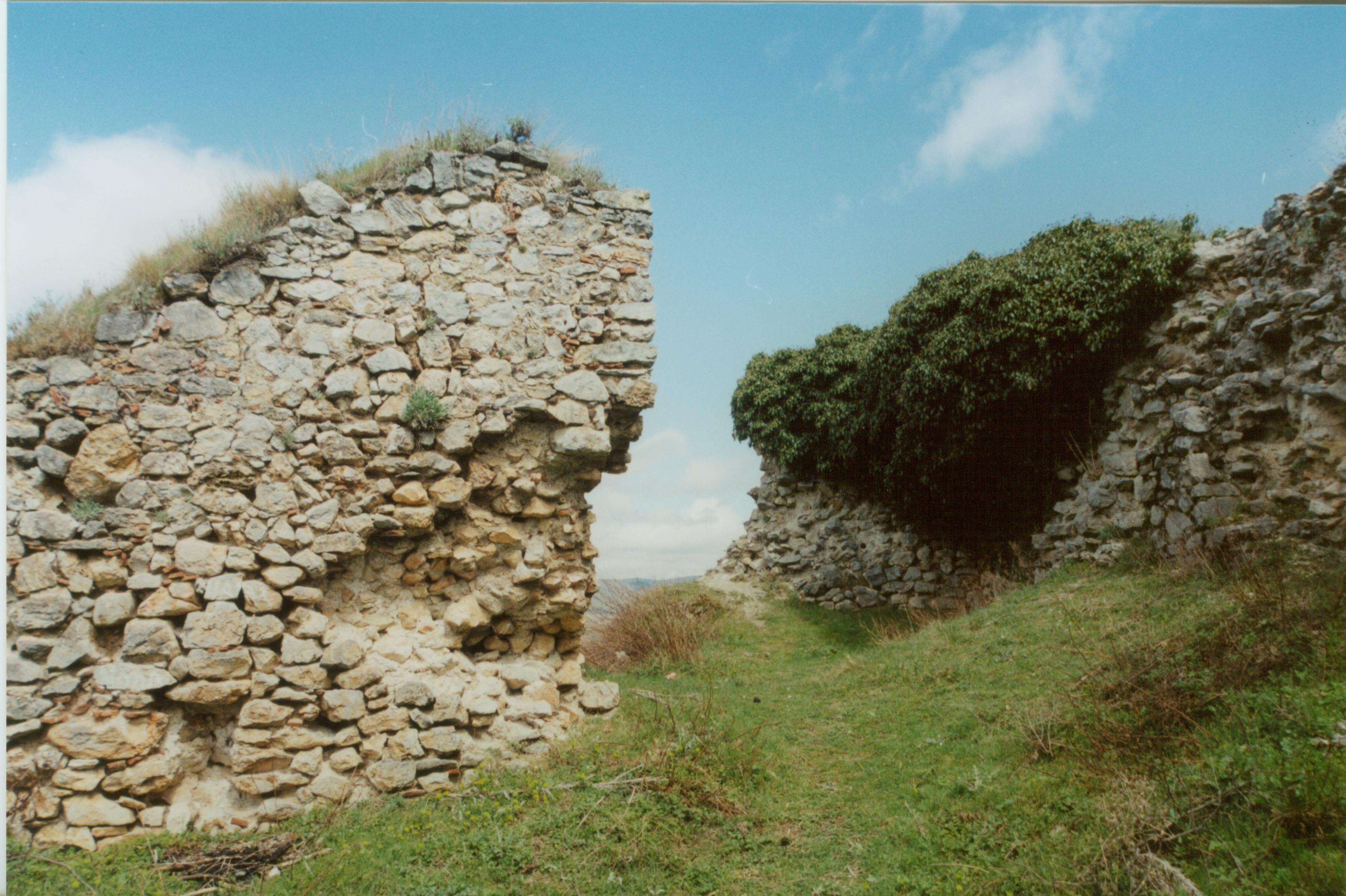 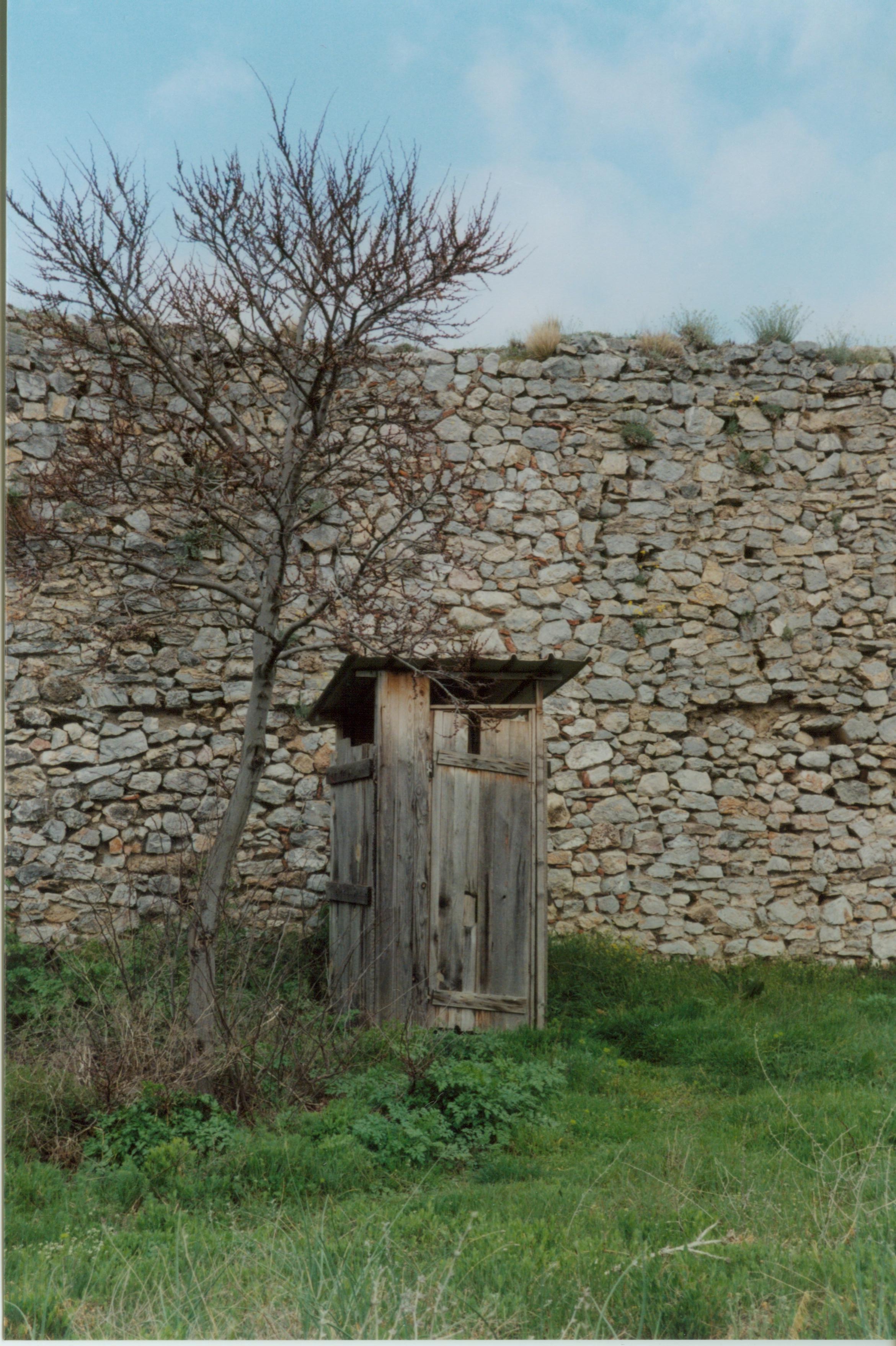 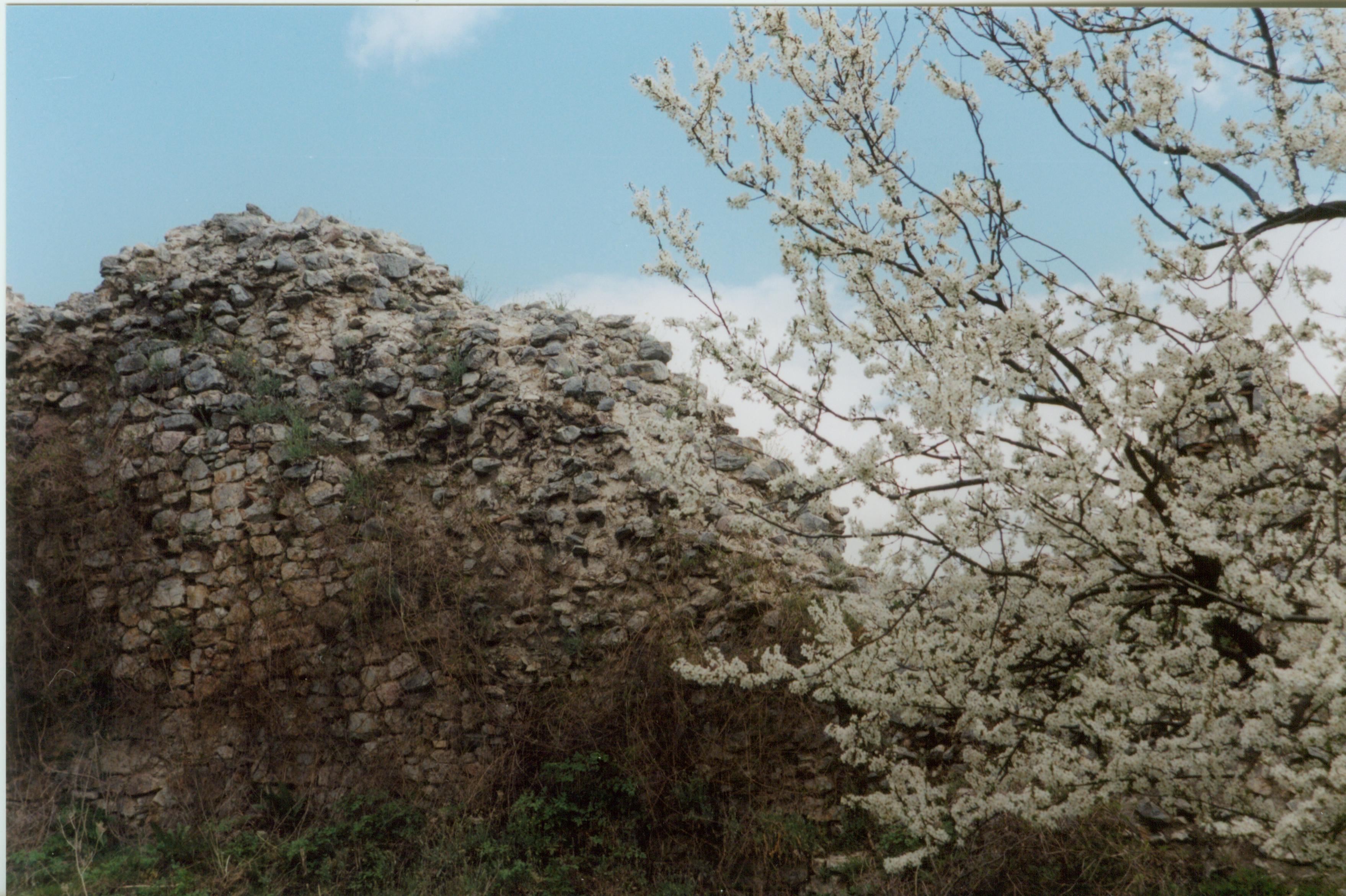 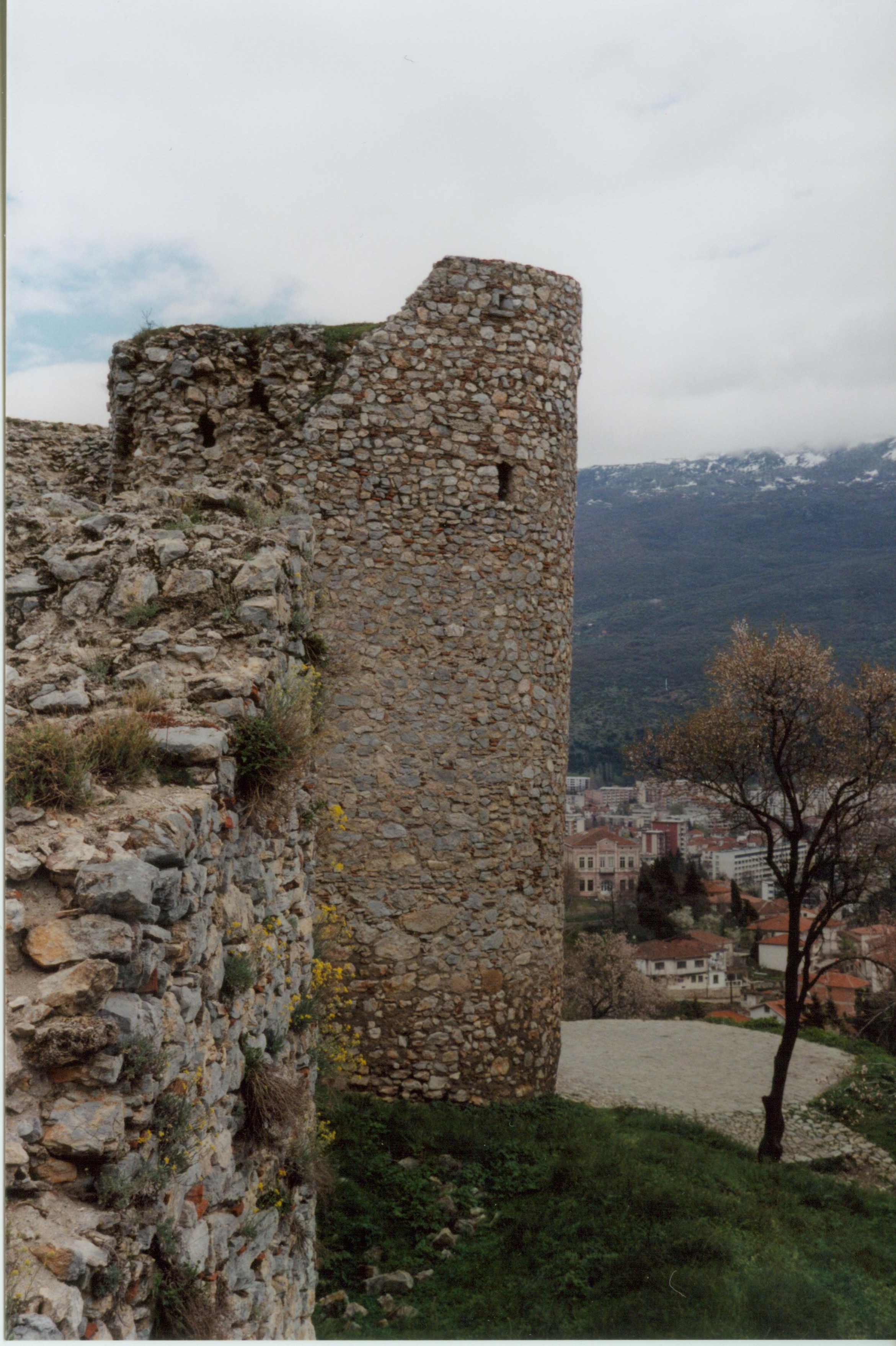 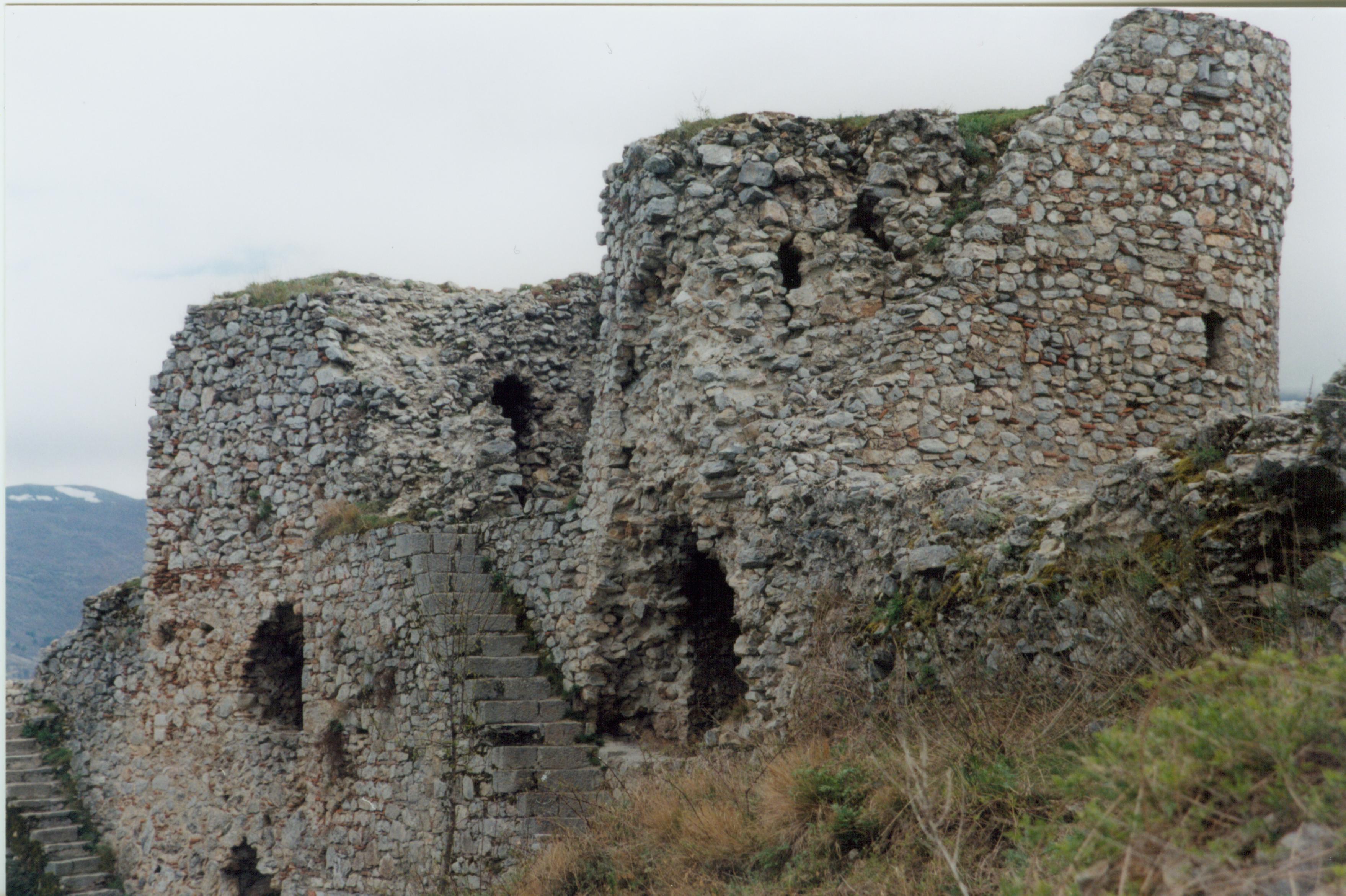 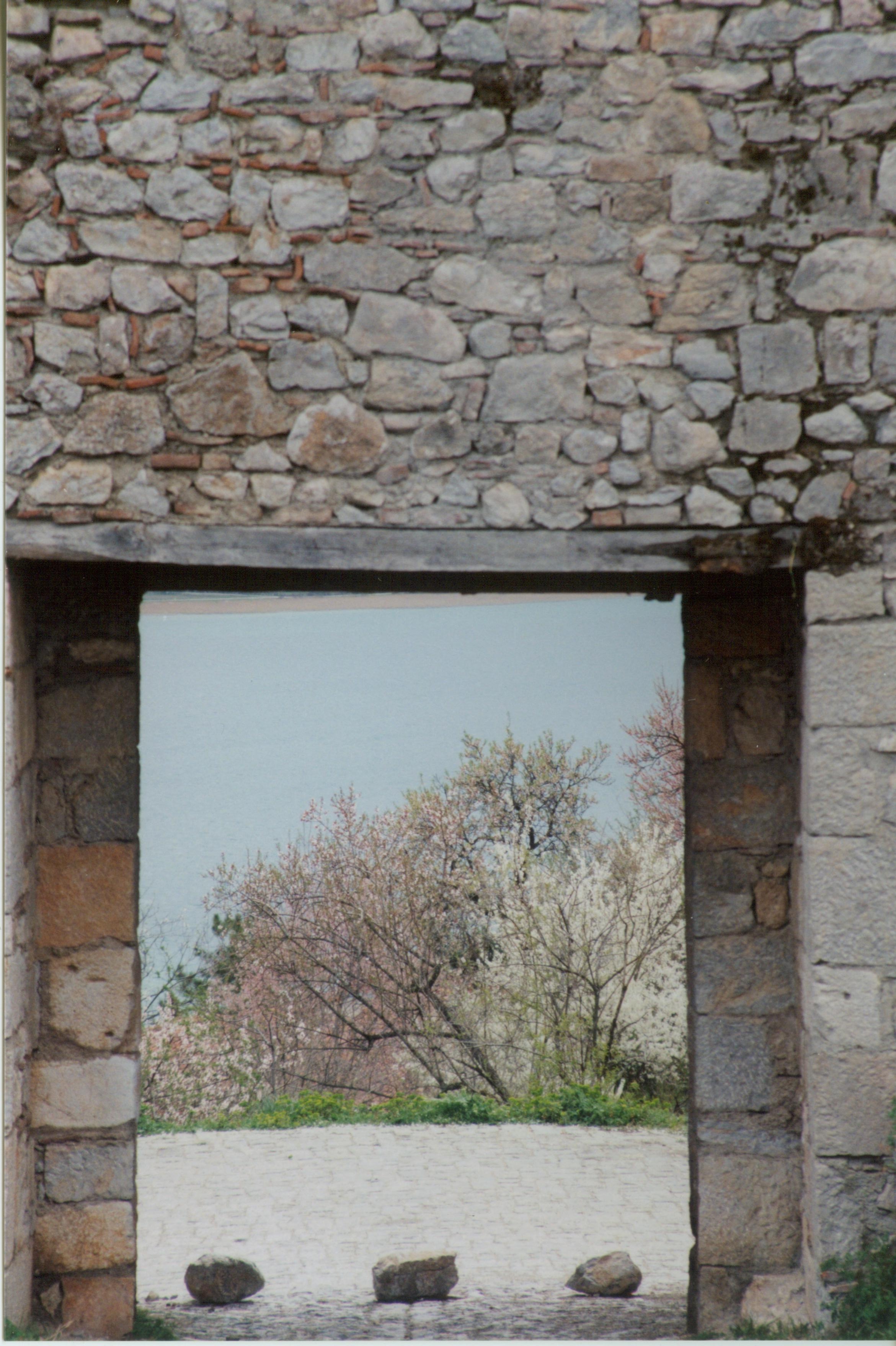 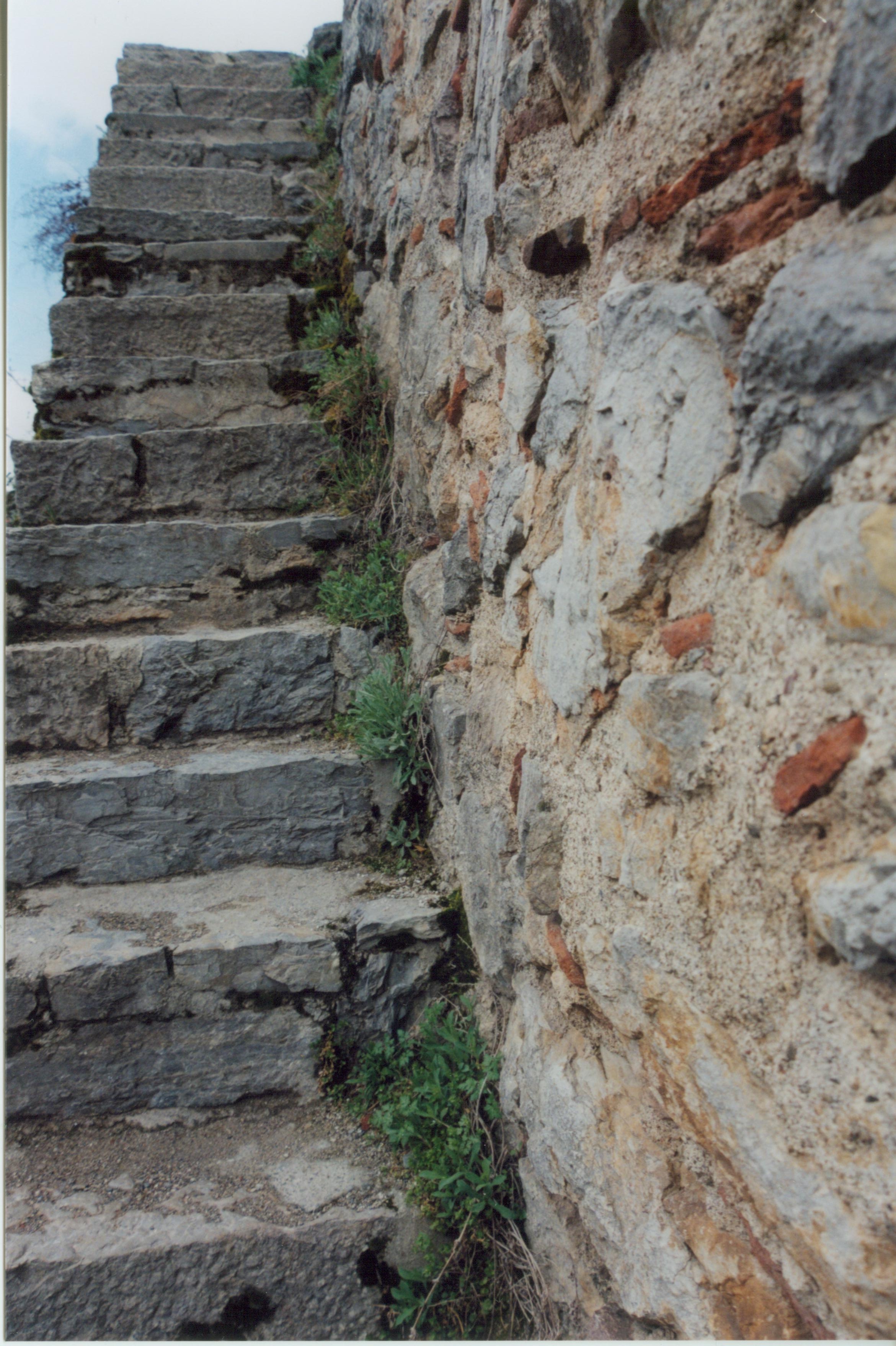 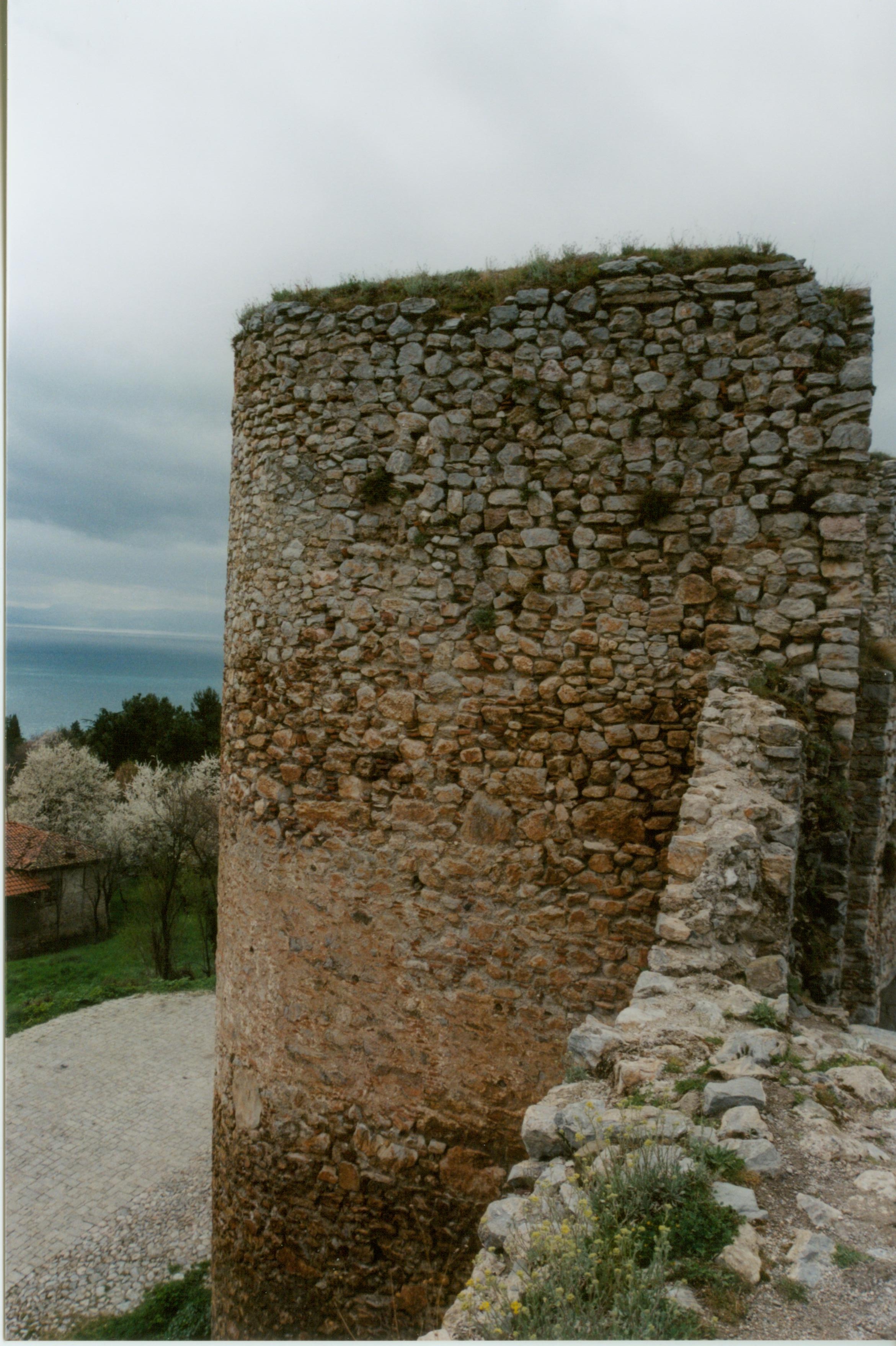 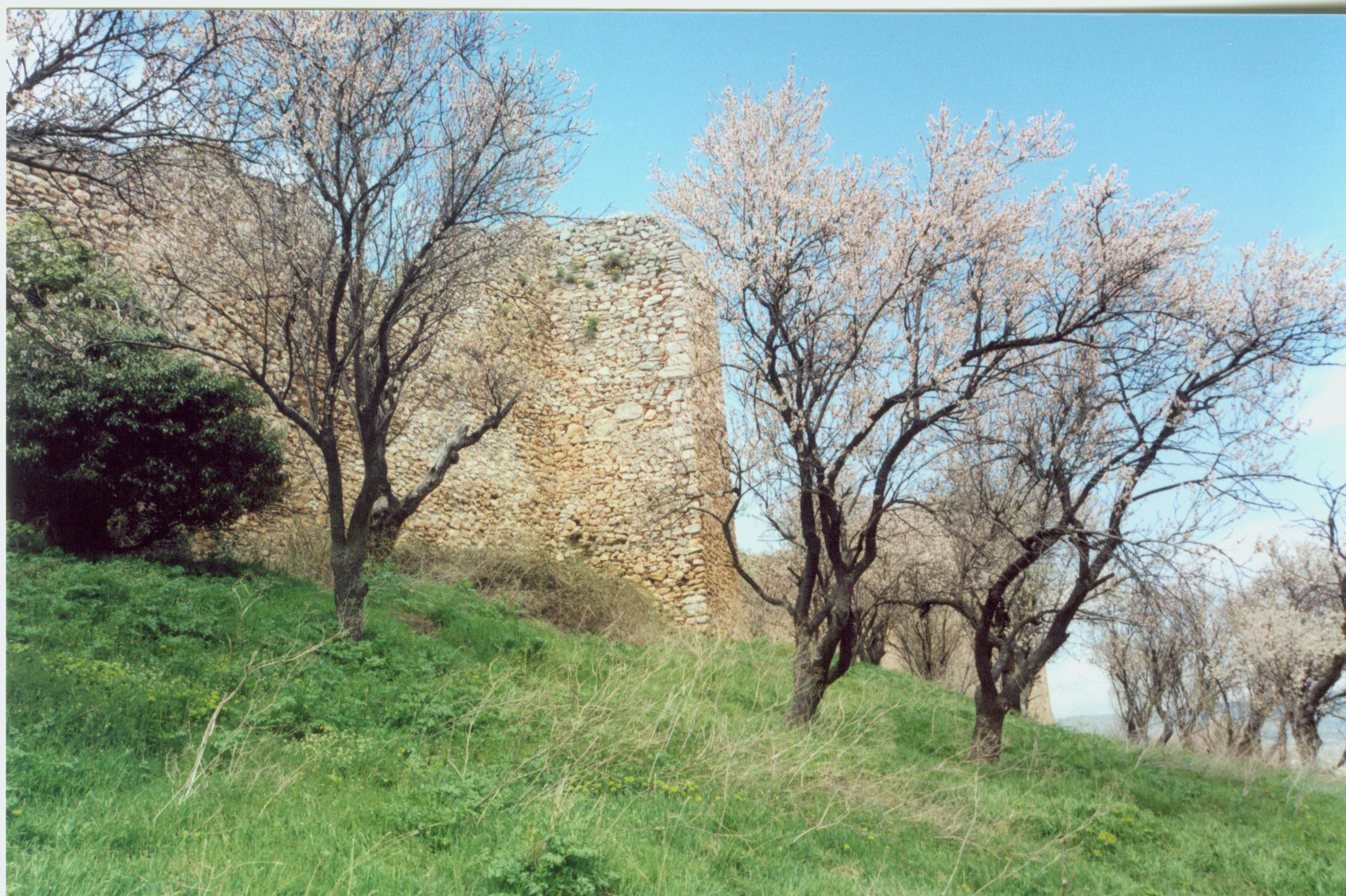