The Town of Kratovo (Кратово)

Kratovo, the “City of Towers & Bridges”, is located in a volcanic crater (from which the town derives its name) on the western slopes of the Osogovo mountain.  A hilly terrain with a river running through the center of the town combined with unique architecture makes for a very picturesque setting.  The people, the climate, the setting, its history and nearby attractions make this town a popular destination.

Kratovo is a key mining town and source materials for Macedonian coins and is also the seat of the Kratovo Municipality.  According to page 37 of the 2002 Macedonian Census, Kratovo (the town) had a total population of 6,924 living in 1,972 households 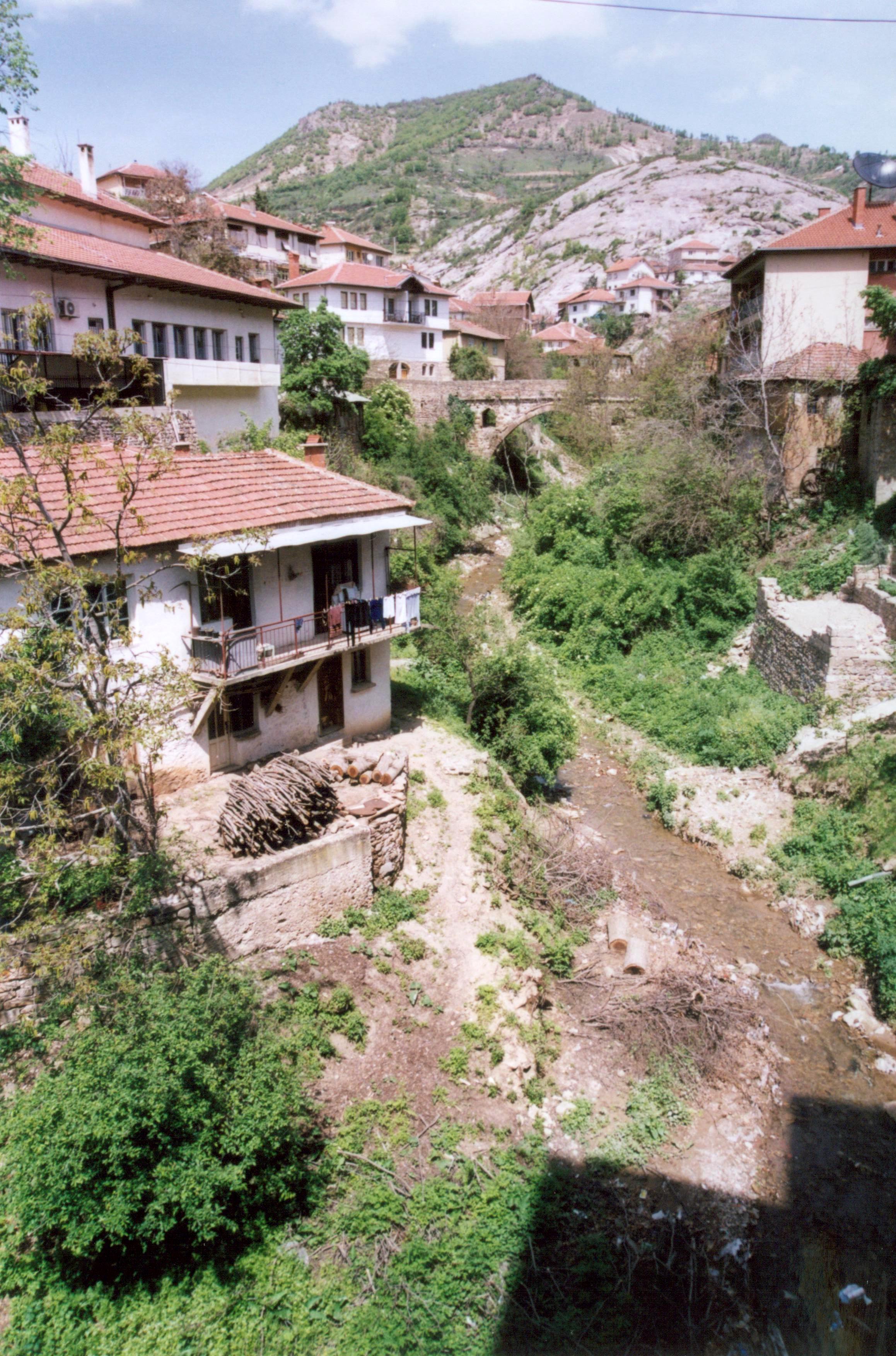 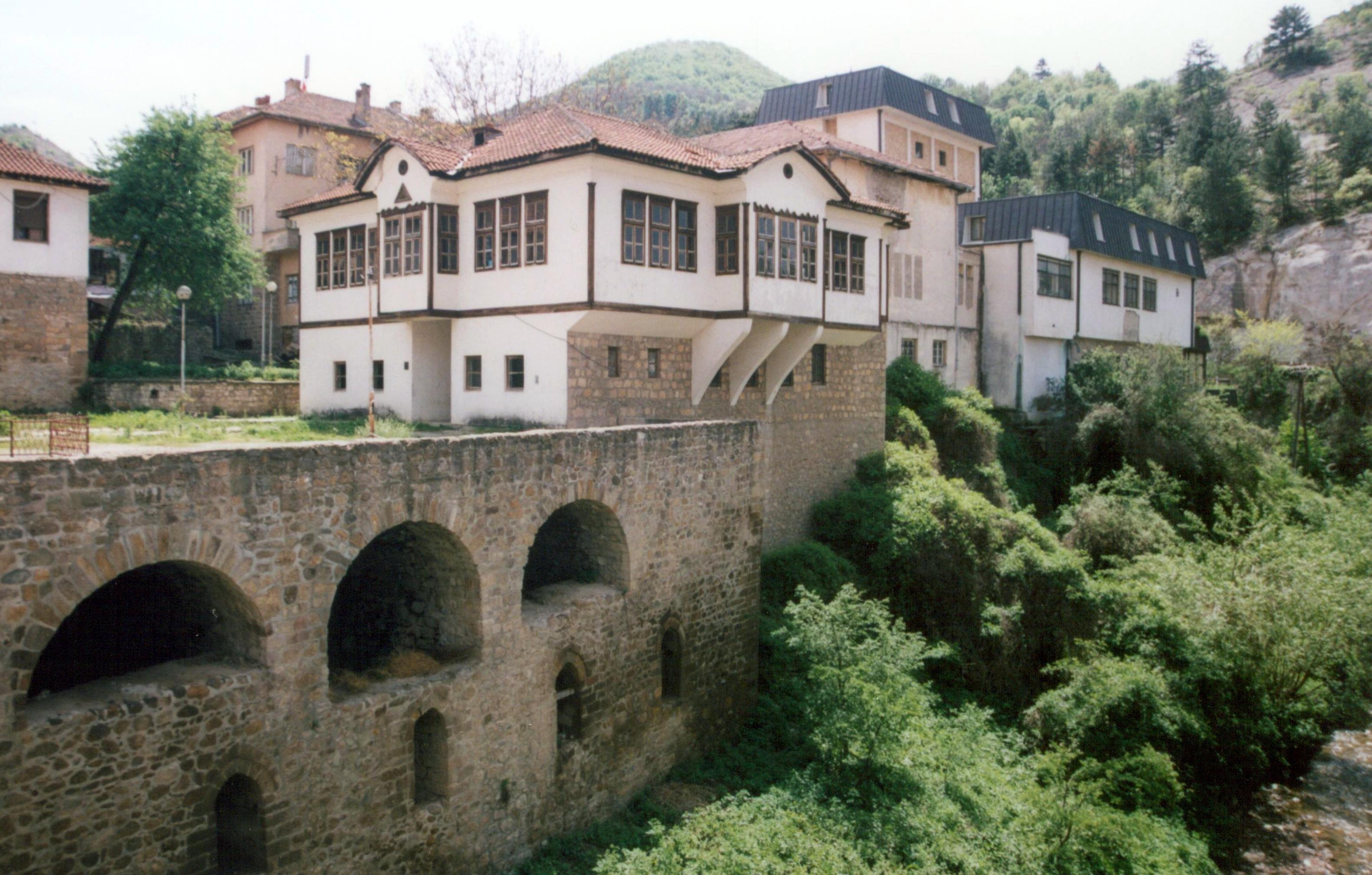 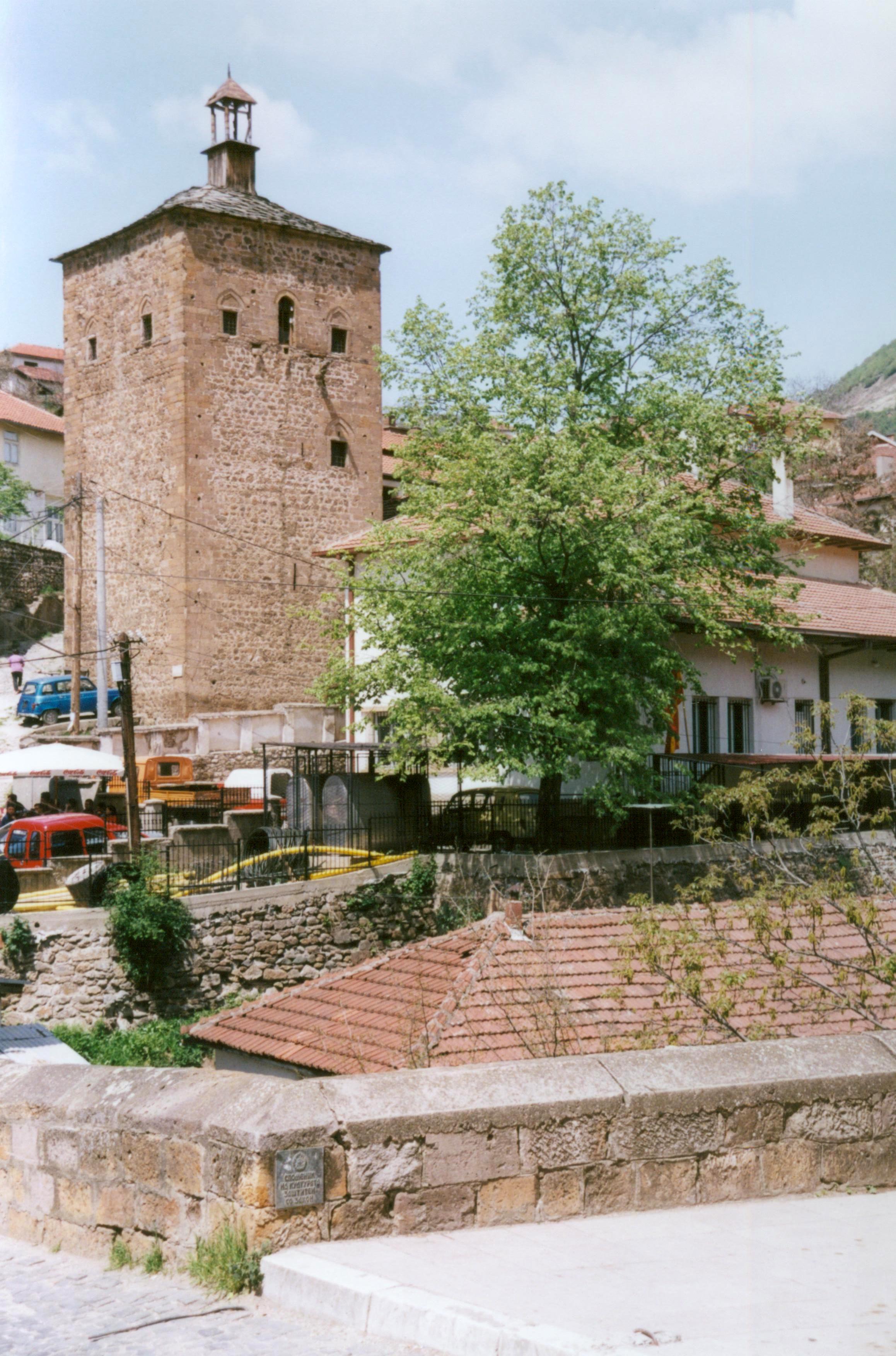 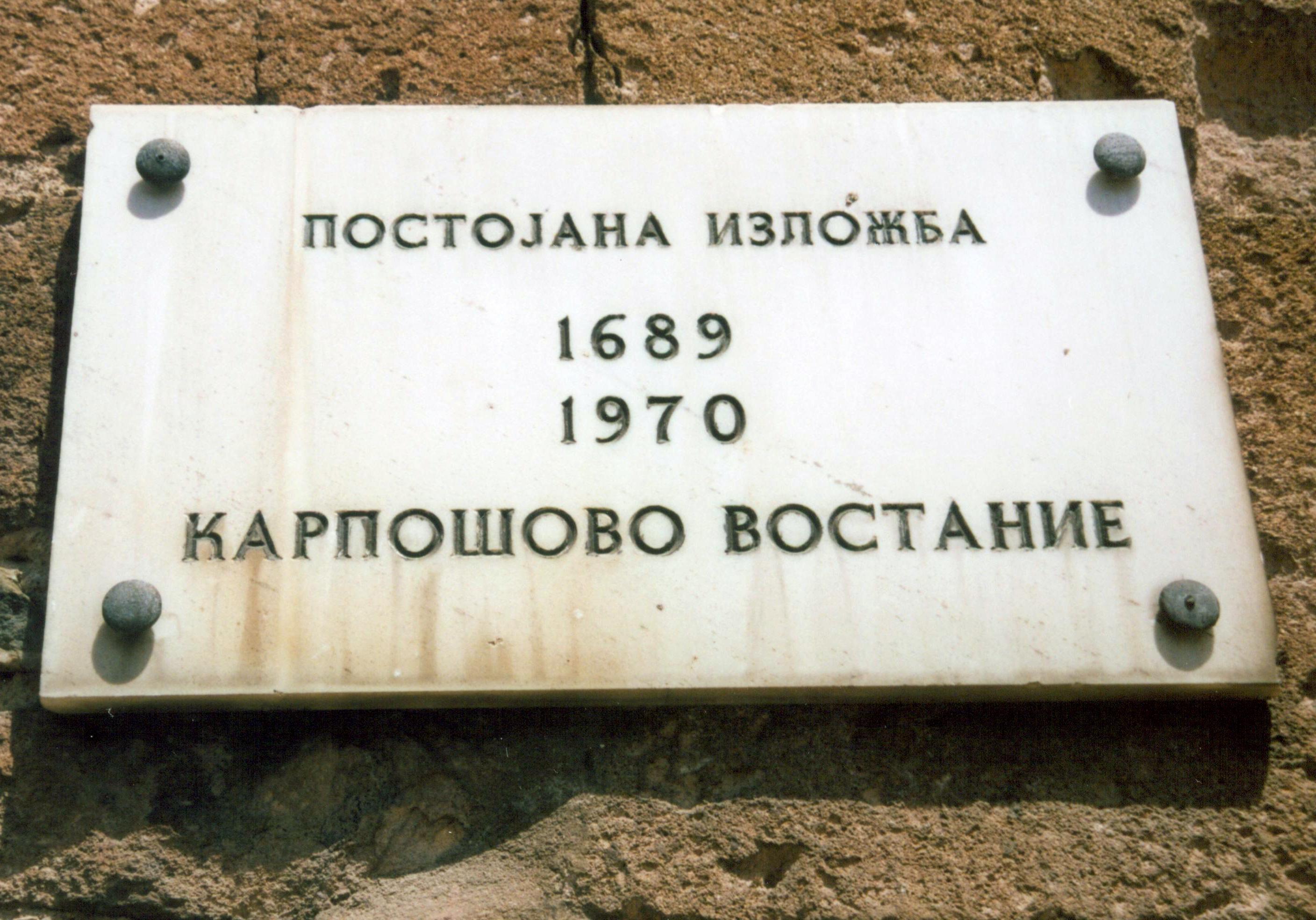 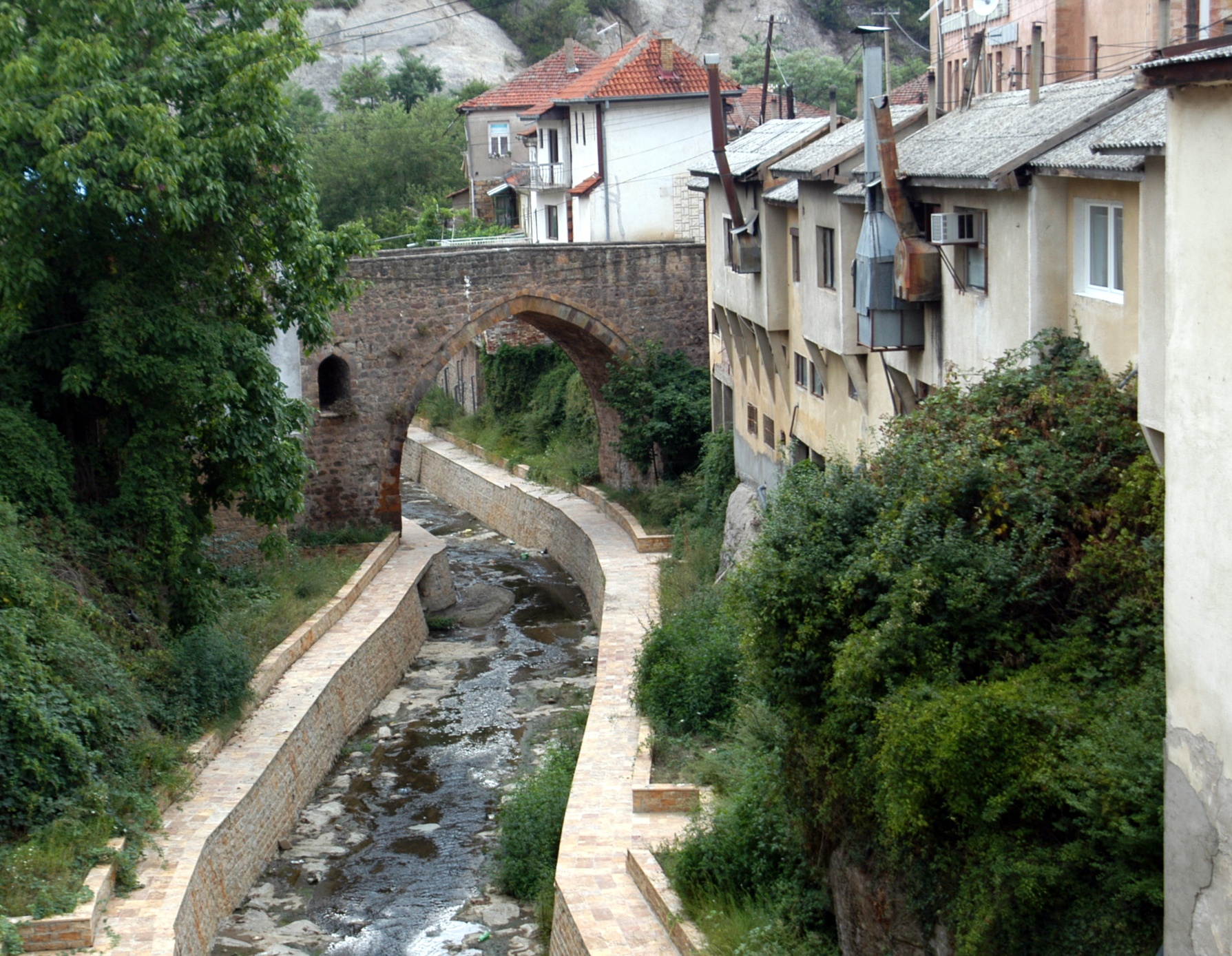 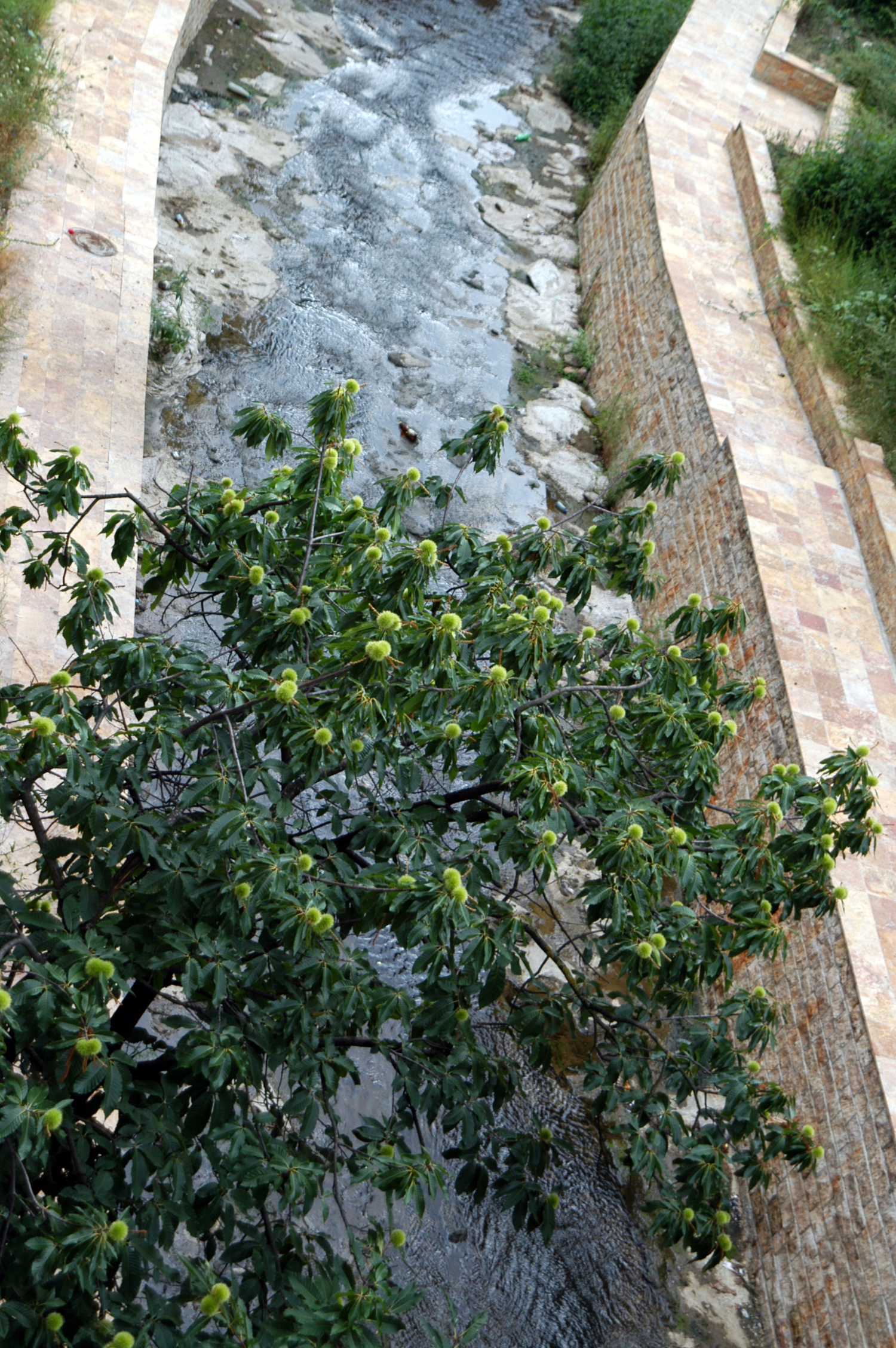 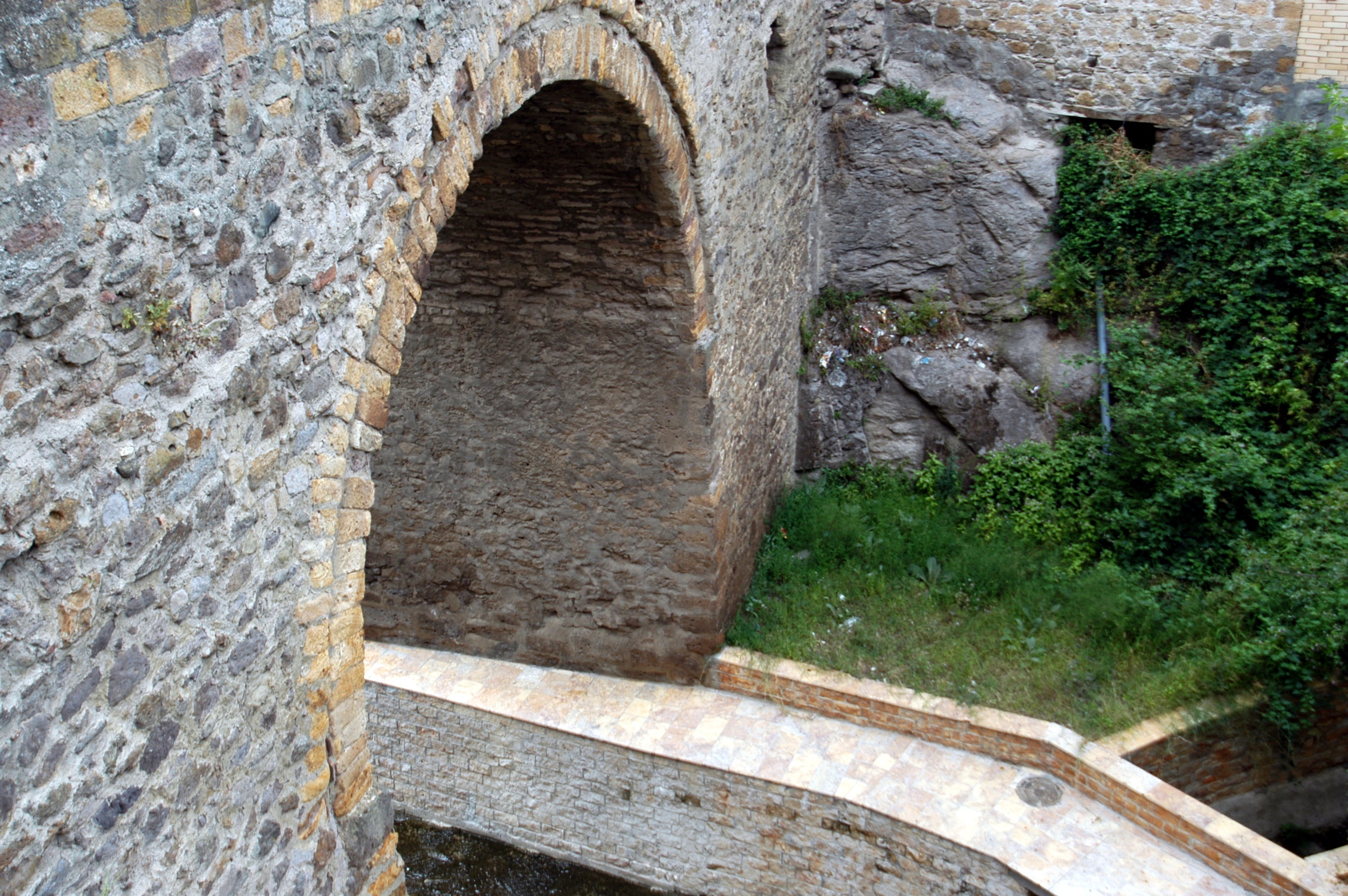 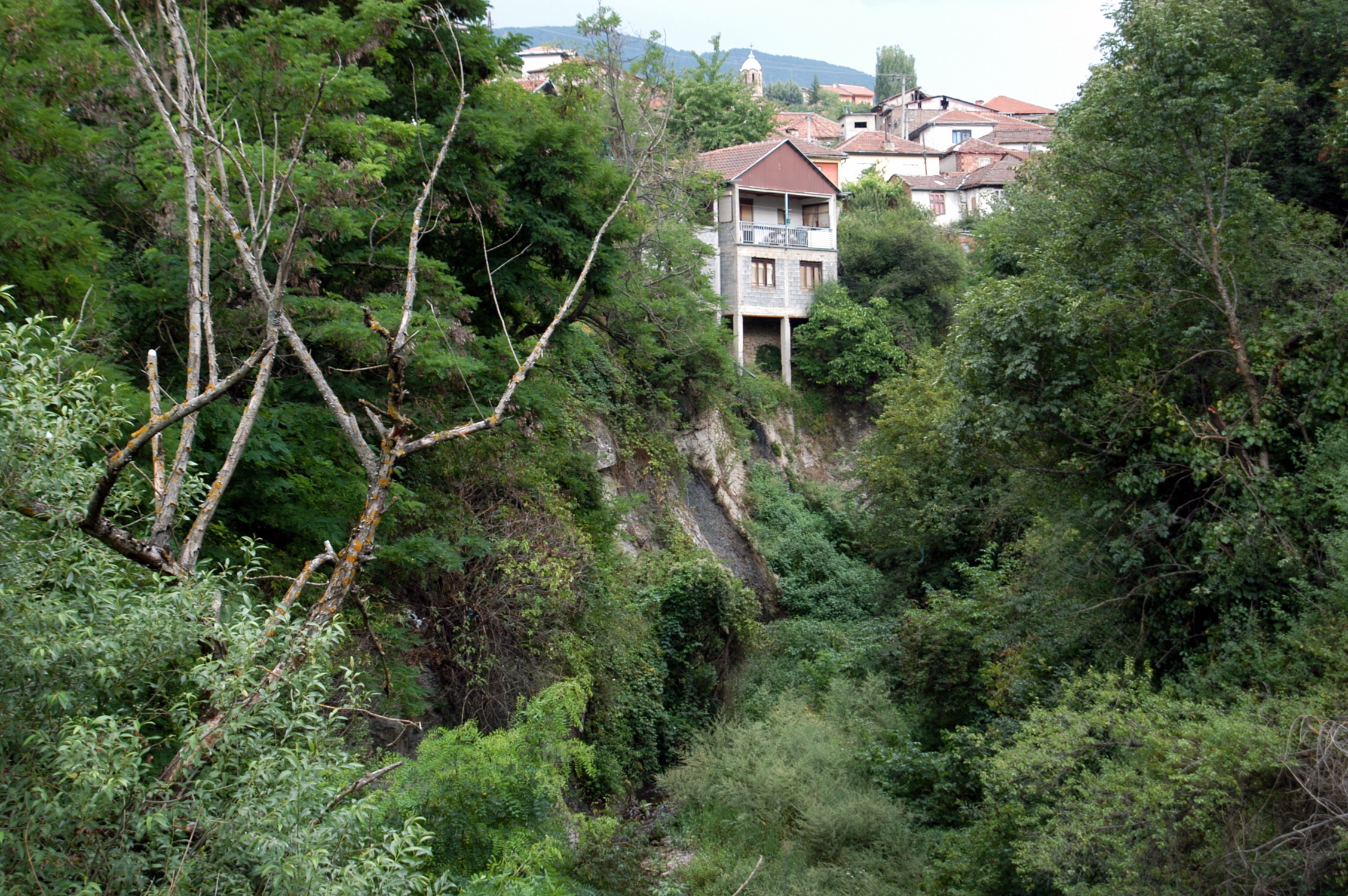 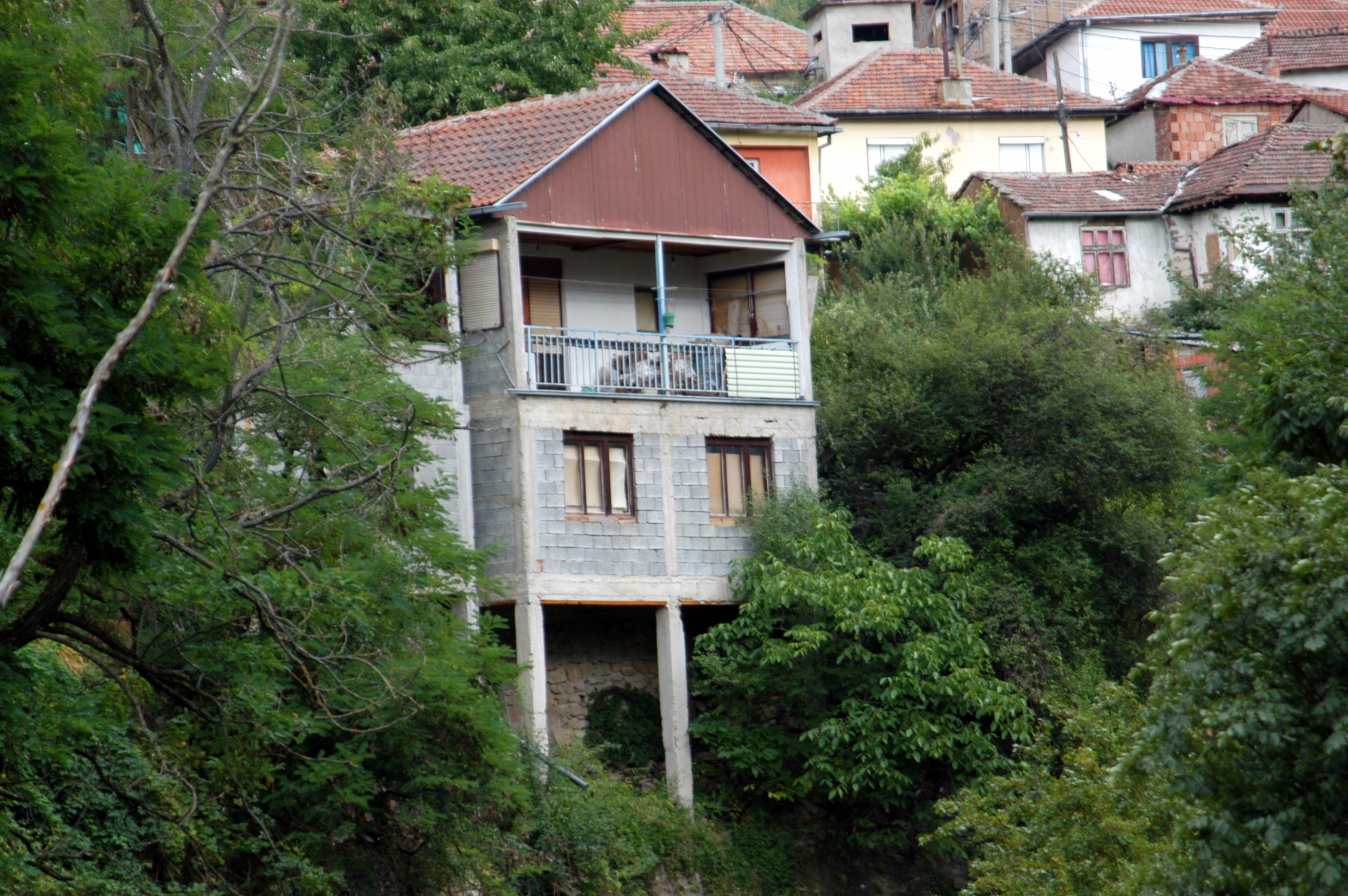 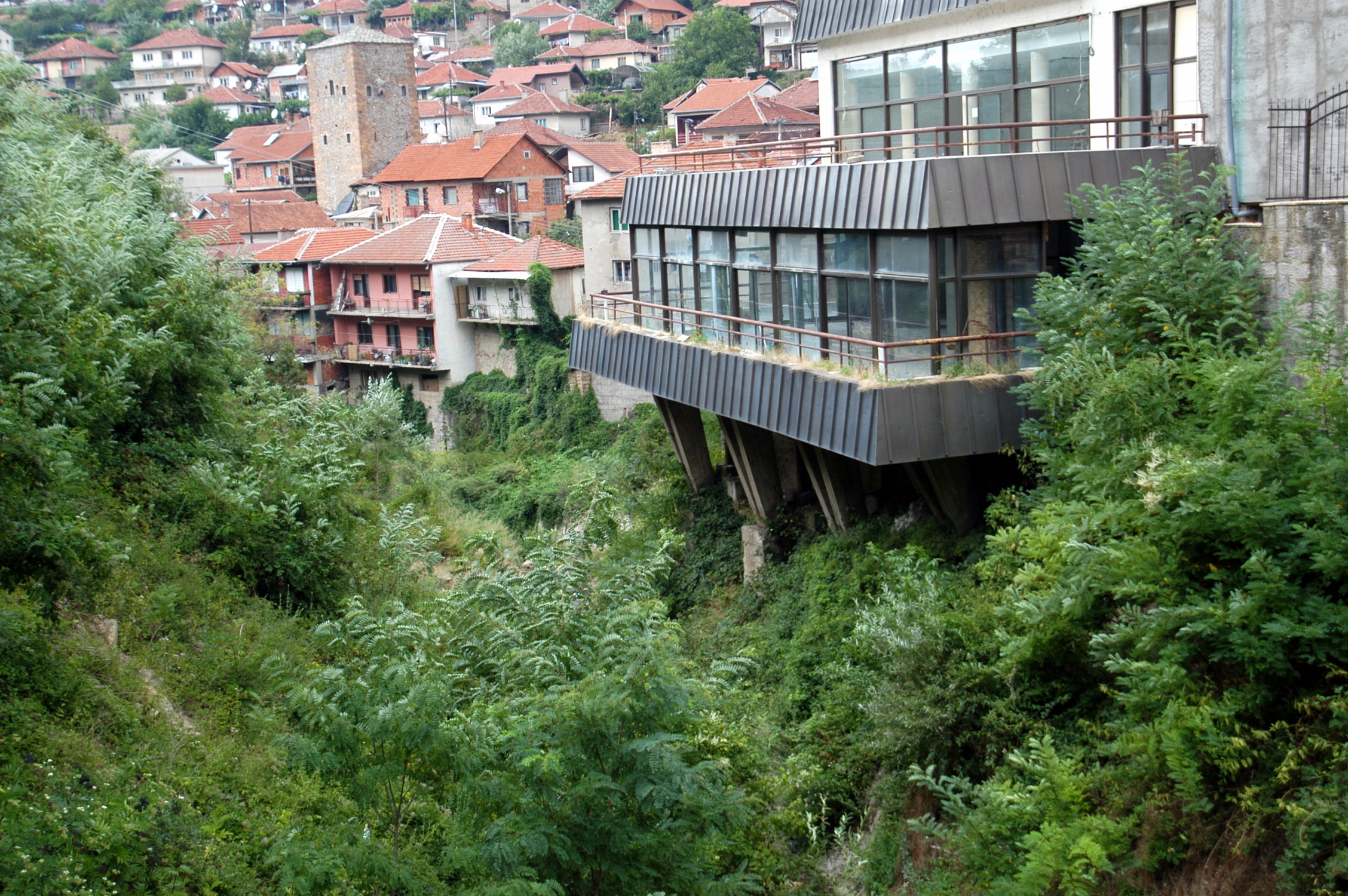 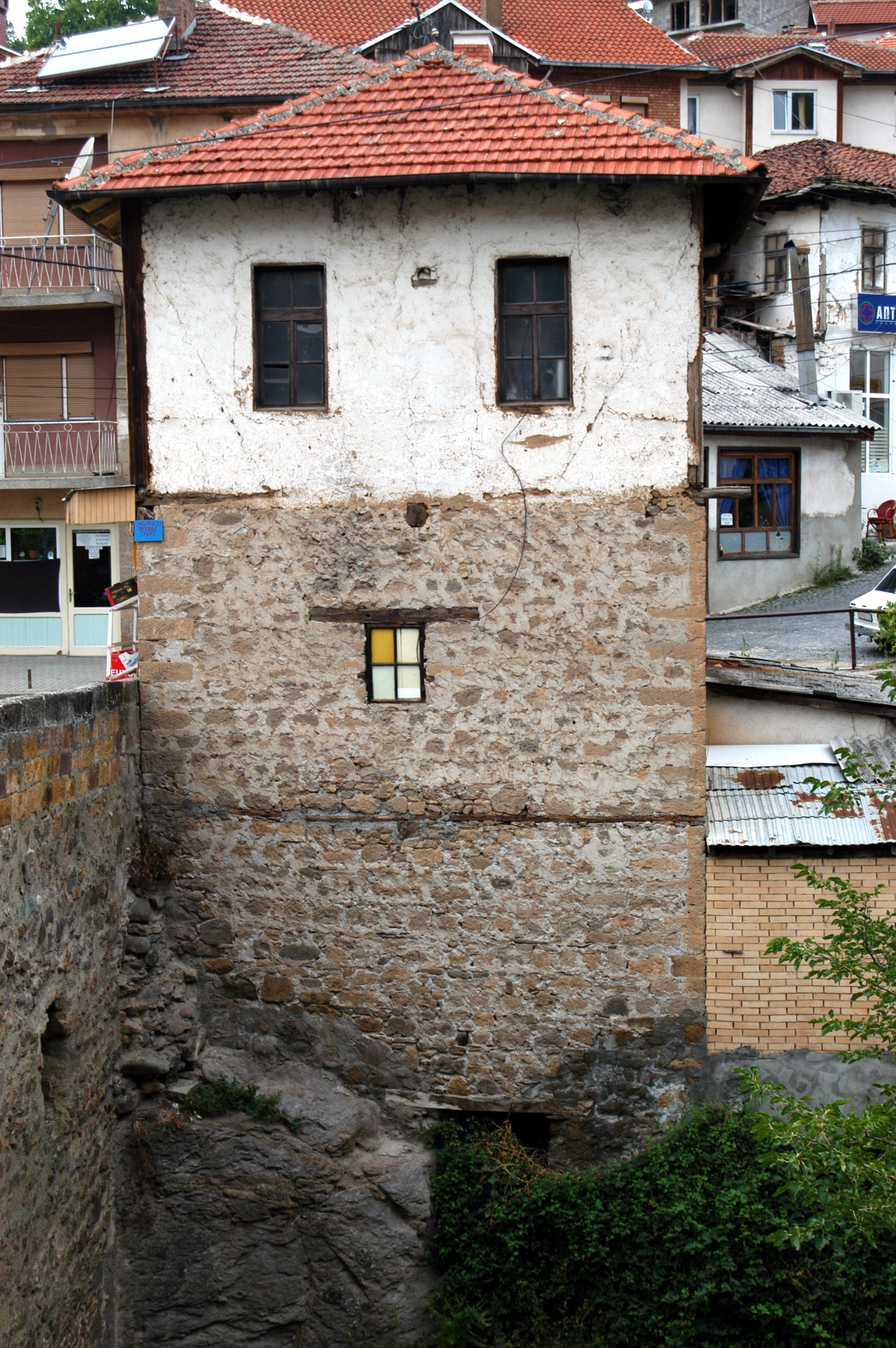 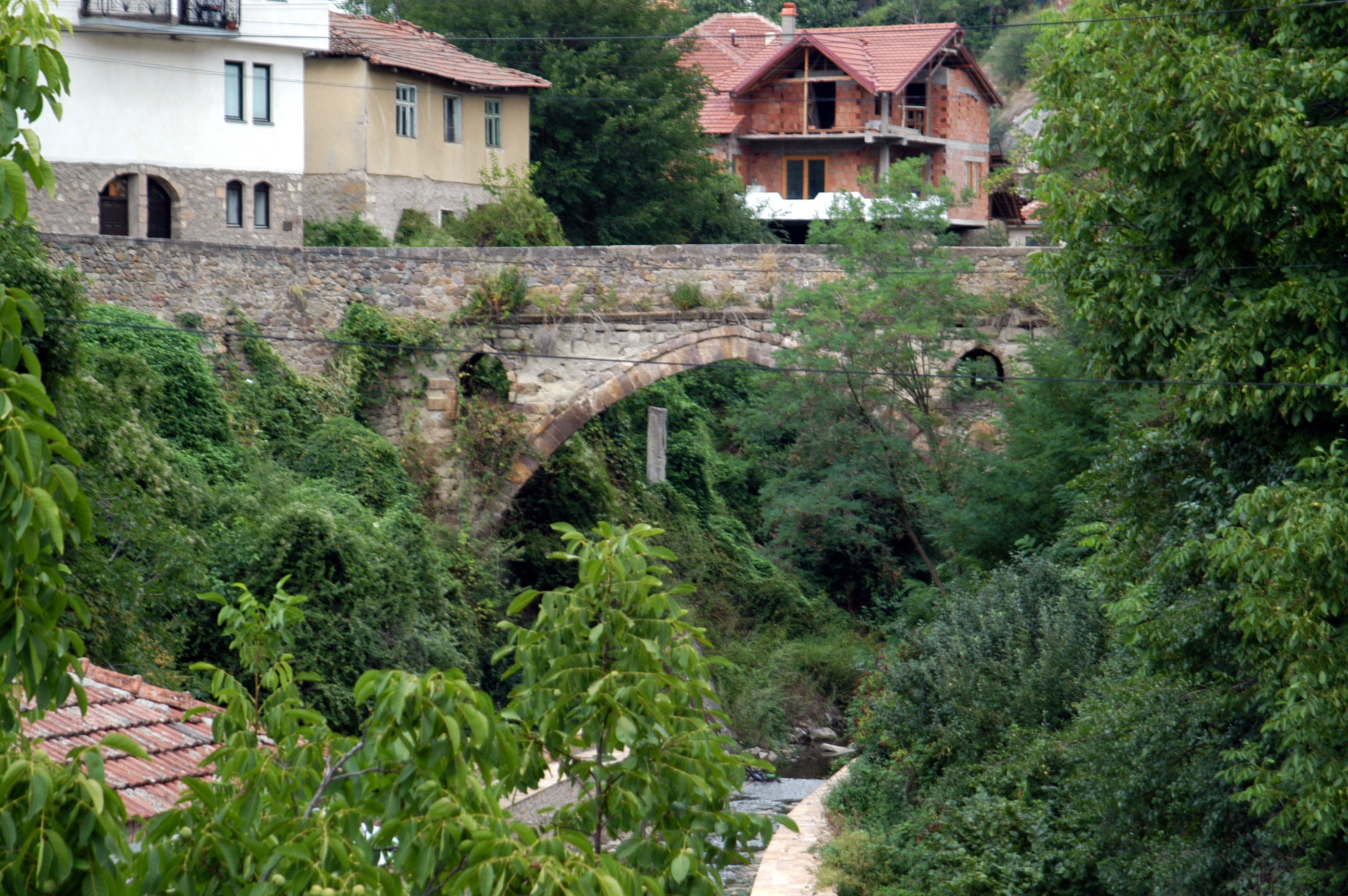 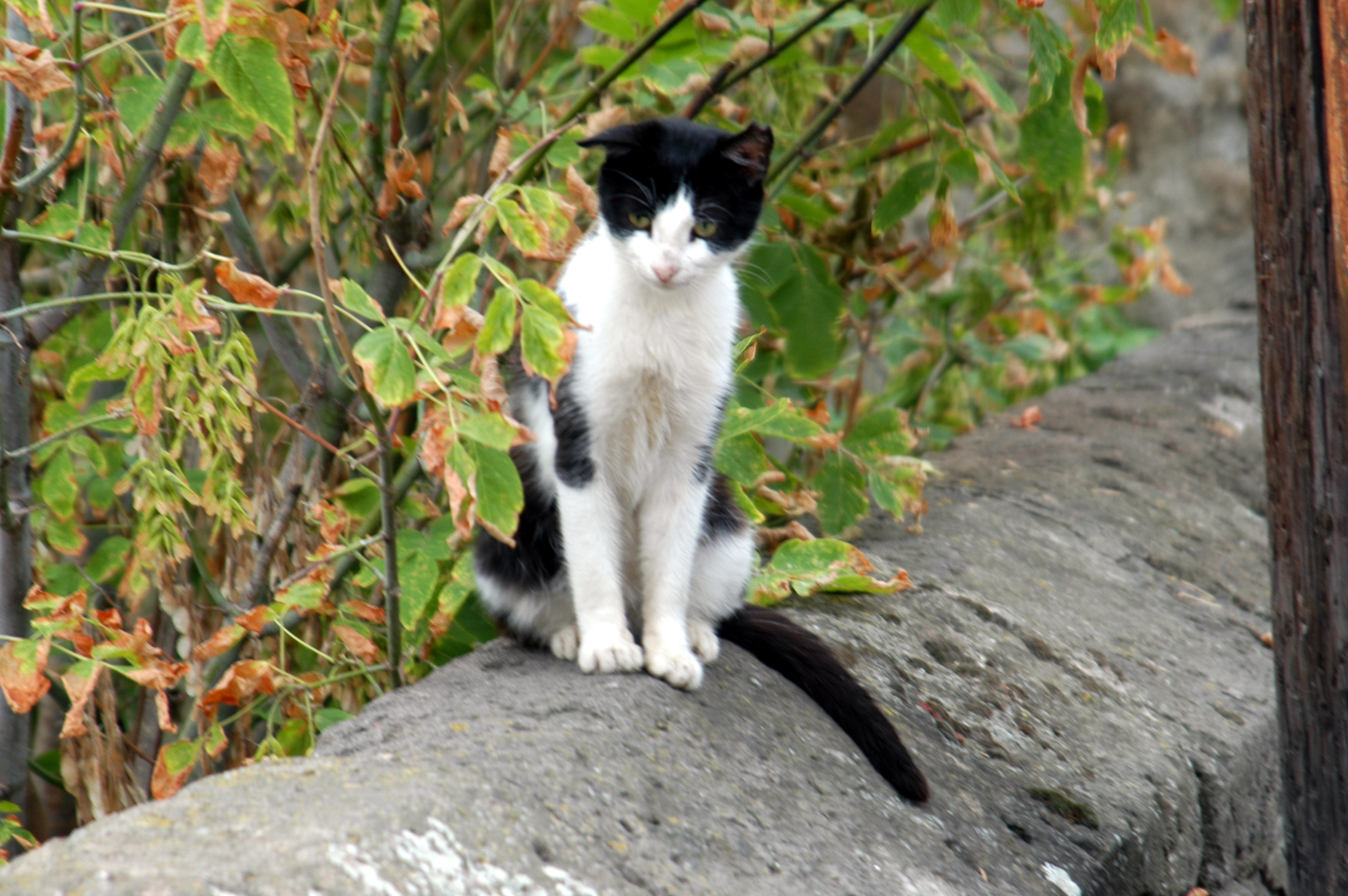 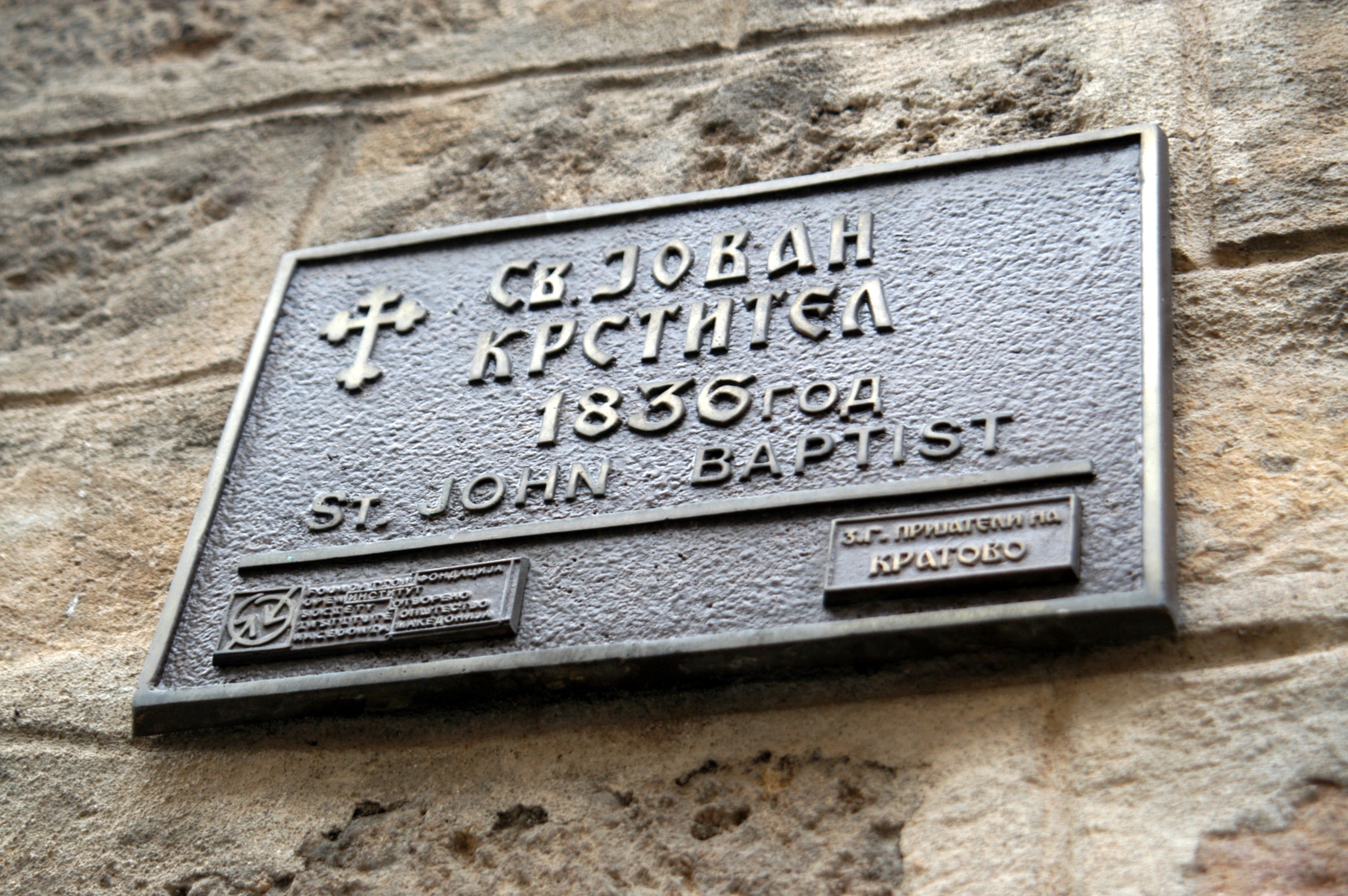 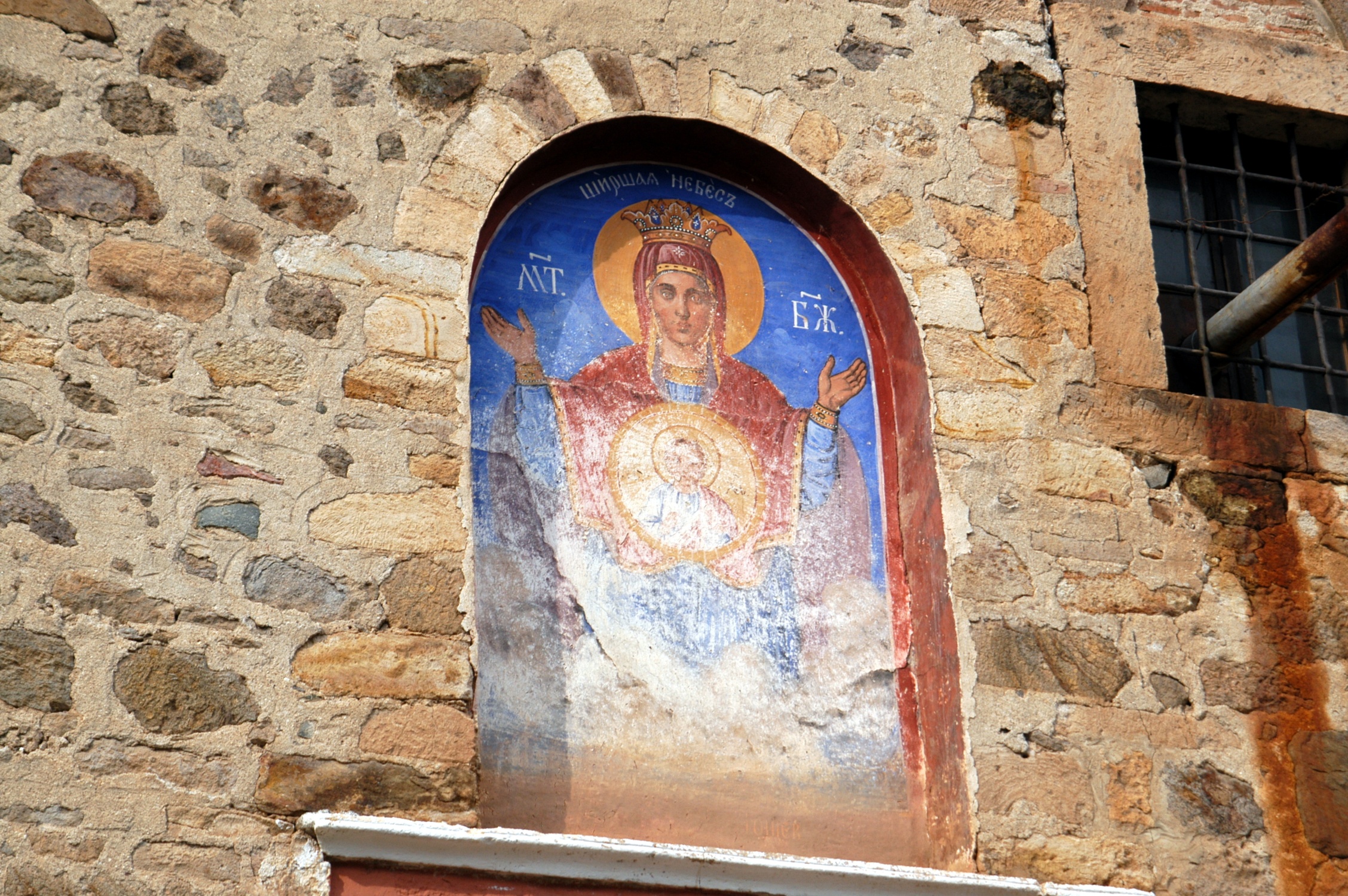 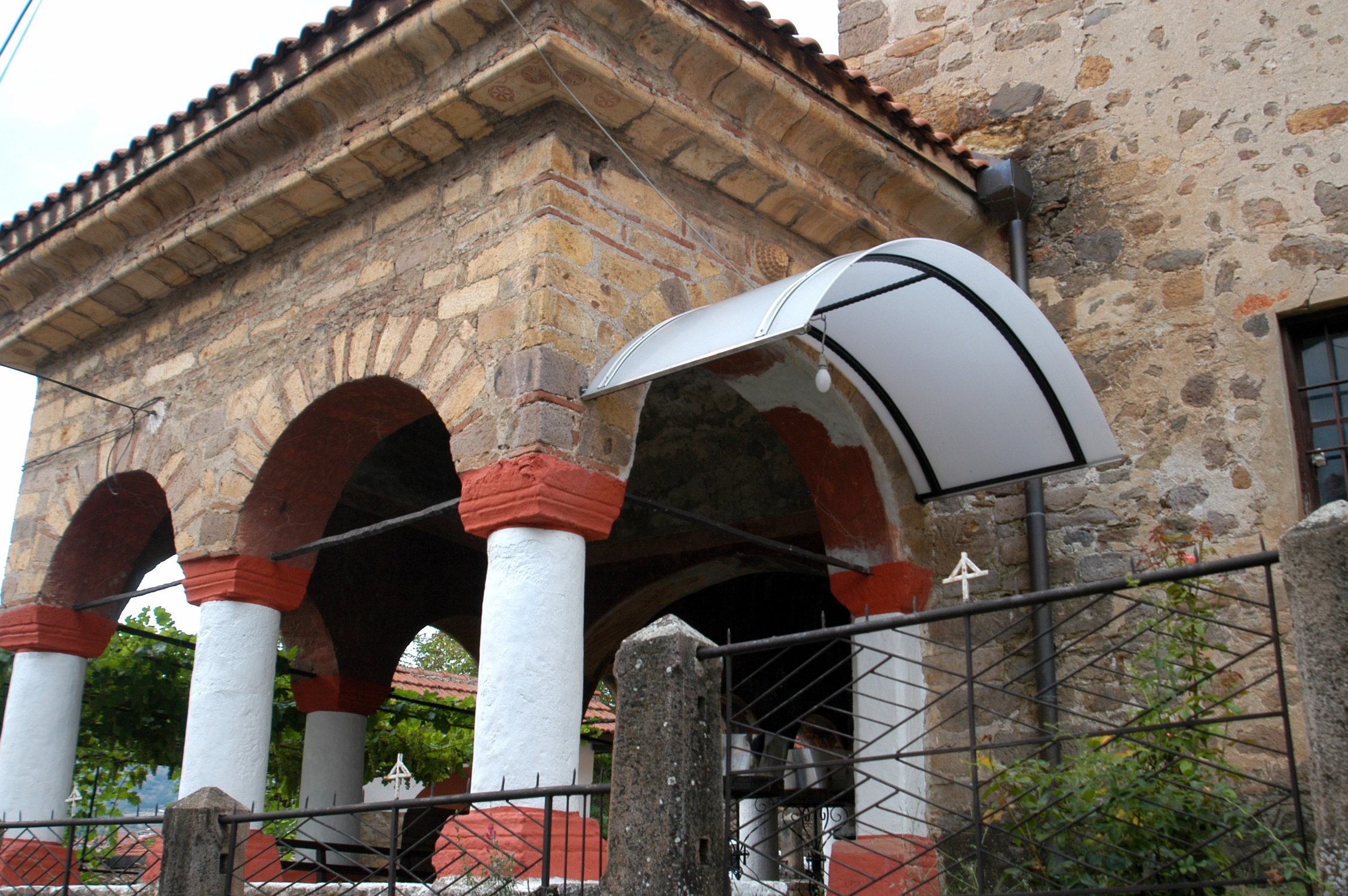 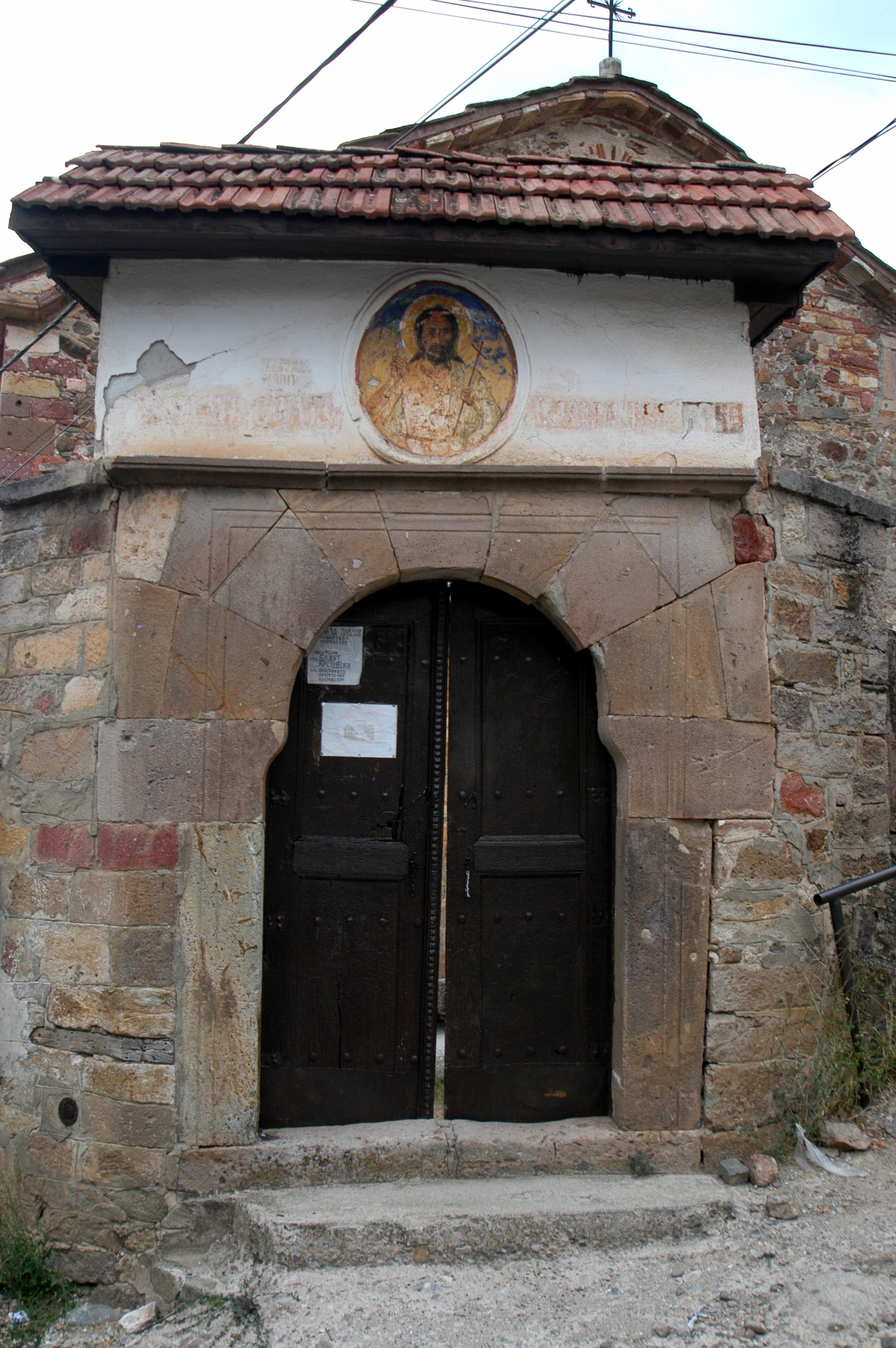 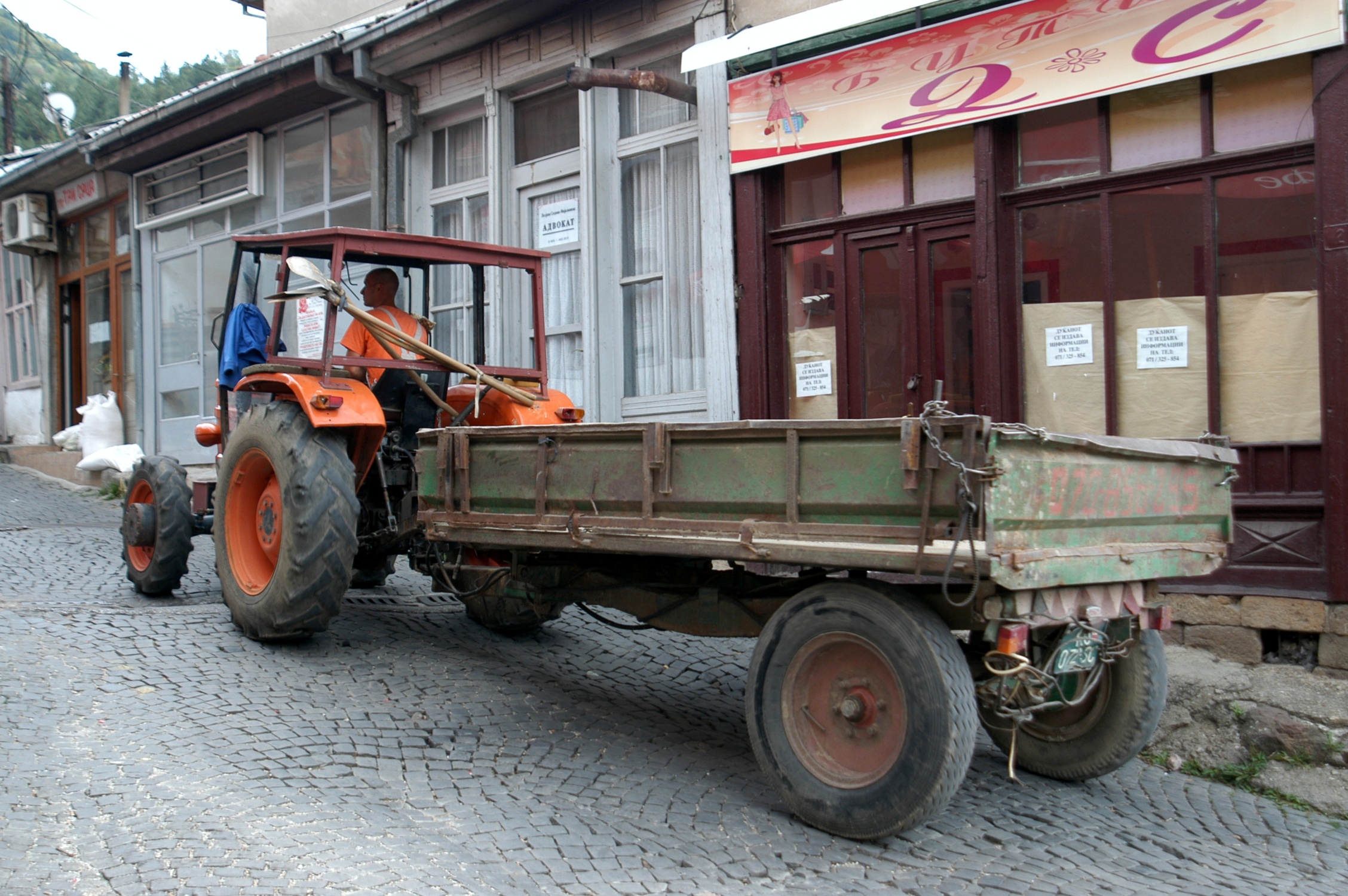 The first picture below is the monument to St. George the Martyr of Kratovo, Sveti Novomačenik Gorgi Kratovksi 1497 – 1515, who was thrown into the flames for his refusal to renounce Christ and accept Islam.  Islamic leaders and intellectuals had also determined that George’s answers to their questions constituted blasphemy against the Prophet Mohammed and thus they sentenced George to death.  As the death of this devout teenager occurred in Sofia, Bulgaria, he is also known as St. George of Sofia.

Pictures 2 & 3 of the gallery are of the monument of Pavel Šatev (Shatev).  Born in 1882 in Kratovo, during the Ottoman Empire, Shatev was a revolutionary, a member of IMRO (Internal Macedonian Revolutionary Organization), was part of “The Boatmen of Thessaloniki” that launched a series of bombings called the “Thessaloniki Bombings of 1903” in order to attract attention to oppression under the Ottoman Empire.  After World War II, Shatev became a member of Anti-fascist Assembly for the National Liberation of Macedonia (ASNOM) in helping create the new Republic of Macedonia and he served as the first Minister of Justice.1

The remaining pictures are of the house of Josif Daskalov. 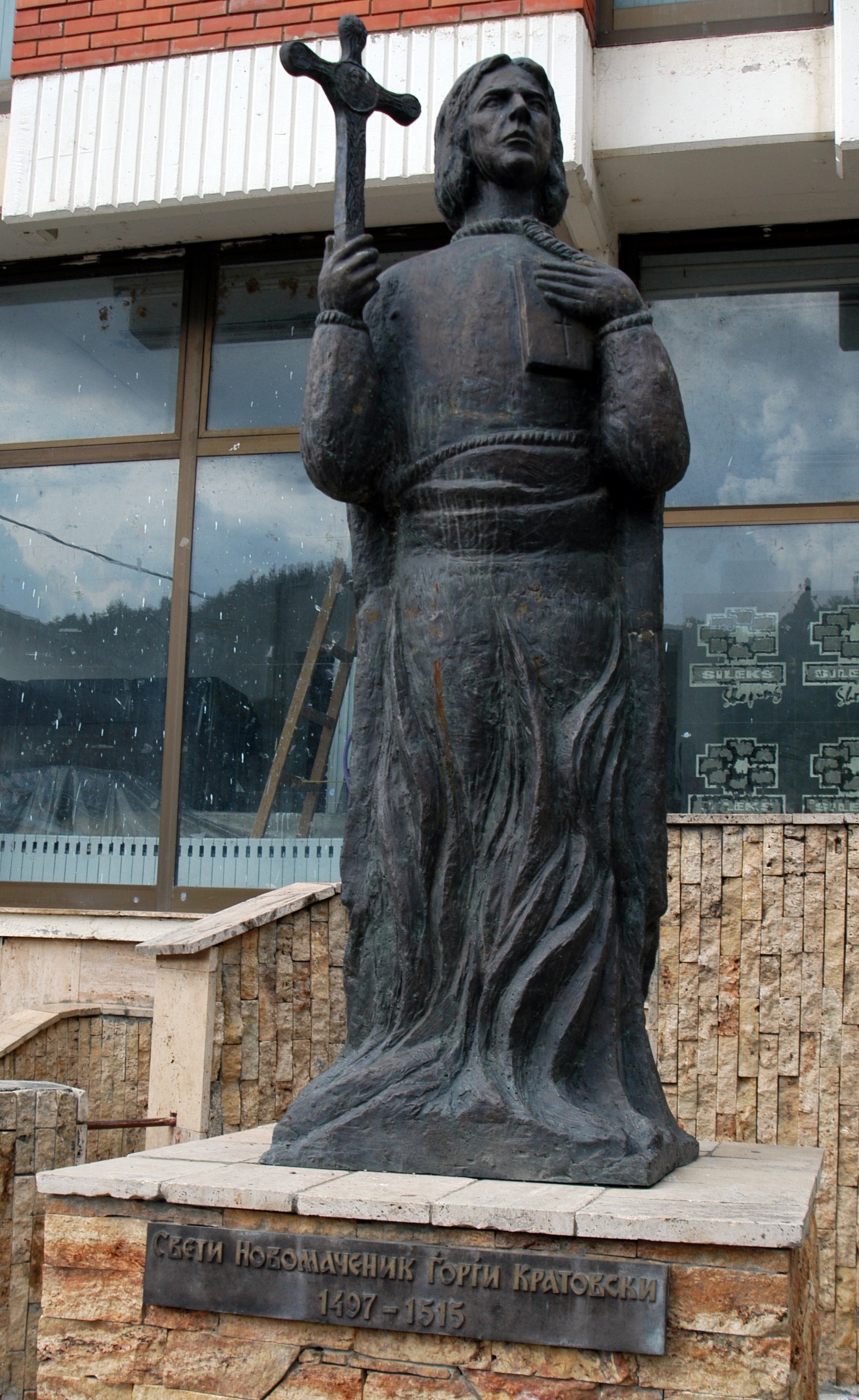 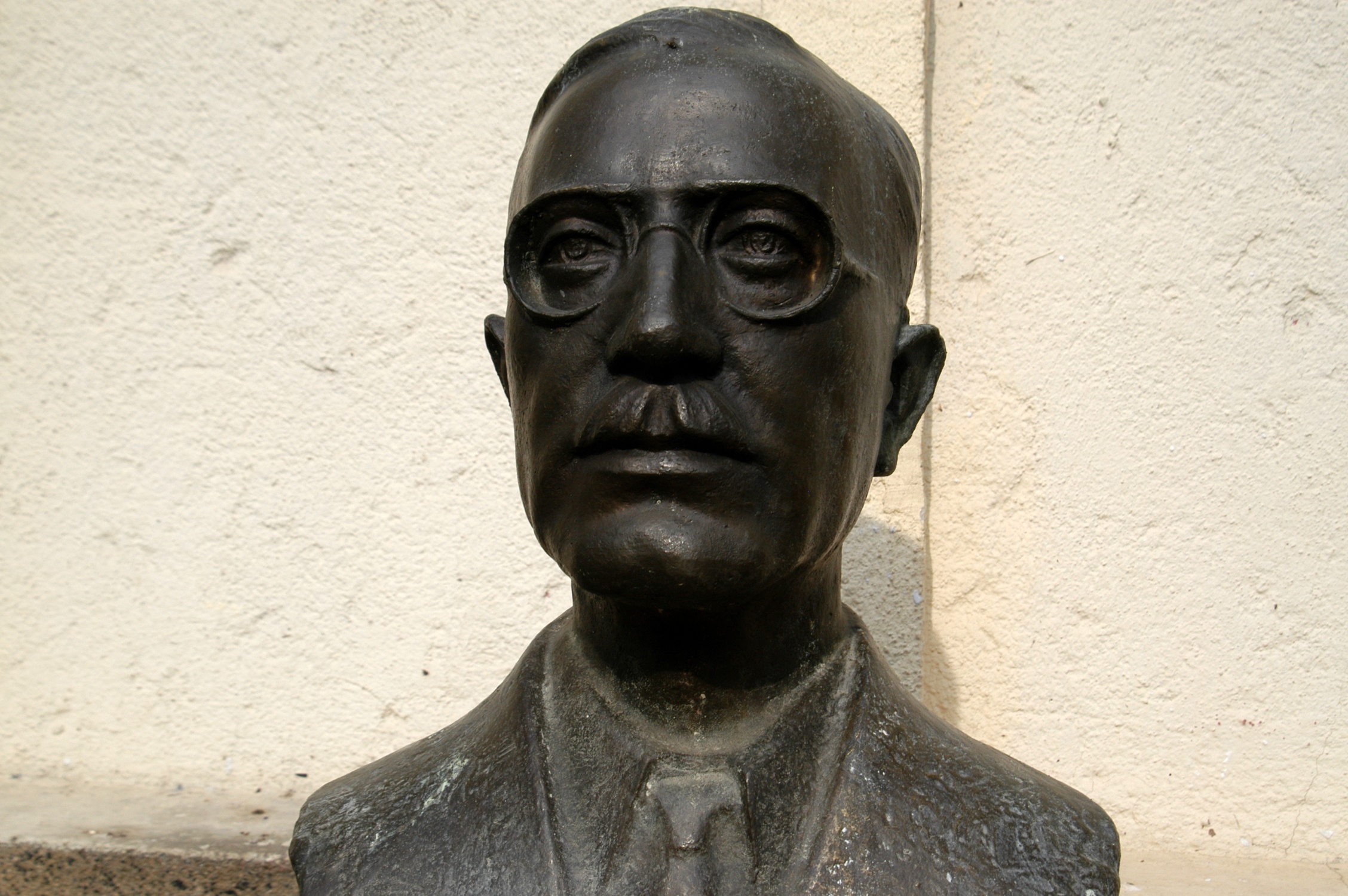 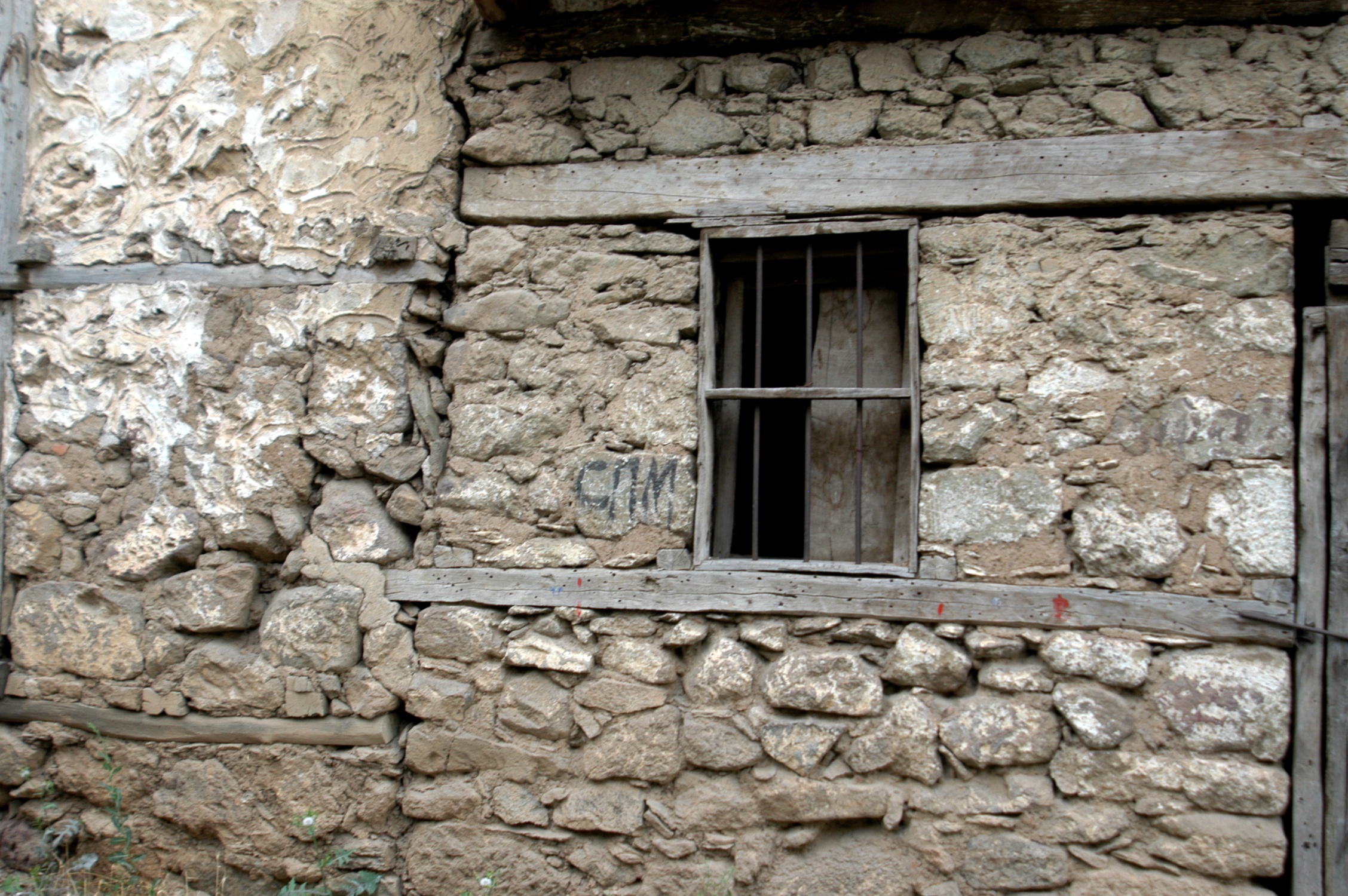 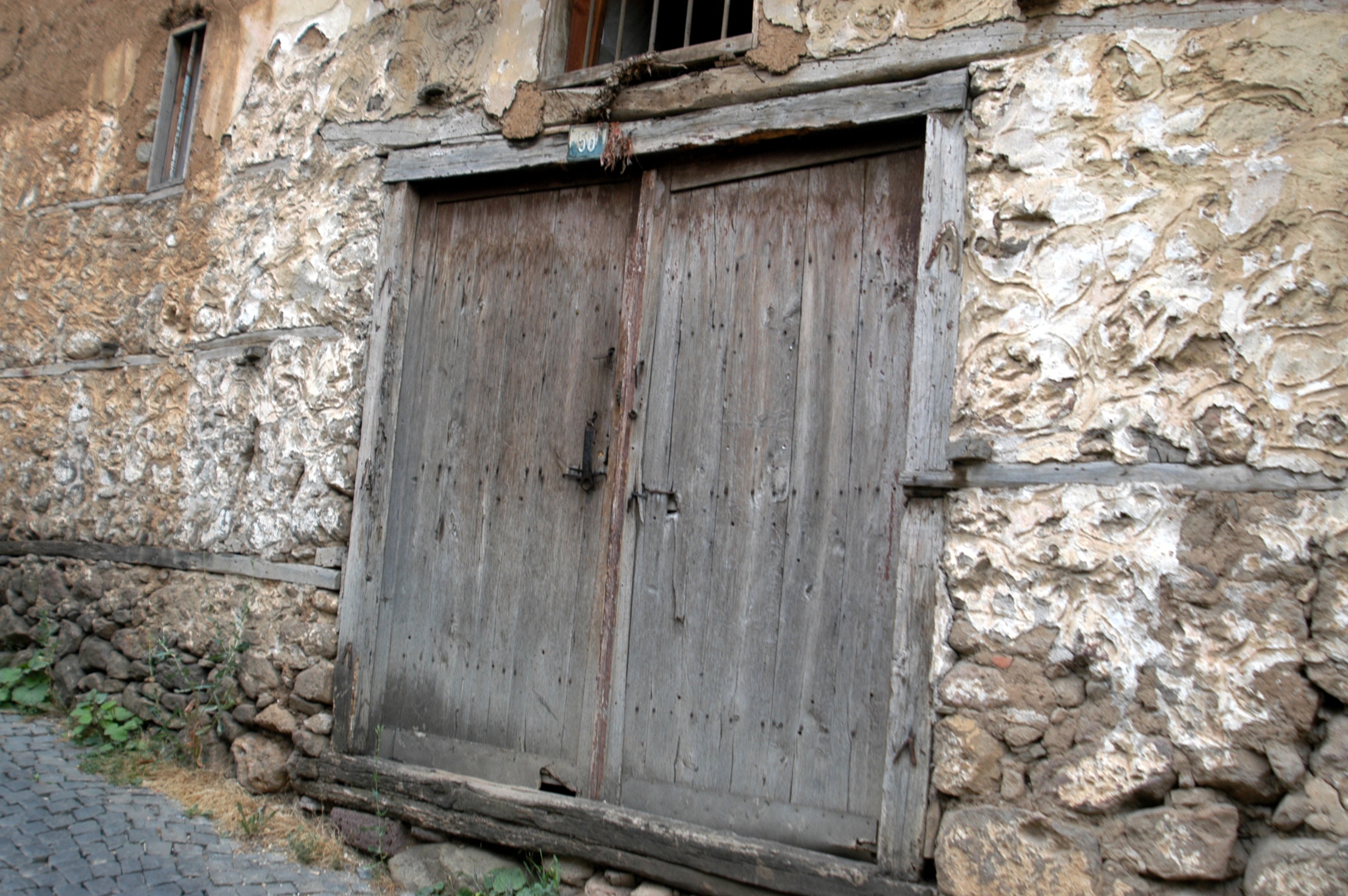 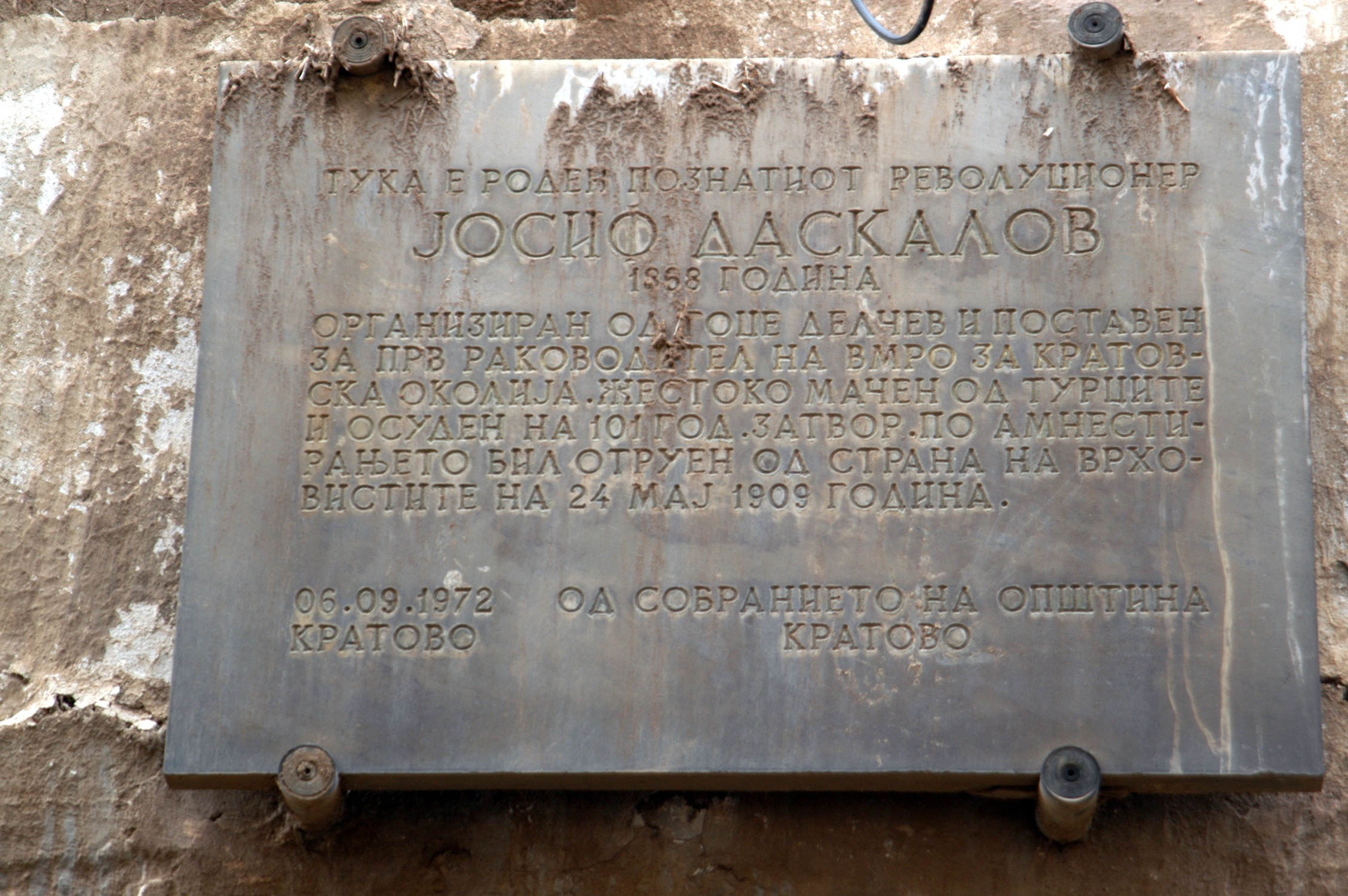