This 19th century church and monastery dedicated to St. George is located in the heart of wine country on the eastern side of the town of Negotino just off the E-75 highway.  An inscription on a stone slab at the entrance reveals the period of construction to be 1860 – 1866.  The size of the monastery is typical of the 19th century Revival period when churches in Macedonia were being constructed with large dimensions. See St. Nicholas in Štip and St. Nicholas in Kumanovo for more examples.  Architecturally, the church is constructed with three-naves and three domes divided into three transvestites.   On the south and west sides of the church there are wide covered porches.

The legend of Mitra.  During World War II, German forces were keeping 20 guerilla fighters imprisoned inside the church.  One day when the German soldiers were away. Mitra, a ninety year old woman who lived at the monastery, freed the fighters.  Upon their return and discovering what she had done, the Germans burned both Mitra and the monastery.

Today, this is a working monastery that maintains a nice exhibition of local wines and also offers lodging for visiting tourists.  There are rooms with balconies and covered terraces with some rooms offering great views of the Vardar river. For a few hundred denars you can enjoy a night of tranquility. 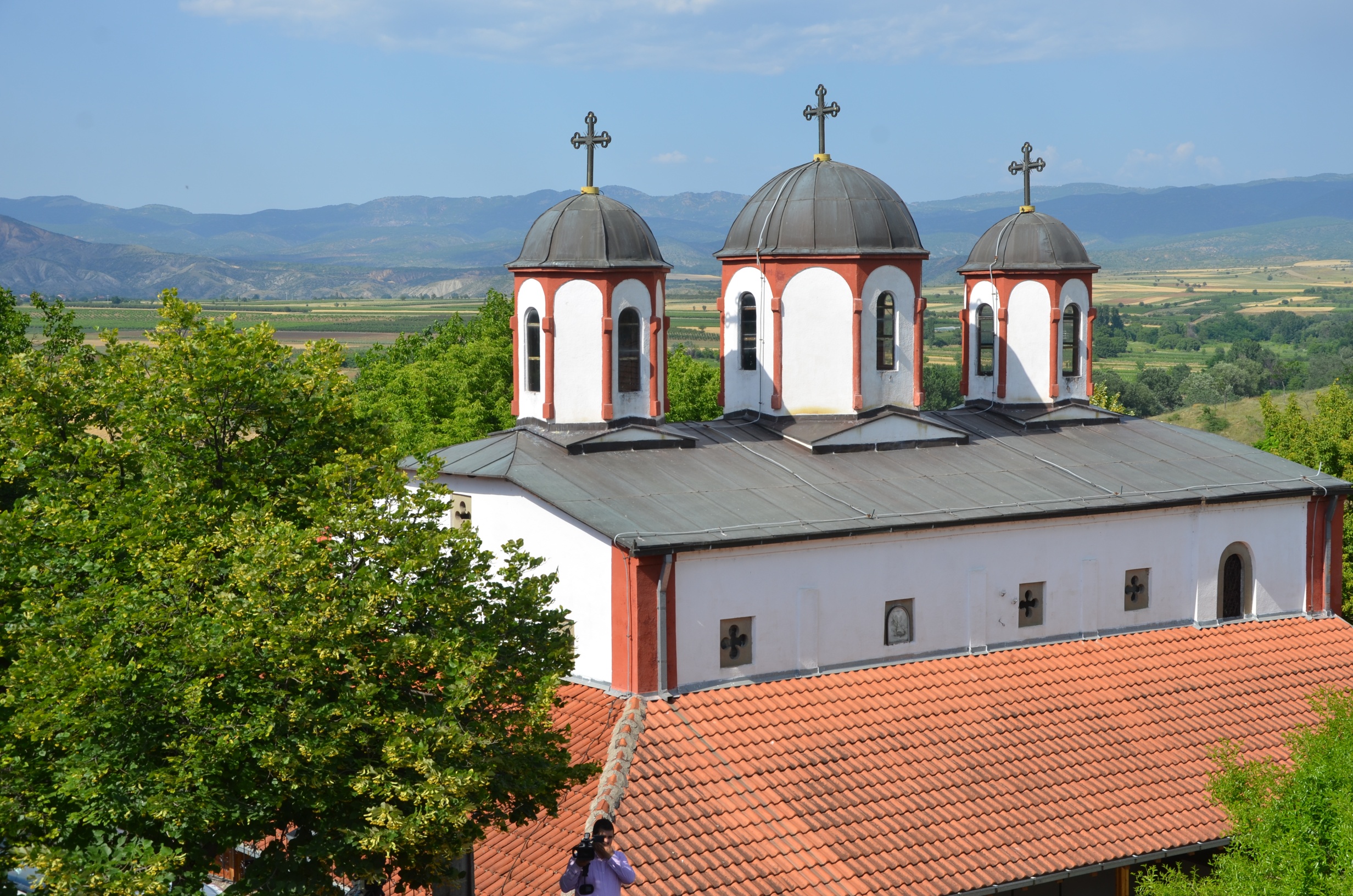 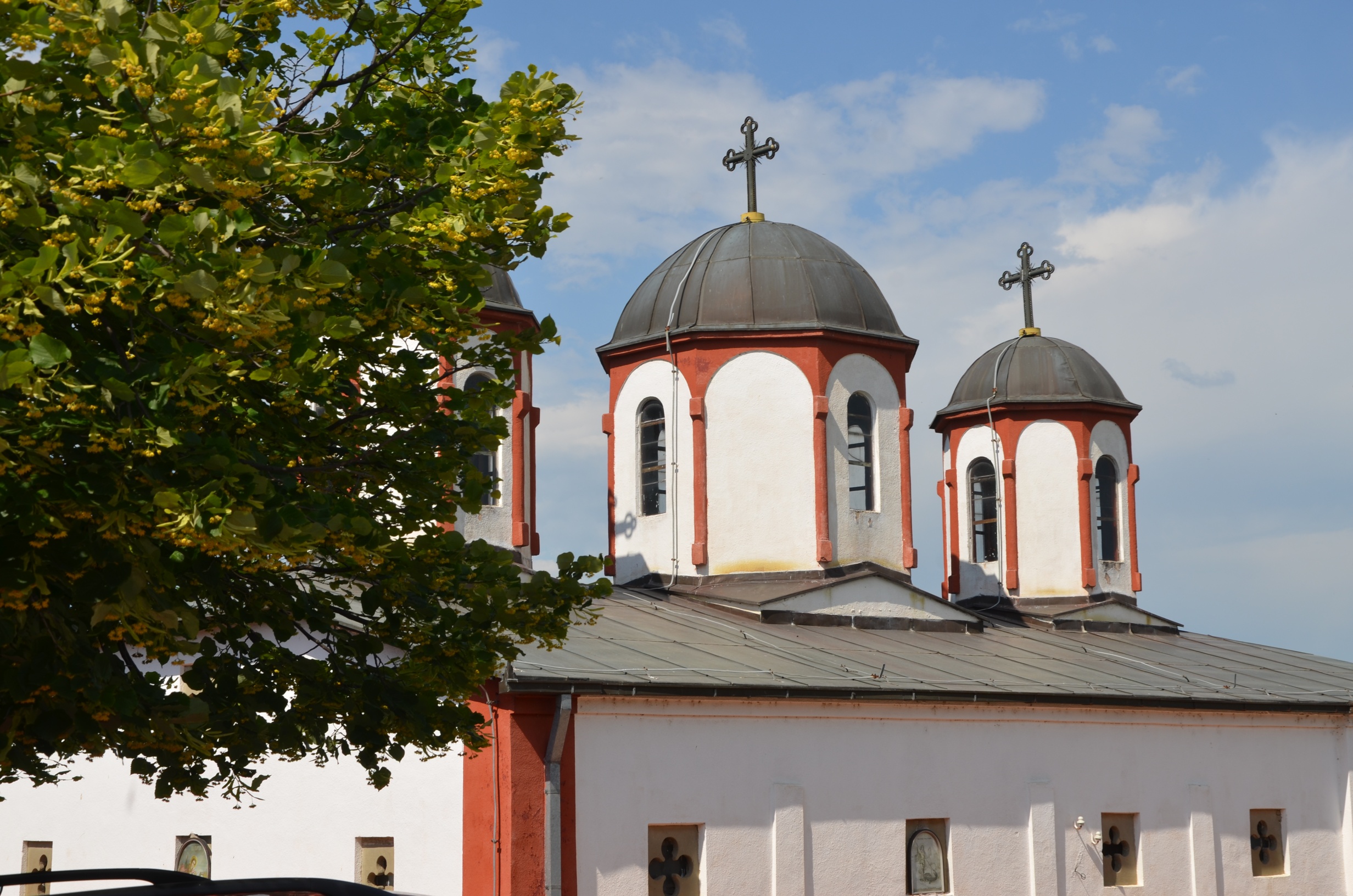 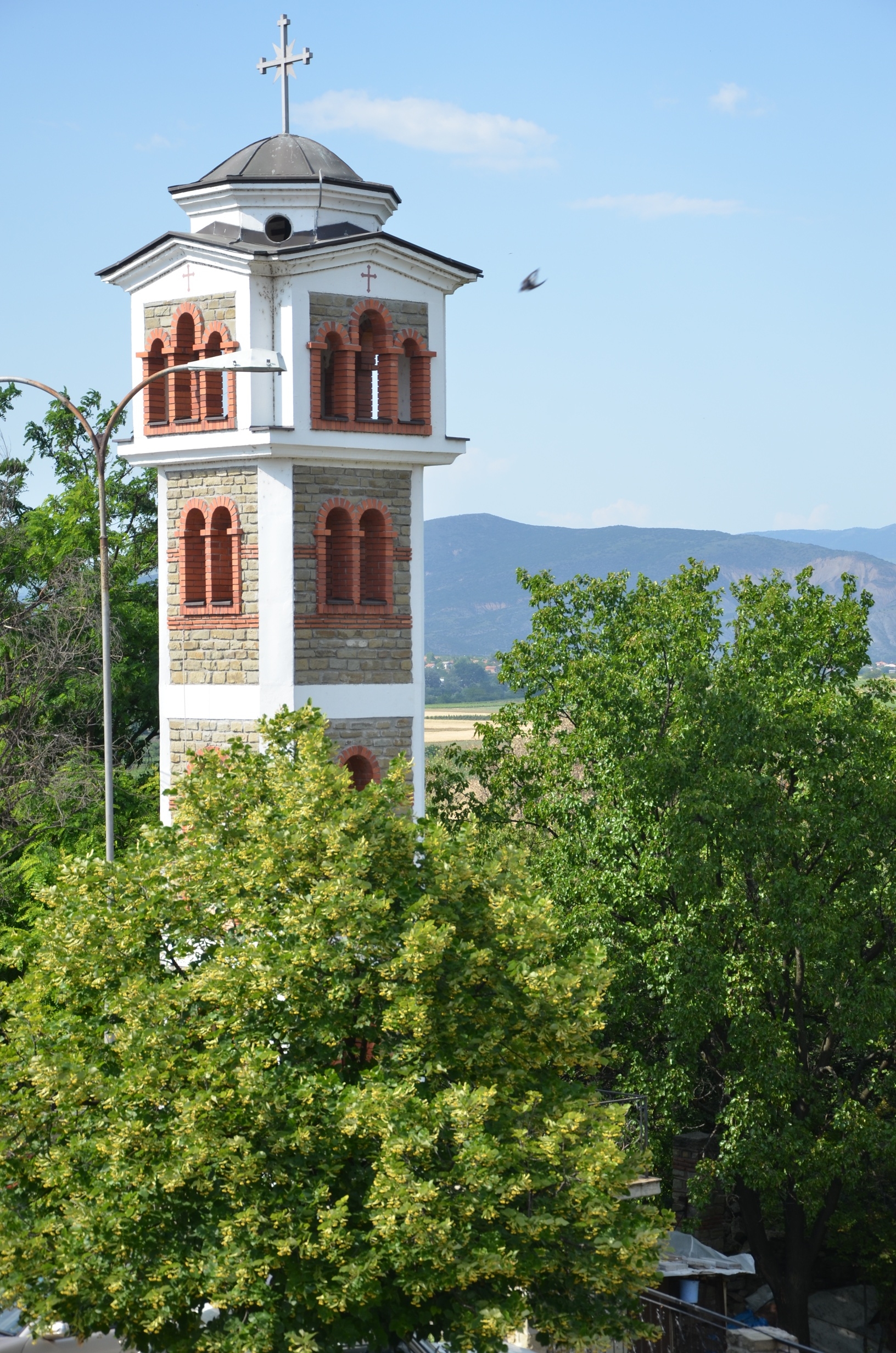 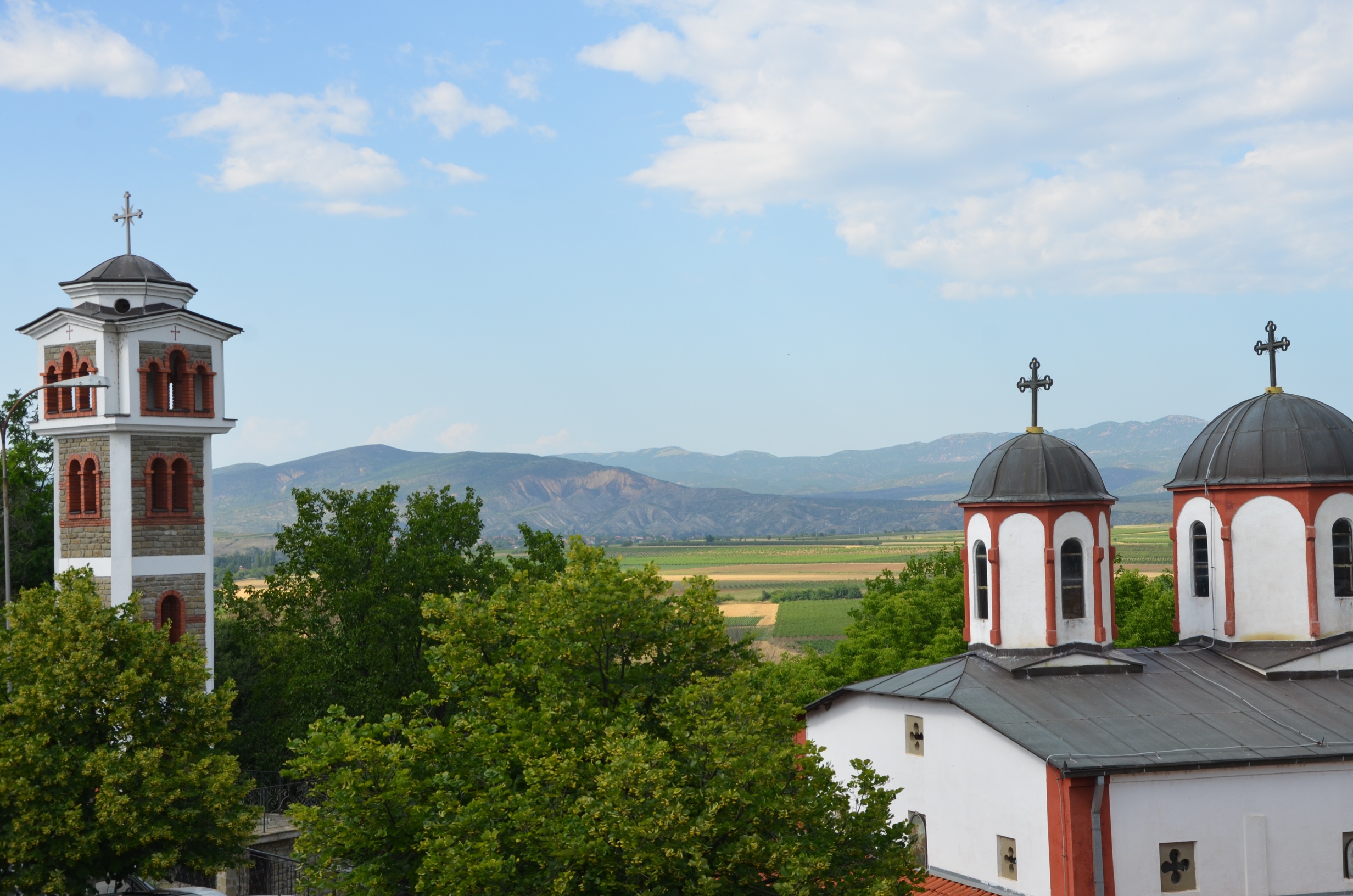 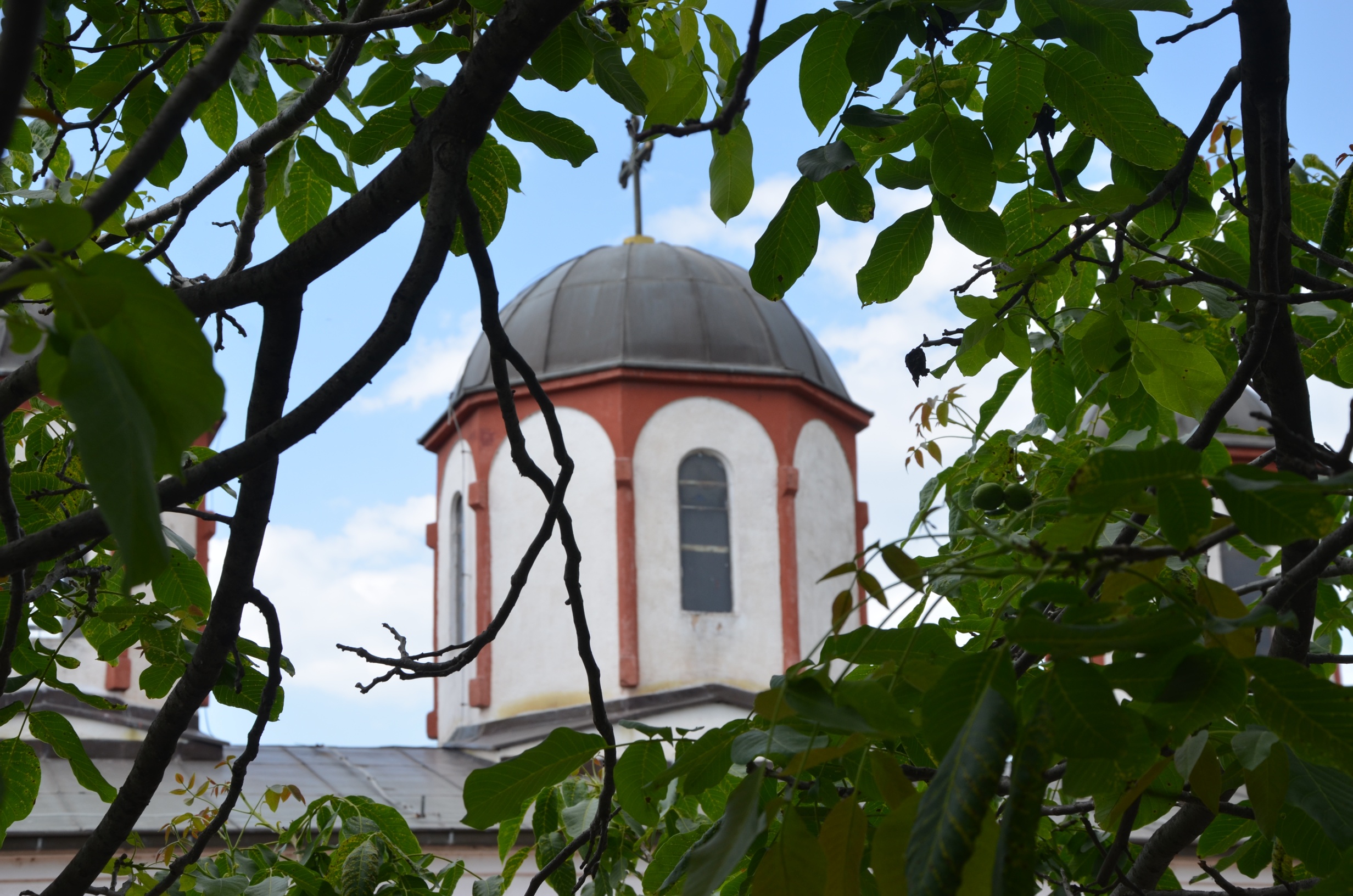 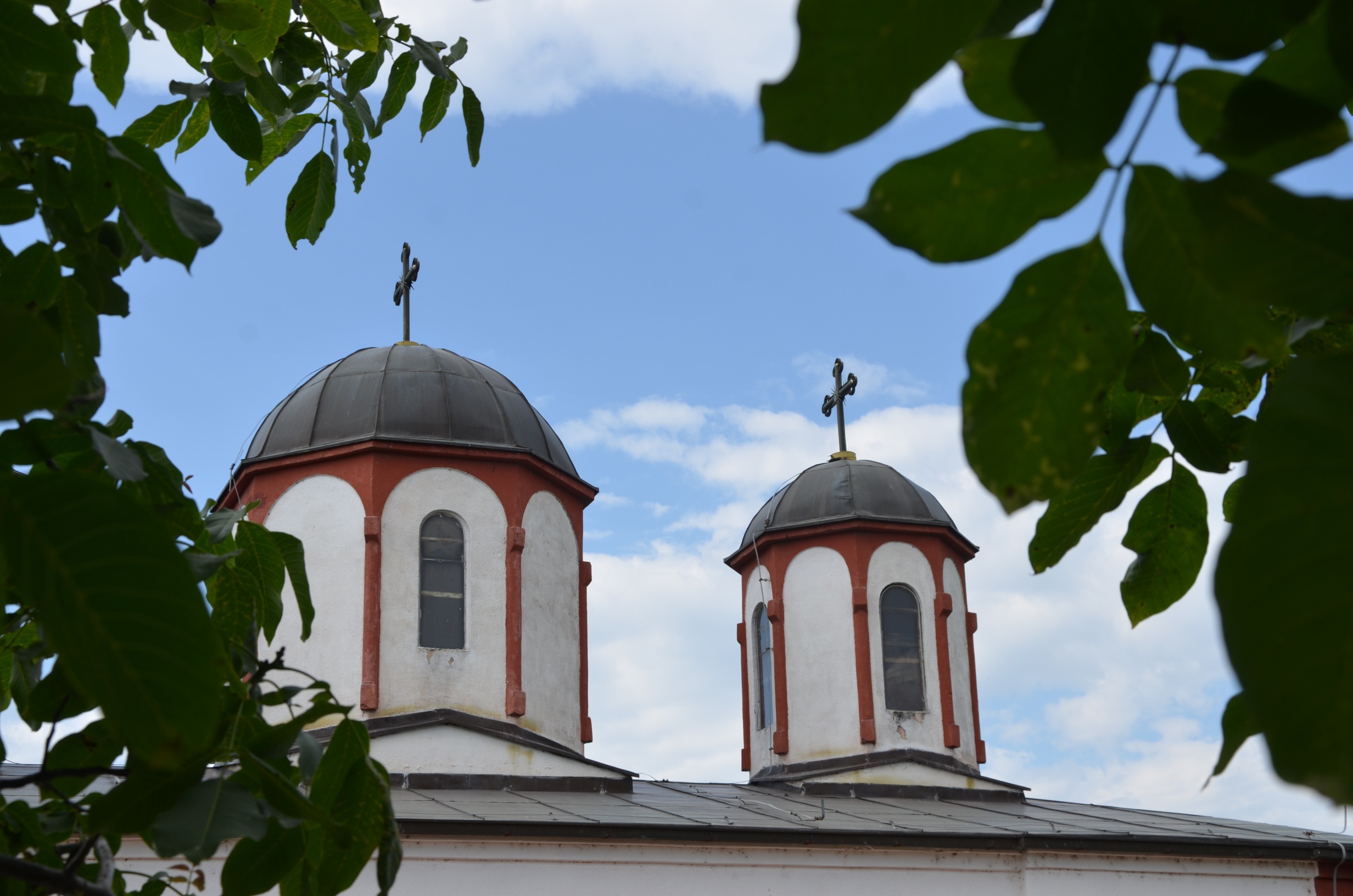 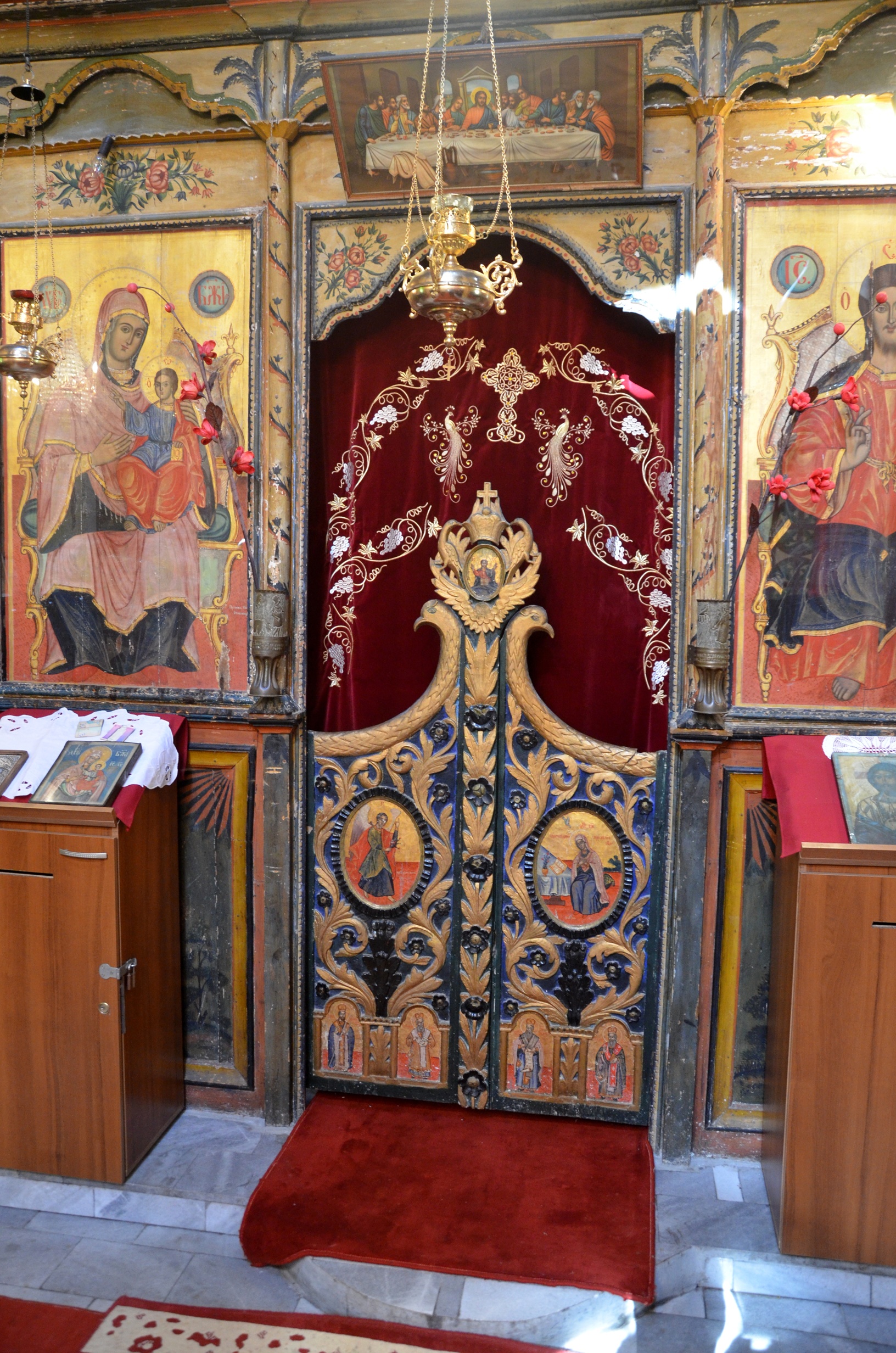 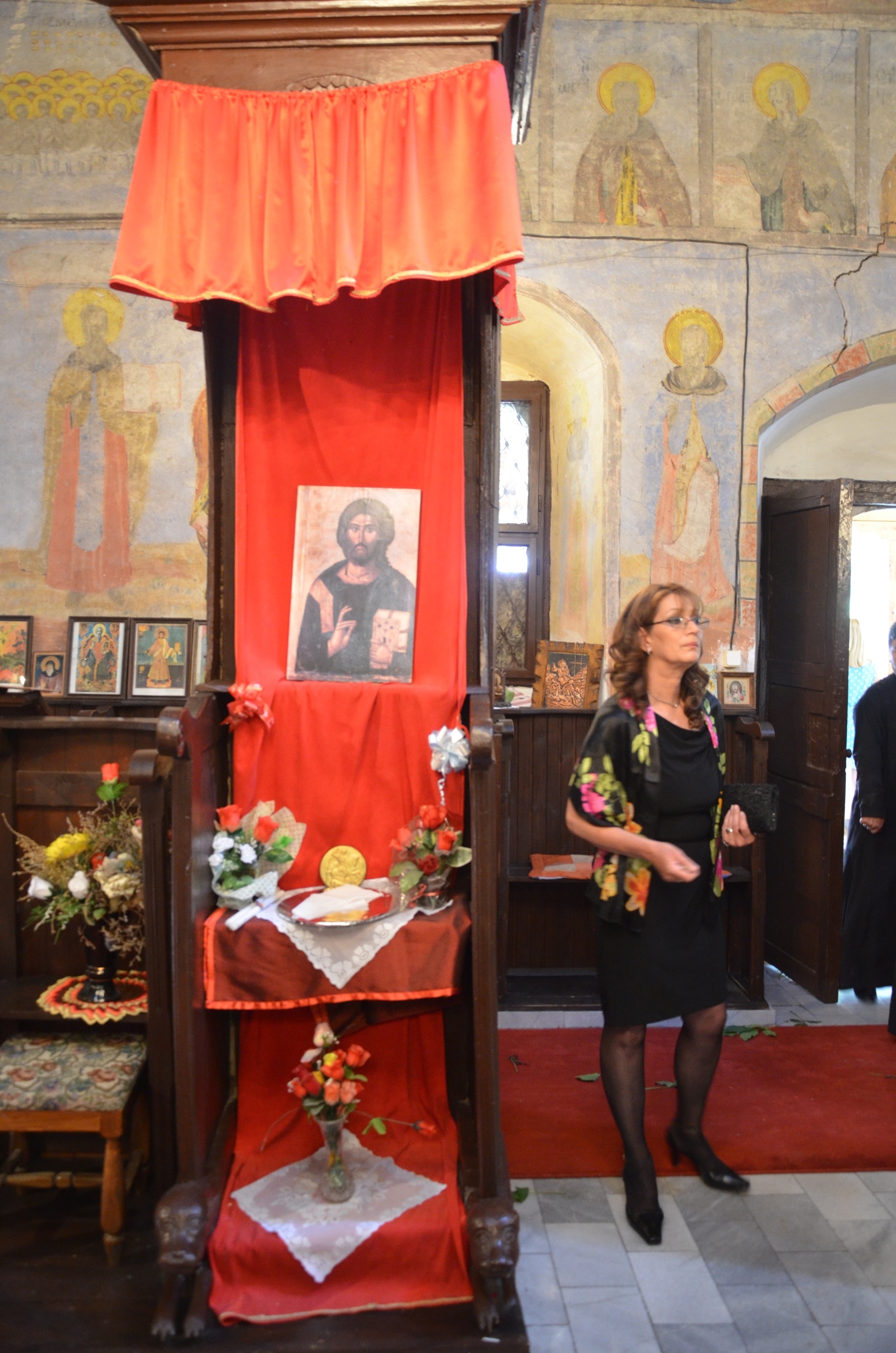 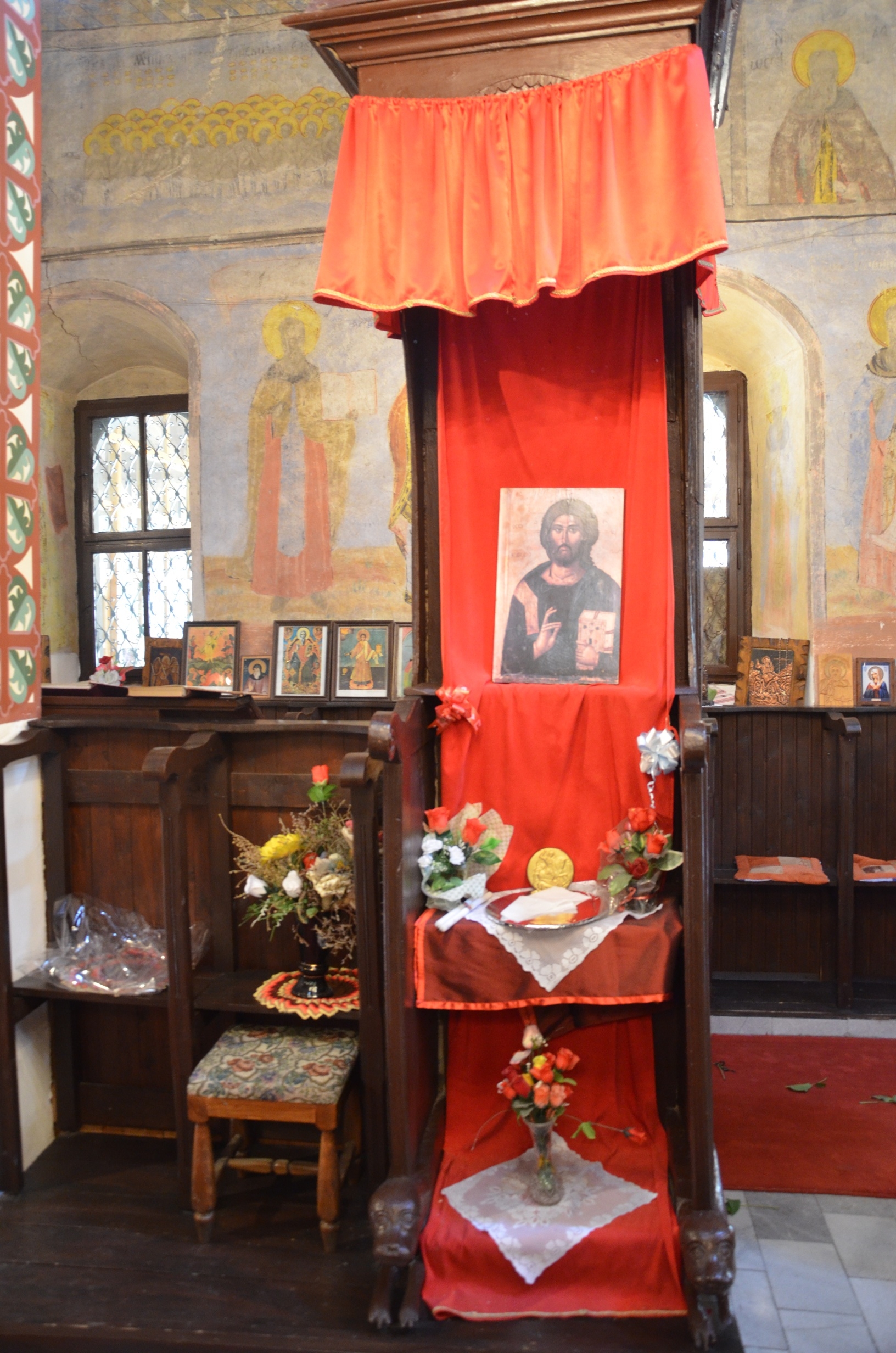 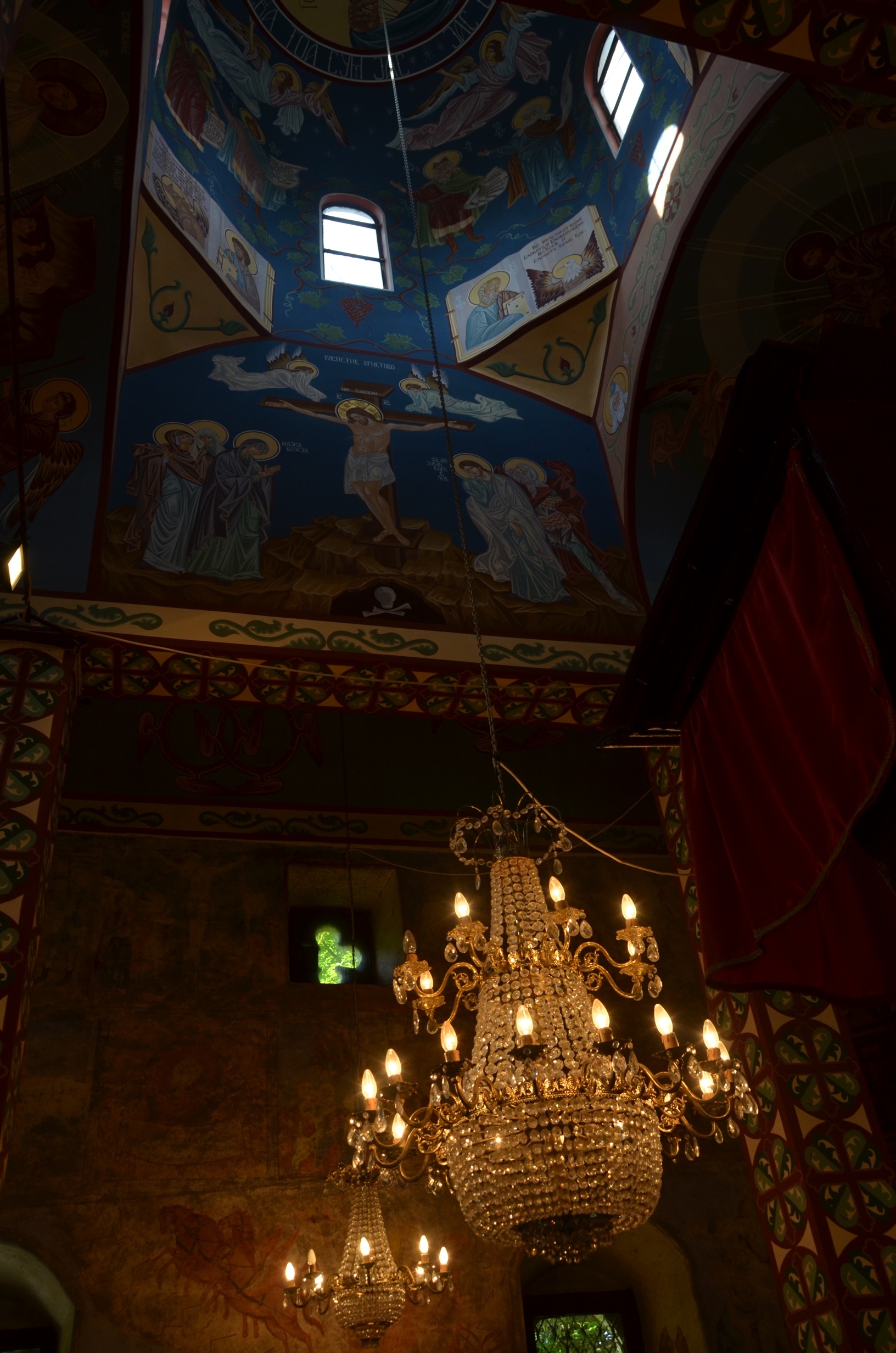 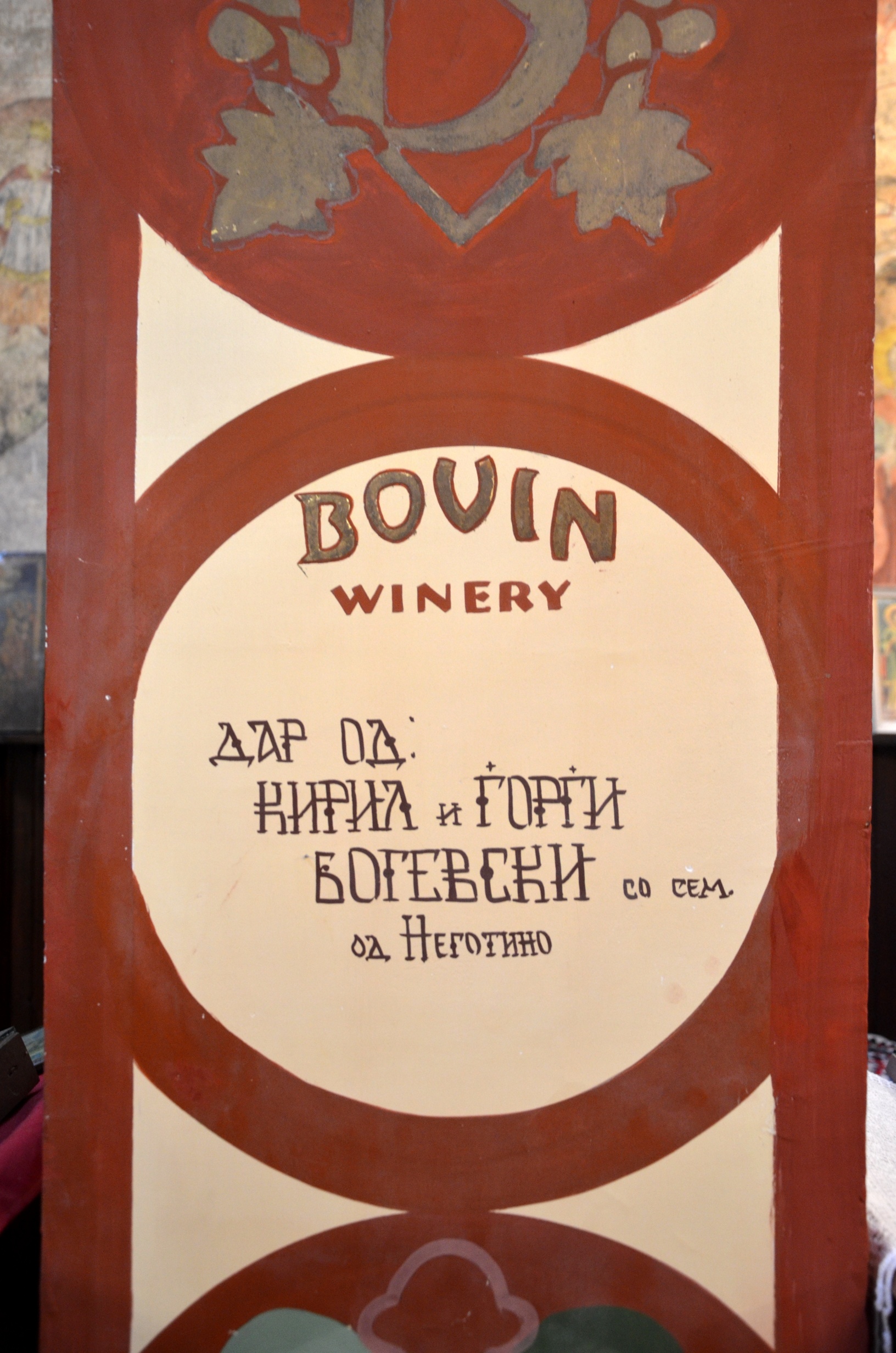