The symbols laid within the mosaic patchwork are very interesting, particularly the swastika. Long before the Nazi’s use of a swastika symbol, the swastika had positive meanings. The swastika is a solar symbol and represents the sun as well as attributes of the sun, i.e. light, warmth and fertility. The Illyrians used the symbol to represent not only the sun but also the movement of the sun. Evidence of use of the swastika before 1920 have been found throughout Asia, Africa and Eastern Europe. In modern times, this symbol remains prevalent in the Hindu Religion as it represents the Brahman (highest reality) and the four faces (directions) of Brahman. 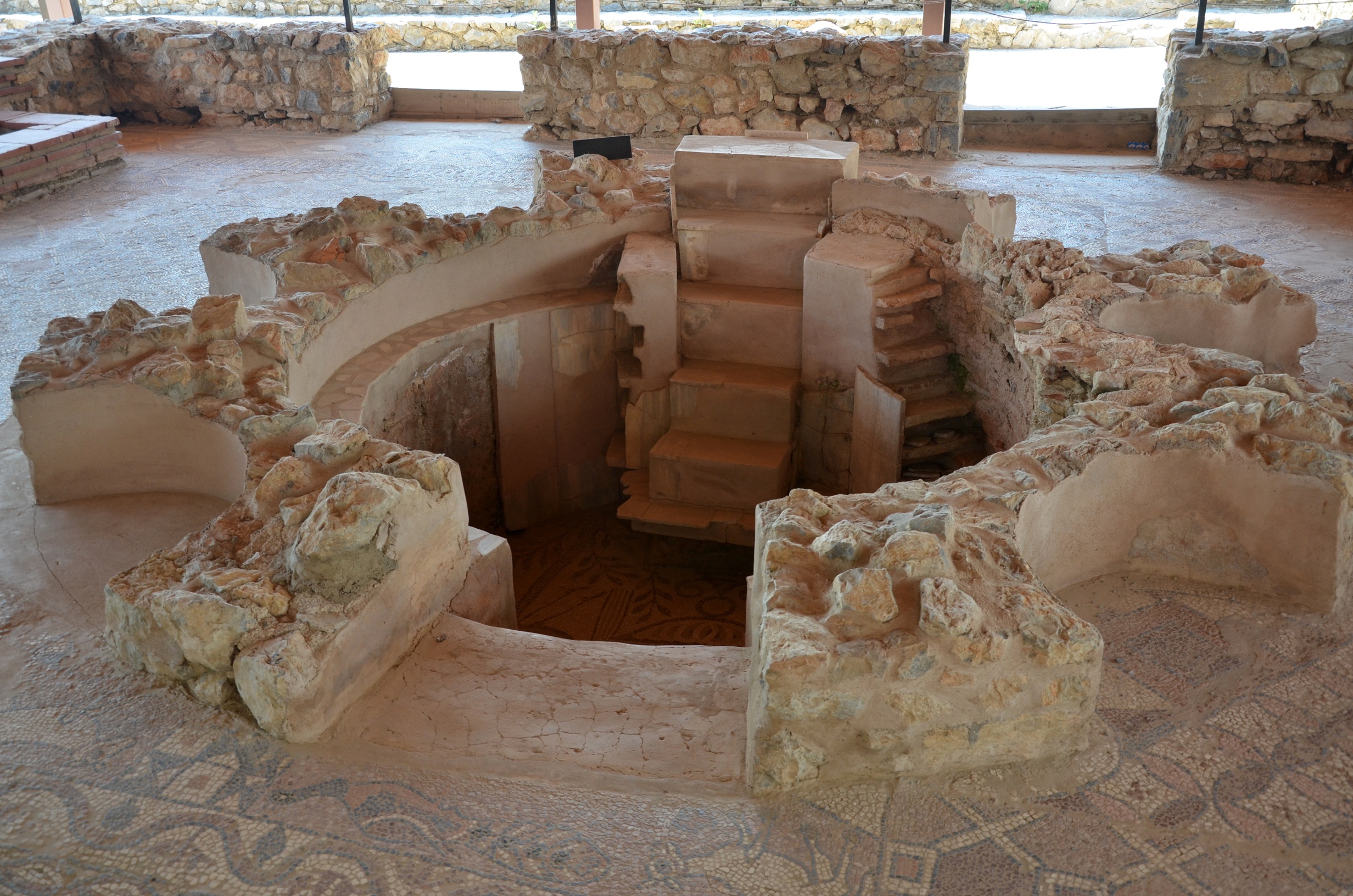 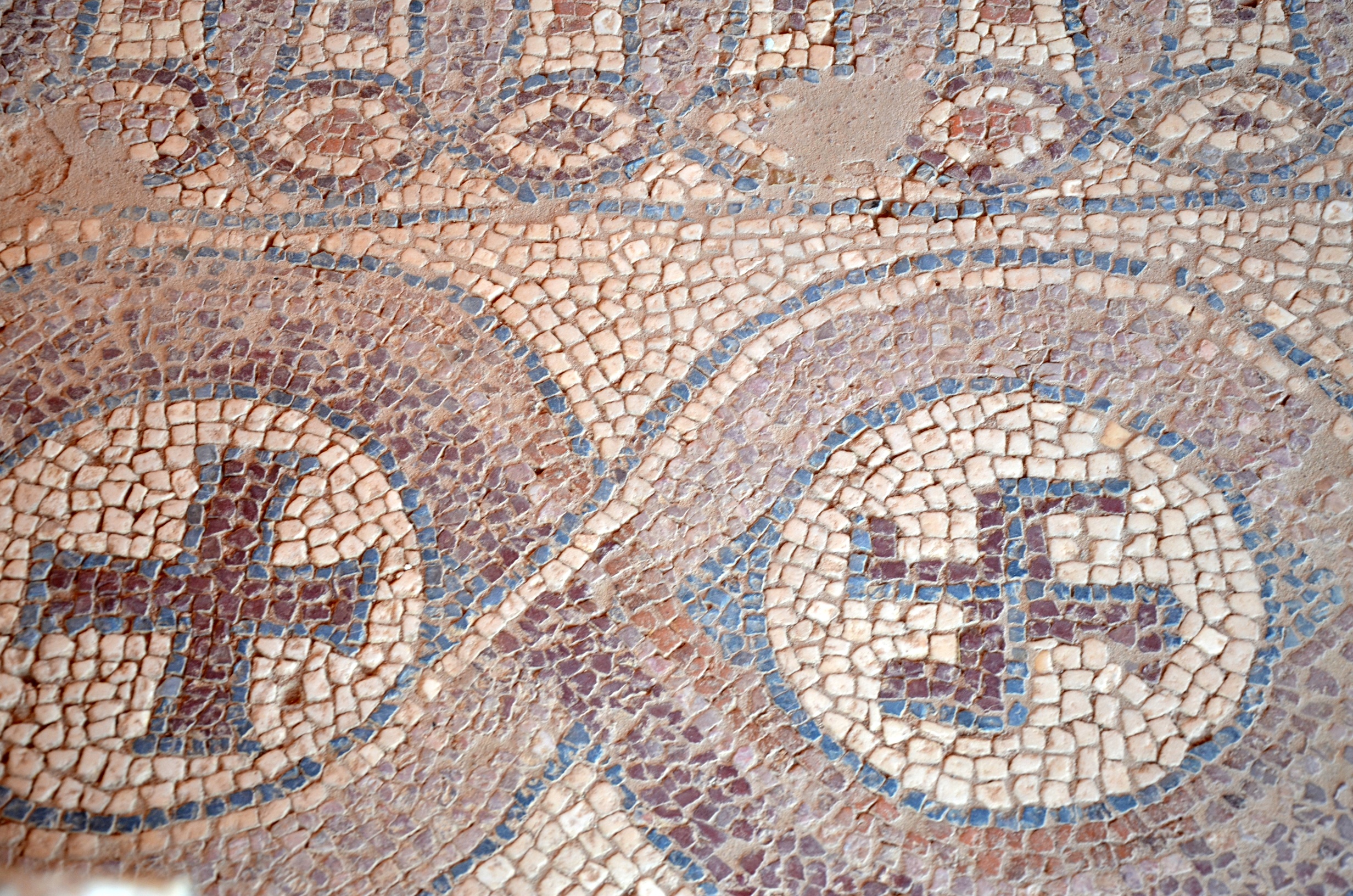 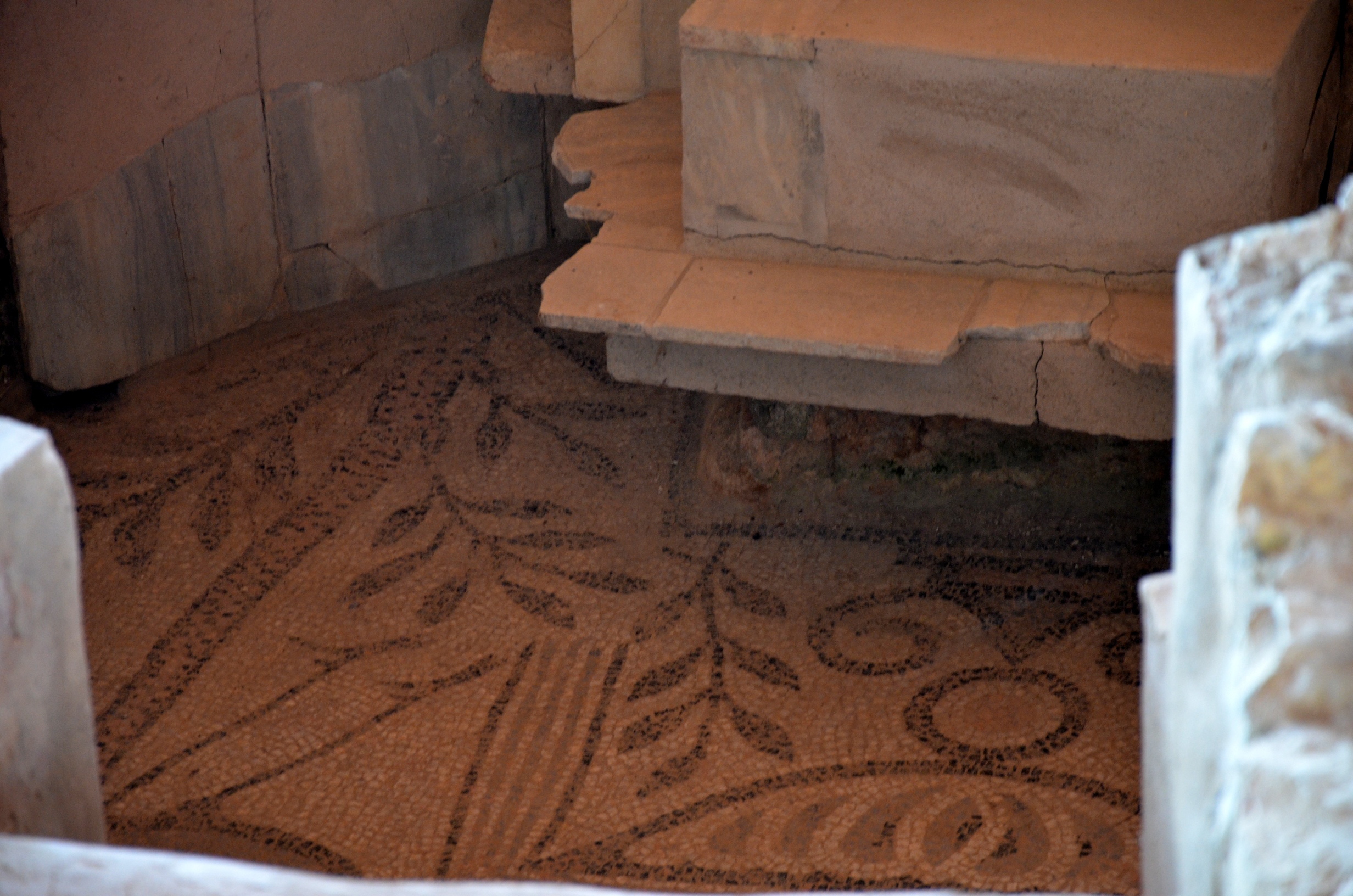