This village, part of the Debar municipality, located in western Macedonia is about nine kilometers south of Lazaropole, 20.5 kilometers east-southeast of Debar and 50 kilometers south of Mavrovo in the Bistra mountain massif.  Тhis village is one of the more picturesque and culturally significant villages located in the Bistra massif such as Galičnik (Galichnik), Janče (Janche), Lazaropole, Kičinica (Kichinitsa), and Tresonče (Tresonche).  According to page 52 of the Macedonia Census in 2002, this village had 5 households and 10 inhabitants 1, a severe drop from the 1873 census listing Gari with 100 households and 278 residents.

Gari is one of the Mijak villages located in the Mijačija area (Radika River area).  The Mijaks are famous for the skills in wood carving, architecture, animal husbandry, and painting icons.  One of Gari’s famous citizens was the woodcarver, Petre Filipovski, who had carved the magnificent iconostasis in the Jovan Bigorski Monastery and this monastery is about 20.5 kilometers North-Northwest of the village.  Also very close by is the Deer Leap Bridge (Elesnki Skok) that spans across the Radika River. 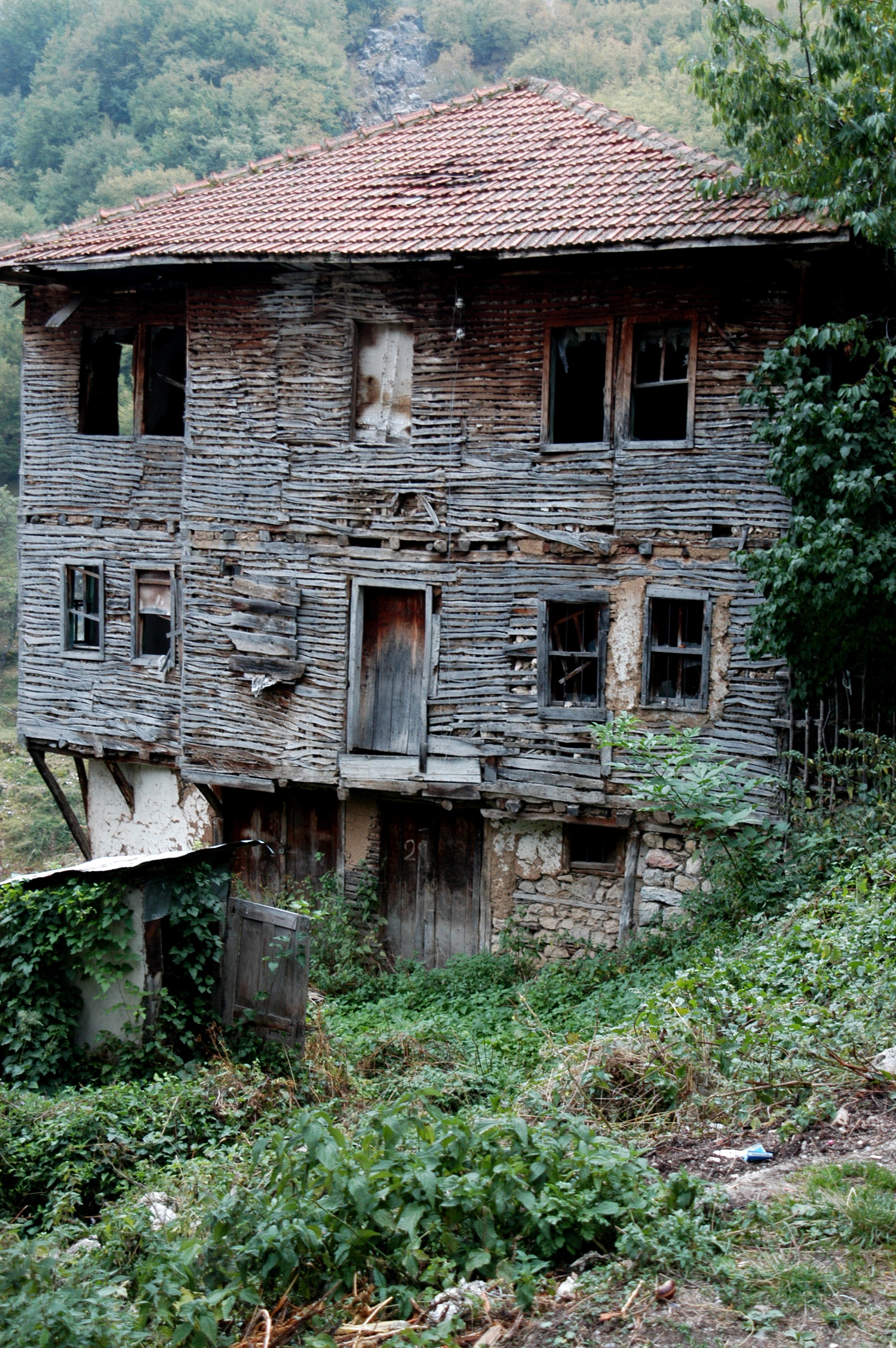 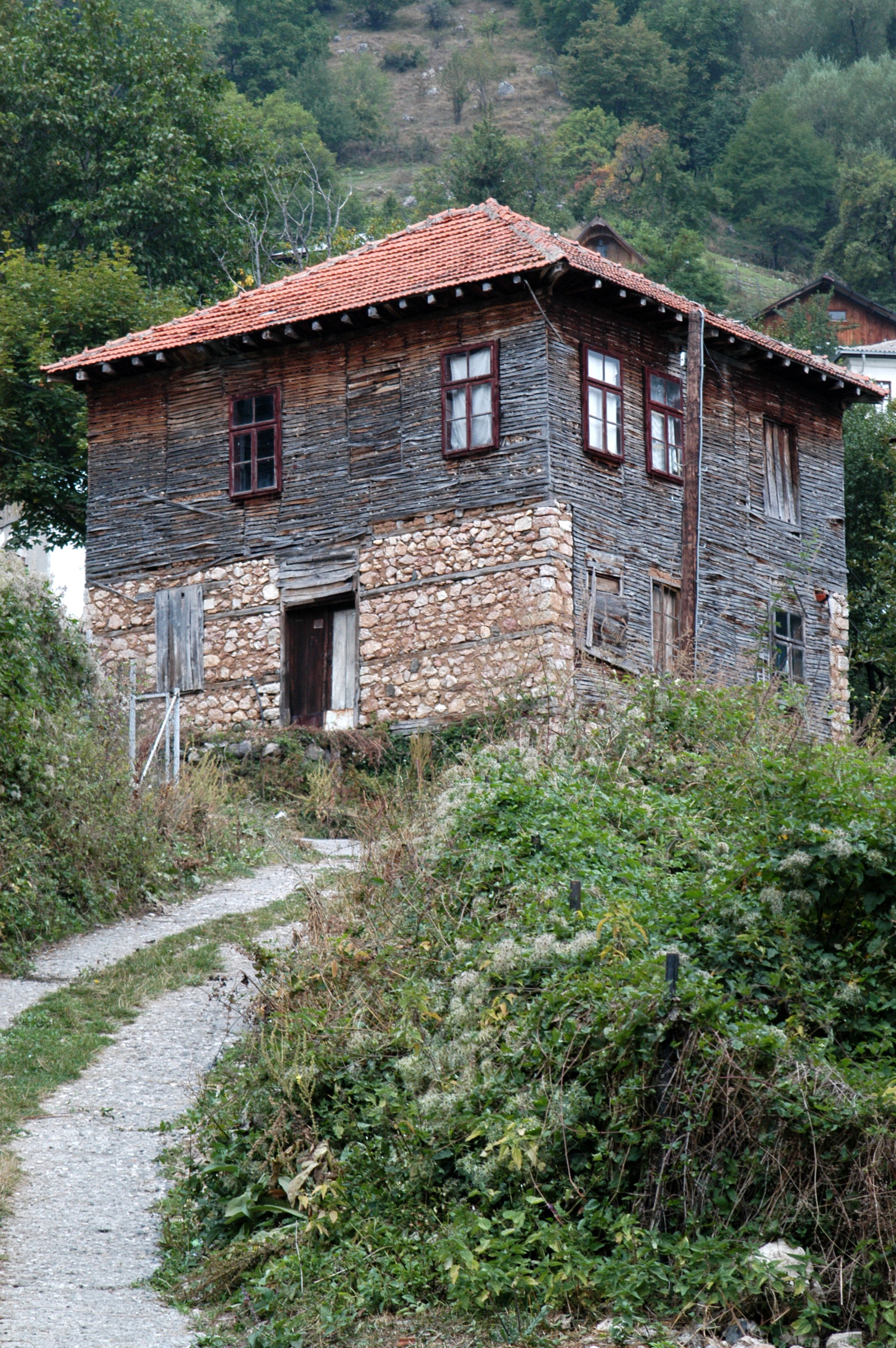 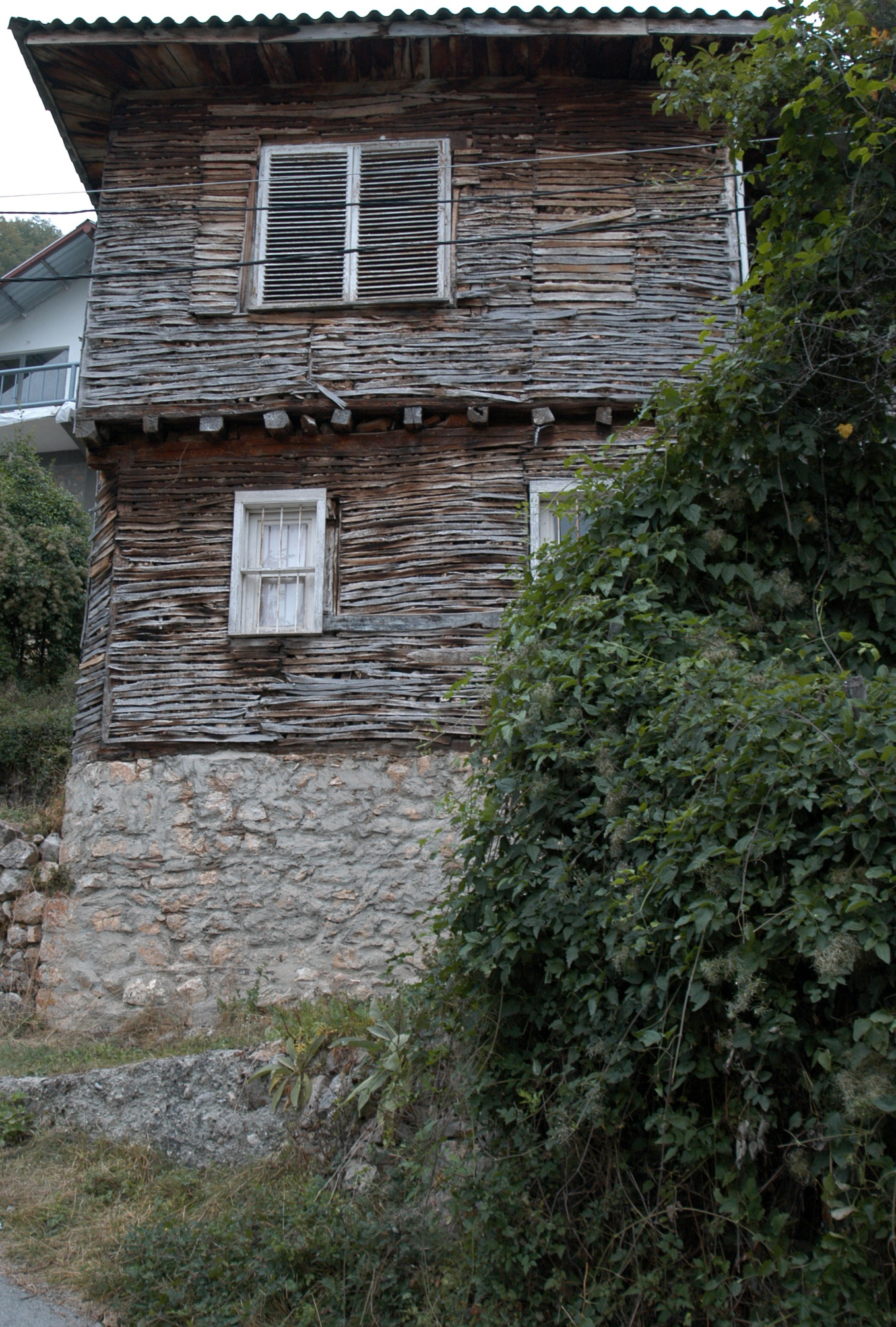 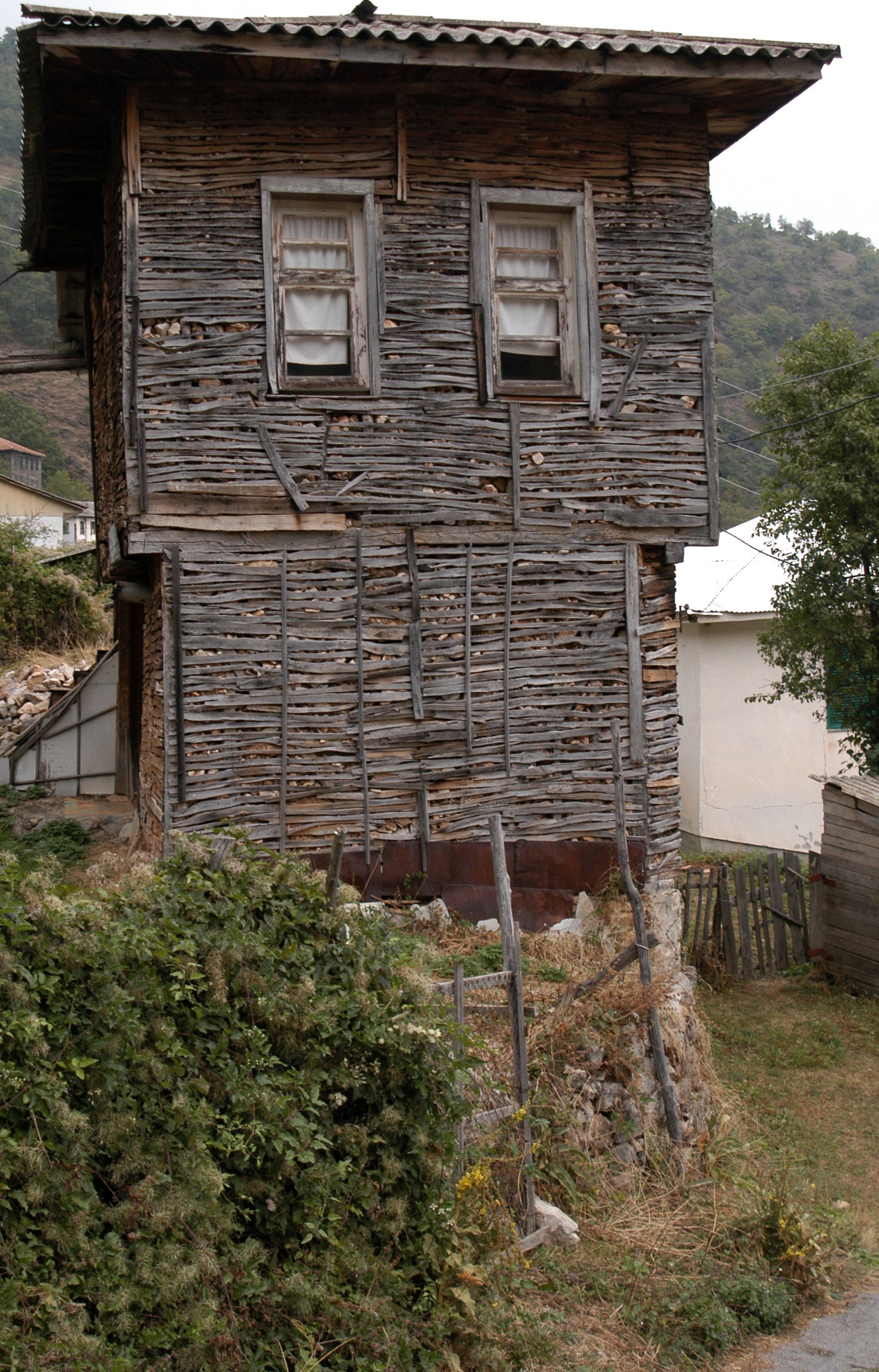 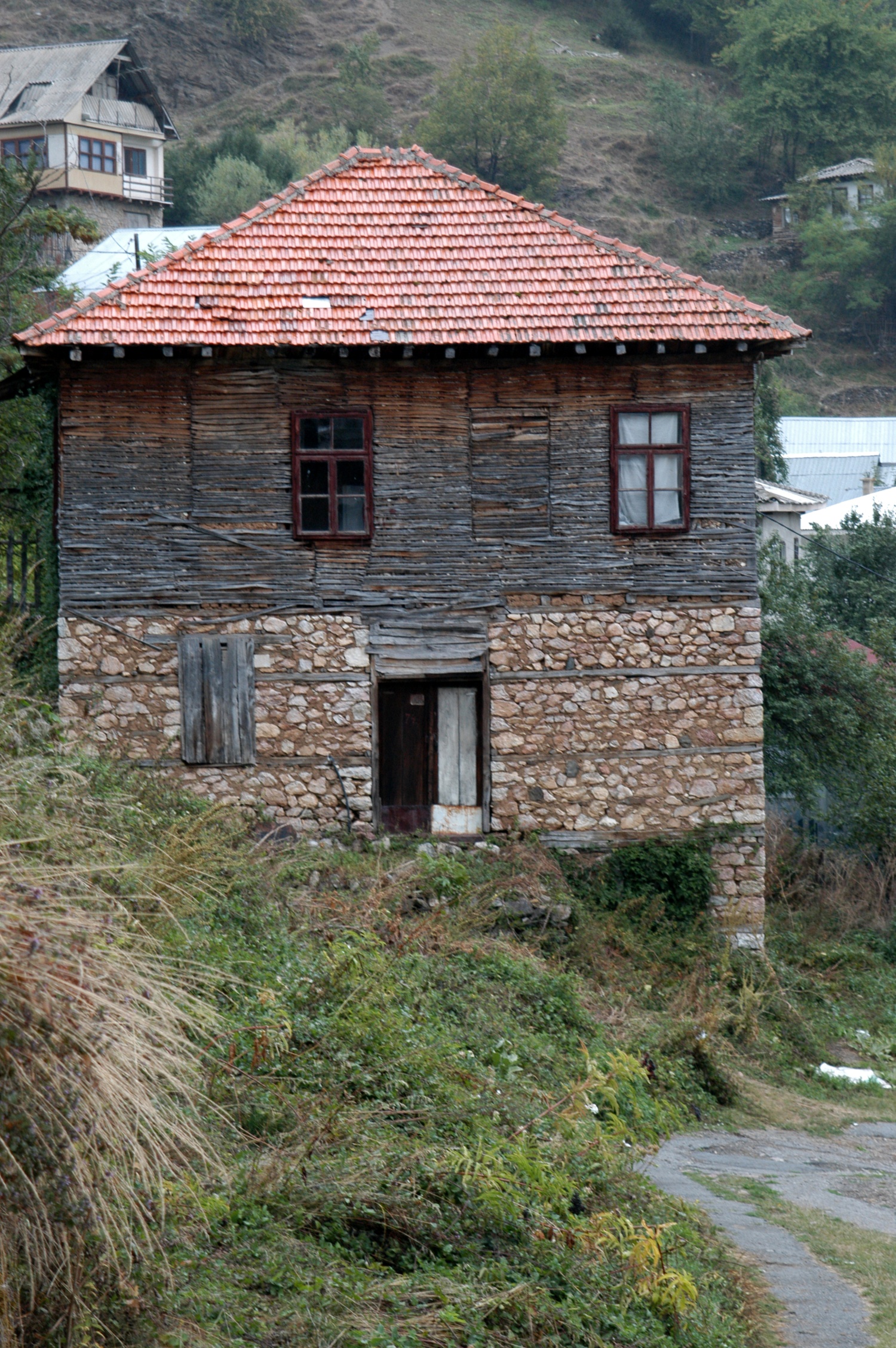 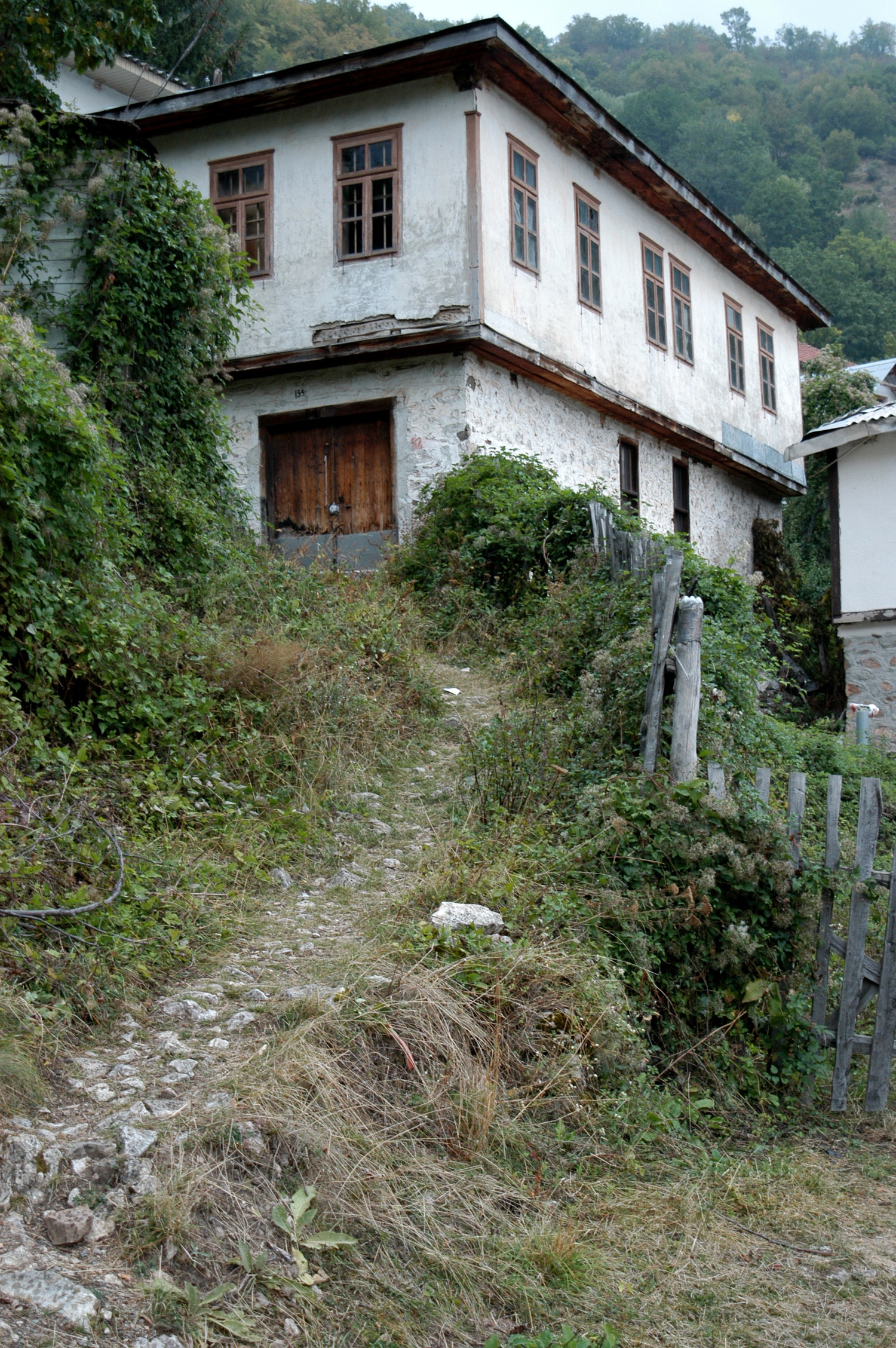 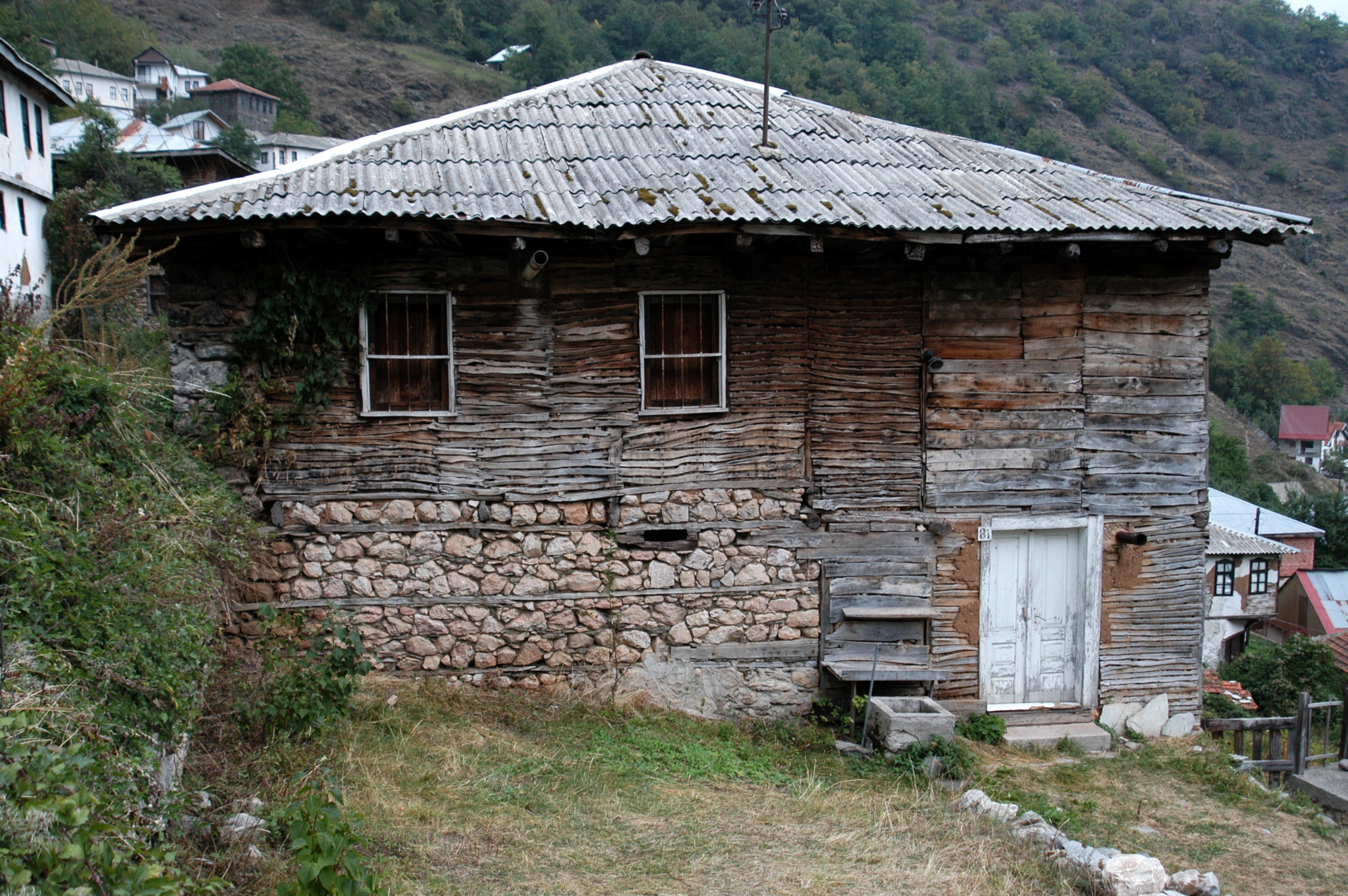 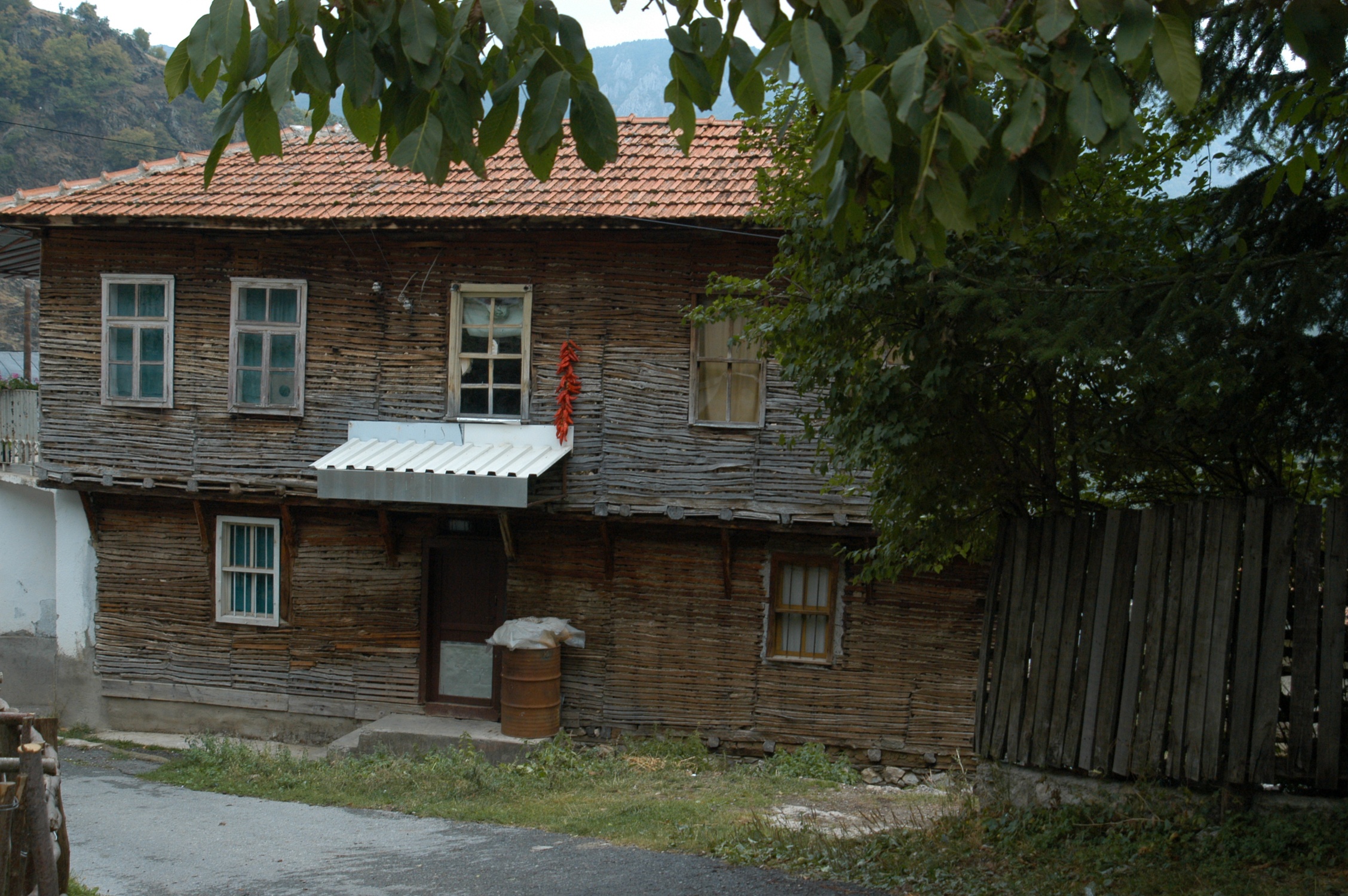 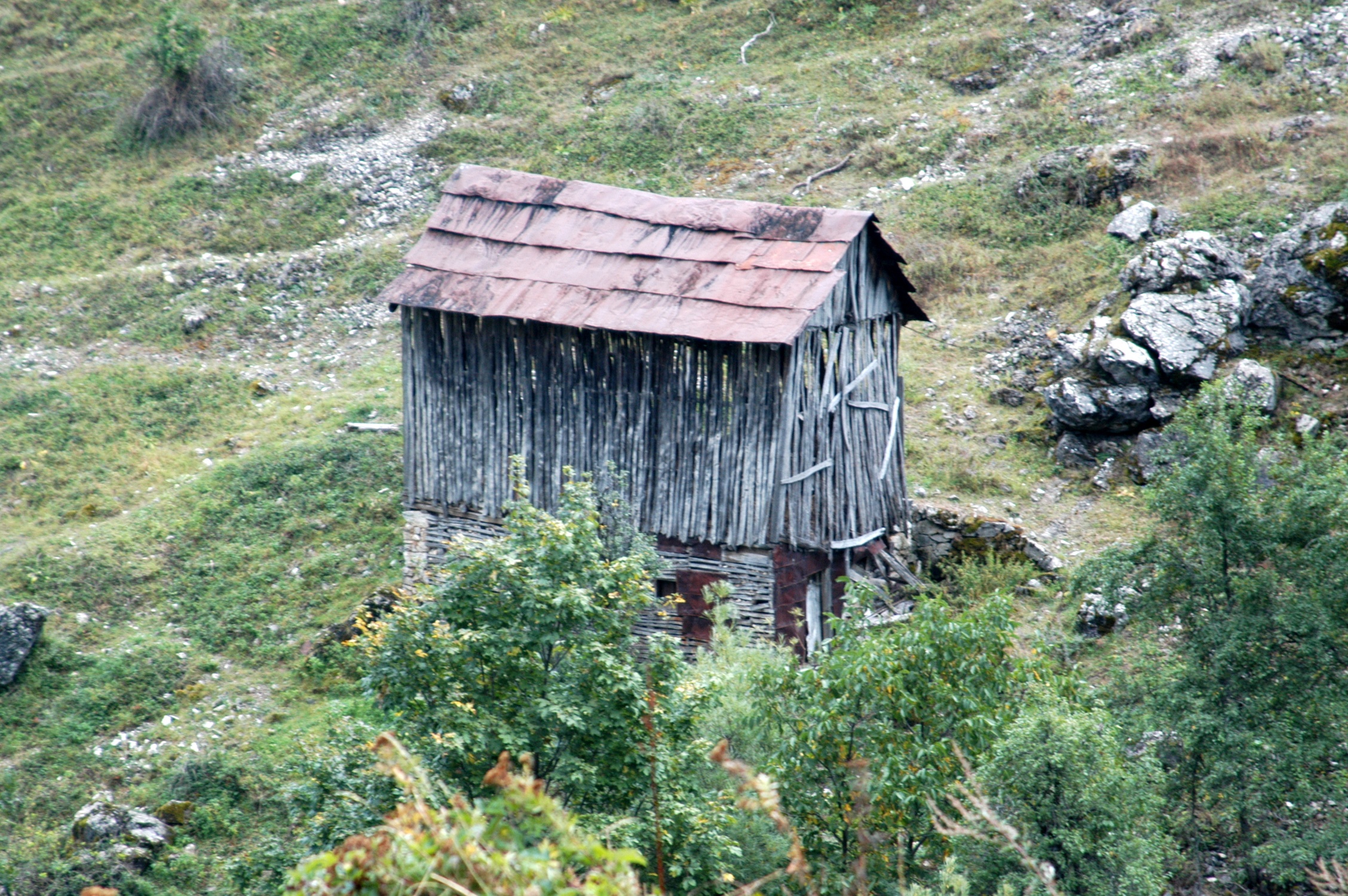 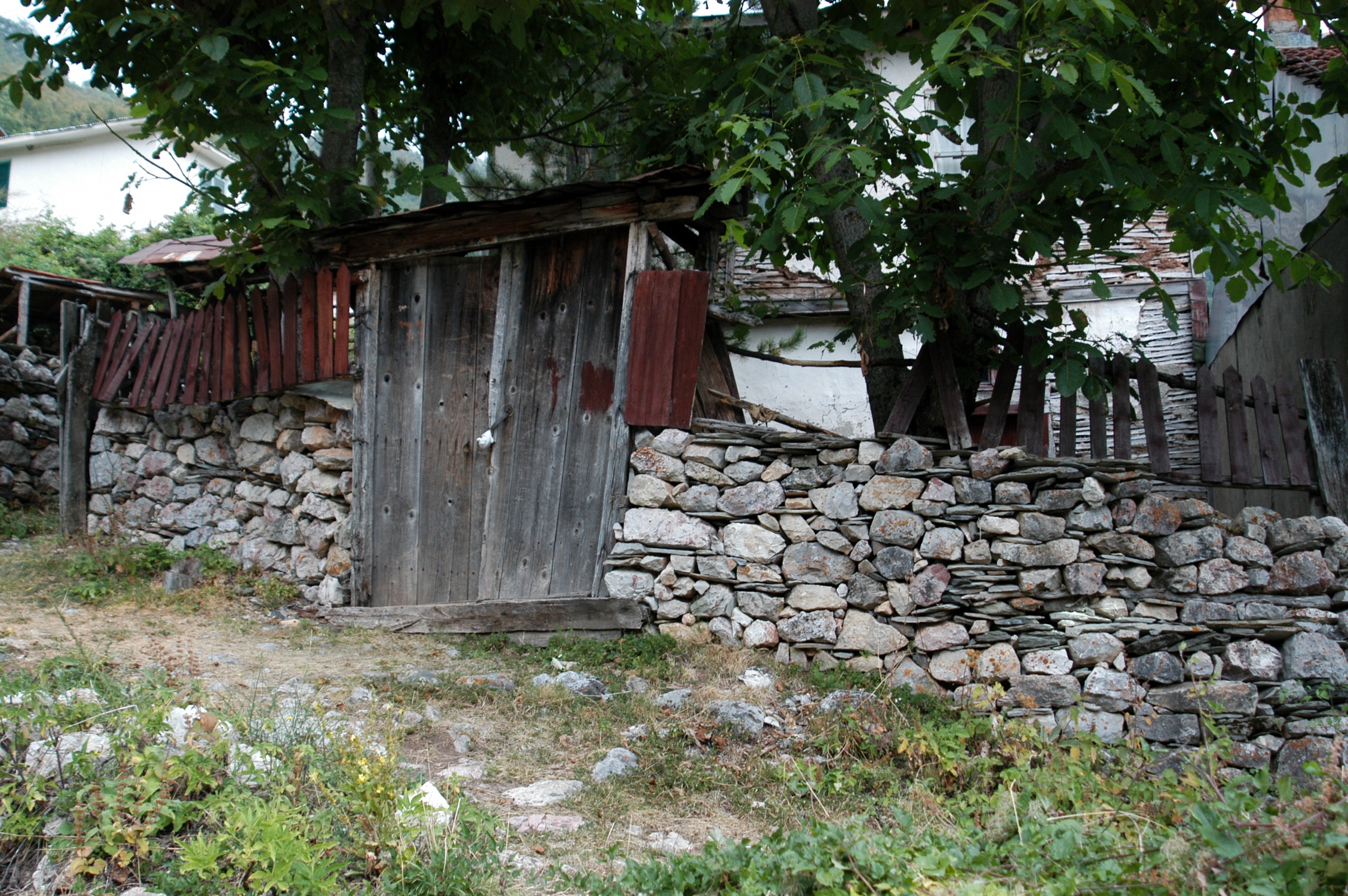 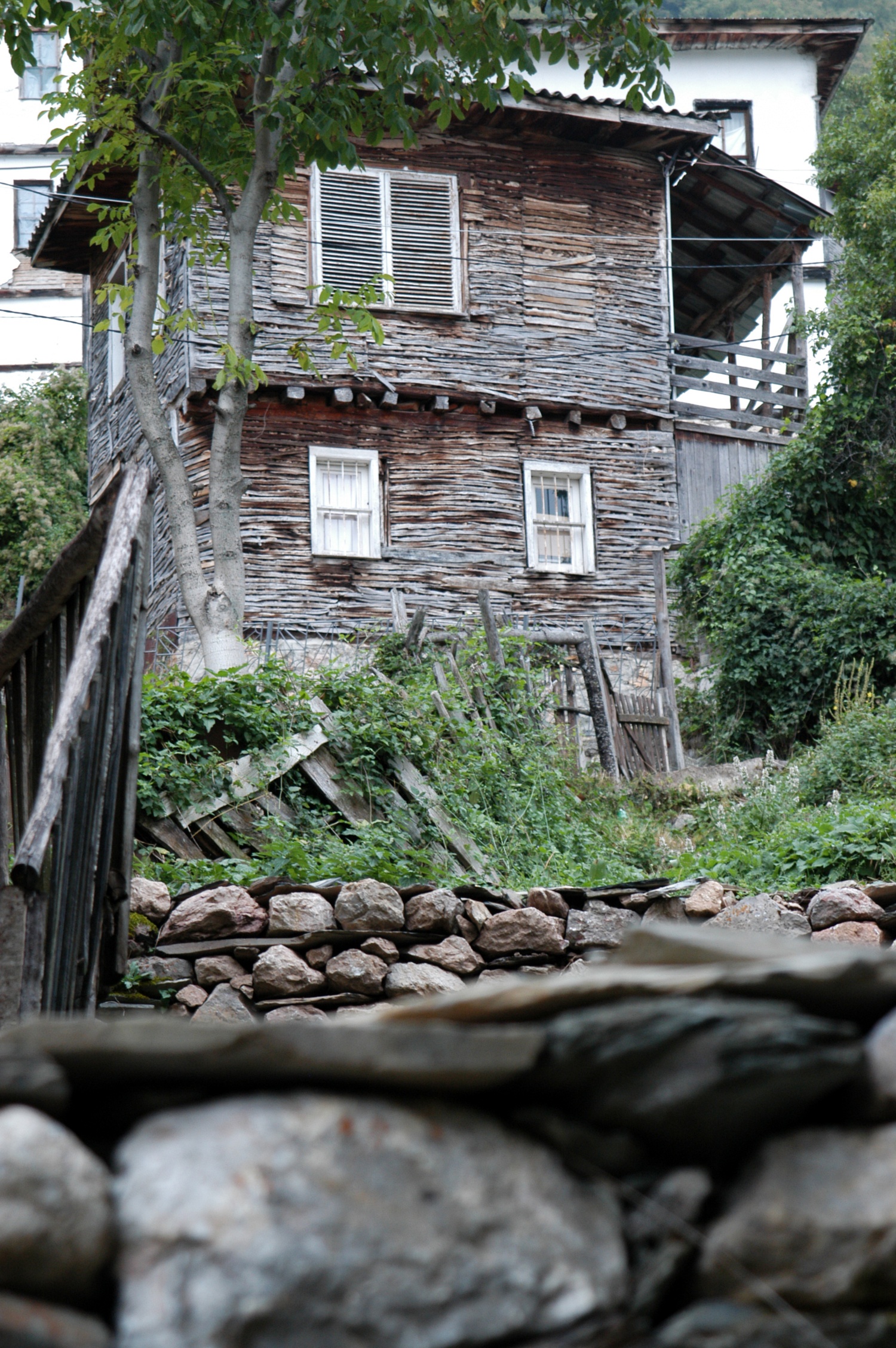 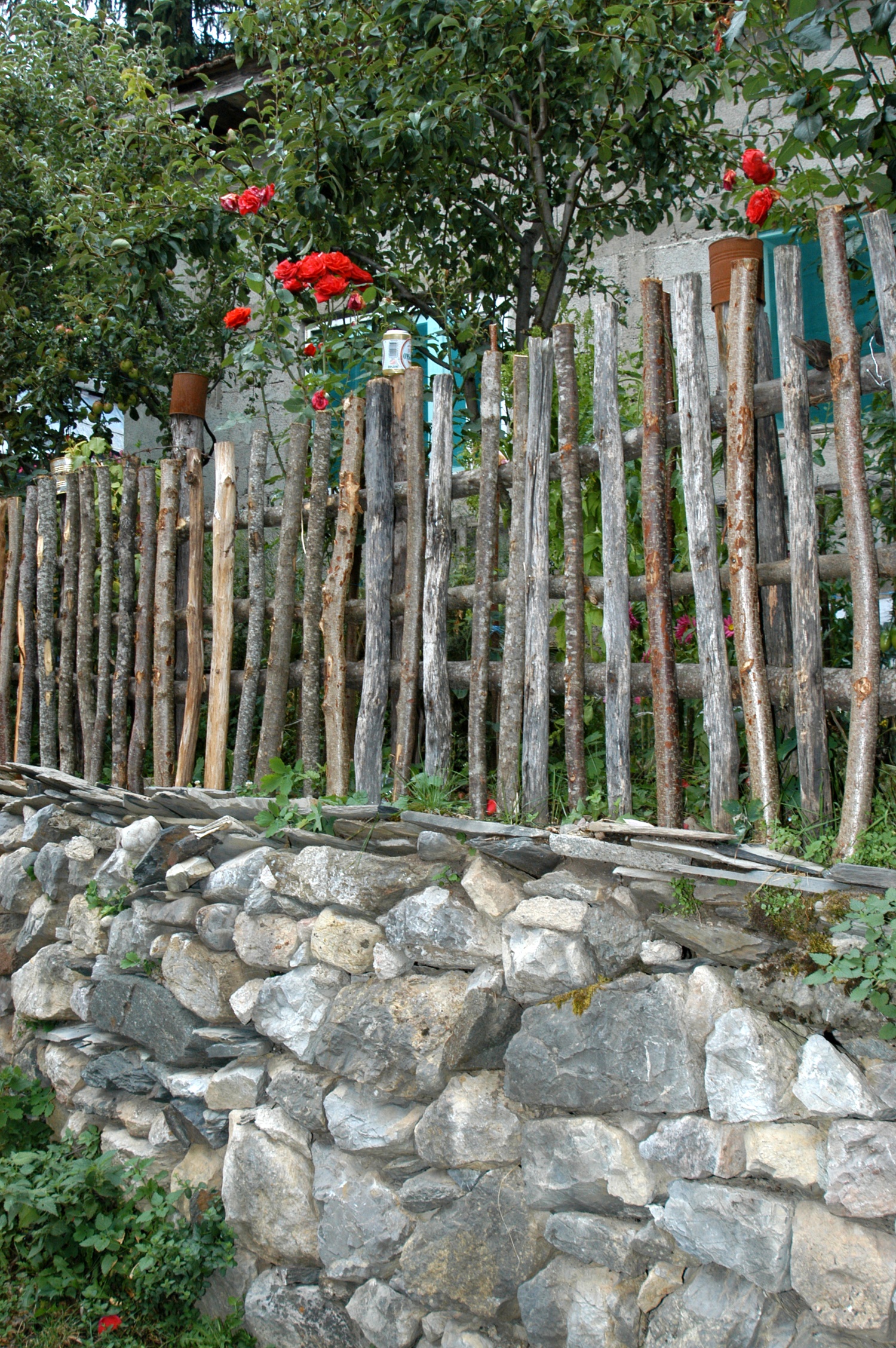 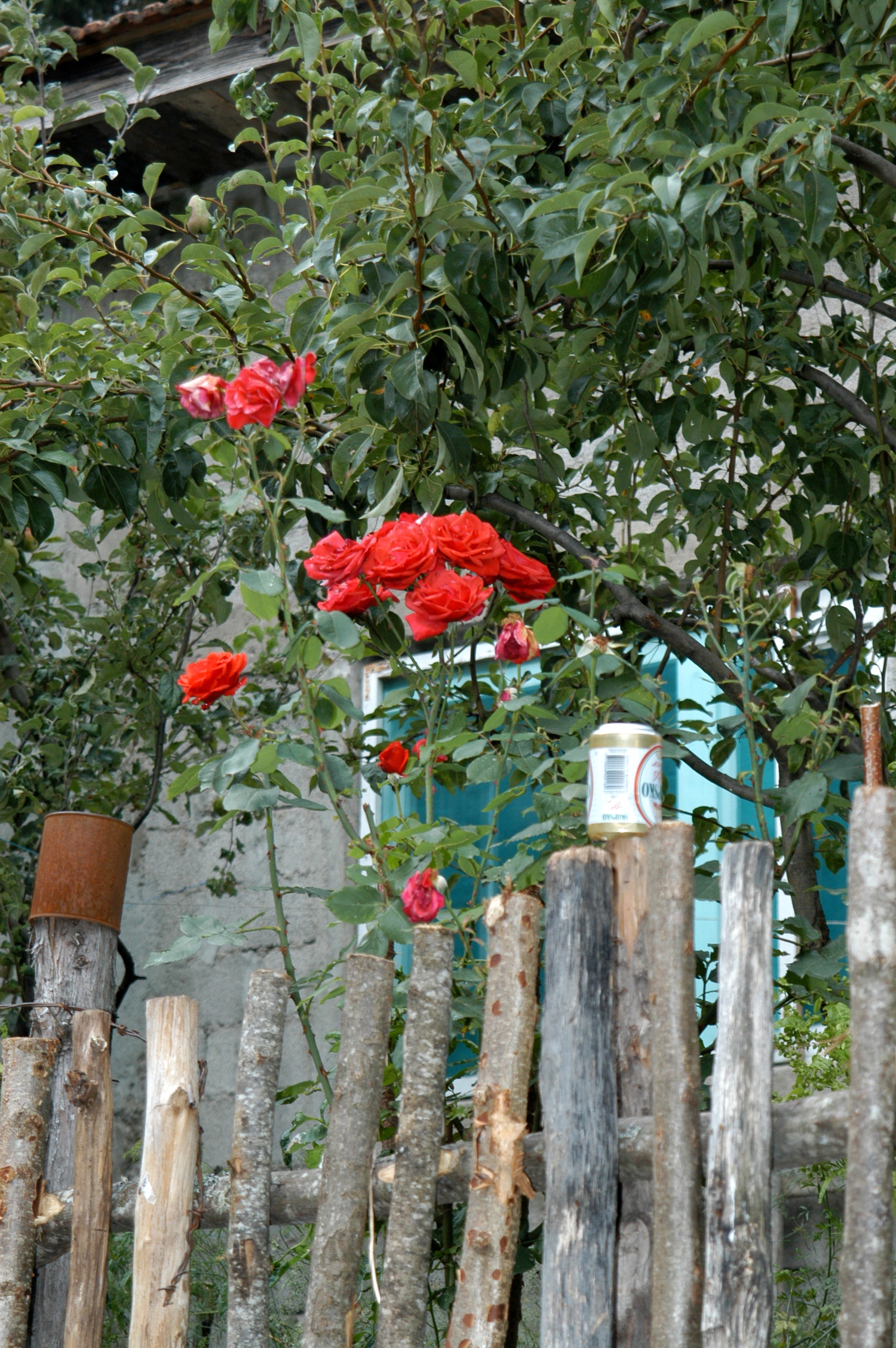 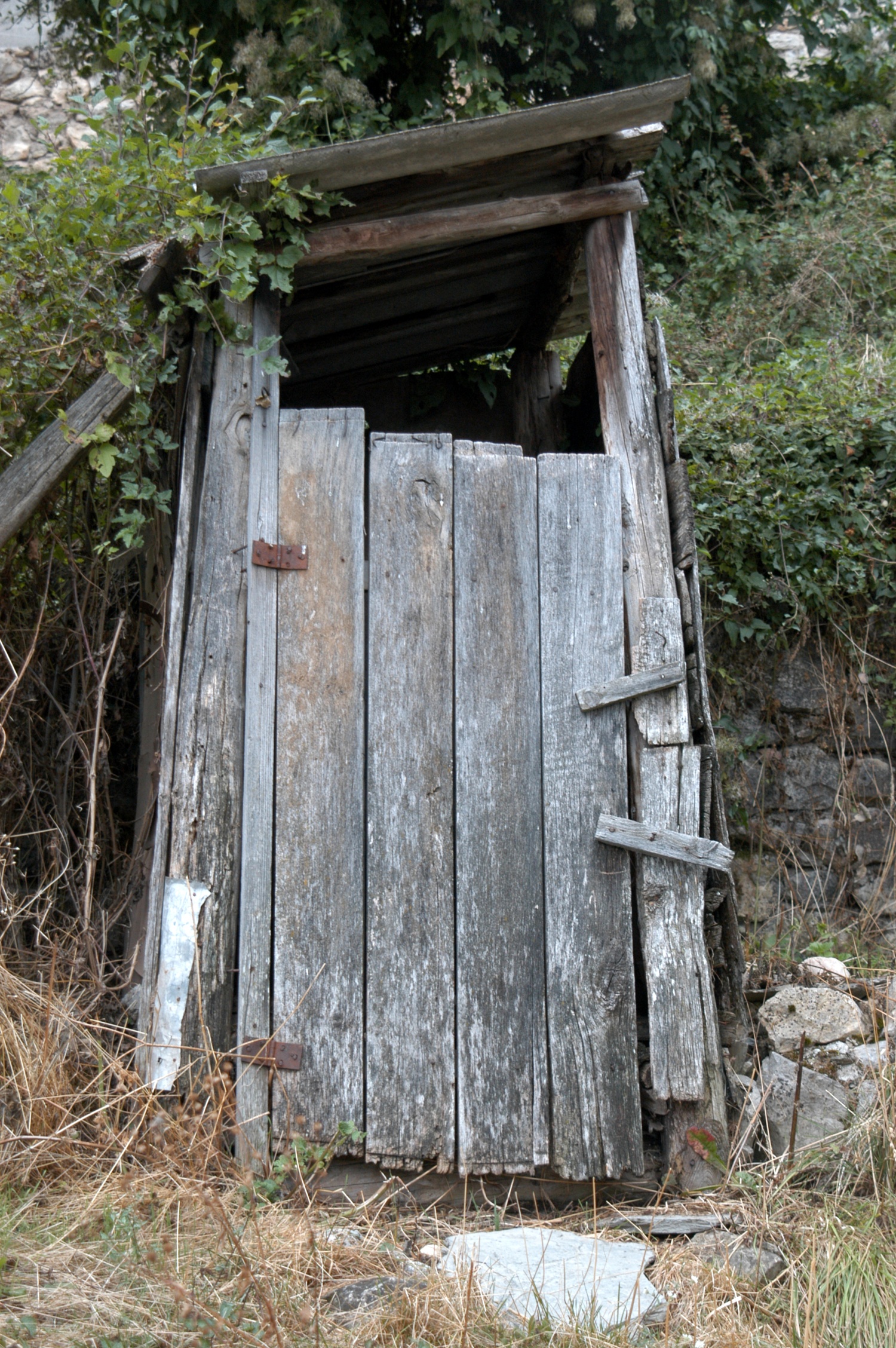 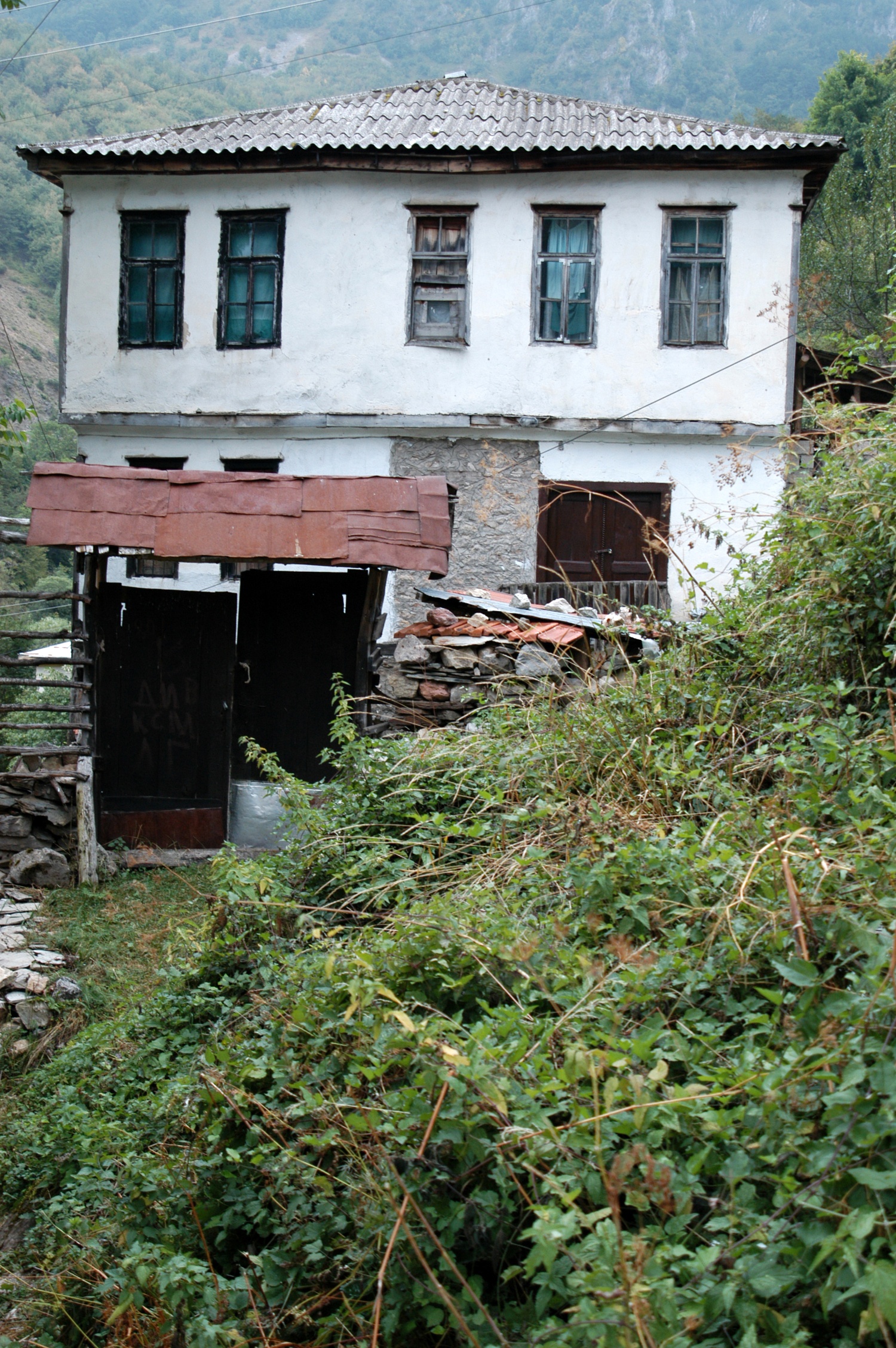 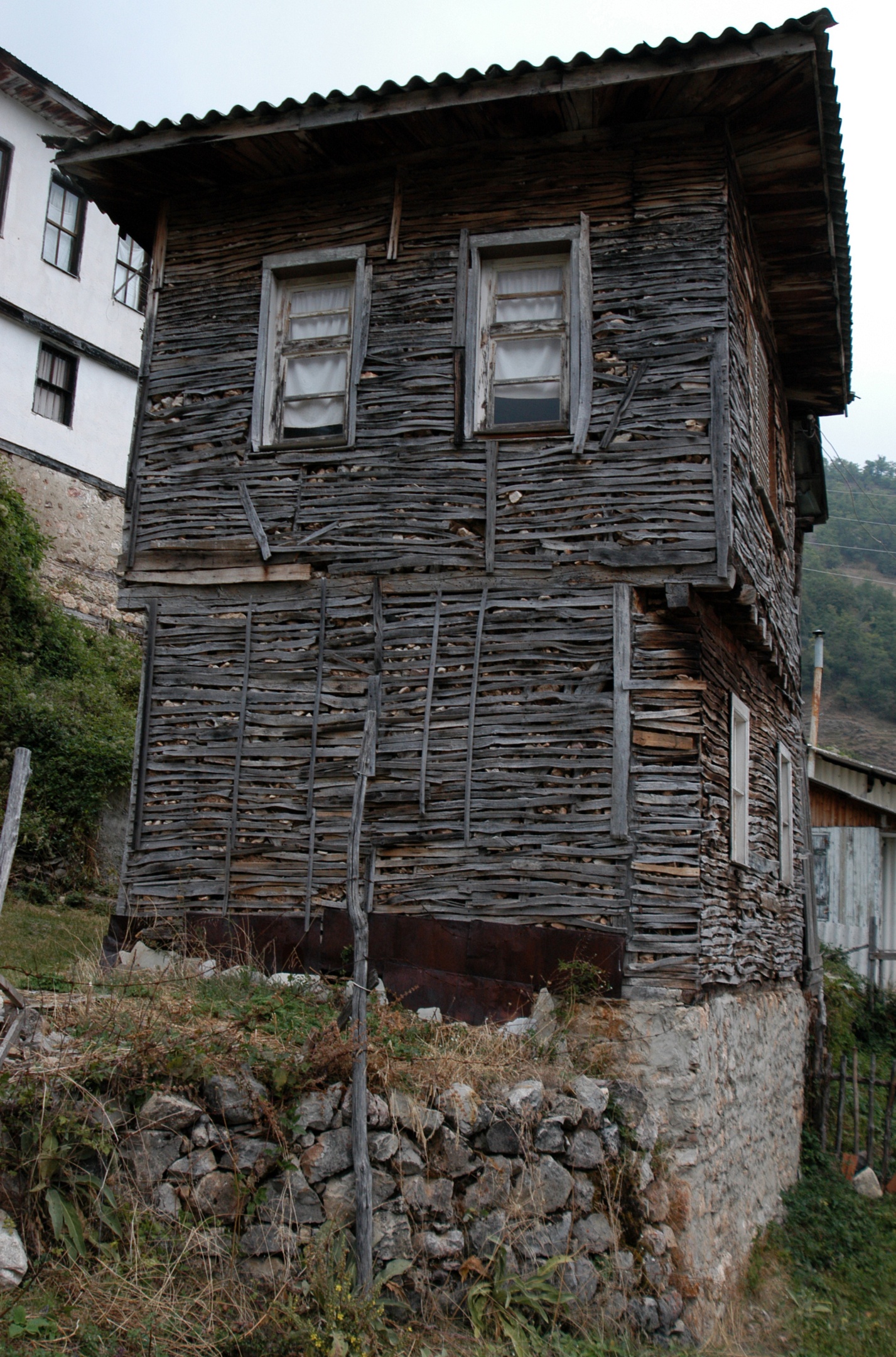 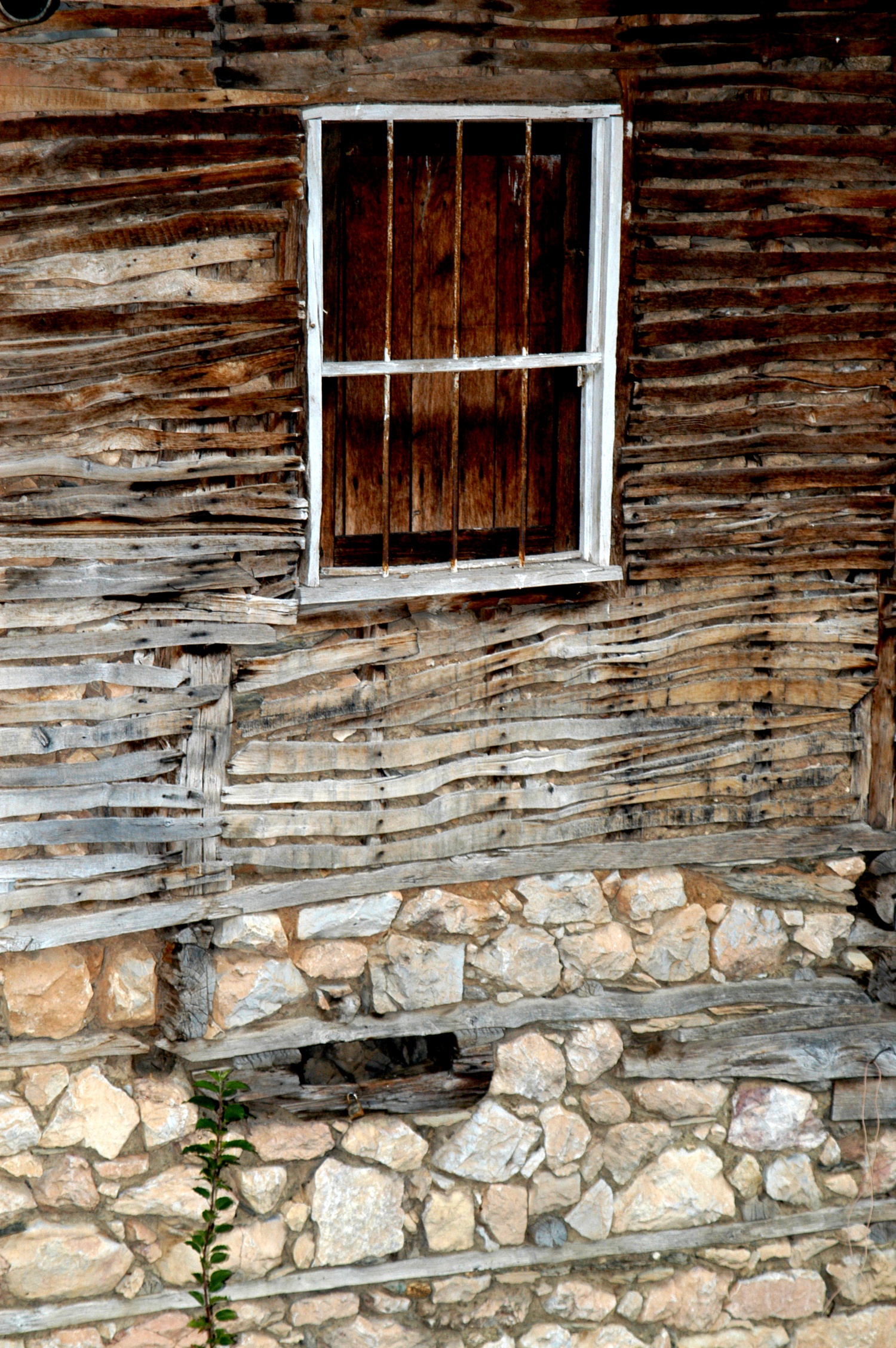 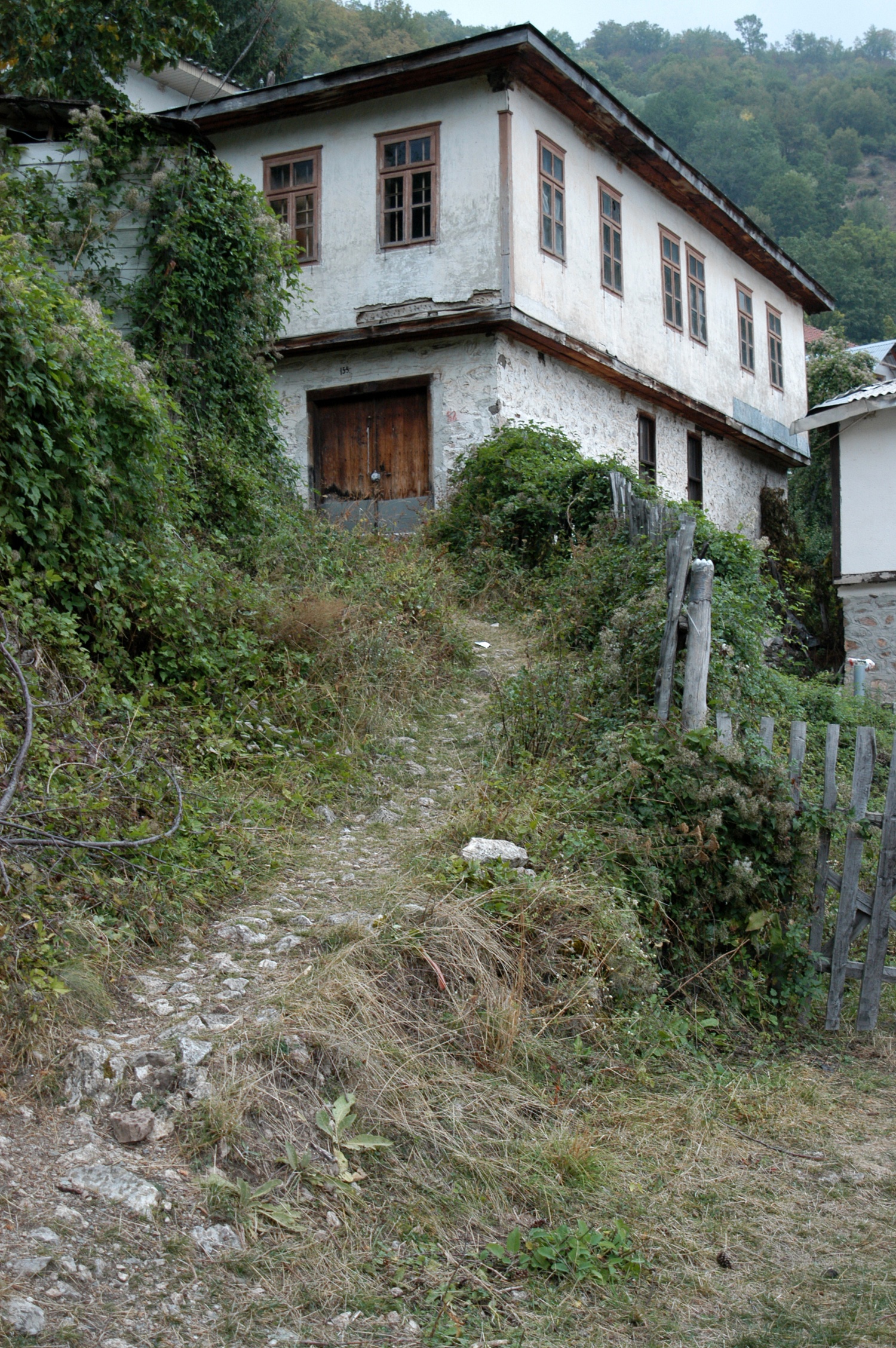 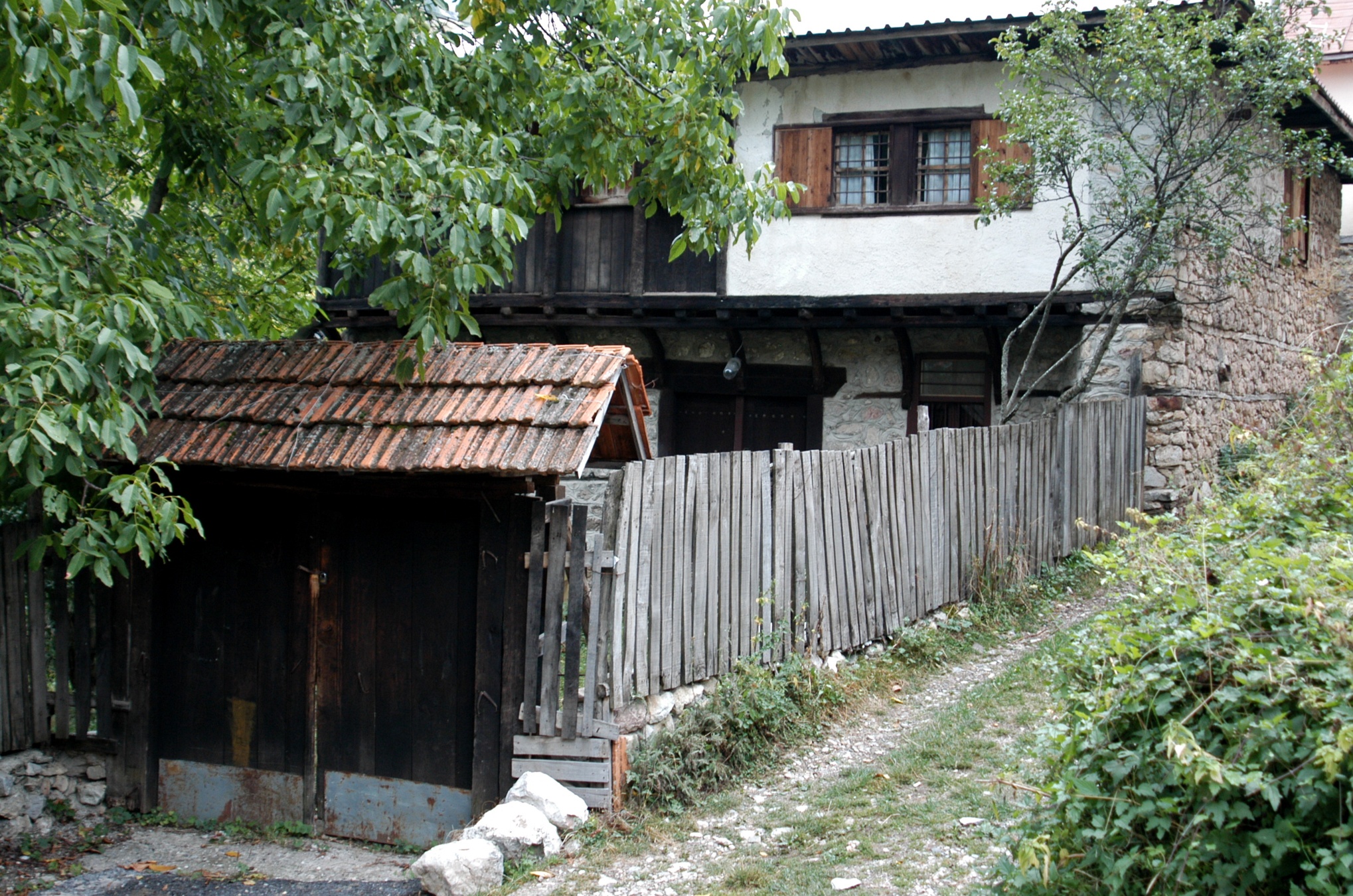 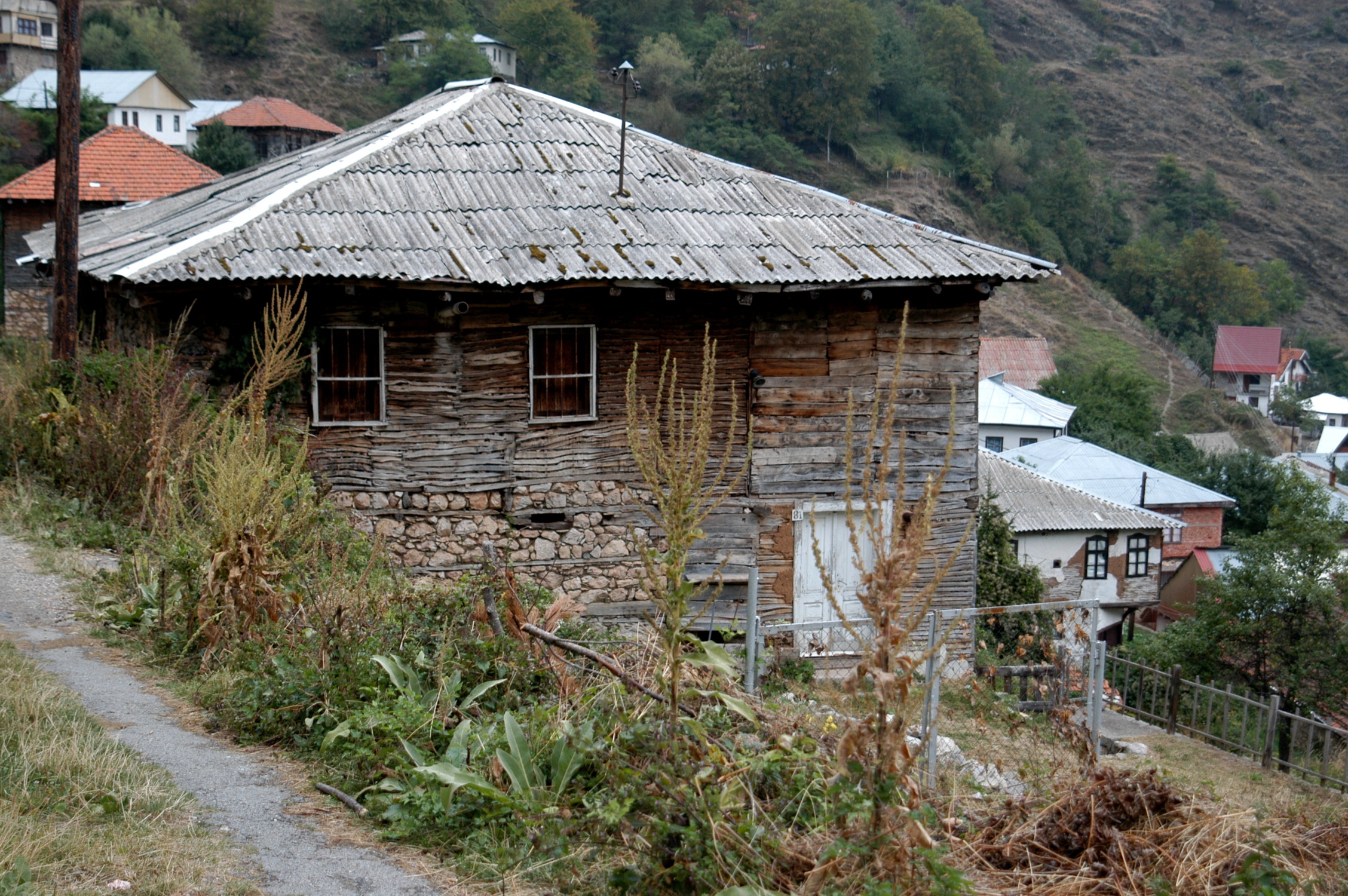 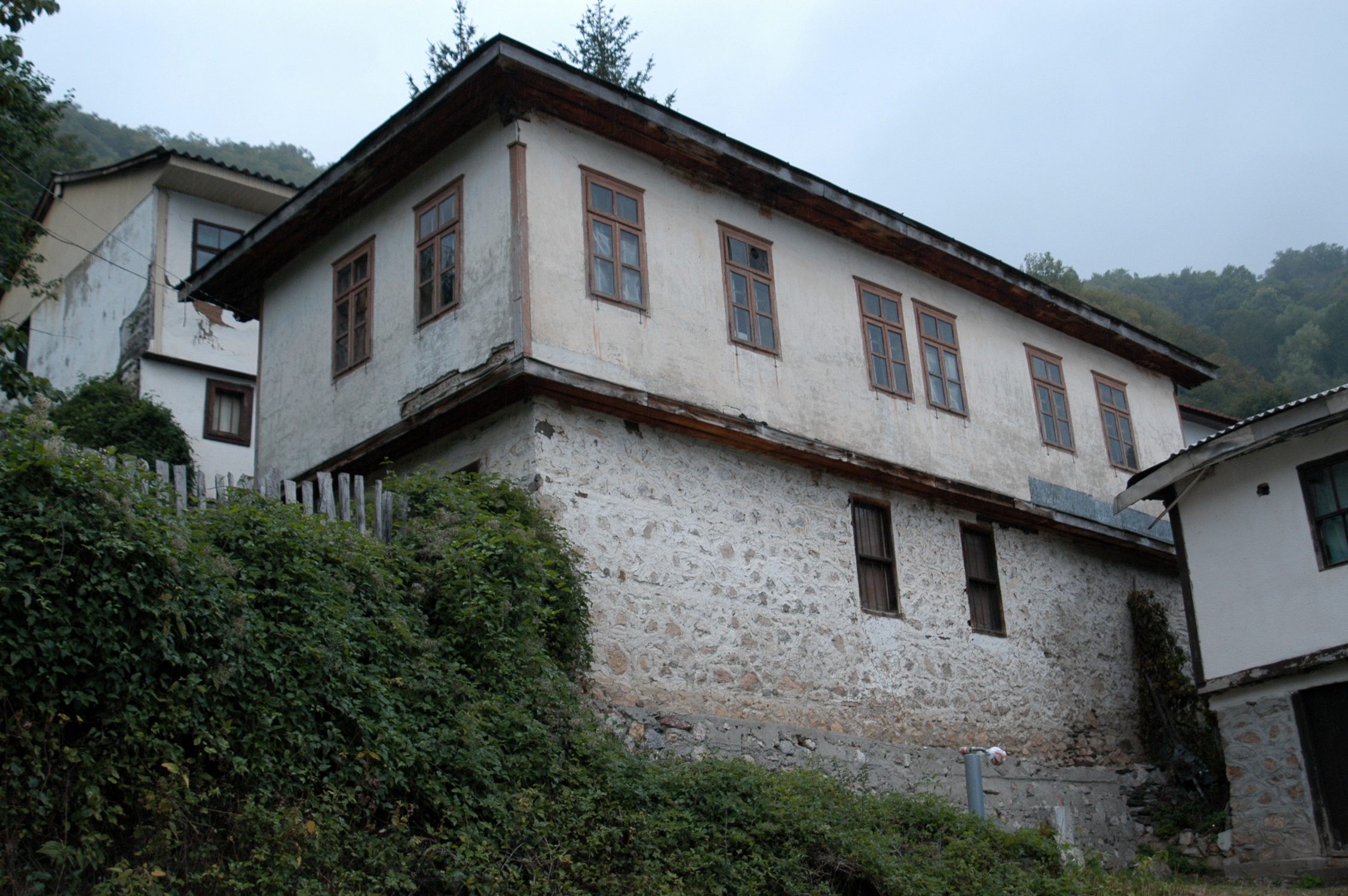