This church & monastery dedicated to St. Leontius is located in the village of Vodoča (Vodocha) about five kilometers from the town of Strumica (Струмица) and was built in multiple phases. This monastery is often referred to as the Vodočki monastery (Vodochki monastery) Водочки манастир.

The origins of the church begin in the 7th century and included marble floors and a marble iconostasis.  Unfortunately, the monastery would be demolished in 1018 due to the defeat of King Samuel’s forces near the Strumica river by the army of Byzantine emperor, Basil II.  The village of Vodocha derives its name from the infamous act of mutilation performed on the remaining soldiers of King Samuel’s forces.  King Samuel’s soldiers were all blinded (eyes plucked out), save for every hundredth man who had only one eye taken out so as to be able to guide the others on the long march to Prilep.

Parts of the church were rebuilt in the 11th and 12th centuries with the western narthex built in the 14th century.  This monastery once served as a bishop’s basilica and as the main office for the Strumica bishopric.

We visited this monastery and historical site setting as part of a weekend trip to the Strumica area where we also had the pleasure of visiting the Monastery of the Most Holy Virgin Eleusa in Veljusha and the St. Michael Monastery in Berovo. 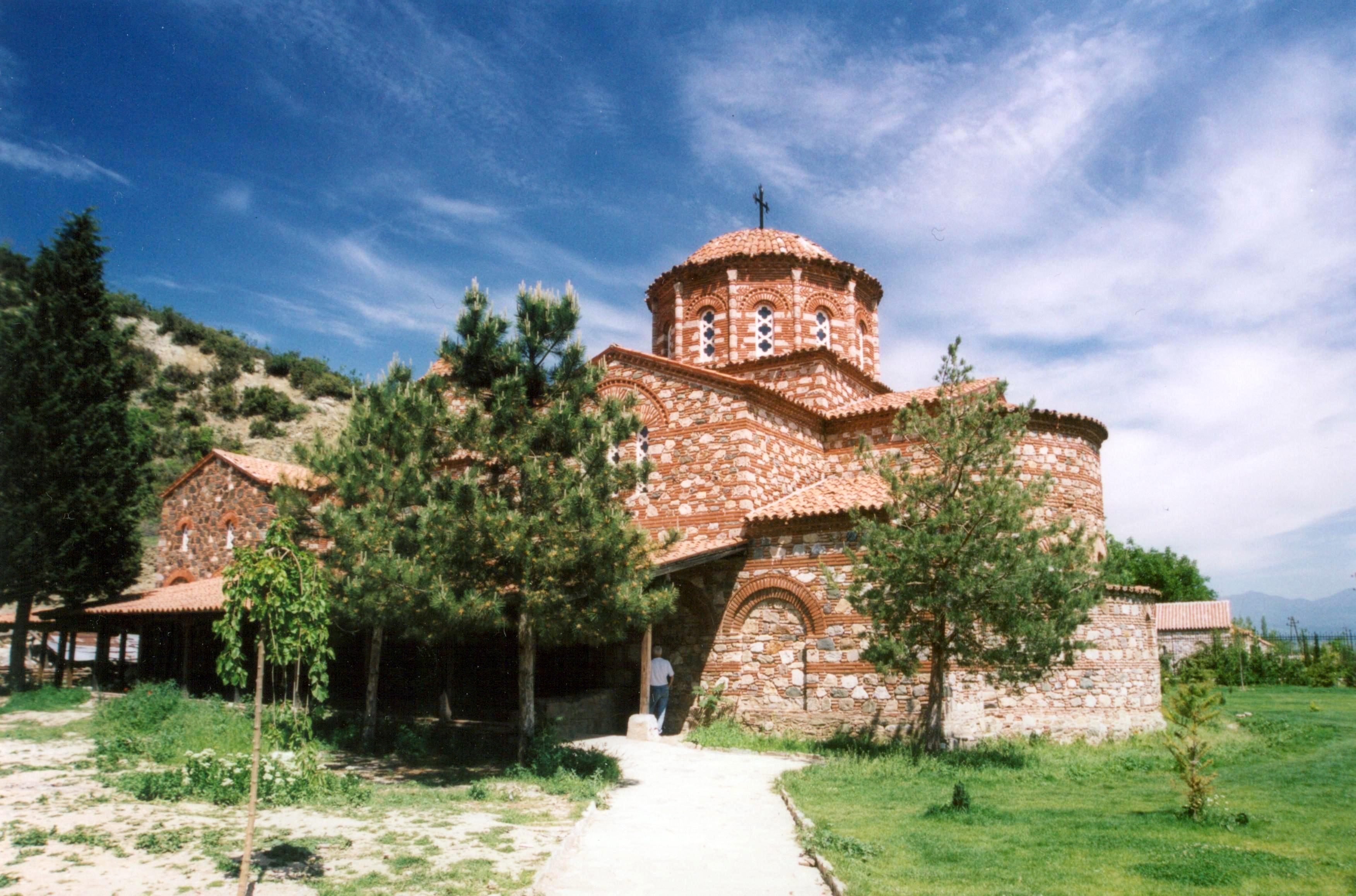 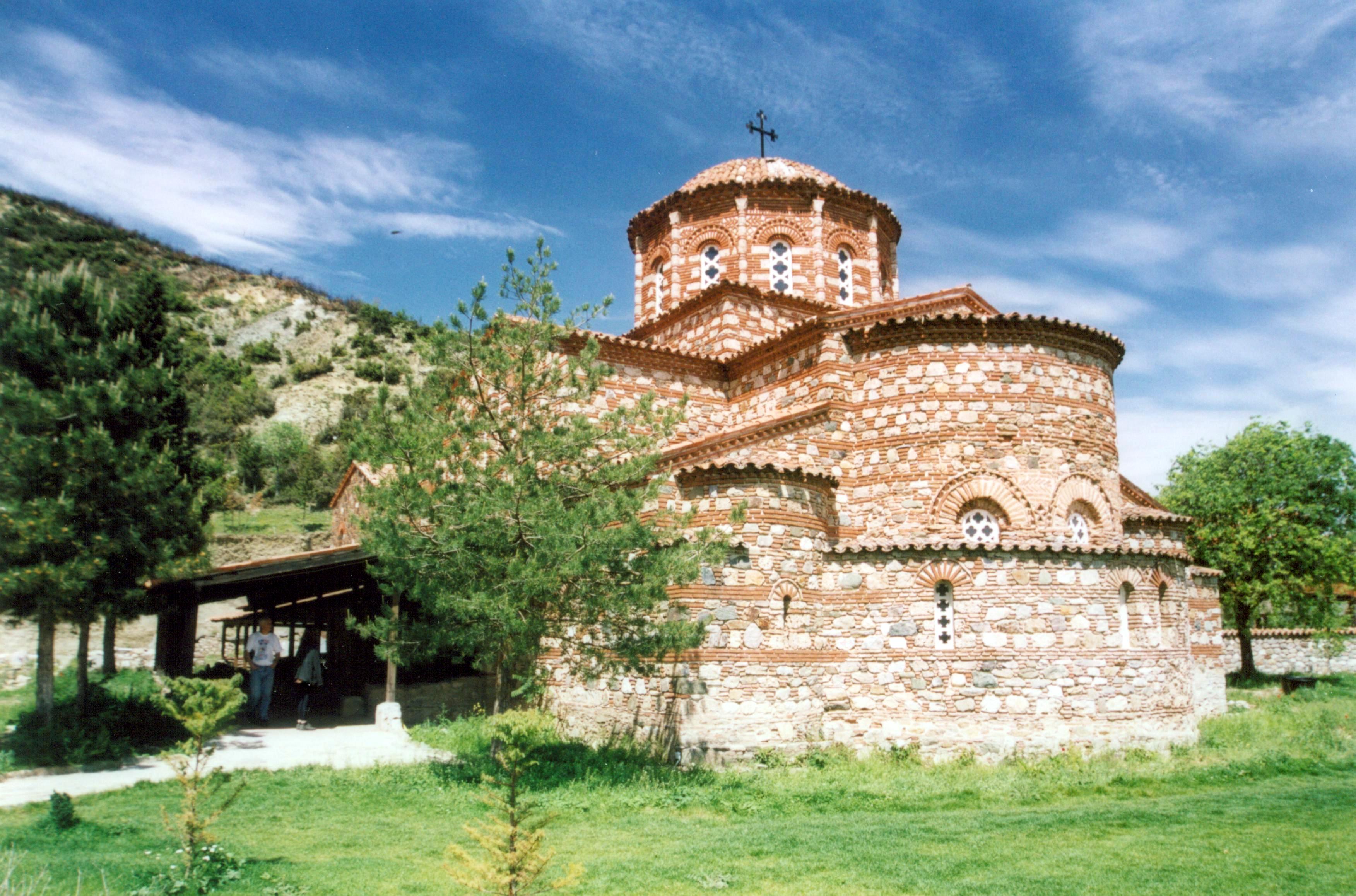 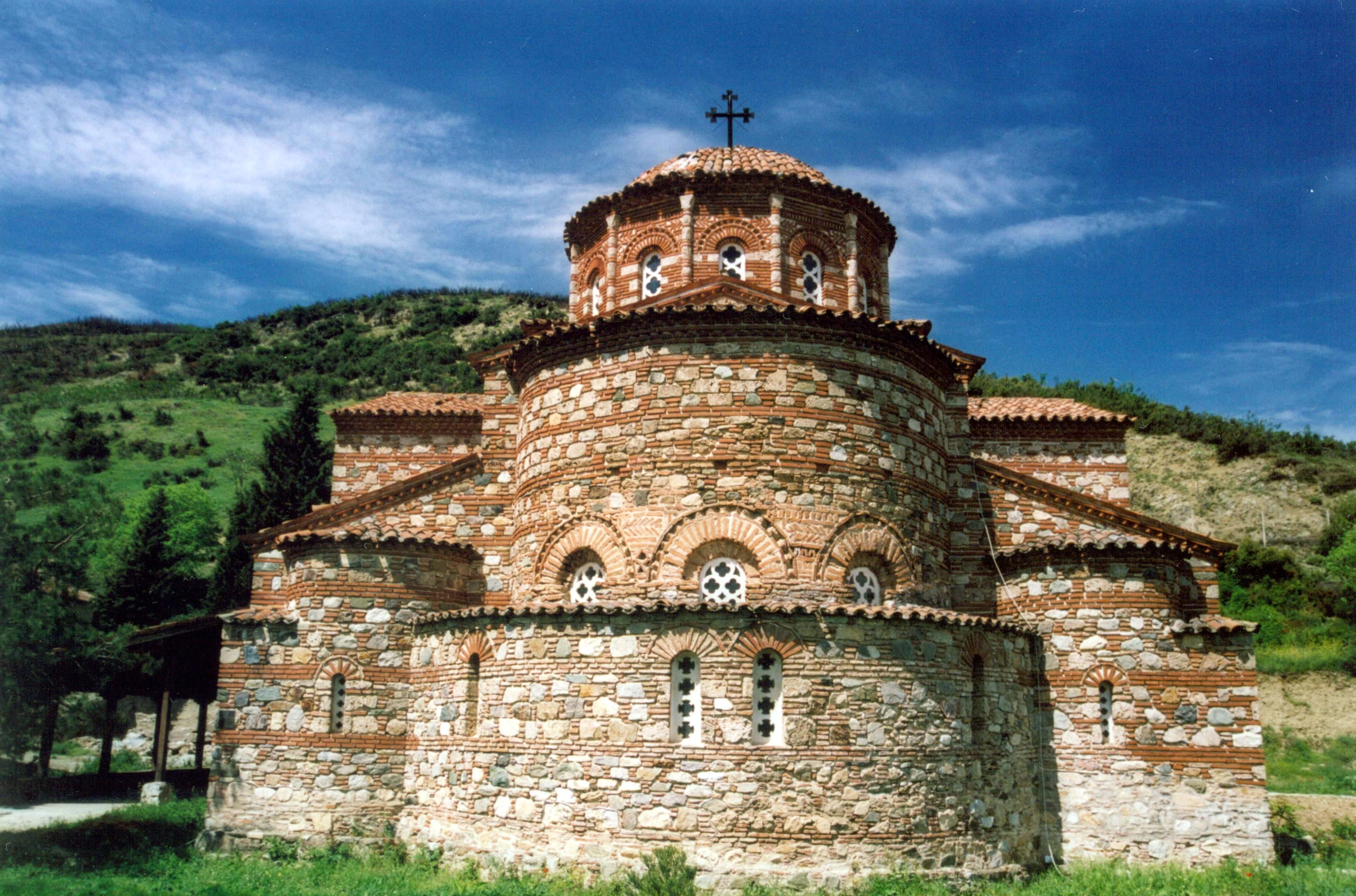 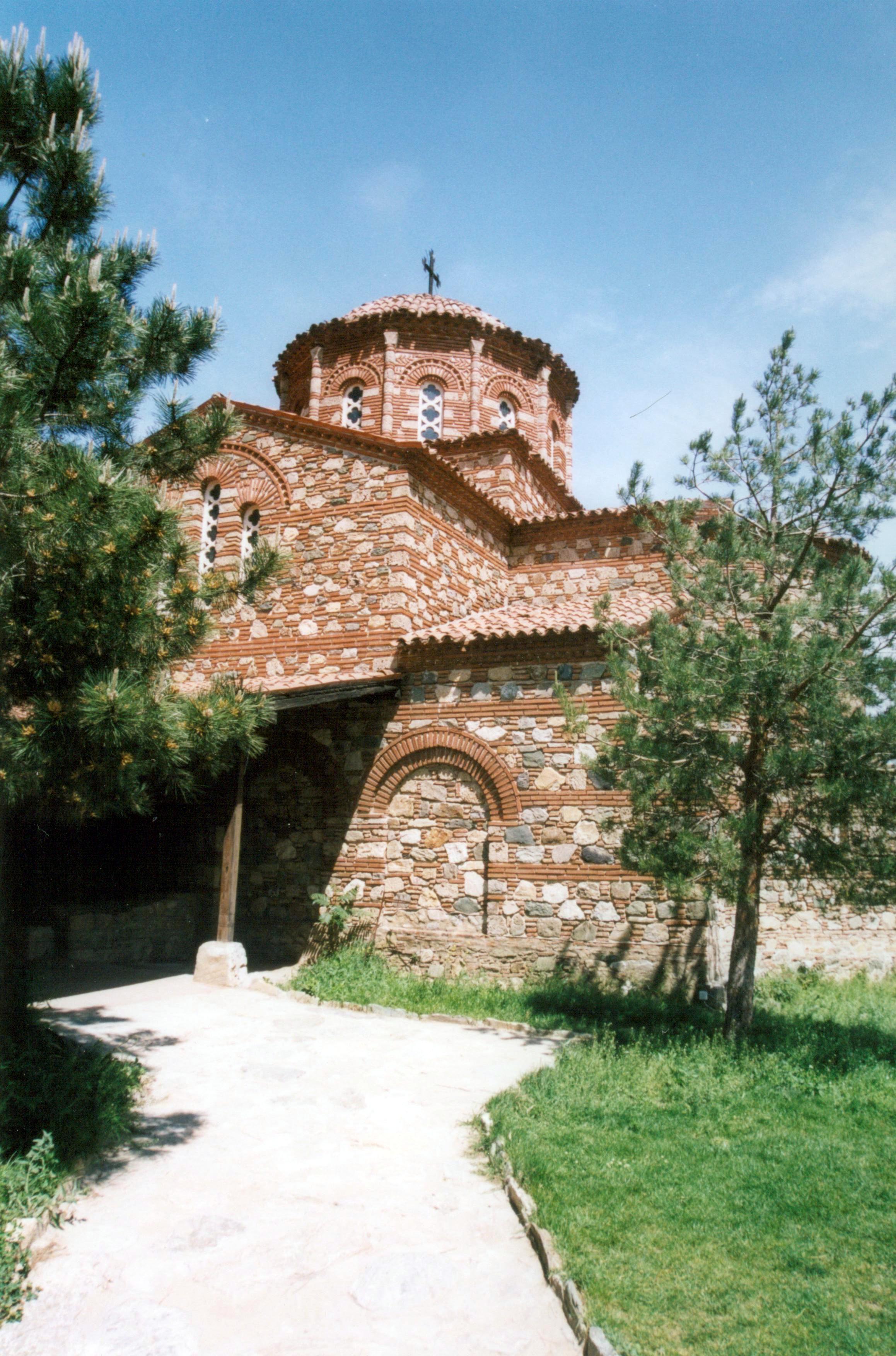 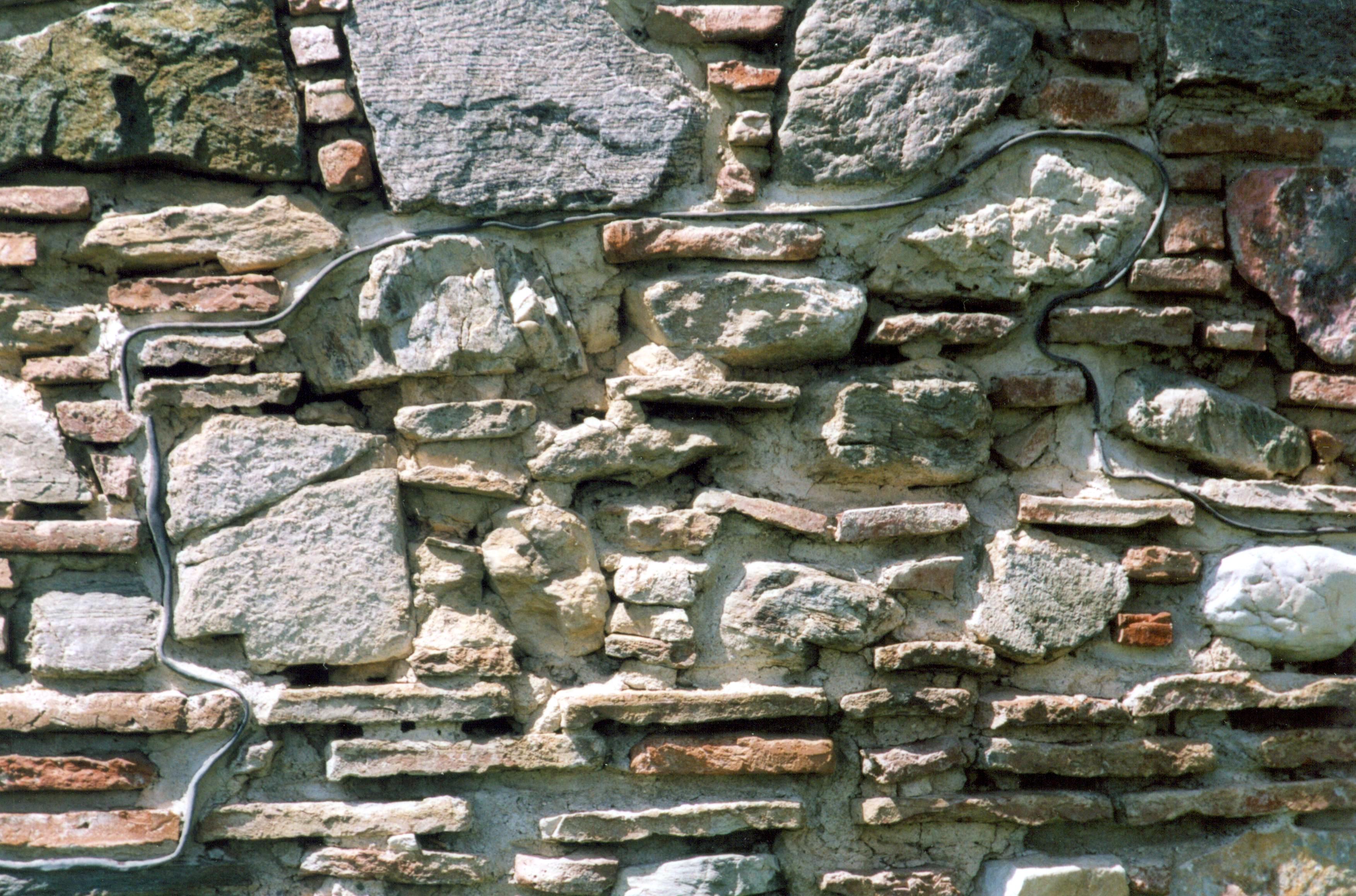 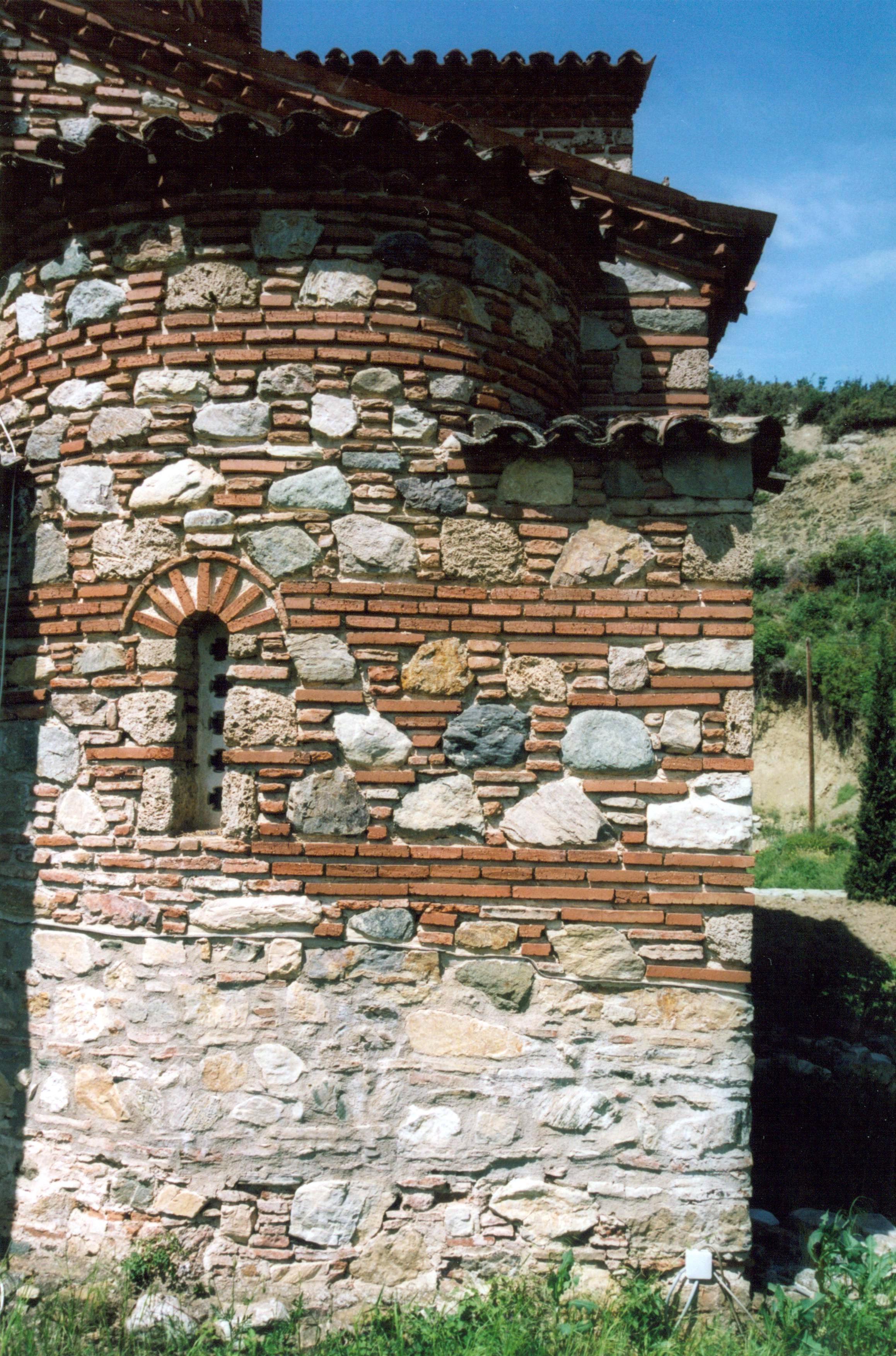 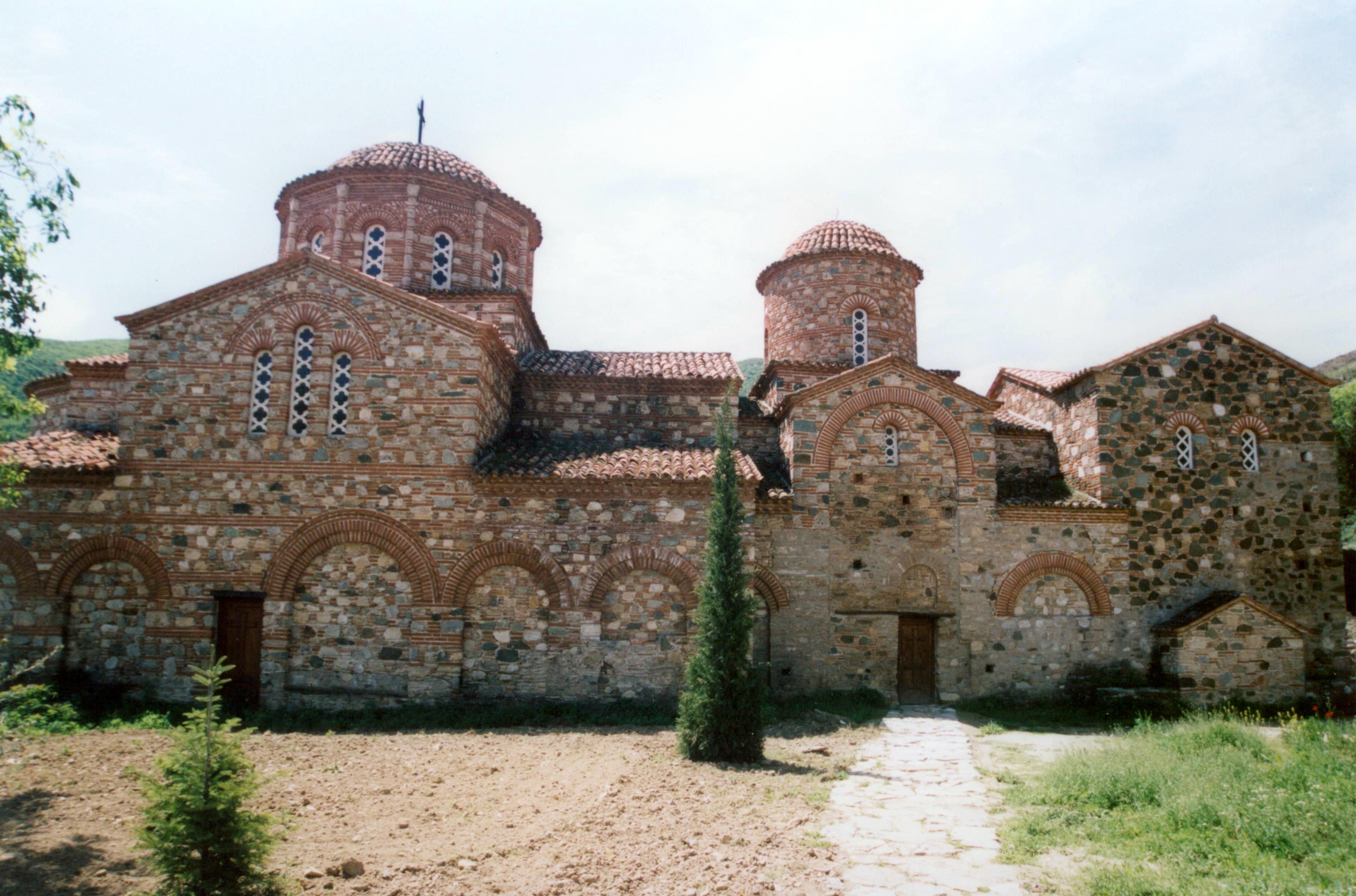 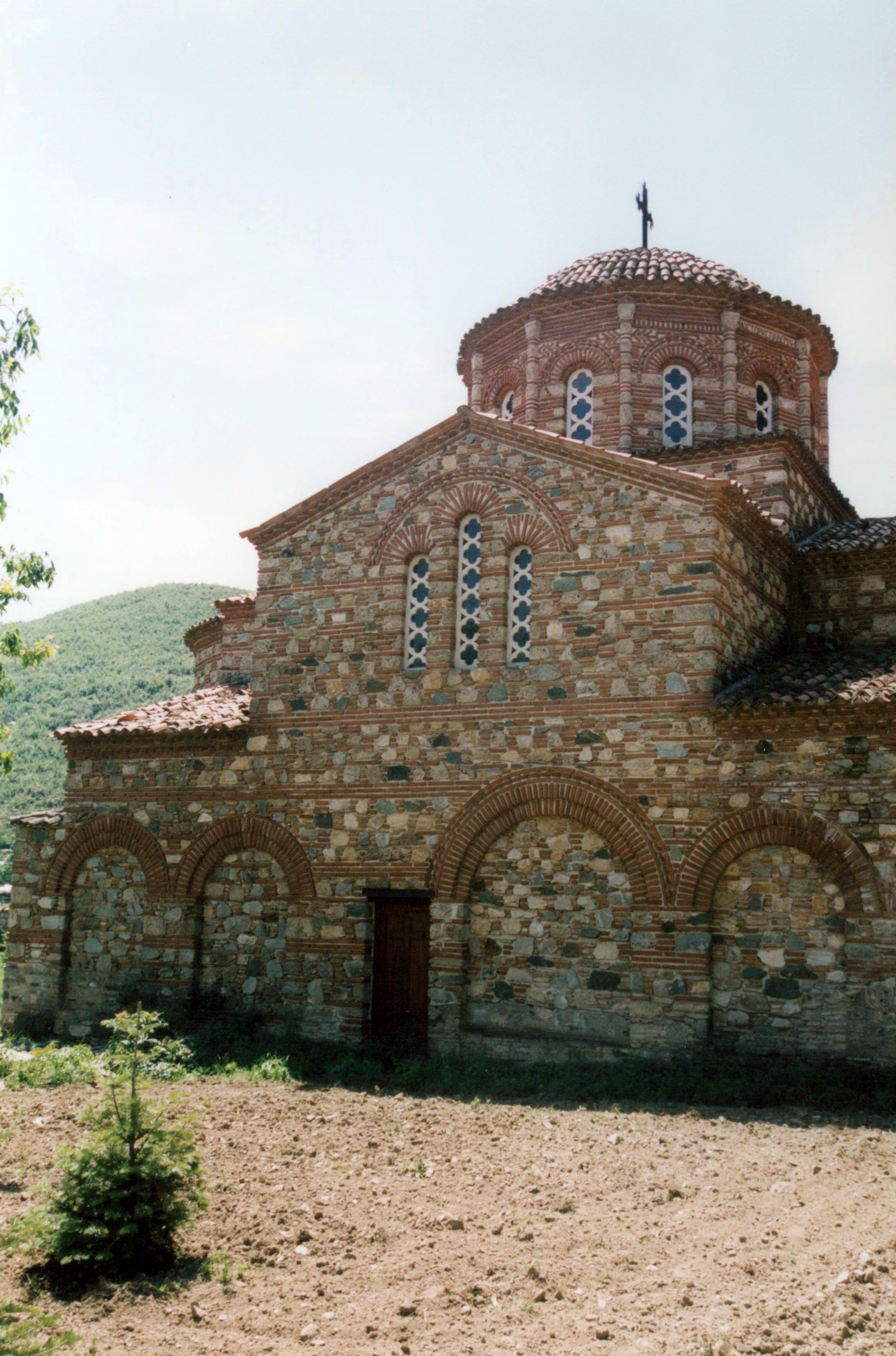 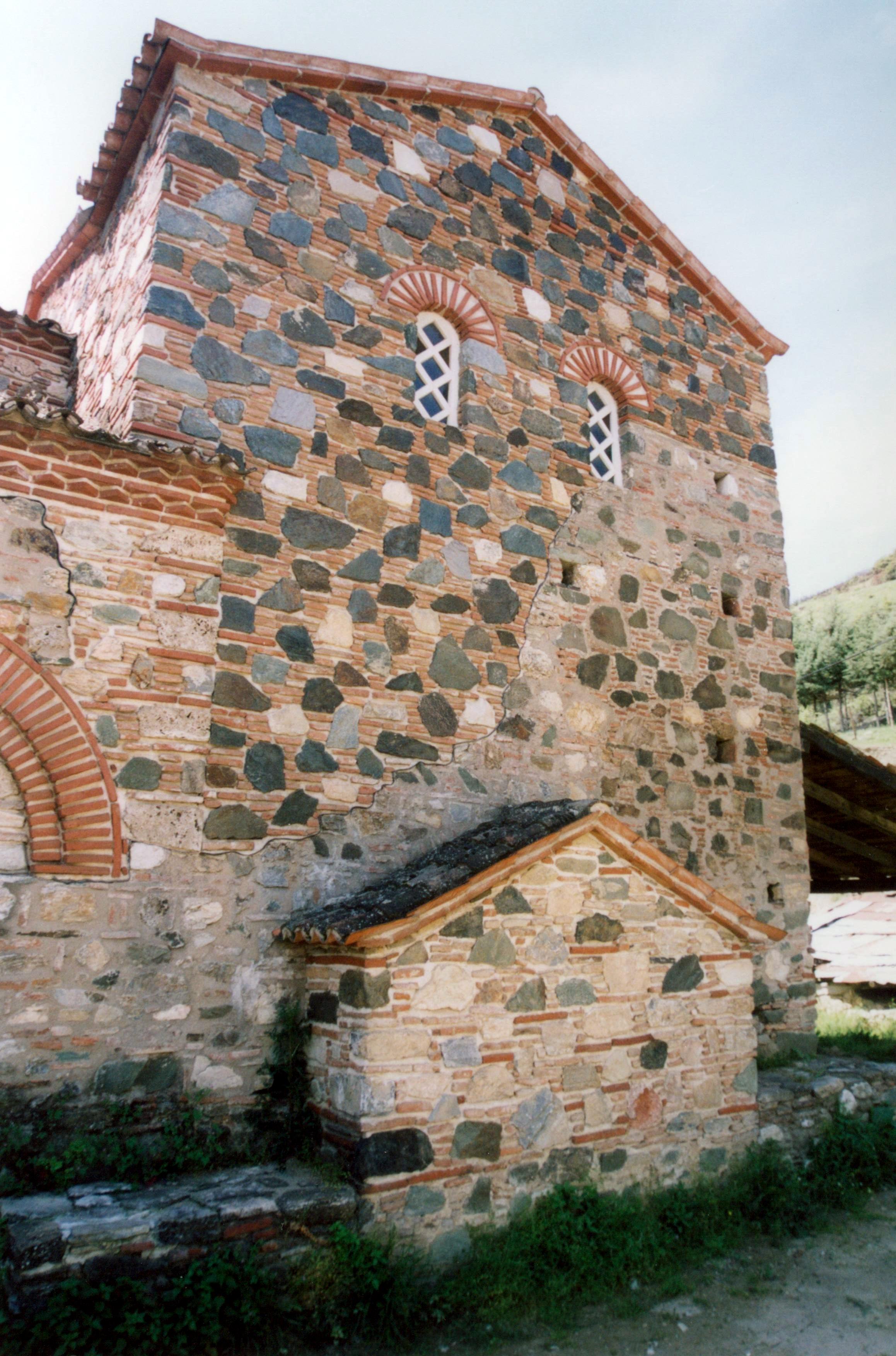 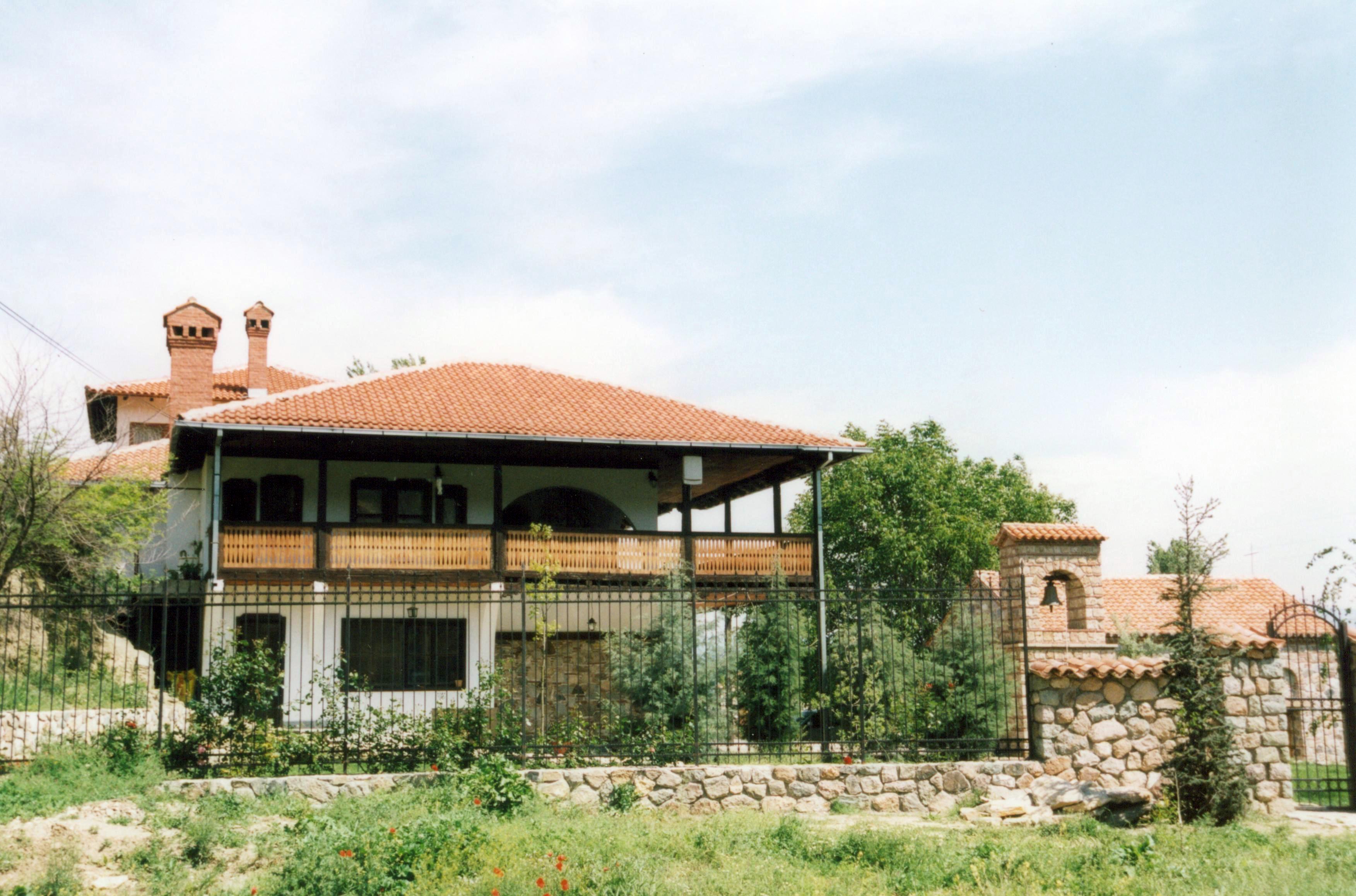