If you leave Kumanovo on the E-871 (A2) highway headed east to Kriva Palanka, after about 9 kilometers on the left side of the highway you will encounter this basaltic monolith “Kostoperska Karpa”, a landmark dominating the immediate terrain. Note that while traveling this route you will travel on the ancient road that led from Skopje (Skupi) to Sofia, Bulgaria.  Imagine being part of a caravan.

The archaeological site of Kostoperska Karpa is located in the village of Mlado Nagoričane.  Kostoperska Karpa (the Bone Washing Stone) derived its name from several discoveries at the site.  On the western side of the hill a small acropolis dating back to the period of the 3rd & 4th centuries was discovered. In the central area of the hill, the ruins of a Christian basilica dating and seven medieval graves were discovered.  On the southern side, living quarters were discovered underground.  These quarters include niches for sleeping, and benches for sitting.  From the main chamber there is a stairway leading downward to more rooms. A system of ventilation using vertical shafts was discovered and this system also doubled as a method for collecting rainwater.

Approximately, seven kilometers from Kostoperski Karpa is the World War I memorial Zebrnjak.  This monument also serves as an ossuary for the soldiers who died during the famous Battle of Kumanovo on 23 and 24 October 1912.  Driving from Kumanovo, you would have passed the turn off on the right side for Zebrnjak before you reached Kostoperski Rid. 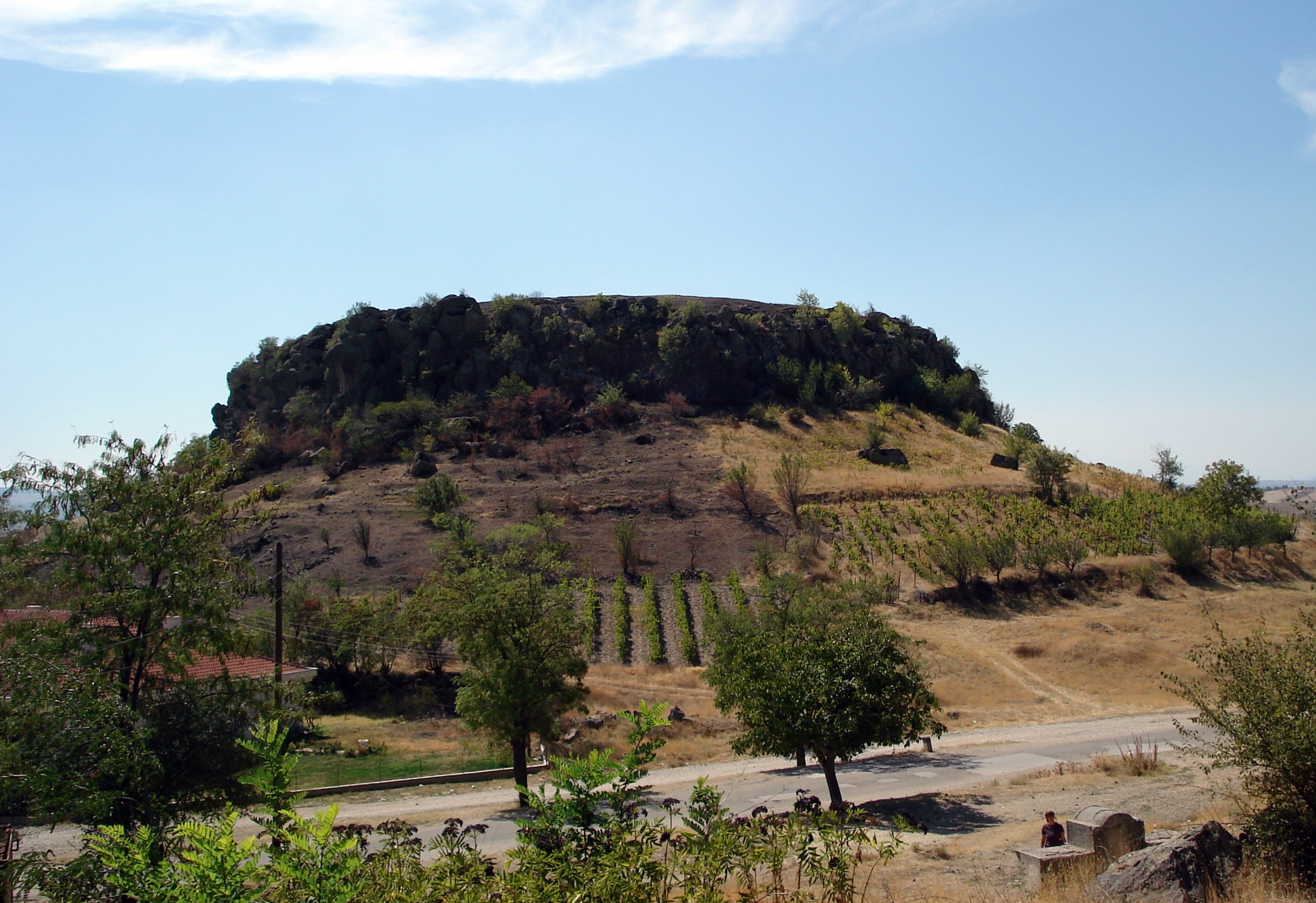 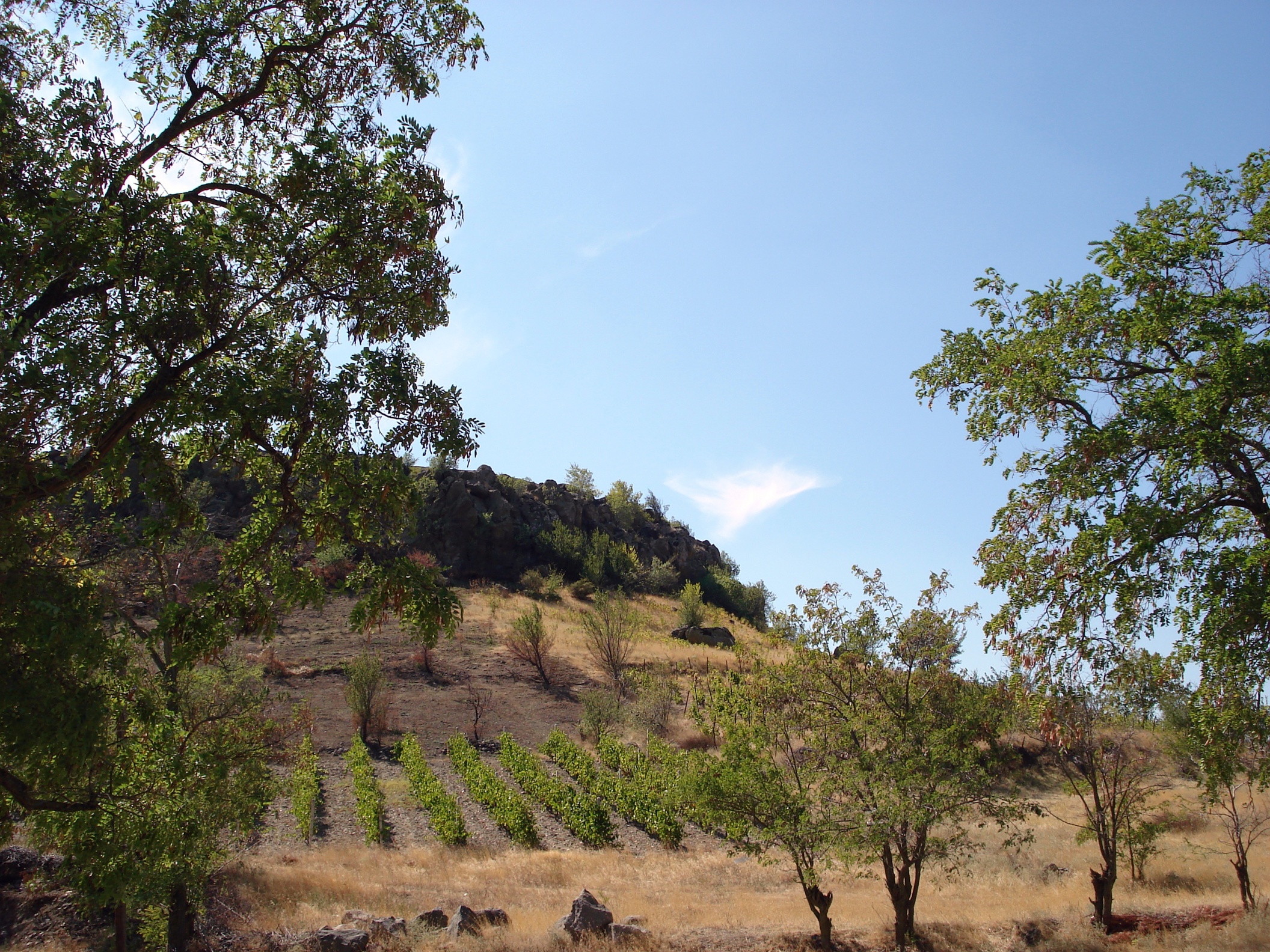 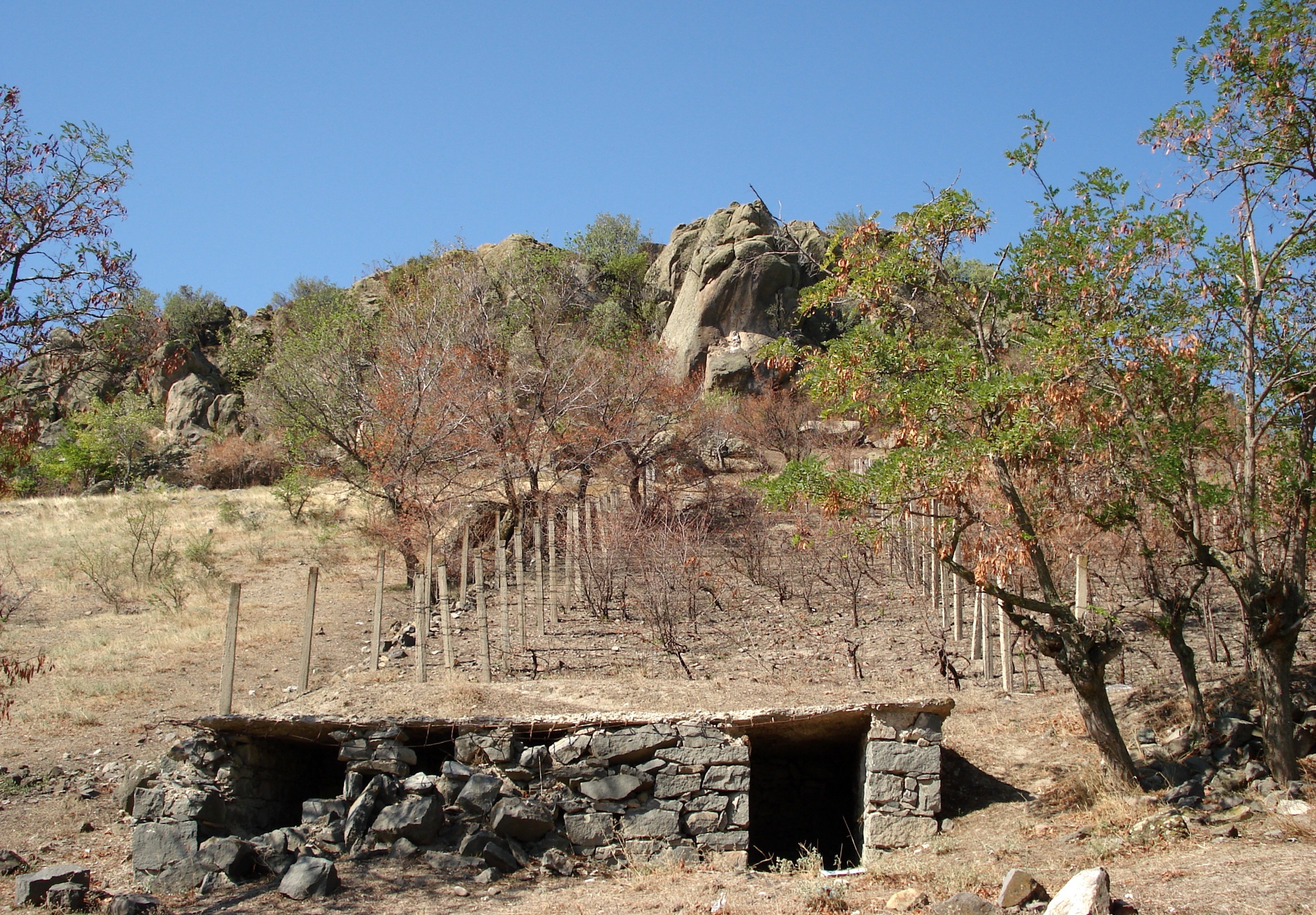 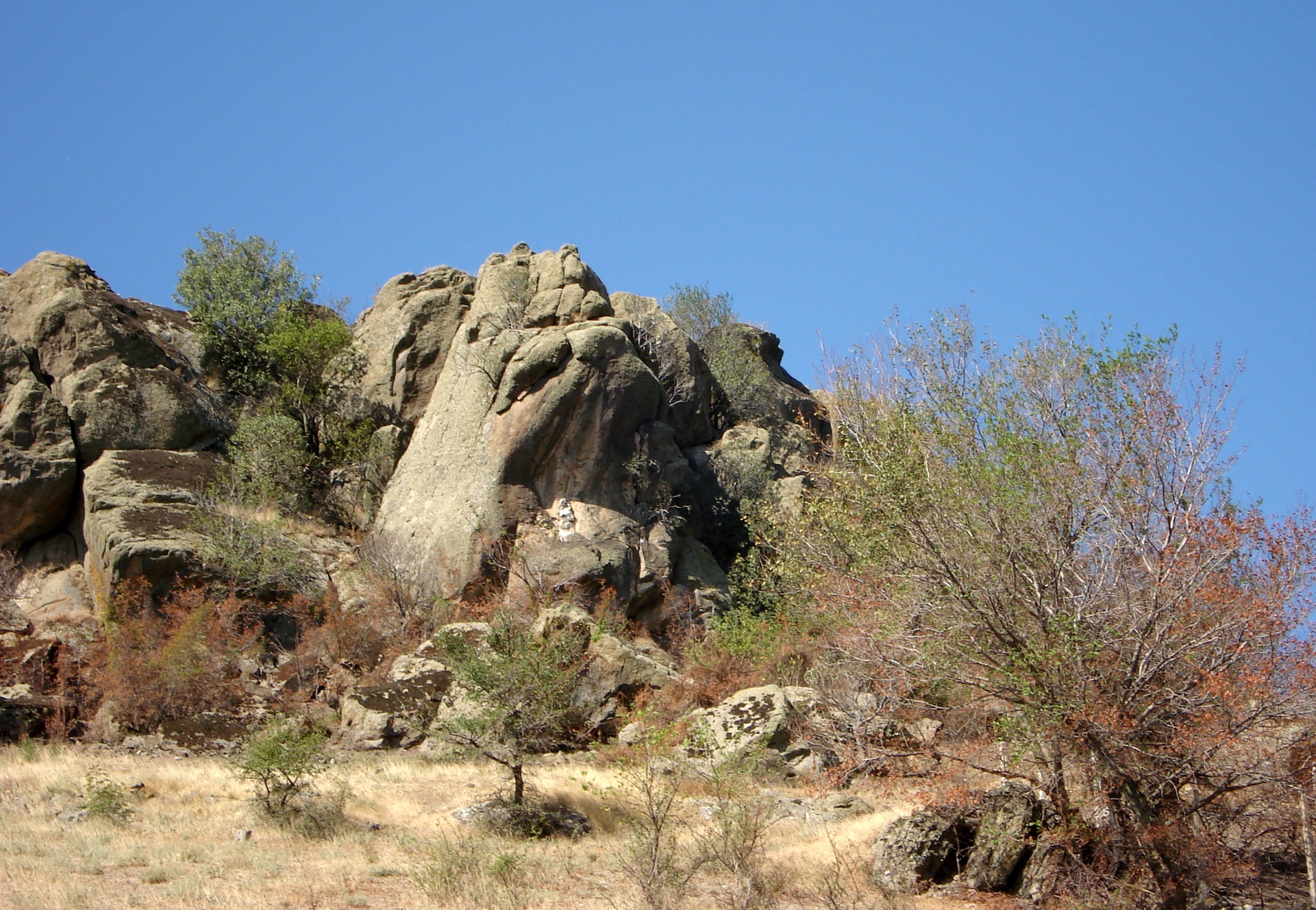 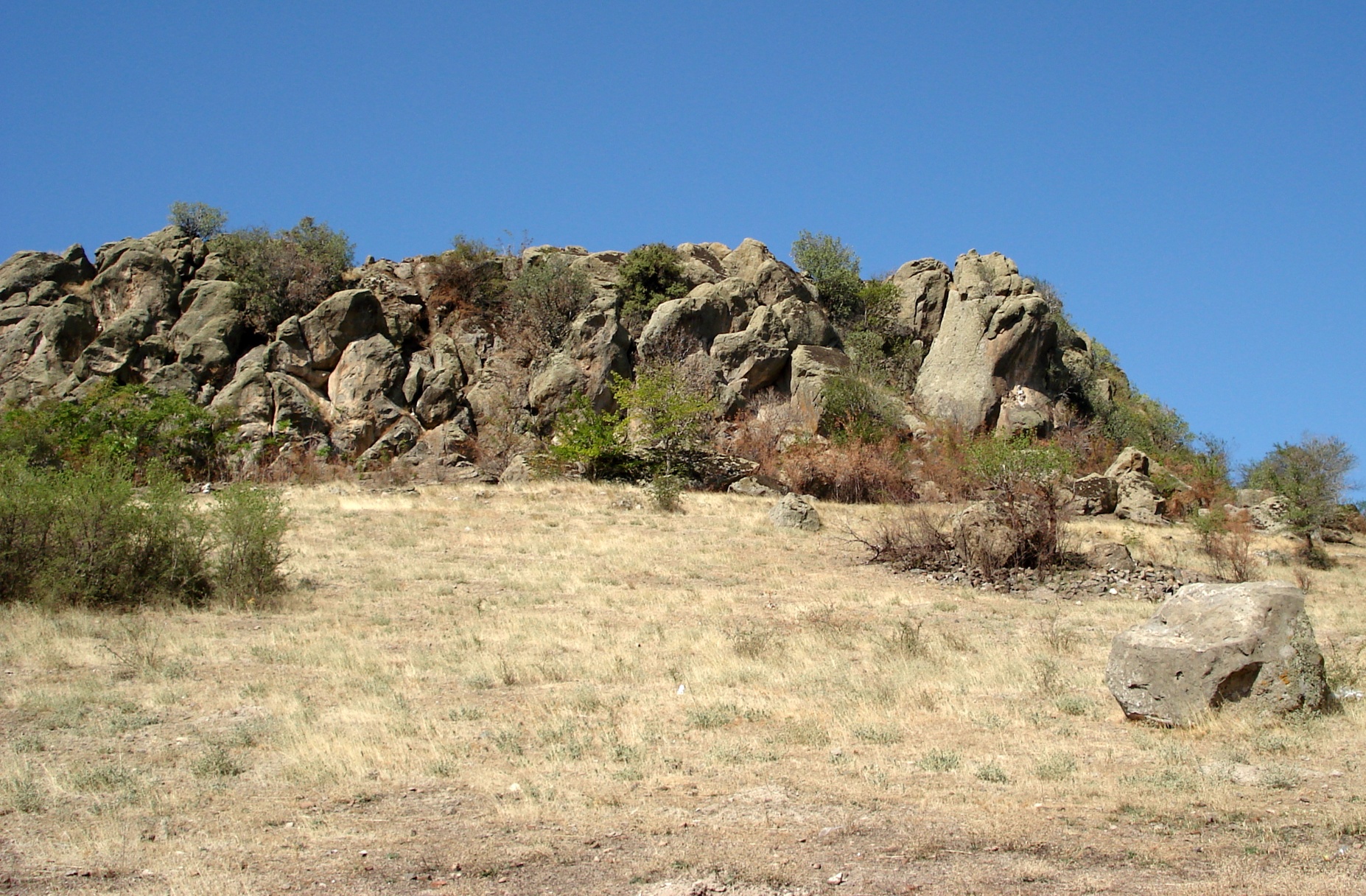 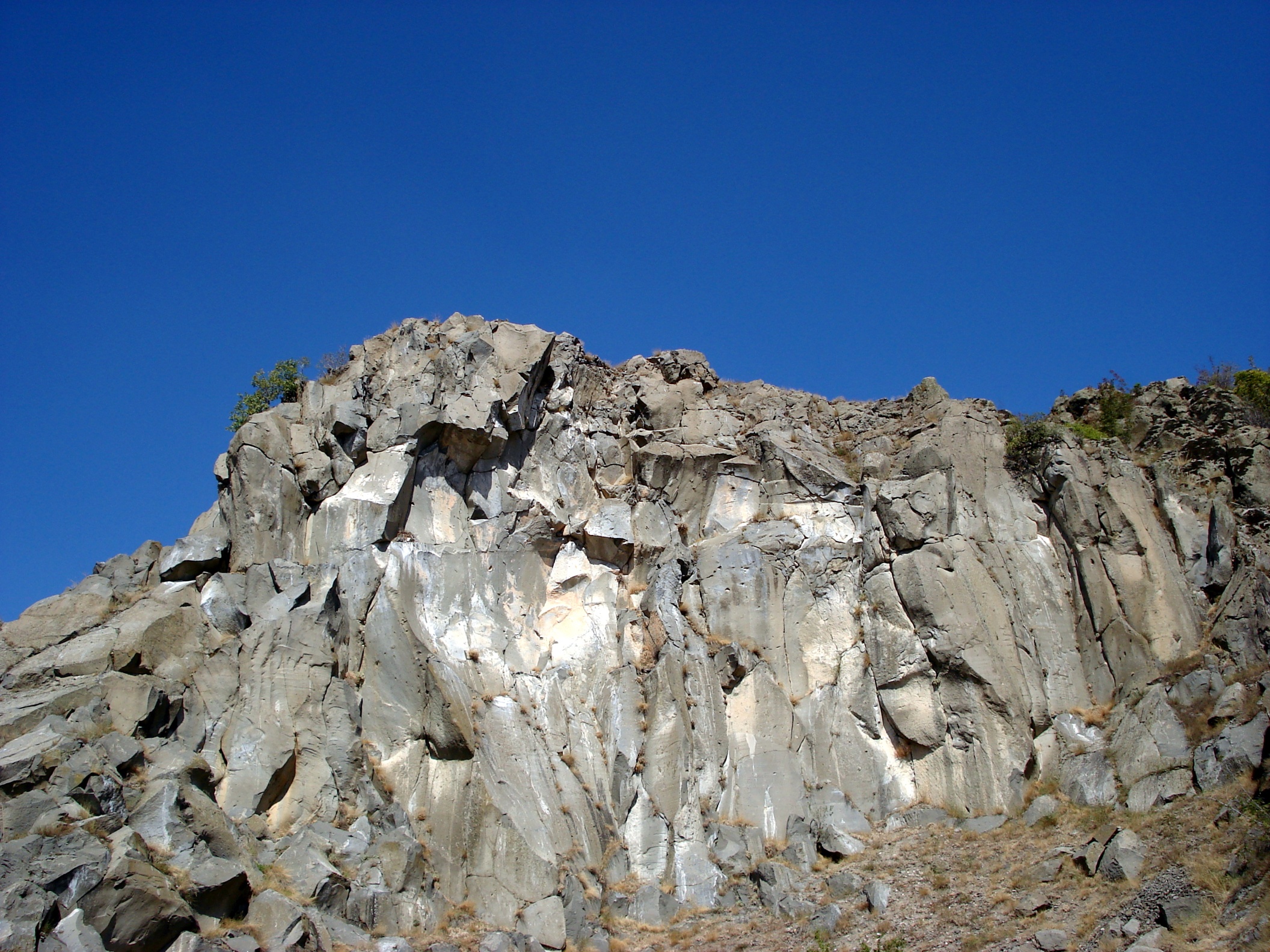 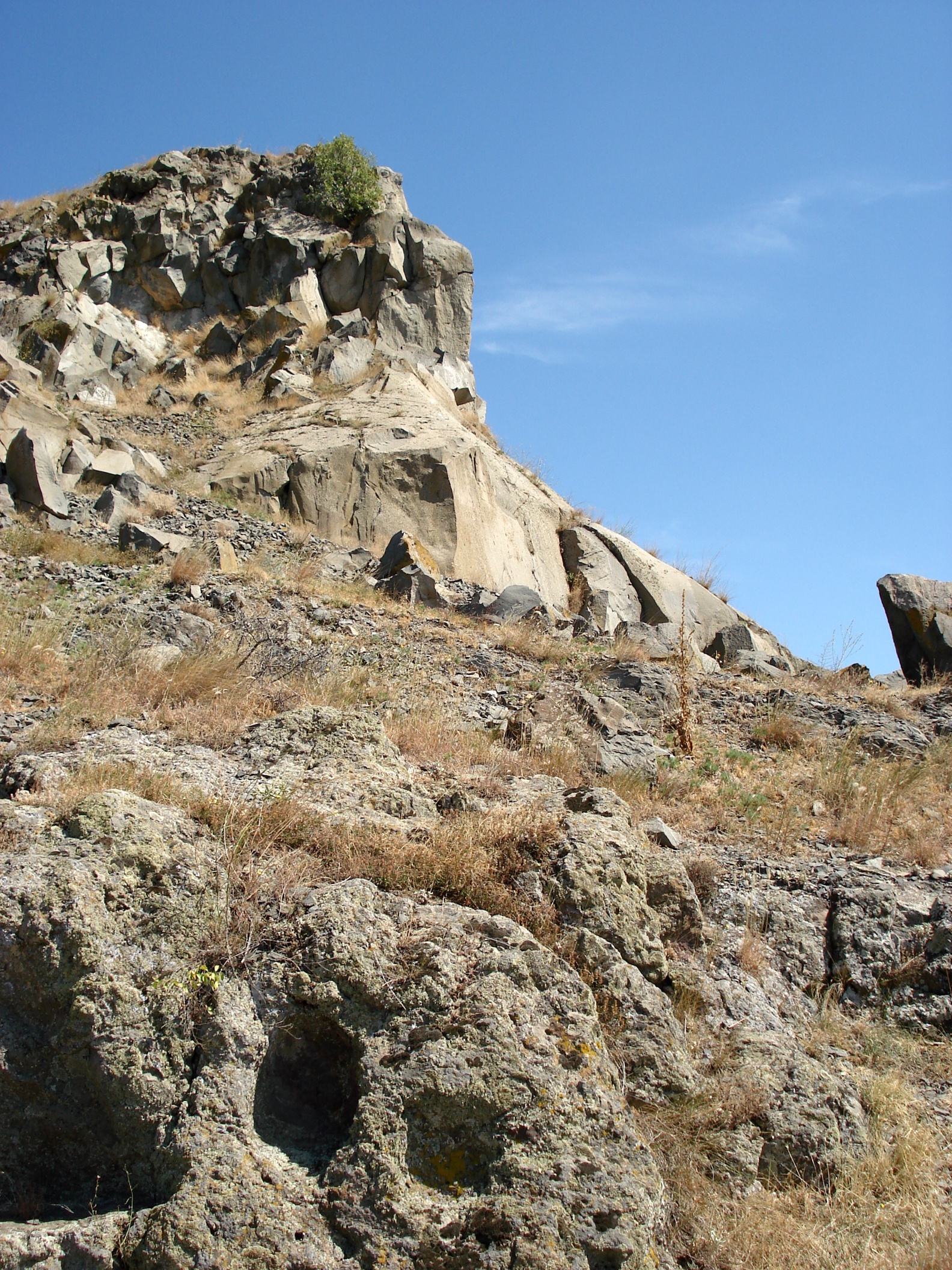 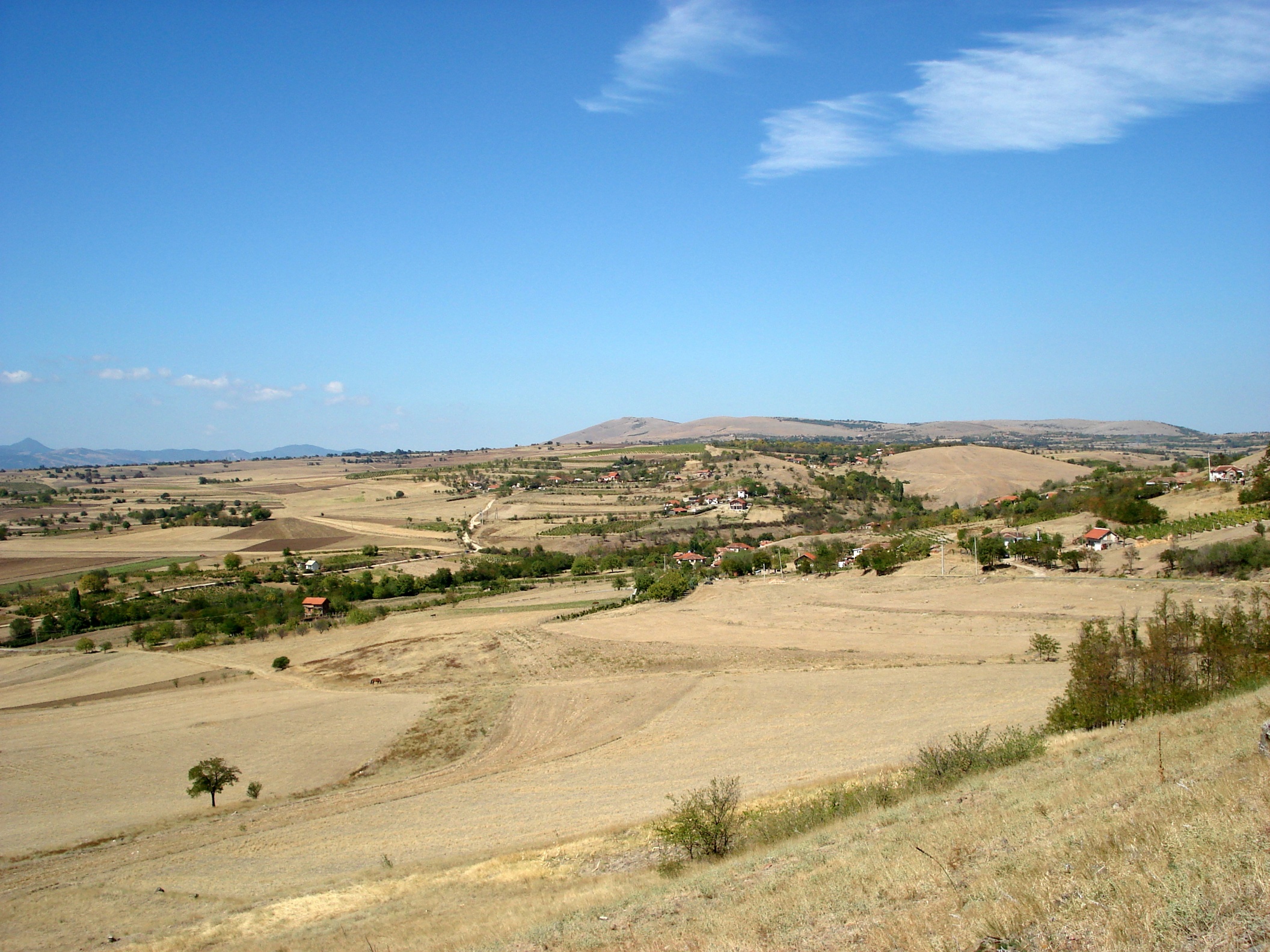 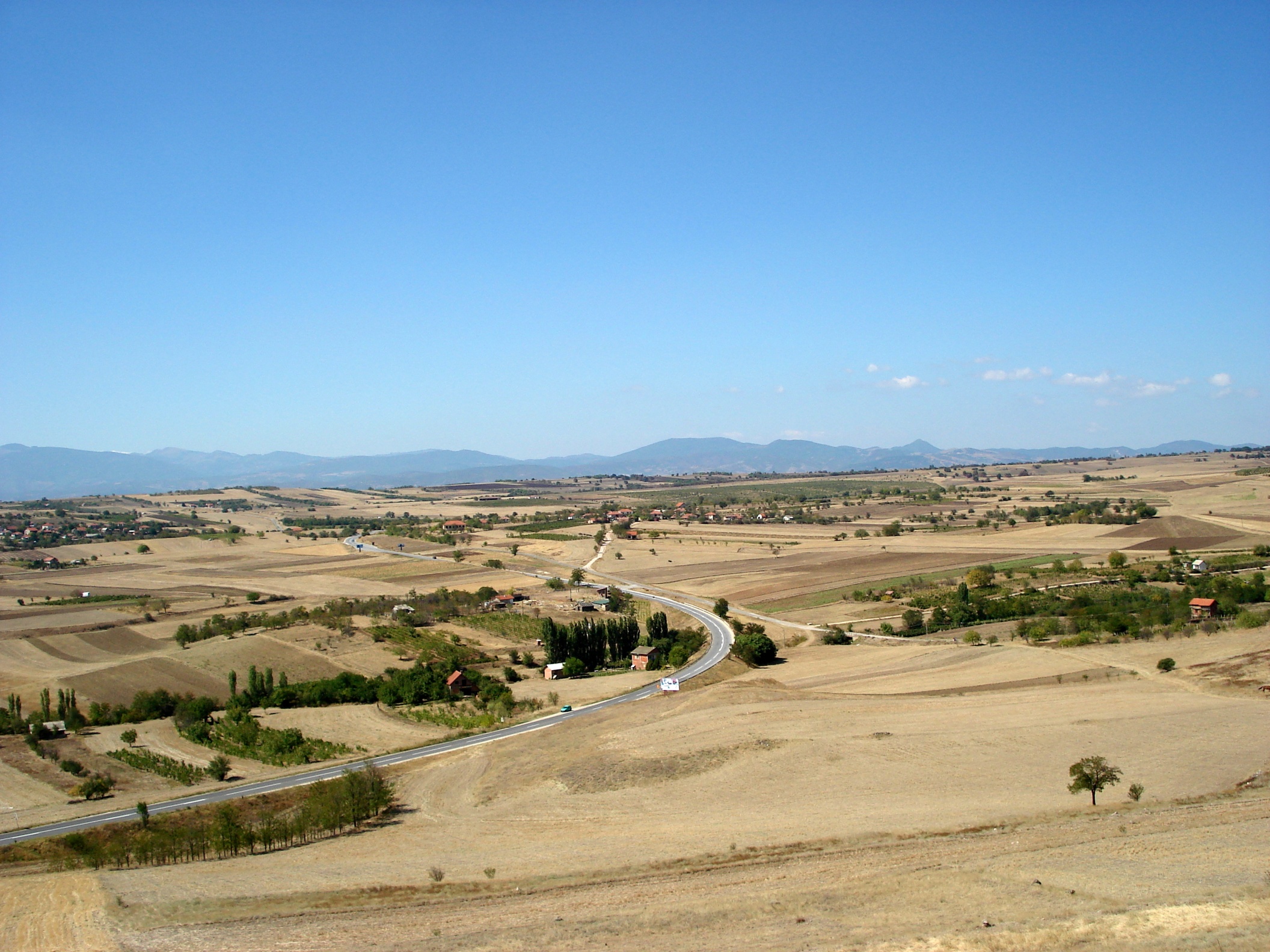 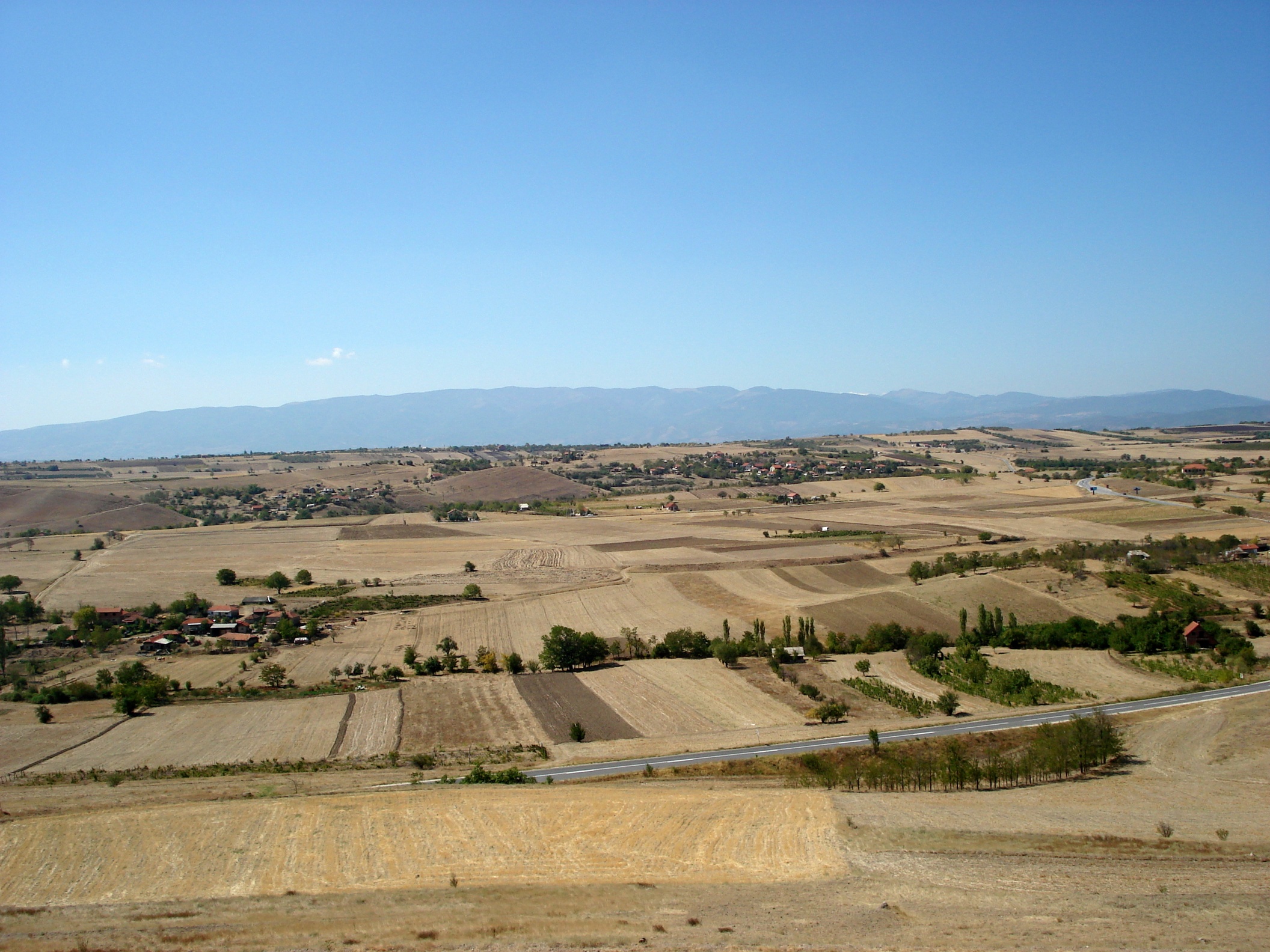 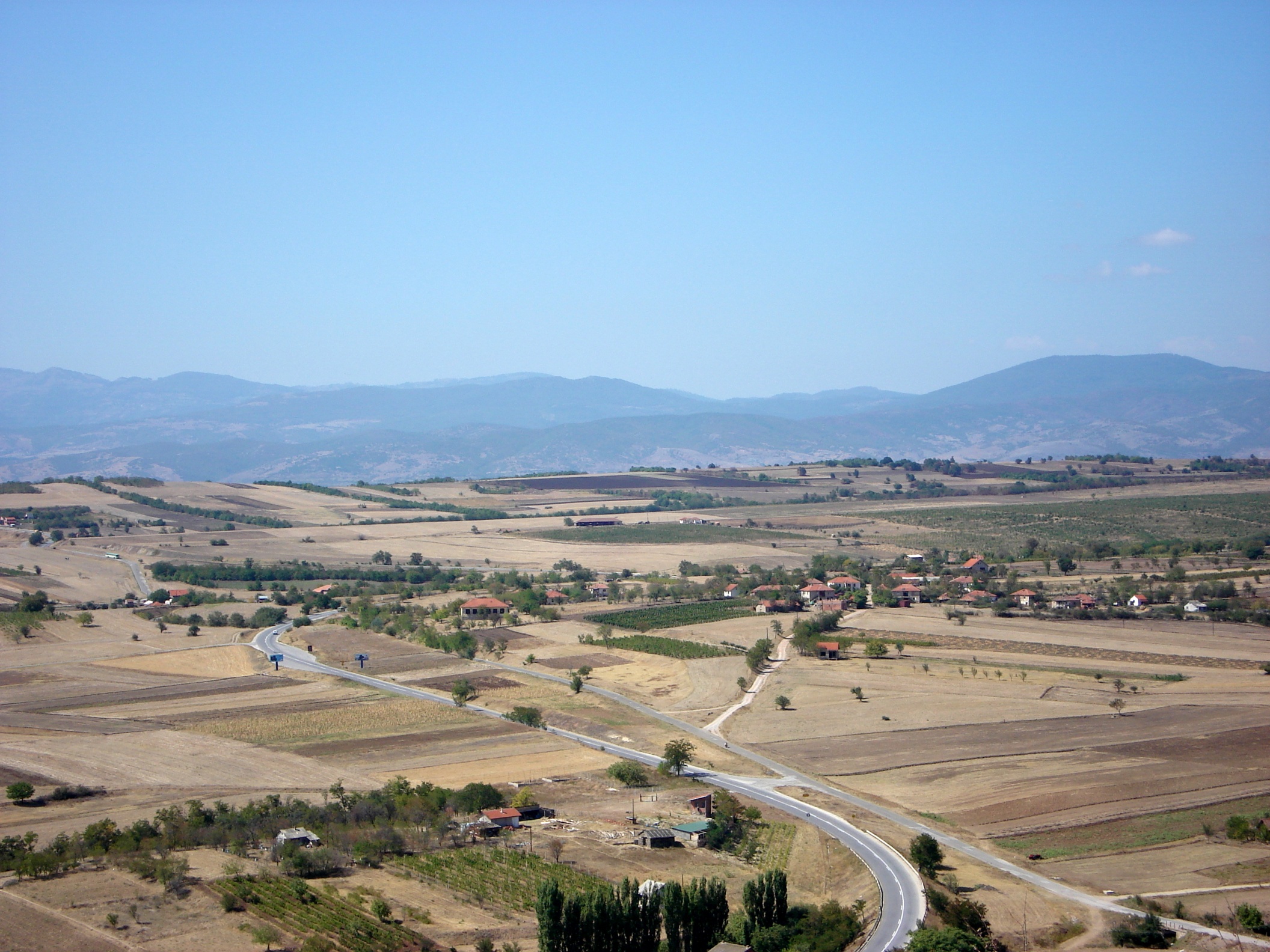 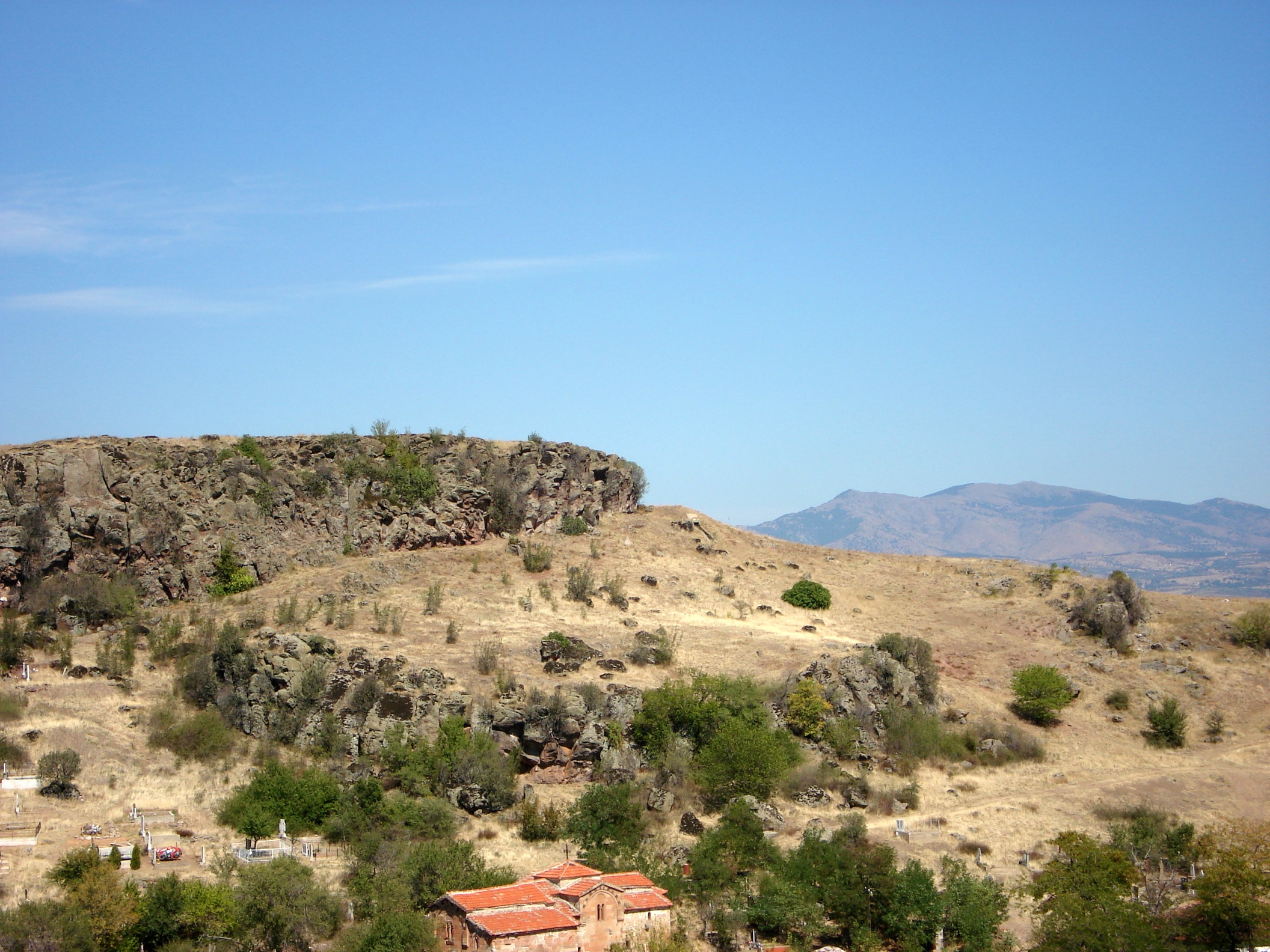 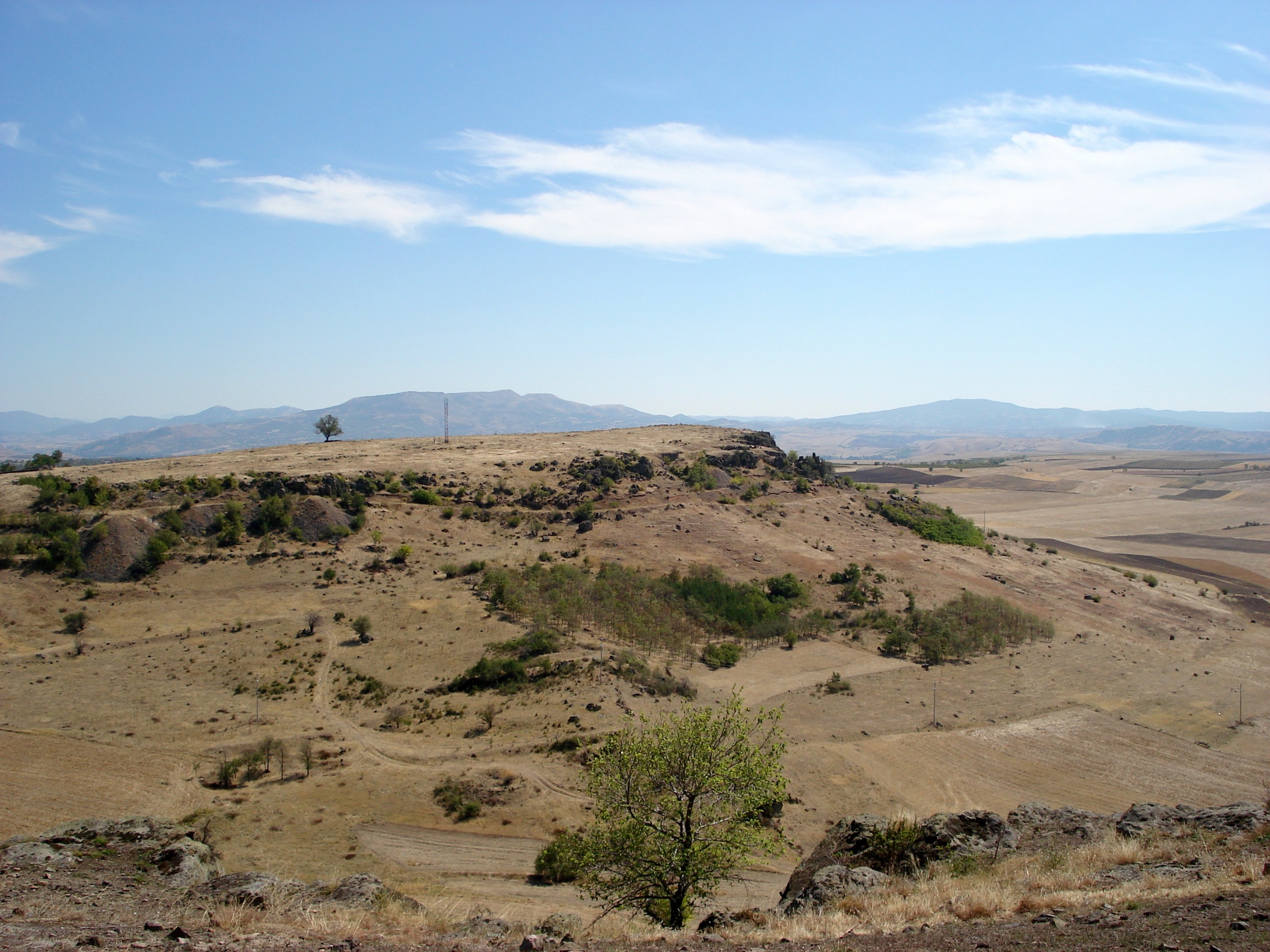